QUOTE OF THE DAY
Cale Yarborough

“Driving a race car is like dancing with a chainsaw.”

A scary finish to a dangerous race last night… 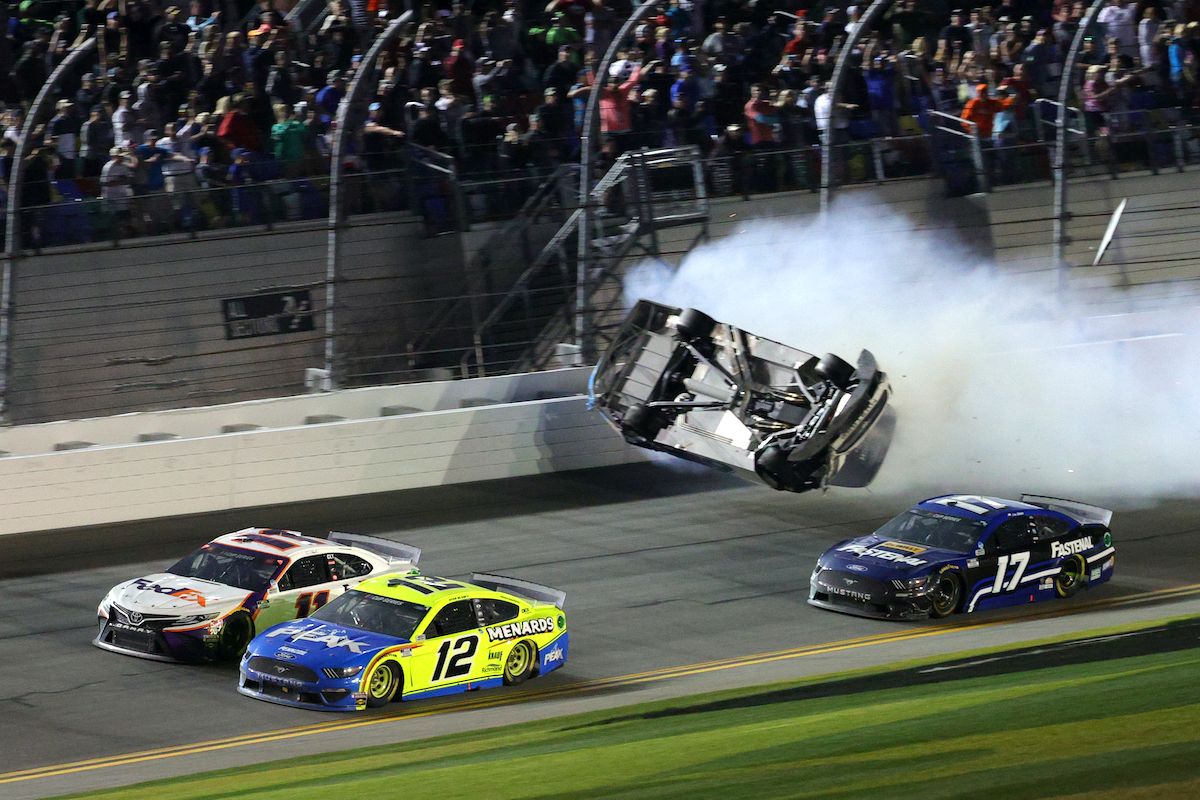 Nearly 30 hours passed from Sunday’s start to Monday’s historic crash-filled finish at the Daytona 500. All that racing resulted in a second-straight victory for Denny Hamlin that was overshadowed by Ryan Newman’s horrific crash. Hamlin led the second restart of overtime before surrendering the lead to Newman in the final lap. Then, a photo finish with Newman airborne…

The Disaster Finish: Coming out of the final turn, Ryan Blaney (running 2nd) bumped Newman into the wall as Hamlin stole the checkered flag by 0.014 seconds — the second-closest finish in Daytona 500 history. Newman’s car flipped in front of the grandstands before safety teams rushed to remove him from the car. He was taken to a local hospital. NASCAR later revealed that Newman was in serious condition but his injuries were not life-threatening.

Hamlin has now won three of the last five Daytona 500s. He becomes the first to win back-to-back since Sterling Marlin (1994-95) and joins a list of five other drivers to win it three times (Richard Petty, Cale Yarborough, Bobby Allison, Dale Jarrett, and Jeff Gordon).

The Big Ten & ACC Fight Back 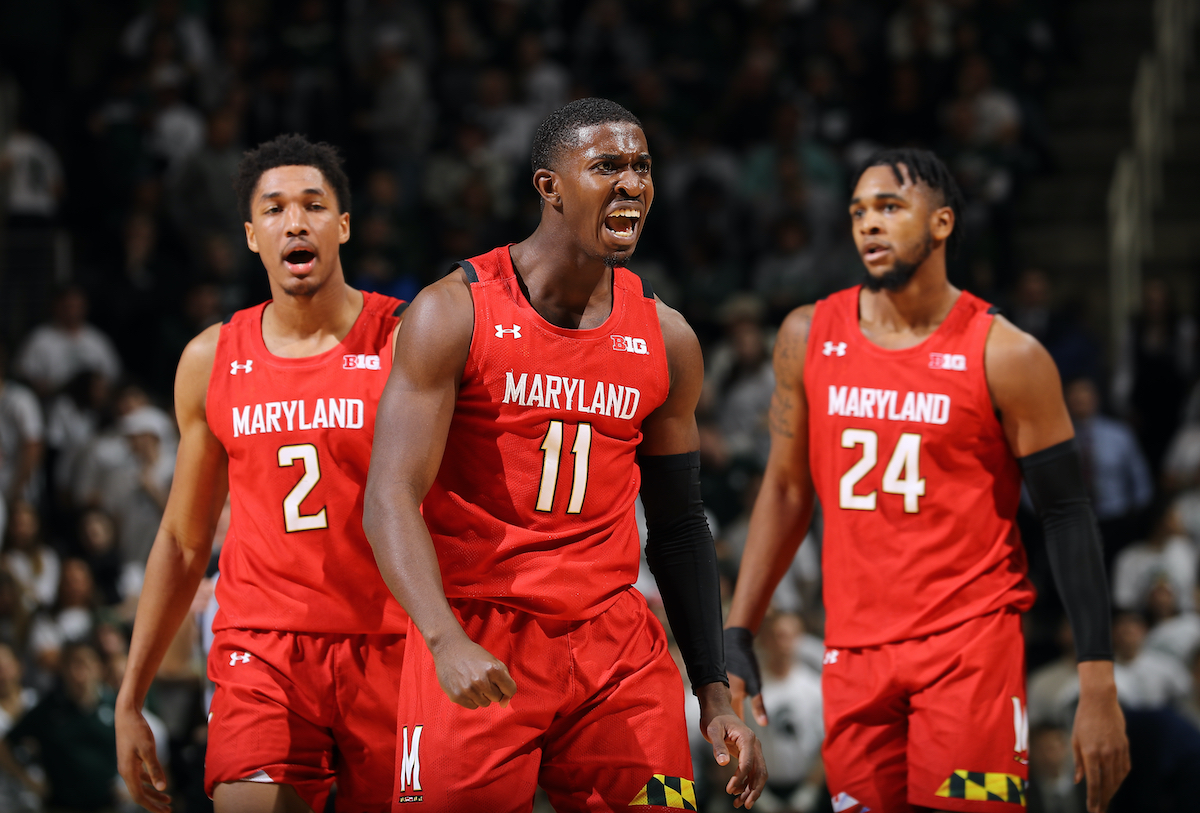 It’s been a pair of Big 12 giants and mid-major darlings atop the rankings for the last month of college basketball, but the Big Ten and ACC are finally starting to fight back. With a pair of eight-game win streaks, Maryland and Penn State have regained their footing in the Top-10. Duke and Florida State have also supplanted an ACC presence, as well. Baylor and Kansas will meet this Saturday in a Big 12 clash, and the loser could open the door for a 1-seed with March’s arrival. 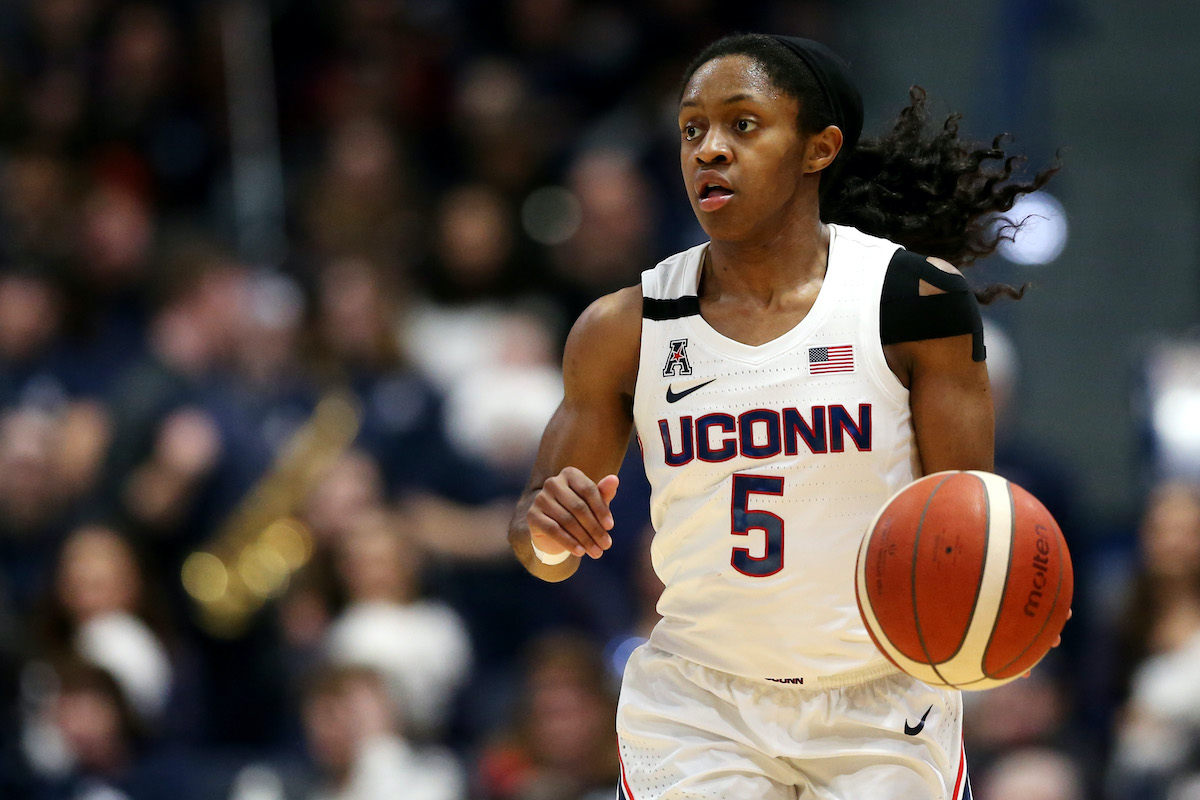 For 253 consecutive weeks, UConn had been a top-five team in the AP Poll. That record may never be touched, but it came to an end on Monday as the Huskies fell out of the top five for the first time since February of 2007. The new active top-five streak belongs to South Carolina (11 weeks), and the Gamecocks keep a firm grasp of the top spot in the latest poll.

Spring training nears and reporters keep shoving cameras in the faces of the other 29 teams with questions about the Astros. Therefore, the quotable headlines keep coming. To summarize: Houston will be looking over their shoulder a lot this season. Mike Trout had the latest quote-drop on Monday when voicing his concern about the lack of punishment for players, and it came on the heels of a sportsbook opening bets for the number of plunkings. Yikes.

“It’s sad for baseball. It’s tough. They cheated. I don’t agree with the punishments… it was a player-driven thing. Me going up there knowing what was coming — it would be pretty fun up there.” — Angels OF Mike Trout (Yahoo! Sports)

The O/U on Astros Attacks
And as of Monday you can now bet on the continued attack on the Astros in the 2020 season. With so much animosity aimed at Houston in the last month, sportsbook William Hill set the over/under at 83.5 Astros batters hit by pitches this season. The league average last year was 66. Read More (ESPN)

Under the new format, players ratcheted up the intensity in the fourth quarter, giving us perhaps a more honest look at the league hierarchy and one of the most entertaining games in recent history.

🏀 NCAAW: Another Pac-12 Thriller
The Pac-12 in women’s college basketball is loaded, and Monday gave us another must-see finish when 8th-ranked UCLA notched a come-from-behind win to beat #15 Oregon State in OT (83-74). (ESPN)