QUOTE OF THE DAY
Muhammad Ali

“If you lose a big fight, it will worry you all your life. It will plague you until you get your revenge.” 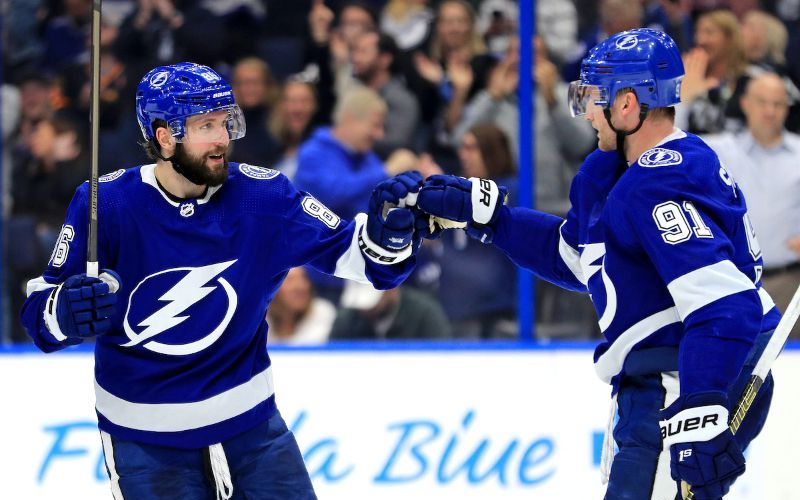 Revenge (Noun): Hurt or harm inflicted on someone for injury or wrong doing.

Some “wrong doing” happened to Tampa Bay in the 2019 NHL Playoffs, and the rest of the league is paying the price. The Lightning extended their latest win streak to eight games with an overtime win against the Penguins on Tuesday (2-1) thanks to Yanni Gourde’s game-winner. Tampa Bay’s 2020 storm surge is due in large part to goaltender Andrei Vasilevskiy and the seal he’s put on the net. Let’s take a look at the eye of the storm and go inside the Lightning Revenge Tour in three quick bullets:

Goaltender Greatness: Andrei Vasilevskiy had 35 saves last night in another gem. The 25-year-old goal-stopper has allowed just 12 goals in the last eight games, and he boasts a league-best 30 wins in 42 appearances. No other goaltender has more than 24 wins this season.

As it stands, the Lightning (79 points) have climbed all the way back to within a point of the Bruins (80 points) for the top spot in the East. If the trend continues, it’ll be home ice and a No. 1 seed in Tampa Bay with even more ‘revenge mentality’ come playoffs.

Highlights From Win No. 8 (NHL) 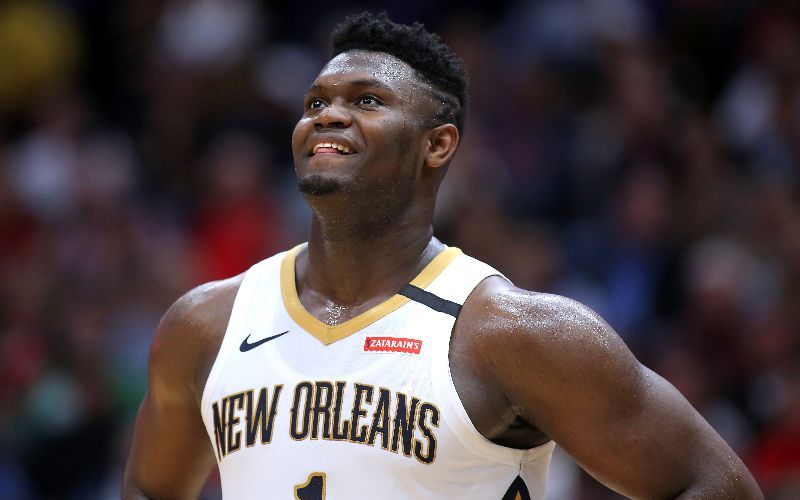 The rookie’s arrival was delayed because of a knee injury, but he’s confirming the hype after nine games. Zion Williamson had a career-high 31 points in less than 30 minutes on Tuesday (31 pts, 9 rebs, 5 asts), and the Pels got the win over the Blazers (137-118). Zion’s 21 points per game while shooting better than 58 percent puts him in elite company. The short list of players to average 21-plus on 50-percent shooting in their first nine games includes Michael Jordan, Shaquille O’Neal, Grant Hill, and Allen Iverson. Those are four Hall of Famers…

Lakers, Warriors, Knicks Worth Over $4 Billion

Winning isn’t everything, and that’s certainly true in the latest NBA valuations released by Forbes. History and large markets, however, combine to make these NBA franchises the fastest-growing businesses in sports. While the Warriors and Knicks are two of the bottom five teams in the league, franchises across the NBA are outdoing their counterparts in the NFL and MLB. Here are the Top-5 from yesterday’s Forbes study:

Can This Super-Prospect Revive the Greatest Dynasty in Sports?

Dynastic greatness gleams at Bueckers with each step she takes through the facility. In front of the stairs that lead up to head coach Geno Auriemma’s office are the “Pillars of the Program” — rectangular glass displays for some of the players who have walked through these same doors: Rebecca Lobo, Sue Bird, Diana Taurasi, Tina Charles, Maya Moore and Breanna Stewart. All of them All-Stars. Most of them Hall of Famers — and the ones who aren’t yet will be.

🏀 Dayton’s High-Flyer
6th-ranked Dayton added another tally in the win column Tuesday night against Rhode Island, and budding superstar Obi Toppin topped the charts with the dunk of the night — against his little brother! (TBL)

🏀 Oh No, Illini!
#22 Illinois overcame a 20-point deficit (43-23) to take a late lead against Michigan State, but a dunk-tip by Xavier Tillman in the waning seconds salvaged the win for Sparty (70-69). (CBS Sports)

🏀 Maryland Nearly Shell-Shocked
Nebraska entered the night on an eight-game losing streak, but craziness in the Big Ten has become routine. They nearly stunned 9th-ranked Maryland before the Terps escaped with a last-second block by Jalen Smith (72-70). (BTN)

🏀 Defense & Drama in the ACC
If you like buckets, Virginia vs. Notre Dame was not the most exciting game to watch. UVA made one field goal in the final 11 minutes as the Irish came back to force OT. The Cavaliers won it in overtime (50-49) on three free throws — zero field goals in the extra session. (ACCN)