Our Friday editions normally include the weekend ‘Must-Watch List.’ While a number of unique one-off events may continue to grab our attention behind closed doors, the regular sports content we consume is now absent. Yesterday, we asked the question… 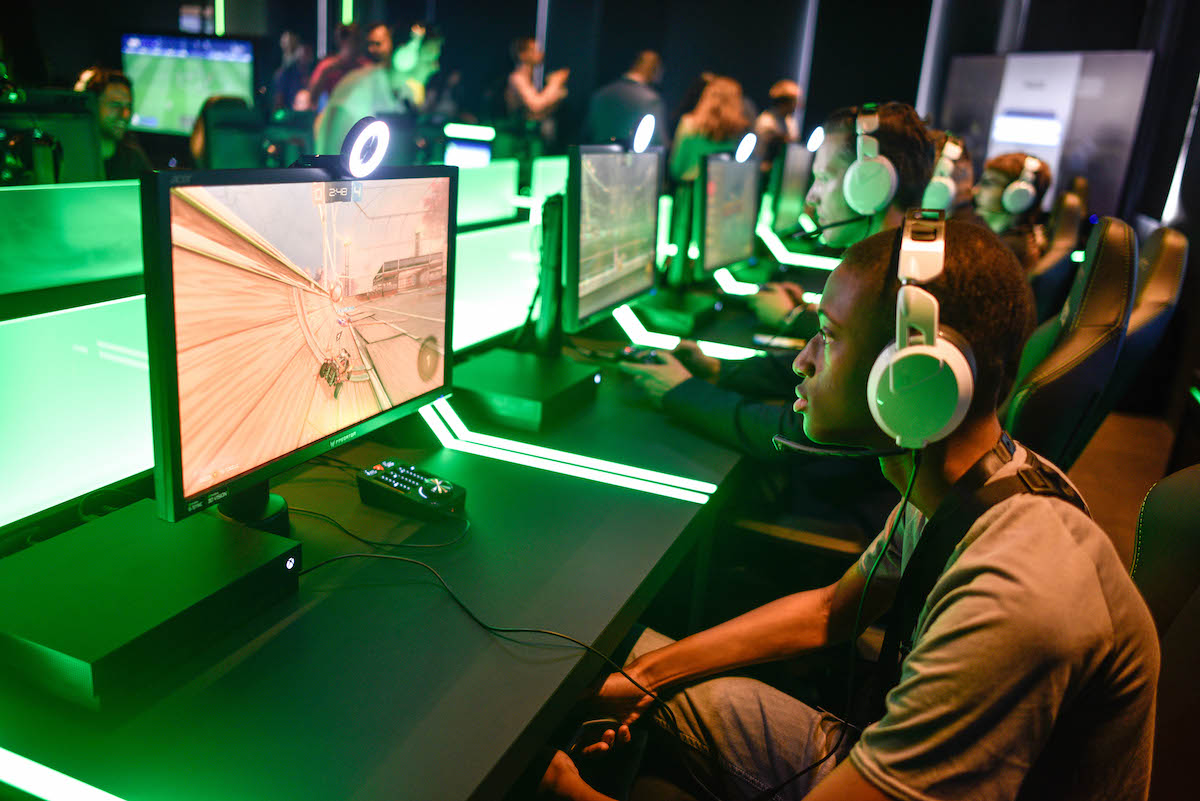 In a world where the biggest stars in sports are forced to quarantine, video games have quickly become the big winners. But don’t get it twisted. The popular E-Sports leagues like Overwatch and Call of Duty are cancelling their large in-person events while numerous video game conventions shut down as well, but the online streaming community has boomed — a reported 75% increase in the U.S. in the last week.

Pro athletes from all sports have embraced video game streaming like never before. While the Suns’ Devin Booker, Celtics’ Gordon Hayward, and Steelers’ Juju Smith-Schuster are already some of the most-watched streamers on the popular Twitch platform, names like Luka Doncic (Mavericks) and Paul George (Clippers) have joined the game. A number of NBA, MLB, and NHL players are playing out their regular-season schedules in NBA 2K20, NHL 20, and MLB The Show.

Introducing eNASCAR’s iRacing
On Tuesday night, NASCAR announced its own alternative amid coronavirus shutdowns. They’re partnering with iRacing for the eNASCAR iRacing Pro Invitational Series — a multi-week series on Sundays at 1:30 pm ET on FS1. It includes names like Dale Earnhardt. Jr. and Kyle Busch.

Now that the news has really set in, don’t be surprised to see other NBA, NHL, and MLB alternatives centered around online competitions that draw thousands of viewers. 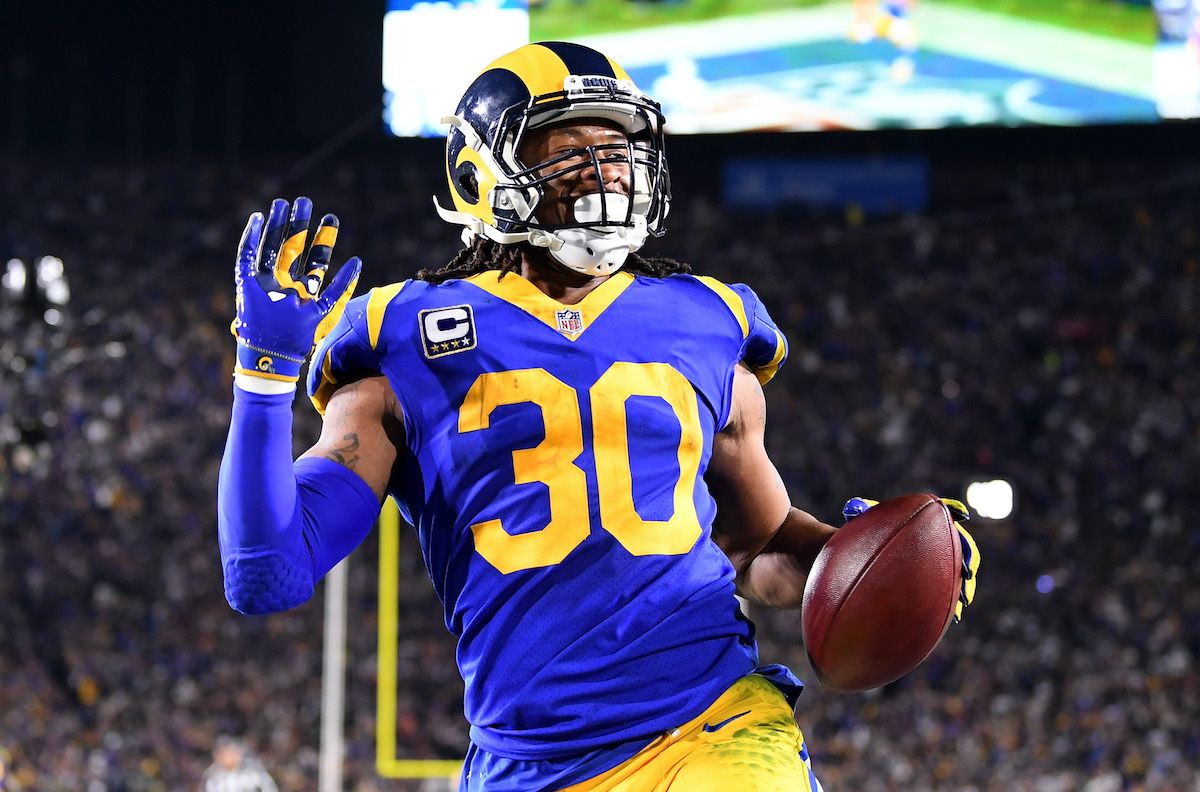 Todd Gurley rushed into NFL record books with 2,000-plus yards and 19 TDs just two seasons ago. That performance earned him the richest contract for a running back in NFL history at the time (4 years, $60 million). Yesterday, the Rams released him, proving the longevity of running backs is about as short as your new work-from-home commute. In the end, the cap-strapped Rams just saved more than $10 million by parting ways with the oft-injured ball-carrier, but another big-name player just hit the free-agent market.

CB Darius Slay Jr. → Philadelphia Eagles
The Eagles filled a huge need at corner by sending two draft picks to Detroit for pro bowler Darius Slay. Philly gave him a 3-year, $50 million deal that makes him the highest-paid corner back in the NFL. (ESPN) 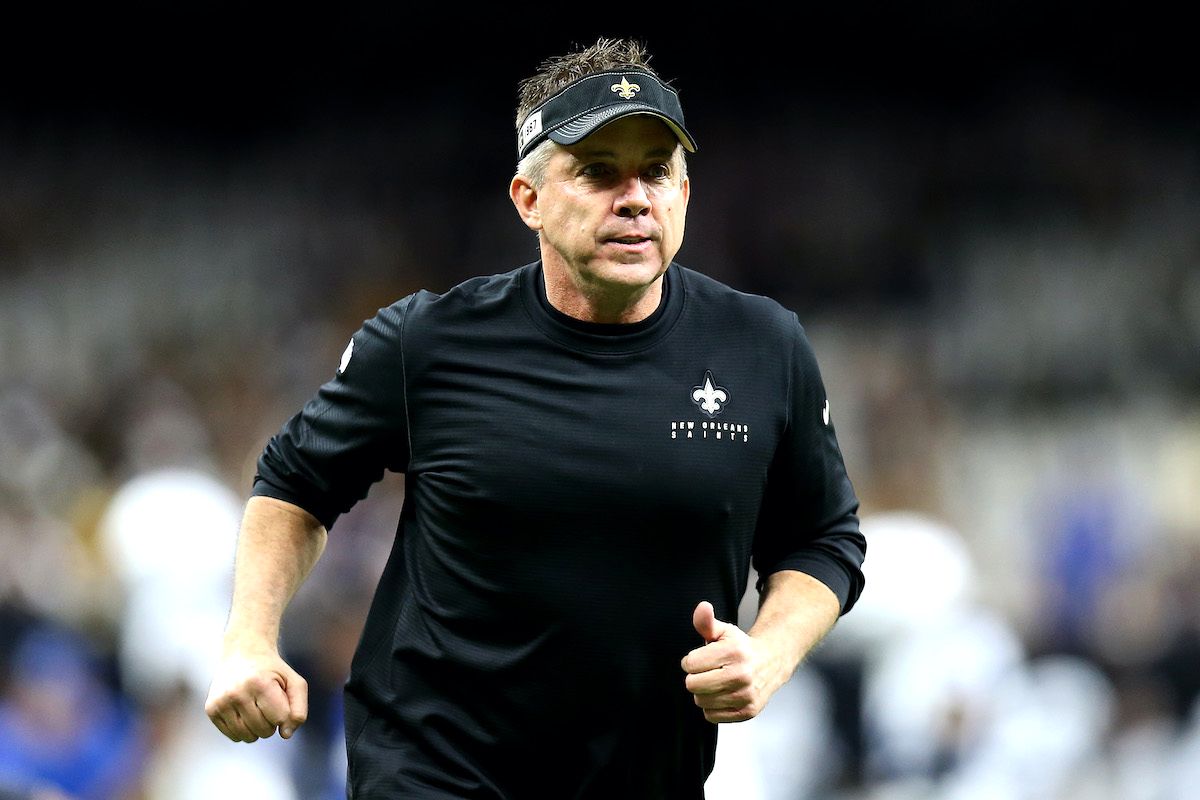 Athletes & Celebrities Continue to Have Better Access to Coronavirus Testing

Seems unfair, and it is. It’s also a little confusing. One of the week’s hot-button issues continues to focus on why athletes and celebrities have an unfair advantage in the battle for coronavirus testing. While there’s an argument for (they’re high-profile figures who travel, interact with large groups, and can impact change) and against (athletes are the younger, healthier demographic that don’t require immediate care), something needs to be done, soon.

Regardless of the VIP treatment that seems to be unfolding, another batch of confirmed cases hit the headlines on Thursday. The cases below are not believed to be serious or life-threatening.

⚫️ How Athletes Are ‘Social Distancing’
With the coronavirus (COVID-19) outbreak shutting down leagues across the world, athletes have been forced to fill entire days with other activities. (Sporting News)

⚫️ ‘I Just Need to be Home’
Inside the frustrating, fearful lives of American athletes competing overseas during the COVID-19 pandemic. (B/R)

⚫️ When You Needed It Most…
ESPN8: The Ocho returns on Sunday (Mar. 22) to feature a wide array of “seldom seen” sports, from Robot Fighting to Death Diving. (ESPN)