Hit ‘Em Where They Stand 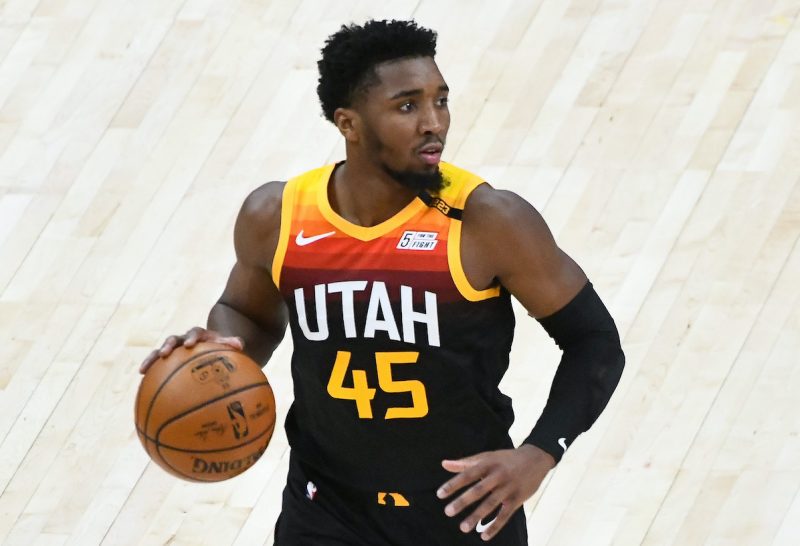 Today’s edition takes a small detour. We’ll push pause in the middle of winter to check on the NBA and NHL early-season standings.

Tomorrow: It’s the Super Bowl LV Viewer’s Guide, designed to make you feel like a genius before Sunday’s big game. Don’t miss it. 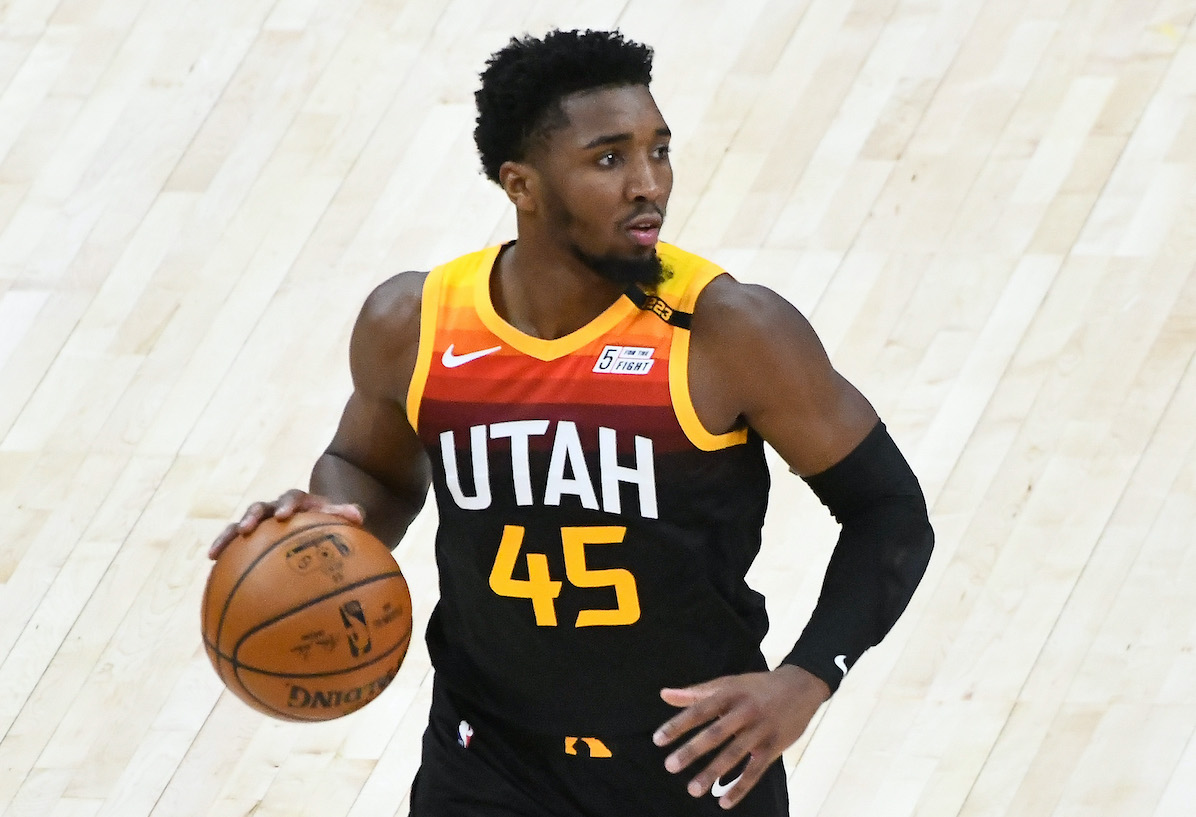 The first quarter of the NBA season is in the books, and the “who’s who” of this year’s league is starting to shake out. As we go beyond the 20-game mark, here’s a look at the NBA Standings, as well as who’s picking up steam (winning or losing streaks).

B/R: Every Team’s Biggest X-Factor So Far This Season 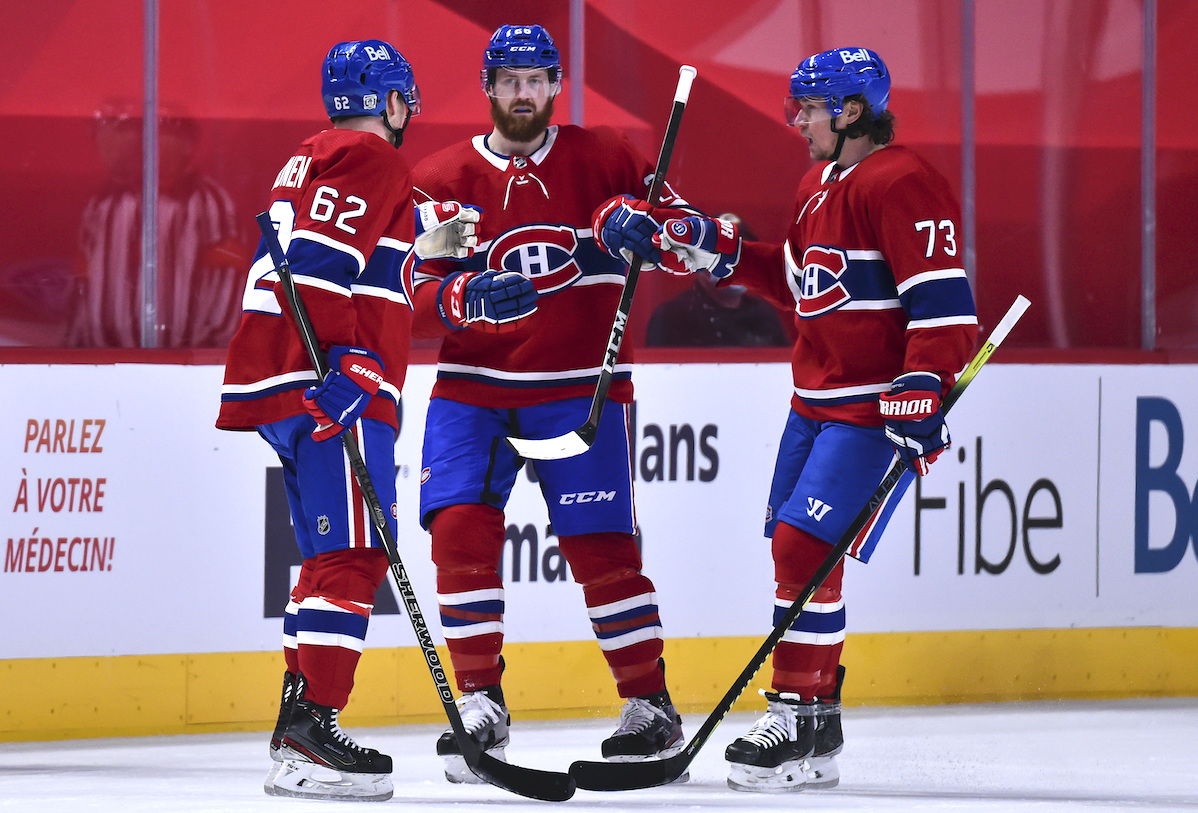 Central Division Comes Out Firing, But the Canadiens Might be Canada’s Ticket

The NHL season is closing out Month 1 in the shortened 2021 season. It’s too soon to call for most teams, but some expected contenders have come to play under unique circumstances. Here’s a look-in at the frontrunners in the NHL Standings (with winning or losing streaks) as we approach the 10-game mark.

NHL: The Players With the Biggest Impact on New Teams in 2021 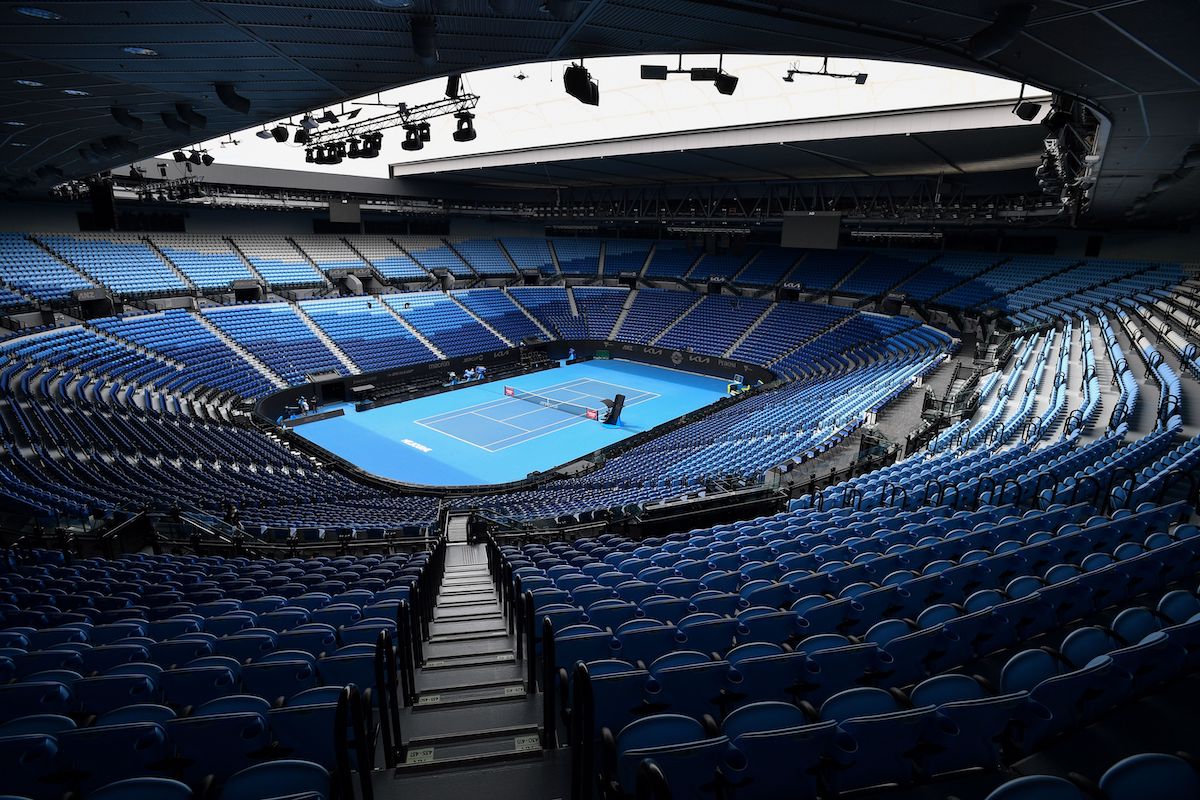 600 Players, Coaches & Staff Back in Quarantine After 1 Positive Test in Melbourne

The first Grand Slam of 2021 is canceling more preliminary practice matches this week after one hotel worker at a Melbourne quarantine hotel tested positive for COVID-19. The individual test sent hundreds of players, coaches and tournament staff back into isolation. The Australian Open is supposed to begin on Monday (Feb. 8). Many players were previously stuck indoors for almost two weeks following their flights into Australia.

Business as usual. We’re a long ways from last March 2020 when one positive test shut down the entire NBA season, and every other sport shortly thereafter. The AUS Open tournament officials made the call to go back into quarantine out of “an abundance of caution,” but one positive test isn’t expected to delay Monday’s start. Melbourne and the state of Victoria hadn’t seen local transmission of the virus in almost a month. 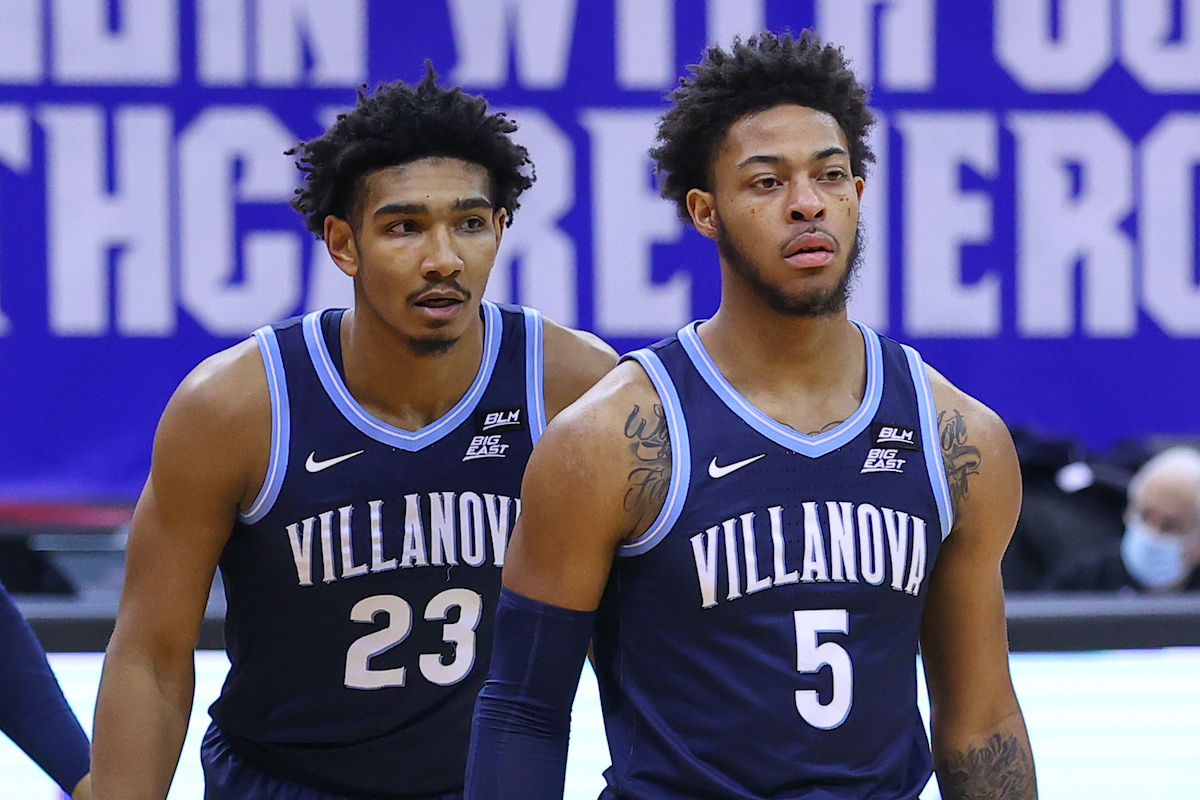 An early taste of March Madness? We love this time of year, when numbers before names mean everything, and they sure make upsets feel that much sweeter. Eight ranked college basketball teams took the court last night against unranked opponents, and more than half took an ‘L’.

The Wizards won just their fifth game of the season over the Bulls on Wednesday night (103-100) thanks to 32 points from Bradley Beal. Beal passed Michael Jordan’s record (1988) for most consecutive 25-point games to start a season (18).

The Bruins were 4-3 winners over the Flyers in OT last night, and David Pastrnak had his stick on every Boston goal. The Bruins forward tallied his ninth career hat-trick in regulation, including a game-tying goal with 15 seconds left in the third, before assisting Patrice Bergeron for the OT winner.

UConn freshman Paige Bueckers put up a career-high 32 points in the Huskies’ 94-62 win over St. John’s. Bueckers went 5-for-6 from deep to join Diana Taurasi and Katie Lou Samuelson as the only UConn underclassmen since 2000 to put up 30 points and 5 assists in a game.

Are you tired of the same ol’ team with the same ol’ coach with a roster of superhumans winning pretty much every football game it plays in? If you were searching for some sort of end to the Alabama dominance, the following bit of news probably won’t sit well. (Bleacher Report)

📲 NFL: The Right Way to Use Social Media

With all the trash on social media, something Seahawks wide receiver DK Metcalf tweeted on Jan. 31 was a bright spot in a universe of social media dystopia. In honor of Black History Month, he’s tweeting each day to educate followers on the Emmett Till story. (USA Today)

🏀 NBA: The Education of Jayson Tatum

Set on the road to the NBA by the sacrifices made by his mother, Tatum is evolving into one of the league’s most dangerous players. It’s God, then Mom—or at least that’s the running order of most acceptance speeches. (Sports Illustrated)

Update: The Sportsletter is undergoing technical changes across our systems. If you have trouble viewing today’s edition, or notice anything unordinary with your email, please contact our editor at Jeff@TheSportsletter.com.