Rules Are For Fools

“Good luck trying to block the right guy! Going to make for a lot of bad football.”

Rules Are For Fools 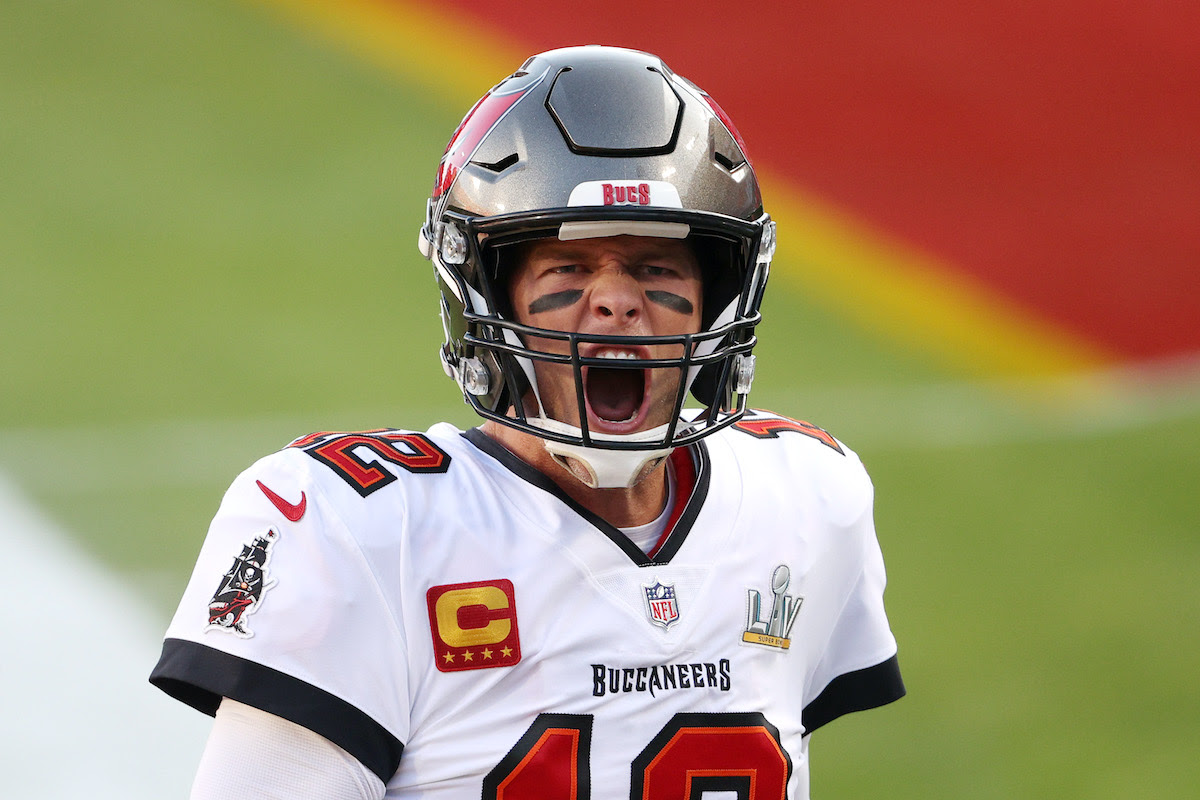 The NFL’s Latest Rule Changes, And the One Player Who Hates Them

Nobody likes change. Least of all Tom Brady. When you’ve won seven Super Bowls, you’ve probably grown accustomed to things working in your favor. The NFL announced a series of rule changes this week for the 2021 season — some experimental, some permanent — and while many players and fans seemed indifferent, Brady let loose. We’ll start with the two in-game changes agreed on by NFL owners.

Replay: In addition to the on-field referees, replay officials will have more say about call reversals next season. The league has long been aware that fans and viewers at home sometimes have a better angle on the action than the officials on the field, and that’ll allow video officials to rain down guidance in real-time rather than just plays under review.

Onside Kick: The league’s changes to kickoffs a few year’s back — no running starts — made it nearly impossible to recover onside kicks in recent seasons. In 2021, receiving teams can only stack nine players in the “setup zone” versus the full 11. Expect more onside kicks, and more recoveries.

Jersey Numbers: The long-standing number requirements get an overhaul in 2021. For decades, players were forced into number selections based on position; Quarterbacks could choose from 1-19, running backs 20-49, receivers 10-19 and 80-89, etc. The new rule allows a wider selection of numbers for different positions, including defense. Some players were excited at the opportunity for a number change, but Brady isn’t.

“Good luck trying to block the right guy! Going to make for a lot of bad football.” — Tom Brady

The G.O.A.T. has a new challenge when it comes to calling protections and reading defenses. Something tells me he’ll figure it out.

SB Nation: Breaking Down the NFL’s 6 New Rules for the 2021 Season

CBS Sports: Rulebook Loophole Used by Tom Brady Gets Closed by NFL Owners, Plus 5 Other Rule Changes Coming in 2021 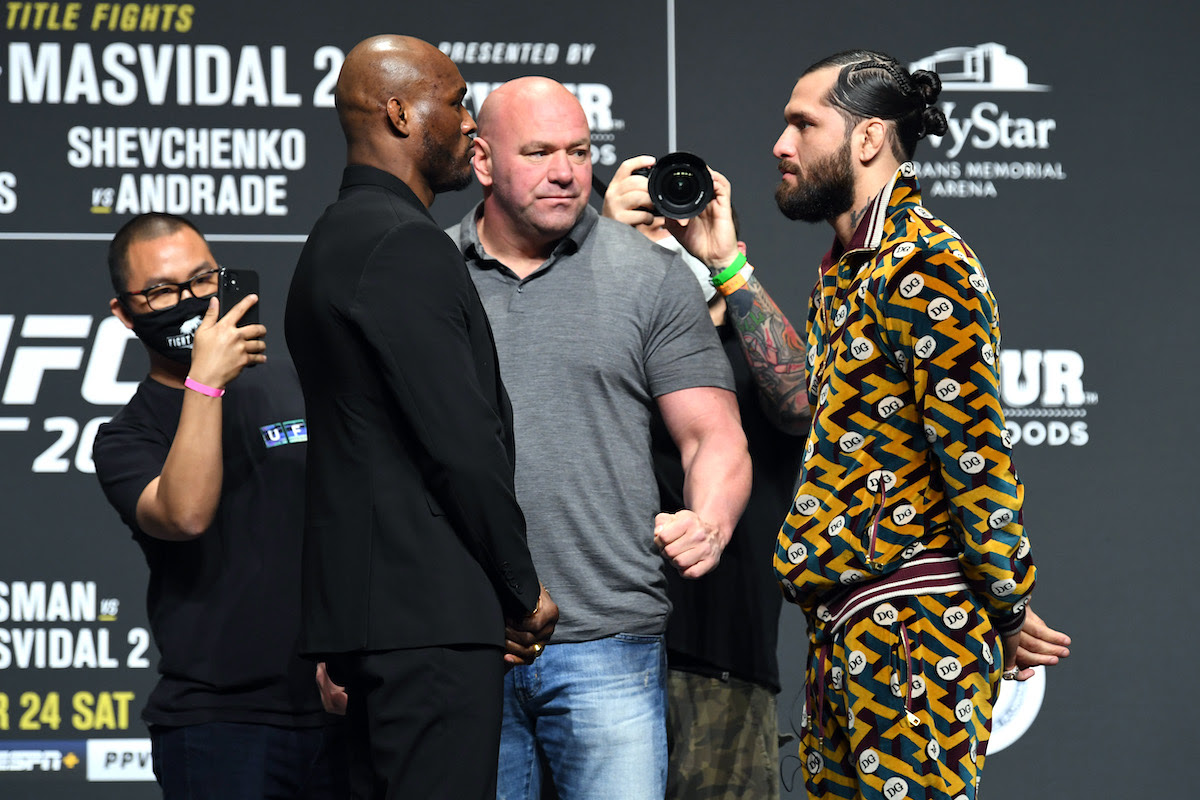 Let’s go Round 2! Kamaru Usman and Jorge Masvidal take the octagon on Saturday for the sequel at UFC 261. The main event features Usman, the defending welterweight champion for more than two years, and Masvidal, the challenger and an all-time UFC legend. Usman won the first battle in July 2020 via easy decision, but Masvidal took that fight with just one week’s notice. It was only right of Usman to grant the rematch.

The 33-year-old Nigerian is quickly approaching UFC royalty. Another devastating win over Masvidal could vault him into conversations of the sport’s elite all-timers.

“I didn’t feel like I broke his will (in the first fight), and on Saturday night, once I break his will, absolutely, I’ll be satisfied.” — Kamaru Usman

To Protest, Or Not to Protest 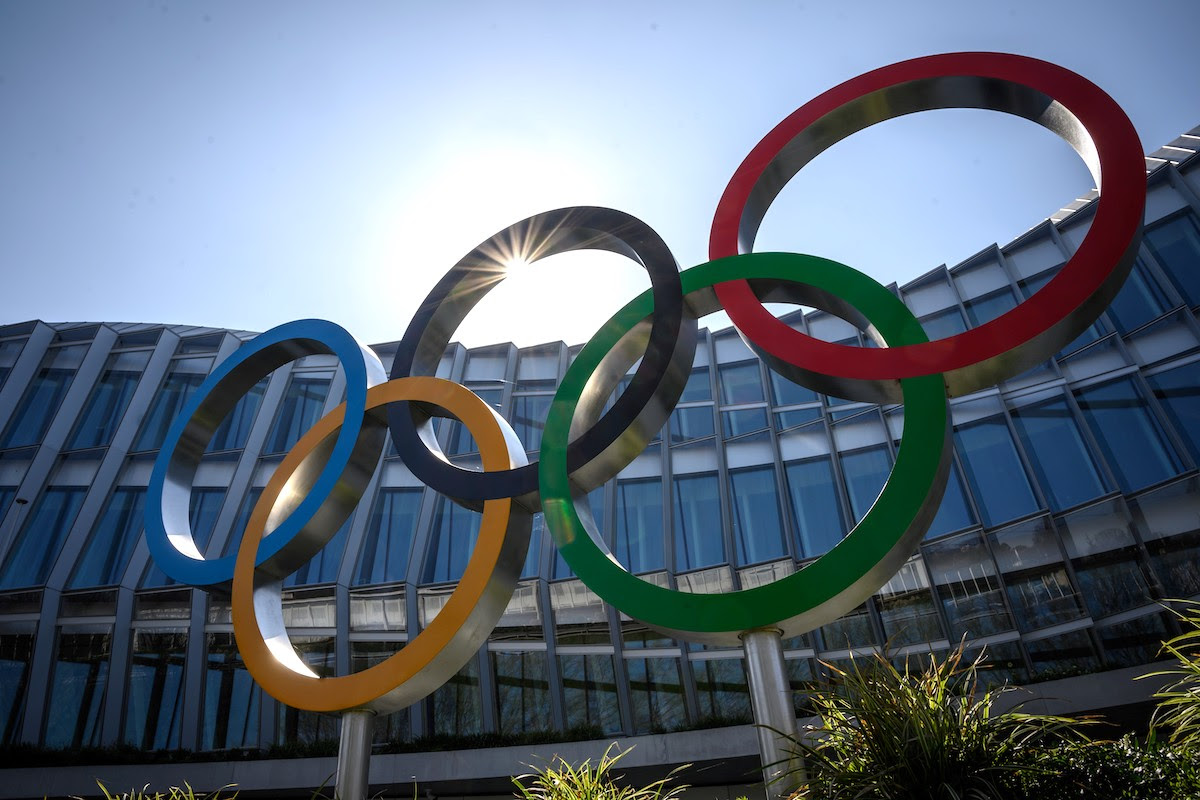 IOC Says Athletes Will Be Punished for Demonstrations, But Global Union Fights Back

It’s no secret sports have become politically charged in recent years, and this summer’s redo of the Tokyo Olympics won’t be immune. While many sports fans watch to get away from political issues, the lines have become blurred in the last year through the COVID-19 pandemic and racial injustice issues in the United States.

Wednesday: The International Olympic Committee (IOC) confirmed its long-standing ban on “demonstration or political, religious or racial propaganda” in Rule 50 of the Olympic Charter. The rule’s enforcement parameters are focused on kneeling and raising fists on the field of play, podiums and ceremonies, as well as attire (ie. Black Lives Matter t-shirts will not be allowed).

Thursday: A global union in Germany, known as the World Players Association, spoke out against the ban by promising legal support to athletes who wish to make demonstrations.

What Do You Think: Should athletes be allowed to make demonstrations at this year’s Olympics? Reply to today’s newsletter and let us know what you think.

NY Times: Why It’s Time to Rethink the Olympics

One of the Lakers stars is back in the lineup after a long absence, but AD finished with just four points as the Mavericks rolled  L.A.(115-110) behind Luka Doncic’s 30-9-8 night. The defending champs are just 13-17 in their last 30 games.

The Diamondbacks stole the spotlight in Thursday’s MLB action as David Peralta went 5-for-5 with 7 RBIs and a home run. The D-backs beat the Reds in a batting clinic (14-11) for their fourth straight win.

The Padres and Dodgers meet for another Southern California series this weekend. After L.A. won last weekend’s showcase, San Diego took Game 1 of Round 2 (3-2) on Thursday. Trent Grisham held the big bat with two hits and a homer in a pitching duel.

The Colorado Avalanche are the second NHL team to clinch a playoff berth after Thursday’s win over the Blues (4-2). Andre Burlovsky scored twice, and the Avs join the Golden Knights in the West Division as the first two teams into the postseason.

Take a bow, Jakub Vrana. The Red Wings winger scored in each period, including two in the third, to record his first career four-goal performance in a 7-3 win over the Stars.

The Best Kept Secrets of the 2021 Draft

The first round, which is set for Thursday, is going to see most of the familiar names come off the board. However, there is plenty of value to be found on Days 2 and 3. (Bleacher Report)

During a press conference Wednesday, Vegas goaltender Robin Lehner spoke for almost 11 minutes and claimed that the NHL backed off a promise that would allow players to have some social gatherings when a certain threshold would receive the vaccine. (USA Today)

The PGA Tour’s new $40 million bonus pool appears to be a response to some of the incentives of the Premier Golf League, a proposed tour that would compete with the PGA Tour for top players. (Golf Digest)

Barcelona Announces It Won’t Back Out of Super League Competition

The spring sports overlap is in full effect! It’s regular-season action across the board in four major American pro sports leagues. Don’t miss UFC 261 on Saturday before a trip to Talladega Sunday afternoon. We’ll recap all the can’t-miss moments on Monday.