A Brawl For All

A Brawl for All 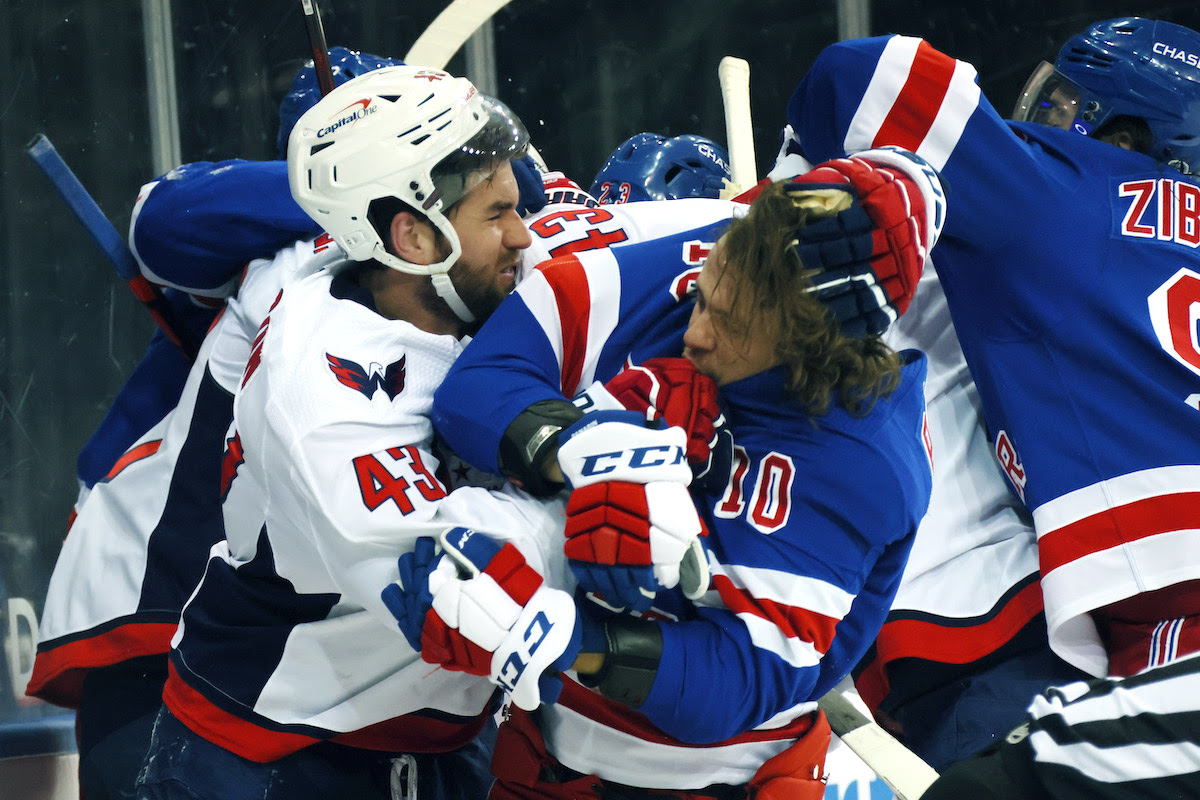 We knew the Rangers were going to settle the score, but they went old school. Monday’s initial incident between the Rangers and Capitals saw Tom Wilson end Artemi Panarin’s season with a dirty hit, pulling him down and slamming him into the ice. Wilson only received a $5,000 fine and no suspension, which had the Rangers furious with the NHL player safety department. The hatred between the two sides reached a new level in the last 48 hours. Fast forward to Wednesday night’s rematch…

A Brawl for All

When the referee dropped the puck, the Rangers dropped the gloves. All of them. Three fights broke out at center ice. Another fight occurred during Wilson’s first shift when Brendan Smith took dead aim the second he stepped on the ice. By the end of the first period, a record-setting six rumbles and 141 penalty minutes were the storyline. It was a message to the Capitals, and the NHL for its inability to discipline Wilson, who inevitably left with an injury. But there was still hockey to be played.

Once the chaos subsided, Capitals’ forward T.J. Oshie saved hockey fans with a memorable performance. In his first game since the death of his father, Oshie scored a hat-trick in a 4-2 victory.

The Caps may have won the game, but the Rangers, already eliminated from the playoffs, went out with a bang. Hockey players are built different. 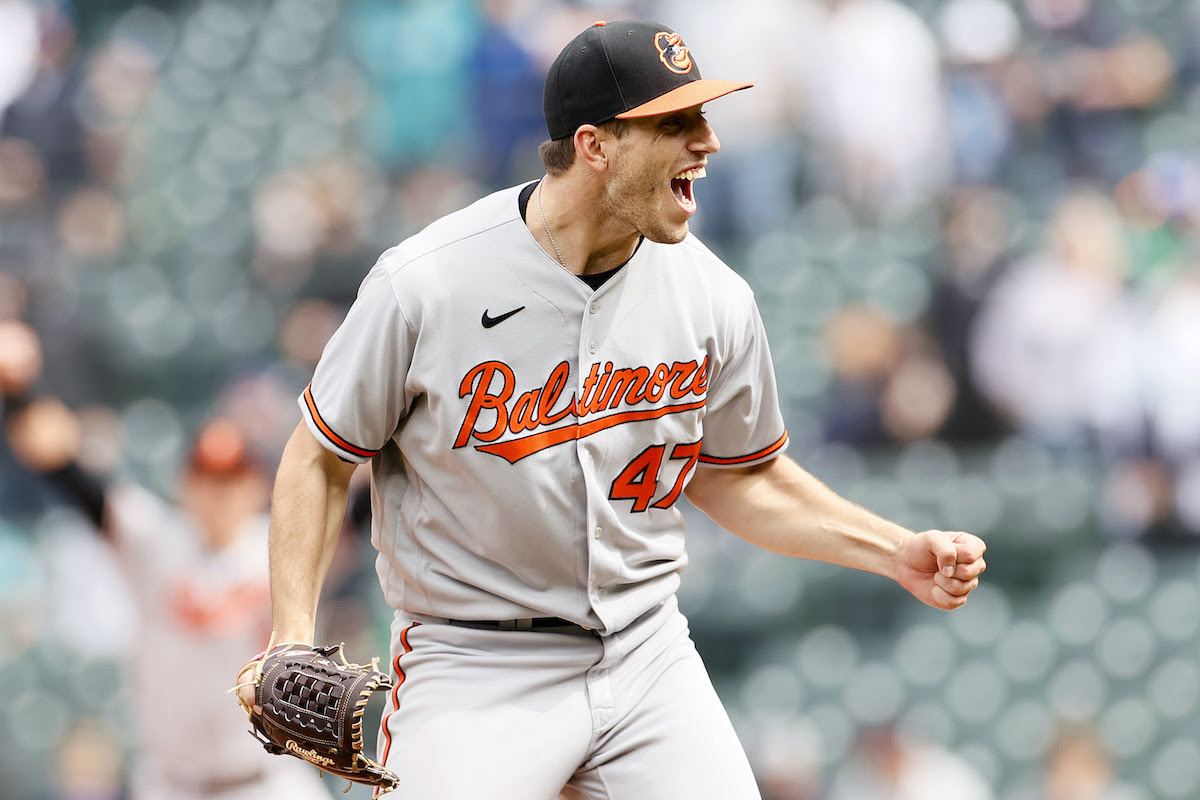 Orioles Pitcher John Means Tosses No-Hitter Unlike Any Other

Take a bow, John Means. The Orioles’ ace shocked the baseball world on Wednesday night with a no-hitter that was unlike any before it. The O’s blanked the Mariners (6-0) behind the left-handers’ stunning performance. It was the third no-hitter of the season, but the first in more than 30 years to include first-pitch strikes to 26 of 27 batters. But that’s not all…

History of the Means No-No

Means’ masterpiece featured 12 Ks, 11 fly-outs and 4 ground-outs. It was the first Orioles no-hitter since Hall of Famer Jim Palmer (1969), and the 10th in franchise history. Means’ no-no also made MLB history as the first-ever, non-perfect no-hitter (one wild pitch) without a walk, hit-by-pitch or an error. That’s a mouthful, but it’s true.

Get to Know John Means

An underdog to remember. The 28-year-old wasn’t recruited by any NCAA Division I programs coming out of high school. He played for Fort Scott Community College before transferring to West Virginia and getting drafted by the Orioles with the 331st selection in the 2014 draft. After being promoted to the big leagues in 2018, he’s now found his place in MLB history. 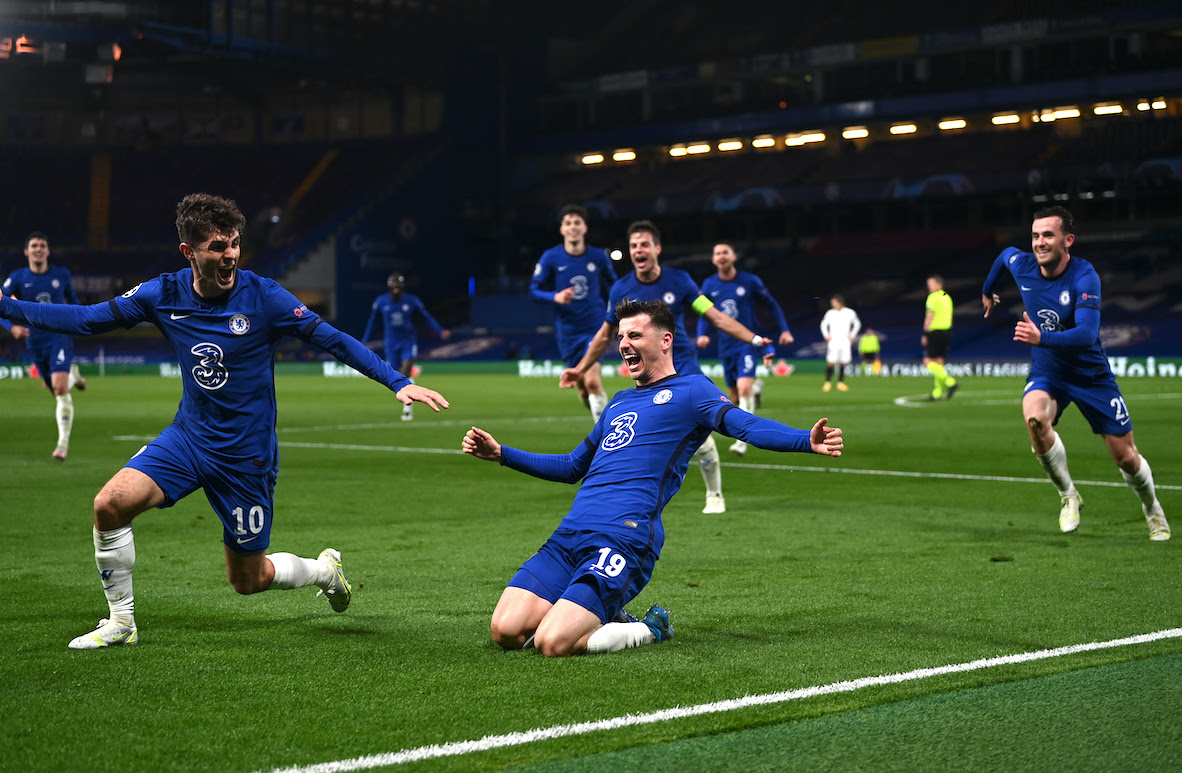 It’s an all-English ending coming to Istanbul for the 2021 Champions League finale. Chelsea were 2-0 winners over Real Madrid on Wednesday (3-1 aggregate) to reach their first UCL final since winning it in 2012. Timo Werner (28’) tallied the first goal on a rebound header from point-blank range. After a flurry of missed opportunities, the Blues finally got the insurance goal from Mason Mount (85’) on a cheeky assist from American Christian Pulisic. Pulisic will also become the first American male soccer player to ever play in the Champions League final. It’s Chelsea vs. Manchester City for all the marbles on May 29.

ESPN: Tuchel Epitomises Chelsea Ethos in UCL Run: Win Now Because You May Be Gone Tomorrow

Coaches on the Hot Seat 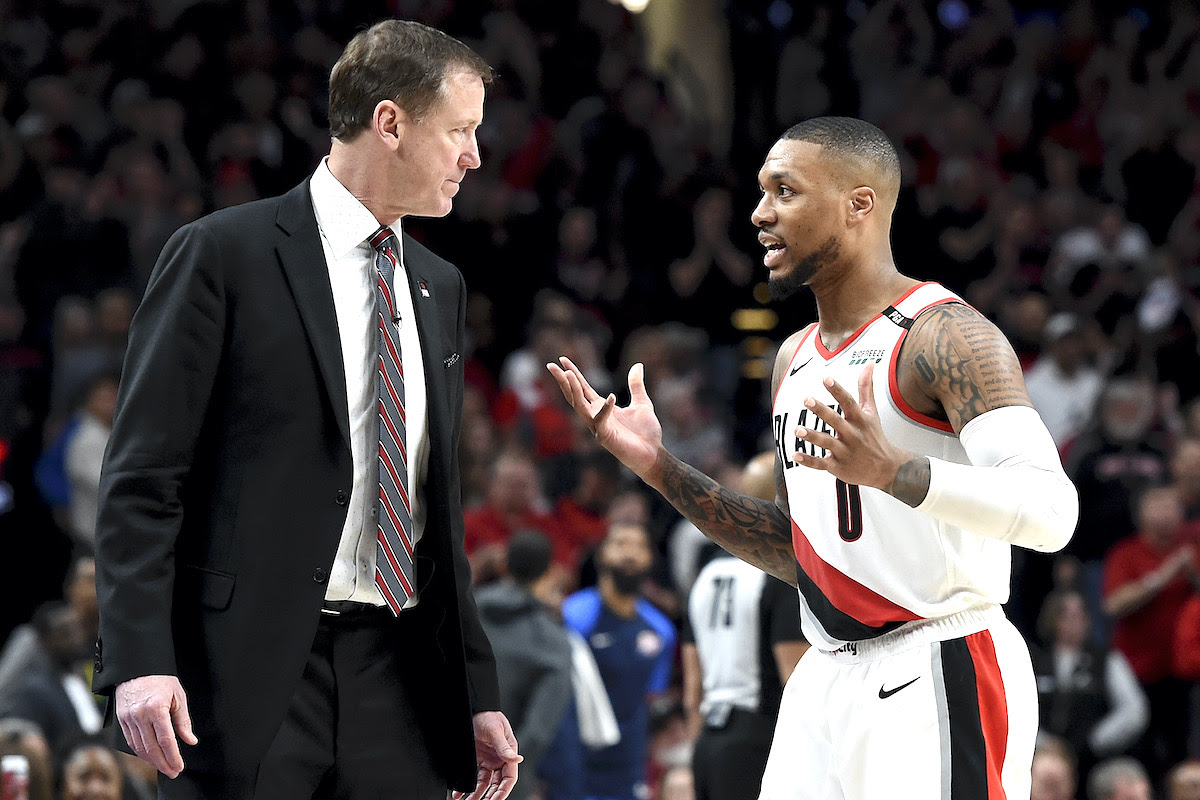 As the NBA season dwindles to a close, hot-seat rumors are swirling for coaches leading underachieving teams. That’s always the case this time of year, but a group of head coaches are on the hot seat even with playoff-bound franchises.

Stotts and the Blazers are in another familiar spot — mediocrity. Portland (37-29) is seventh in the West despite one of the best rosters in the NBA with Damian Lillard and C.J. McCollum, but they’ve only reached the Conference Finals once in Stotts’ nine seasons (2019). And they were swept by the Warriors.

Milwaukee signed the reigning two-time MVP Giannis Antetokounmpo to a 5-year, $228 million contract at the beginning of the season, but the Bucks have had title aspirations for the past three years. Another failure to get out of the East could see Budenholzer unseated despite his regular-season success.

An interesting storyline emerged out of Indianapolis on Monday, claiming Nate Bjorkgren’s future with the Pacers is uncertain. Sources told ESPN’s Adrian Wojnarowski that Bjorkgren has had significant challenges in his relationships with players and staff members. Indiana is in danger of slipping to the 10-seed or missing the playoffs altogether.

The Wizards fell to the Bucks (134-135) in a thriller, but Russell Westbrook moved within two triple-doubles of Oscar Robertson’s all-time record (181). Westbrook had 29-17-12, but the Bucks won their fourth straight.

Three up, three down. The Cubs rallied for yet another comeback win over the Dodgers on Wednesday (6-5, 11 innings) thanks to RBIs from Matt Duffy and Anthony Rizzo with two outs in the bottom of the 11th. The Cubs swept the three-game series, and the Dodgers are 2-8 in their last 10.

The Winnipeg Jets ended a seven-game losing streak just in time to secure a playoff bid. They blanked the Flames last night (4-0) thanks to two goals apiece from Blake Wheeler and Adam Lowry. They’ll finish with the 3- or 4-seed in the North.

When fans return to Premier League stadiums to close out the 2020-21 season, only home fans will be allowed to attend fixtures during the final two weeks later this month, the league announced on Wednesday. (NBC Sports)

Who Had the Most Accurate NFL Mock Draft?

Not ESPN’s Mel Kiper Jr… No one celebrated after the first round of the NFL draft Thursday like Josh Norris did. He swigged from a bottle of Prosecco and wore sunglasses indoors while doing a livestream as he correctly picked 27 of the first 32 picks. (USA Today)

There are a number of teams capable of shaking up the playoffs as a play-in participant. Both NBA Finals teams from a year ago, the Lakers and Heat, are flirting with the play-in line. Here are the scariest teams that no one wants to face in the playoff before the playoff. (Bleacher Report)