Boos in the Bronx

Things are heating up in the NBA and NHL playoff races. But first, the Astros returned to New York for the first time since the sign-stealing investigation. It wasn’t pretty…

Boos In The Bronx 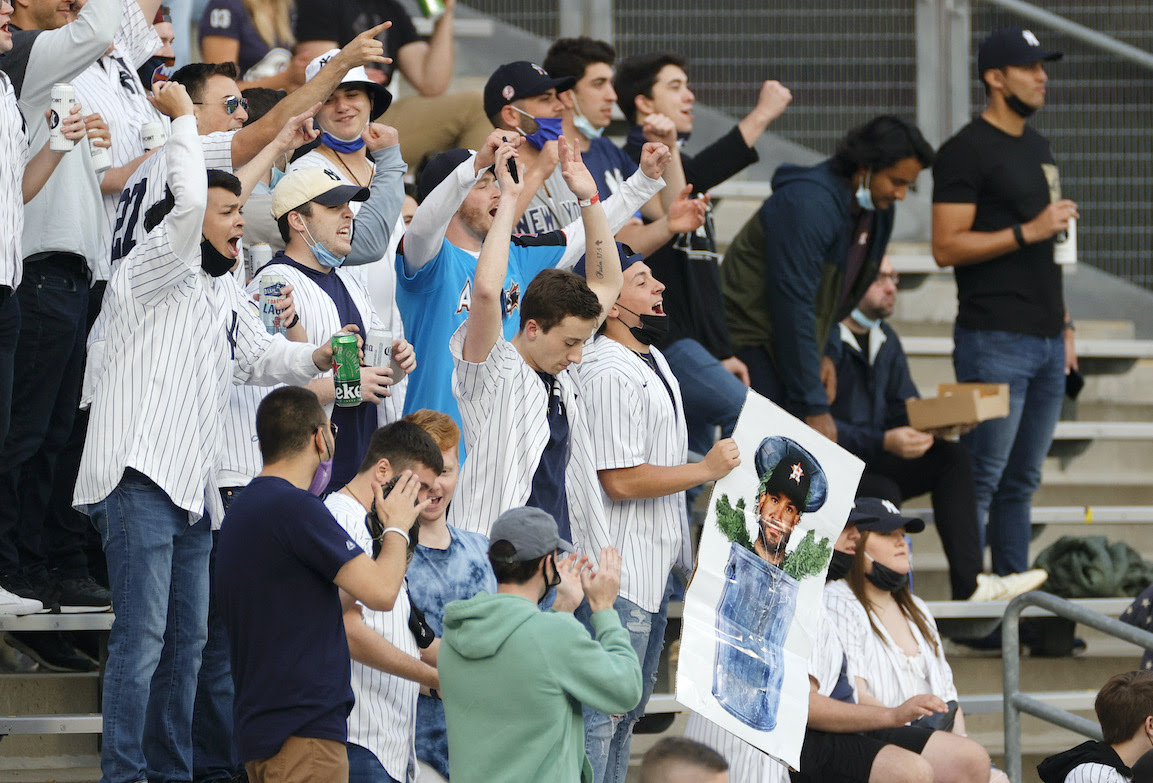 Yankees fans had to wait 15 months for their chance to host the Astros after the sign-stealing scandal investigation (January, 2020), and they were ready. A crowd of roughly 10,000 poured into the Bronx donning “Trashtros” shirts, “Cheater” signs and everything in between. The boos rained down early, including some language we can’t repeat, aimed mostly at the trio of Jose Altuve, Alex Bregman and Carlos Correa. Remember, it was the Astros who eliminated the Yankees in the 2017 ALCS before winning the World Series.

“It sounded like a packed house tonight even though it wasn’t. We kind of expected that reception. We’ll probably get more of the same tomorrow and the next day.” — Astros Manager Dusty Baker

Even sweeter than finally booing the ‘Stros? The Yanks got the win (7-3) behind Giancarlo Stanton’s 1st-inning home run and a four-run sixth. Both teams are dead even (15-14) in the win-loss columns.

Giants Historic 1st Inning: San Francisco kept the bats hot on Tuesday with a 10-run barrage in the 1st inning against the Rockies. Brandon Belt and Buster Posey hit 1st-inning jacks in their second run through the lineup. It was the most runs scored by the Giants in a 1st inning since 1967. They won (12-4) to improve to 18-11 on the season.

Cease & Assist: White Sox pitcher Dylan Cease struck out 11 Reds batters and took a no-hitter into the 5th inning on Tuesday, but that wasn’t all. He also gave himself some run assistance with a 3-for-3 night at the plate. White Sox cruise, 9-0. 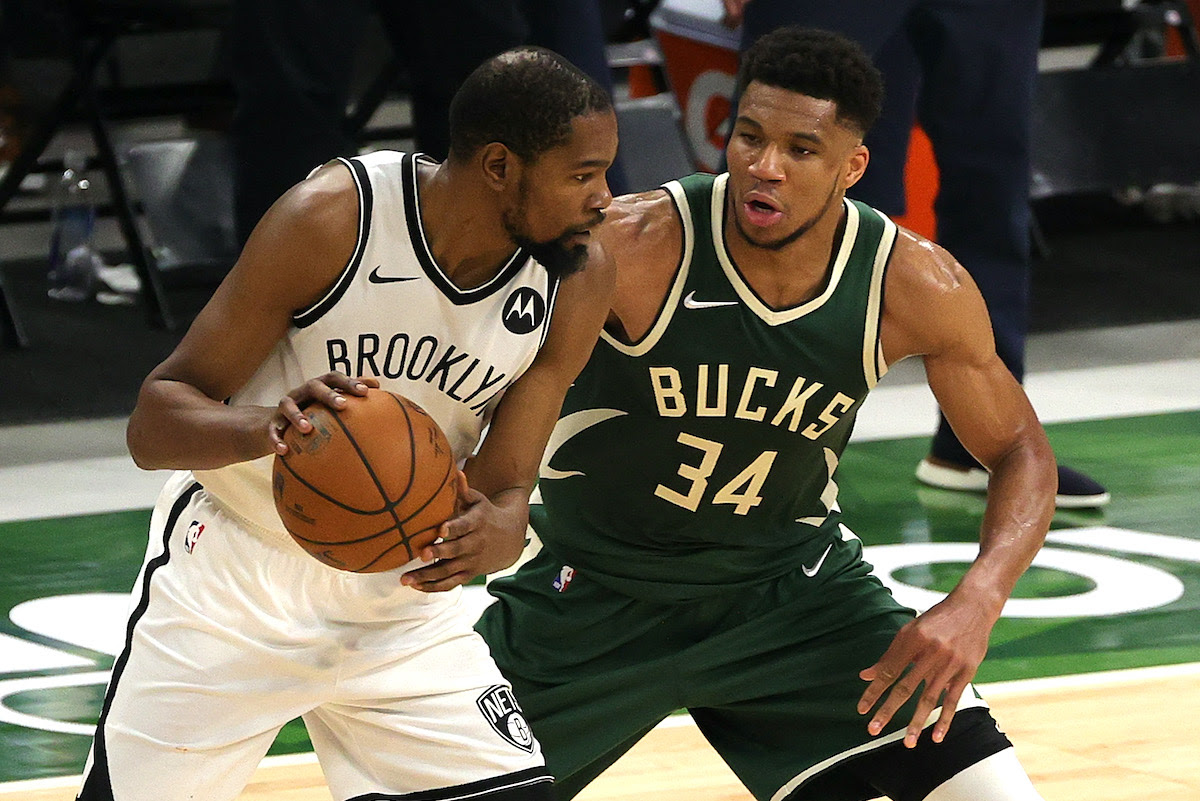 The Milwaukee Bucks joined the postseason party on Tuesday night with their second straight win in a back-to-back against the Nets (124-118) despite 70 combined points from Kyrie Irving and Kevin Durant. Giannis Antetokounmpo had 36 points, and the Bucks got a good litmus test just before the playoffs.

Milwaukee became the seventh team to secure their spot, but there’s plenty of jockeying for position with this year’s unique play-in format. Seven teams in, 13 to go. Here’s where they stand with two weeks left in the regular season.

The Ringer: The NBA Odds Machine: How Likely is Your Team to Make the Playoffs? 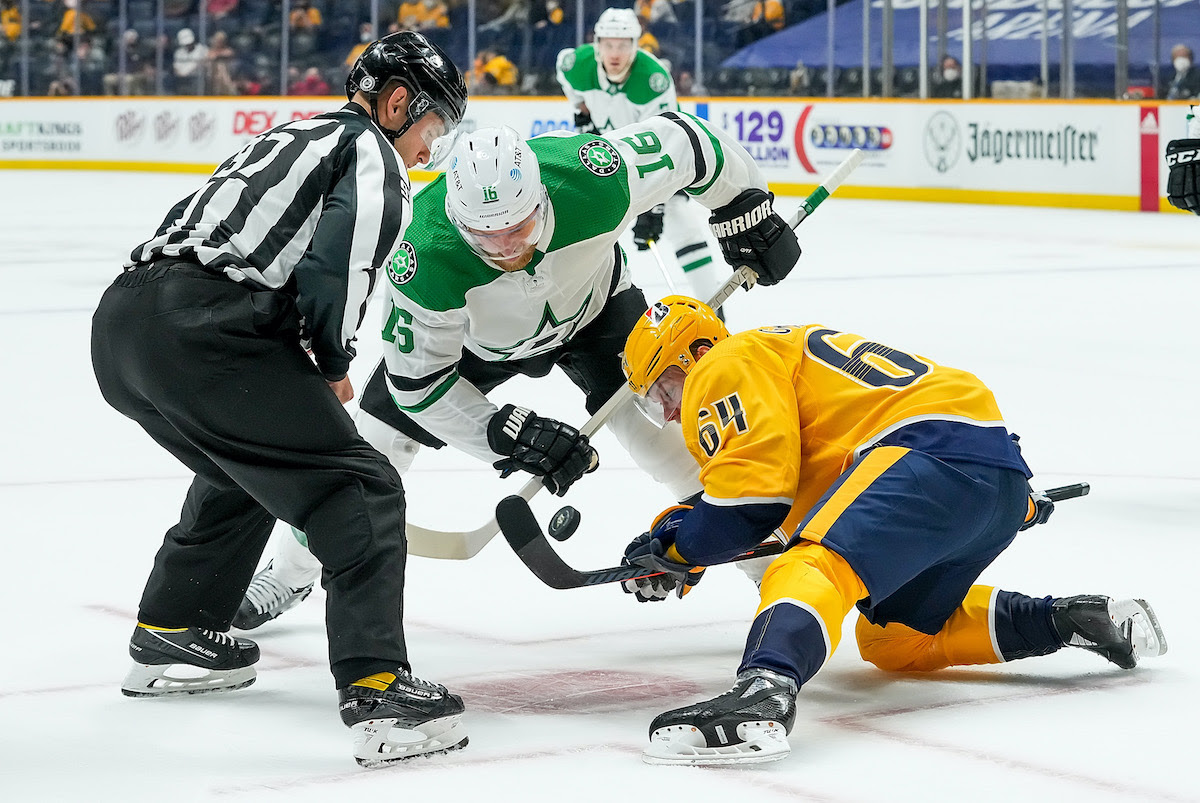 The NHL season is winding down and only a few spots remain in the playoff picture. The East Division is set, but the final bid(s) in the West, Central and North are still up for grabs. That’s four spots available to seven eligible teams. Let’s take a lot at who’s in, who’s out, and who’s still fighting.

B/R: 5 First-Round Matchups We Want to See in the 2021 NHL Playoffs 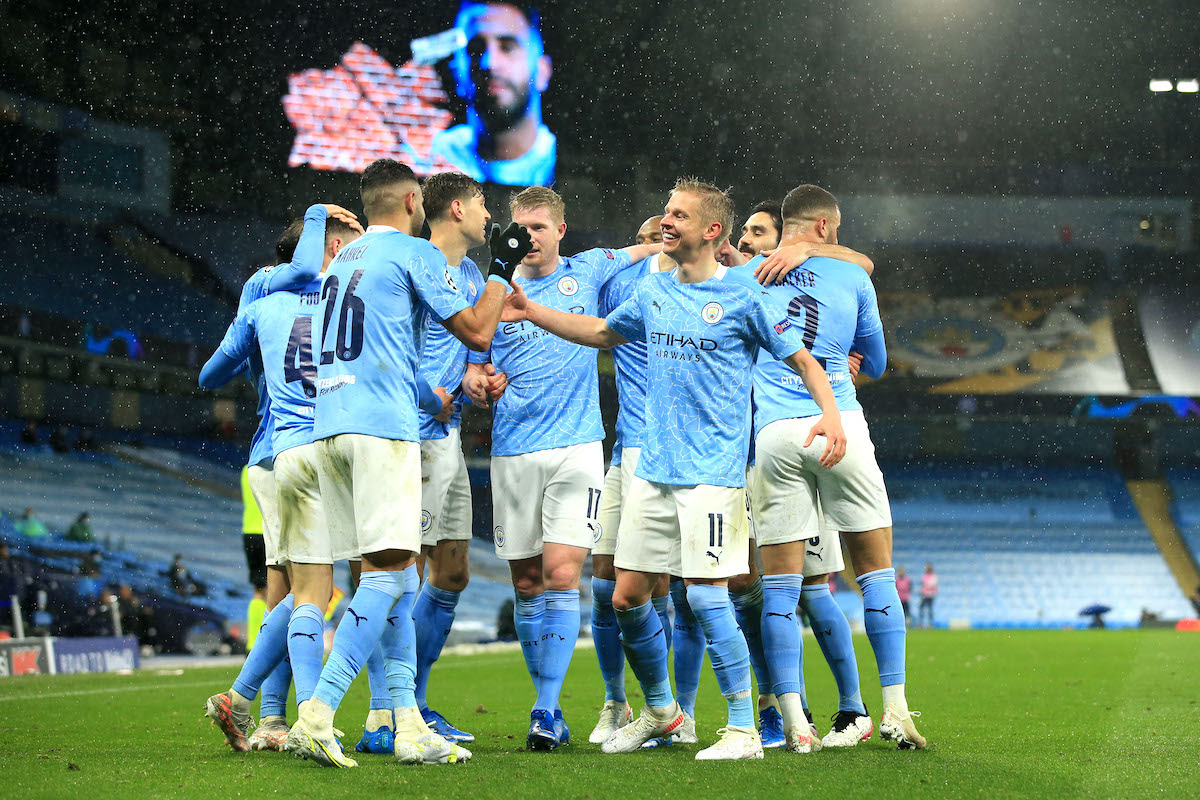 It looks like no one will stand in the way of Manchester City’s dominant season after the English club blanked PSG (2-0) and punched their ticket to the Champions League Finals on Tuesday (Aggregate: 4-1). Not only did they shut out PSG, the Parisian side didn’t register a shot on target. Riyad Mahrez scored both City goals (11’, 63’) in another masterpiece. They await the winner of Chelsea and Real Madrid in today’s match.

Seeking The Treble: Man. City already won the Carabao Cup last week, and they can clinch the Premier League title this weekend before attempting the Treble (all three) in the UCL final.

The NFL Veterans on Notice

Financial considerations are usually part of the equation when teams are so often trying to get younger players who can do the same job as a veteran who gets paid more. Here’s a list of 21 NFL starters who were just put on notice. (USA Today)

The WNBA released its broadcast schedule for the 2021 season on Monday, and it was highlighted by 100 national games being broadcasted across ABC, ESPN, ESPN 2, CBS Television Network, CBS Sports Network and NBA TV. (The Athletic)

With only one week left in the regular season, NHL experts give their takes on who’s taking home the hardware from each division. From the Hart Trophy (MVP) to to the Vezina Trophy (best goaltender), these are the top-performing players of the 2020-21 season. (NHL.com)