Fans are sweating bullets these days. Elimination season is sending teams home on a nightly basis. The do-or-die games are coming in bunches, from NBA and NHL to the College World Series and the Euros. We’ll start in Europe where the knockout stage is finally set, and history was made by one Cristiano Ronaldo (who else?). 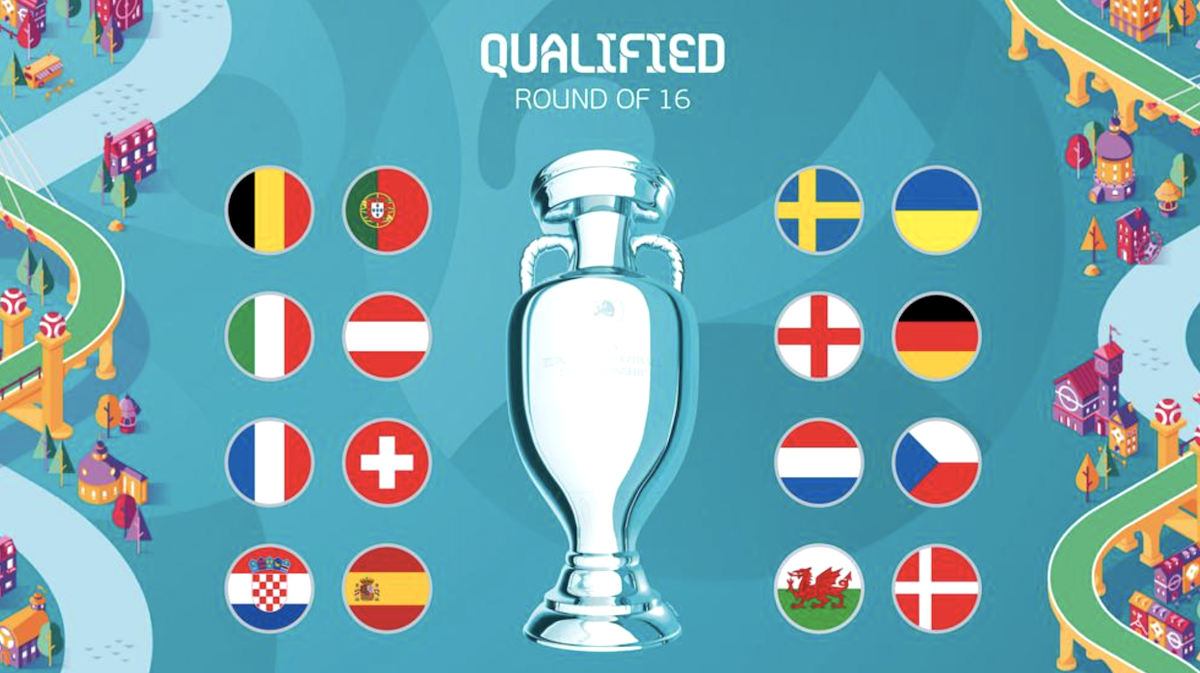 After 36 group stage matches and plenty of drama, the Euro 2020 Tournament has trimmed the field from six groups of four to 16 teams. The knockout stage is set after two draws between France-Portugal (2-2) and Germany-Hungary (2-2), as well as a stunner between Sweden-Poland (3-2, Sweden) on Wednesday. Only one match was a blowout with Spain-Slovakia (5-0) being a five-goal runaway in favor of the Spaniards. The final 16 are set, and the knockout rounds begin Saturday.

*All links above to match highlights

ESPN: Ronaldo Rewrites History as Portugal Join France in Euro 2020 Last 16
NY Times: The Euro 2020 Group Stage is Over: Here’s What We Learned

Cristiano Ronaldo scored twice in Portugal’s match to tie the record for the most all-time goals in men’s international soccer with 109 (Ali Daei, Iran).

Who is the next active player on the list of all-time international goal scorers?

*Answer at the bottom of today’s edition 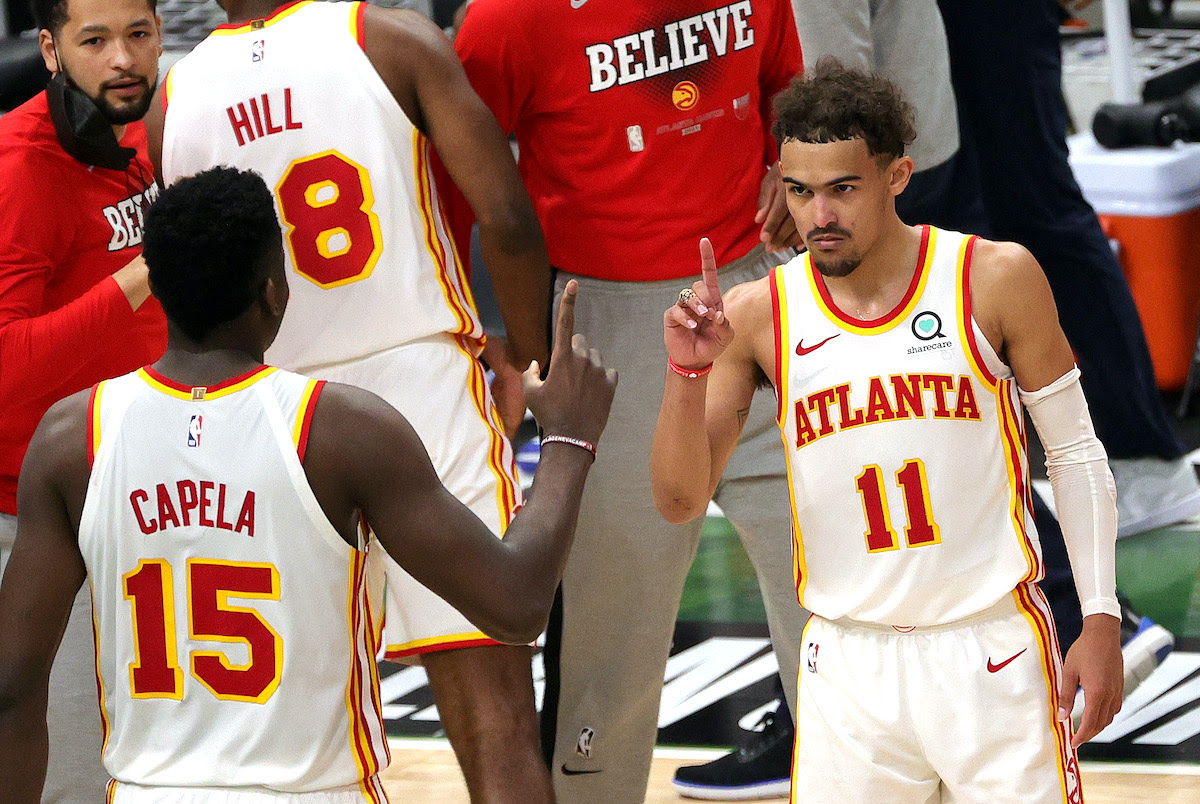 Atlanta’s unbelievable postseason run continues! Trae Young was unconscious in Game 1 of the Eastern Conference Finals, scoring a playoff career-high 48 points on 50-percent shooting in a late-game comeback. The Hawks overcame a seven-point deficit in the final four minutes as they outscored the Bucks 18-8 down the stretch. Clint Capela (19 rebounds) and John Collins (15 rebounds) out-rebounded the Bucks’ entire starting lineup (34-30) in a glass-cleaning frenzy. And after another shocker from Atlanta, the Hawks are undefeated in Game 1s throughout the playoffs (3-0). 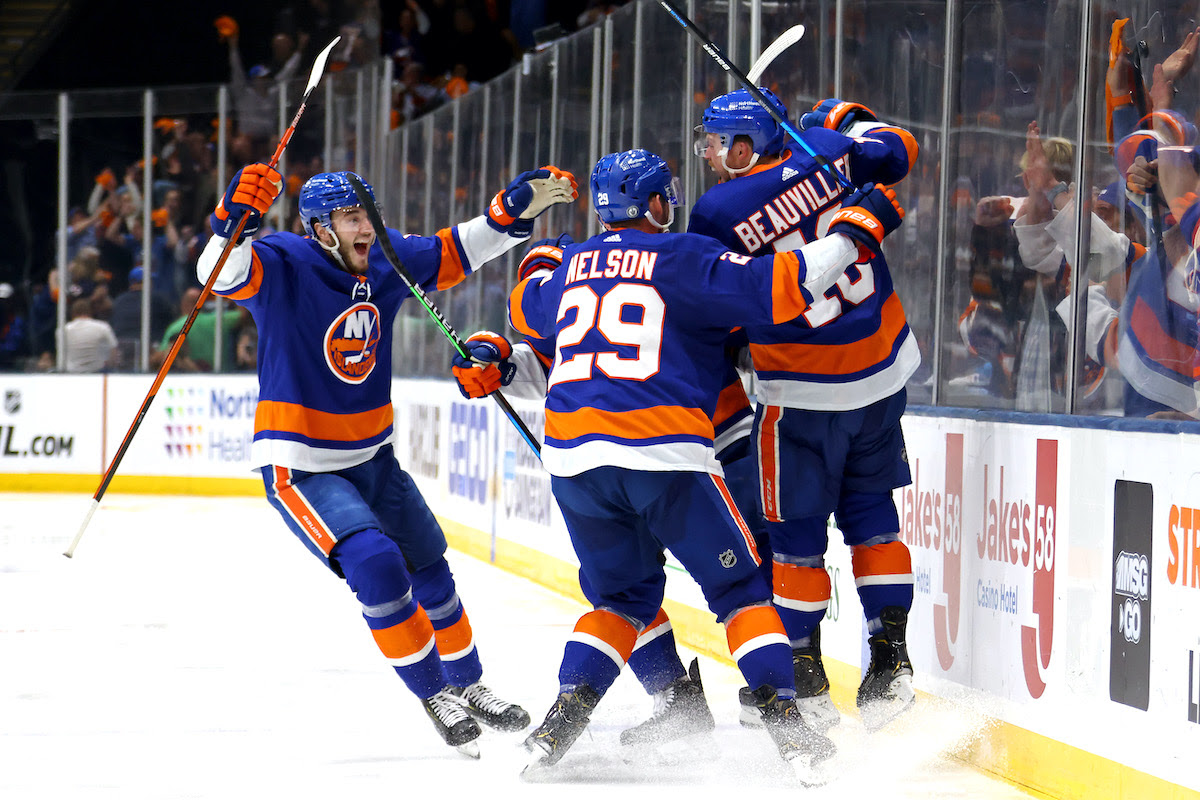 Let’s go seven! Nassau Coliseum was ready to close up shop for the final time, but Anthony Beauvillier had other plans. The Islanders trailed the Lighting 2-0 in the second period before the elimination adrenaline kicked in. Jordan Eberle and Scott Mayfield scored for New York to tie it at 2-2 and force overtime, and Matthew Barzal (two assists) was brilliant in Game 6. Just 1:08 into OT, Beauviller stole the puck in front of the Tampa Bay net and smashed home an earthquake-maker. Long Island erupted. If it was, in fact, the last game at Nassau Coliseum, it was an epic sendoff. Game 7 heads back to Tampa Bay on Friday. 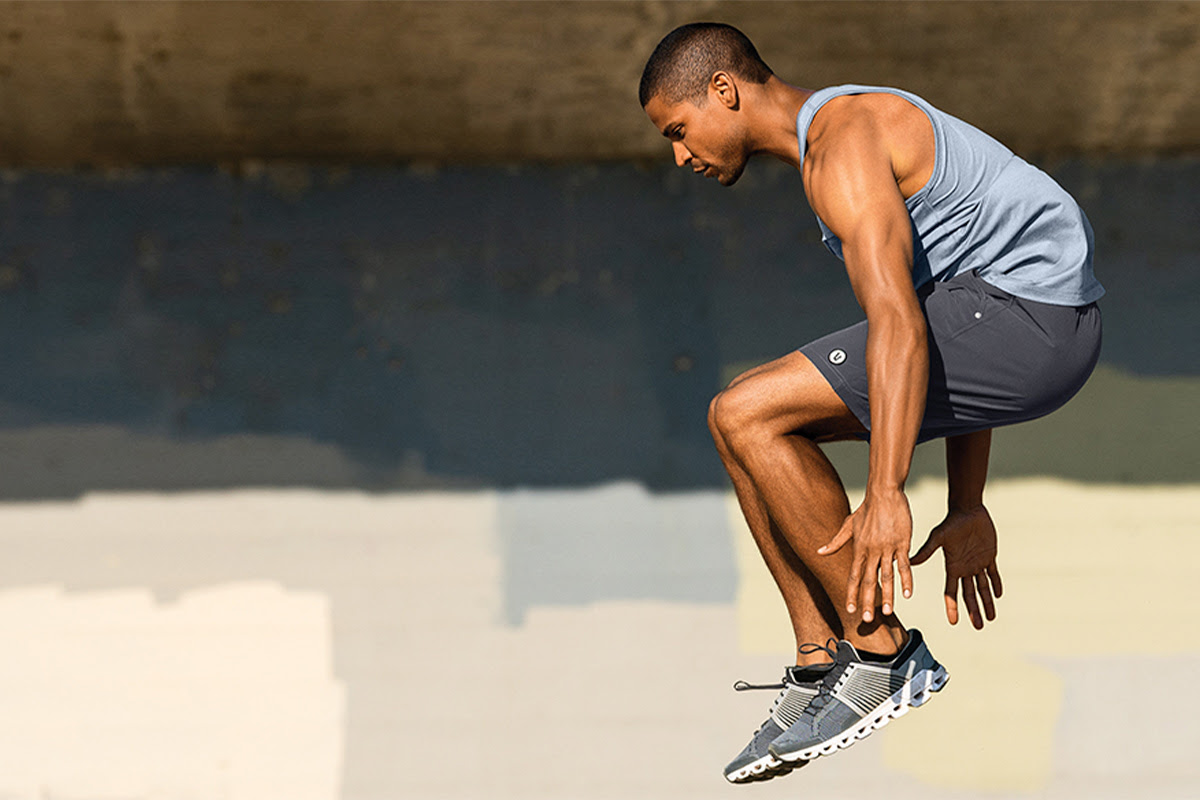 Versatile Shorts For Any Sport

Meet the world’s most versatile short. The Kore Short from Vuori is your one short for every sport. Vuori’s most comfortable lined athletic short let’s you go commando in confidence with the breathable, boxer-brief liner. Great for training, running and chilling. Vuori’s game-changing performance shorts are designed to take on any activity. They boast a classic athletic fit, falling just above the knee with an anywhere and everywhere versatility. Don’t let your shorts hold you back anymore.

Upgrade Your Shorts Game With The Kore Short From Vuori

The best team in baseball? It’s the San Francisco Giants, and they proved why on Wednesday. Trailing the Angels in the 13th (3-2), San Fran reeled off a seven-run inning thanks to Mike Tauchman’s 3-run HR. The Giants (48-26) have won three straight and hold the best record in the majors.

Chaos in Omaha! #4 Vanderbilt overcame a four-run deficit to knock off #9 Stanford (6-5) in a wild finish at the College Baseball World Series. With two outs in the bottom of the 9th and runners on the corners, Enrique Bradfield Jr. singled to right field to plate the tying run. Moments later, Spencer Jones scored on a wild pitch, and Vandy advanced to the semifinals against NC State.

Sylvia Fowles (26 pts, 19 rebs) was fantastic for the Minnesota Lynx on Wednesday night, but her team’s historic comeback was even better. The Lynx rallied from 18 points down to beat the Dream (87-85) after holding Atlanta to just nine points in the 4th quarter.

The Brazil men’s national team hadn’t given up a goal since October 2020, but Colombia’s Luis Diaz broke that streak with an unbelievable bicycle kick in their Copa America match last night. The night’s must-see highlight was spectacular, but Colombia still lost (2-1). If you watch one highlight from today’s edition, this should be it.

The unofficial clock has started for the Detroit Pistons, winners of the 2021 NBA draft lottery. Teams have until July 29 to do their homework and explore different trade scenarios. The Pistons, Rockets and Cavs hold the Top-3 picks. Here’s what they should do. (Bleacher Report)

The Heartbreak of Olympic Trials

The spotlight at the ongoing track and field trials has largely been on the triumphant, feel-good moments… Yet for every athlete whose competition ends with an bouquet of flowers and a victory lap, there are perhaps a dozen others who are left to quietly reckon with failure. (USA Today)