The international sports takeover continues into the weekend. It’s the Open Championship from England and the Tour de France from… well, you get it. We’ll crown two more champs on Monday before the Olympic takeover.

Round 1: The Open Championship 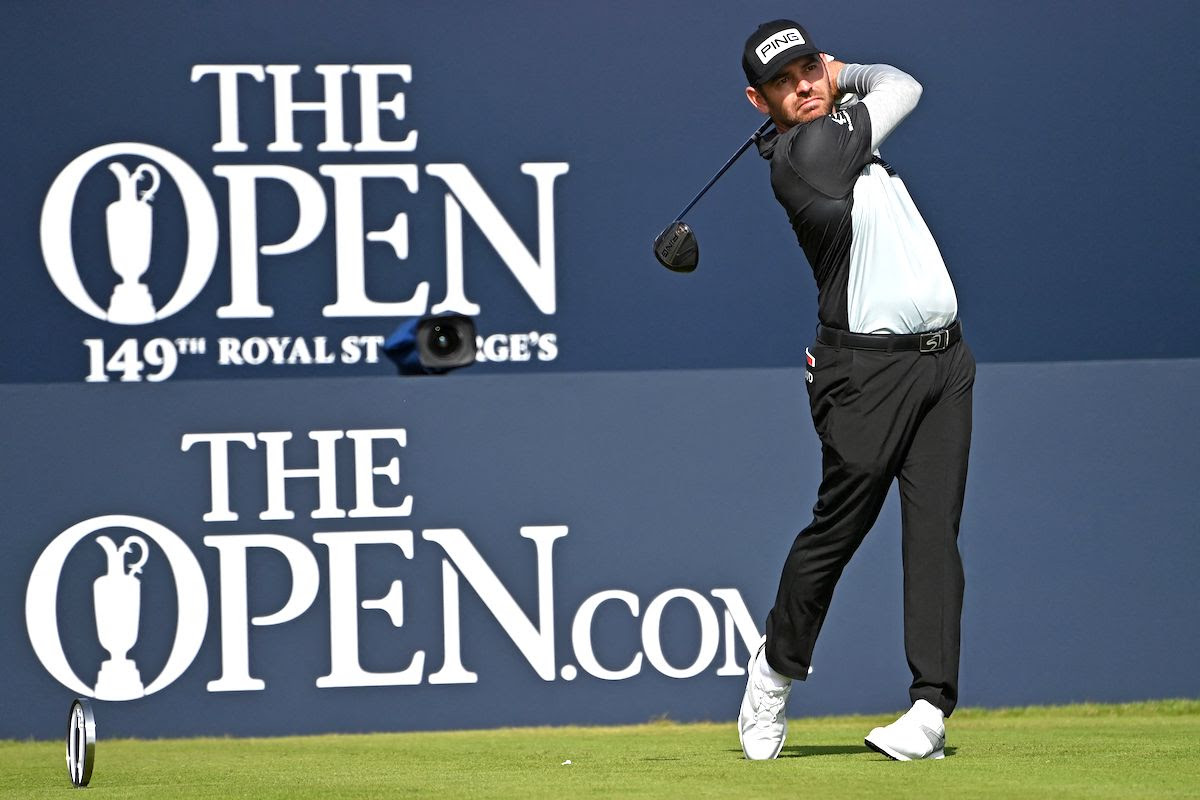 The opening round of the 149th Open Championship brought a number of surprises on Thursday morning in Sandwich, England. The biggest shock of all? Red numbers aplenty. The Open’s difficulty isn’t often accompanied by a 6-under leader after one round, but Louis Oosthuizen — fresh off a near-miss at the U.S. Open in June — was downright perfect. Oosthuizen tallied six birdies in his final 11 holes after eight pars to start the day, but Jordan Spieth and Brian Harman were a putt away from joining him atop the leaderboard.

ESPN: Big Things to Watch on Day 2 of The Open Championship 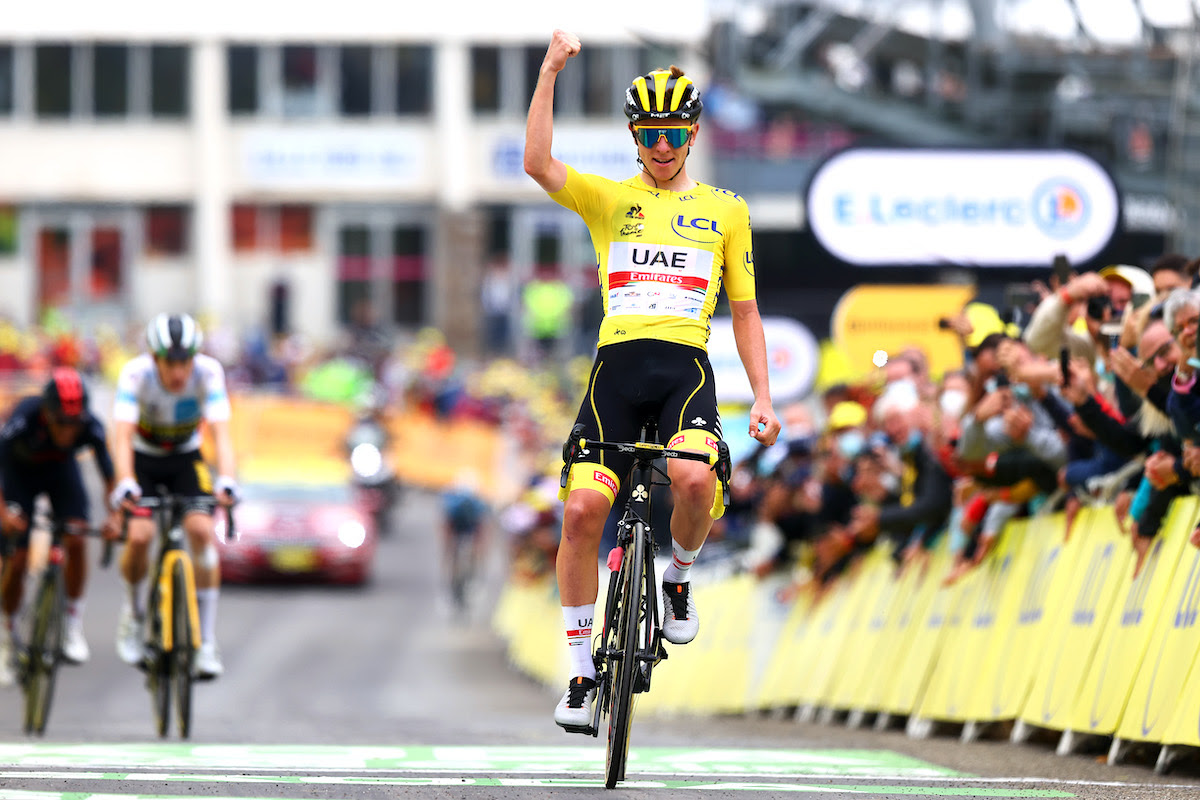 The 2021 Tour de France has belonged to one man since Stage 8 — Tadej Pogačar. The Slovenian cyclist took the yellow jersey after Stage 8 from Oyonnax to Le Grand-Bornand, and he’s never looked back. Pogačar, 2020 Tour de France winner, came to life in the Pyrenees Mountains to win Stage 17 and 18 as he cushioned his overall lead (5 minutes 45 seconds). The 22-year-old for UAE Team Emirates was the second-youngest rider to ever win the Tour last year. If Pogačar holds on through the final three stages of the weekend, he’ll be the youngest two-time winner in Tour de France history.

The Guardian: Pogačar Confirms Dominance With Win on Stage 18 — As It Happened

Start the Firesale: Cubs Are Sellers 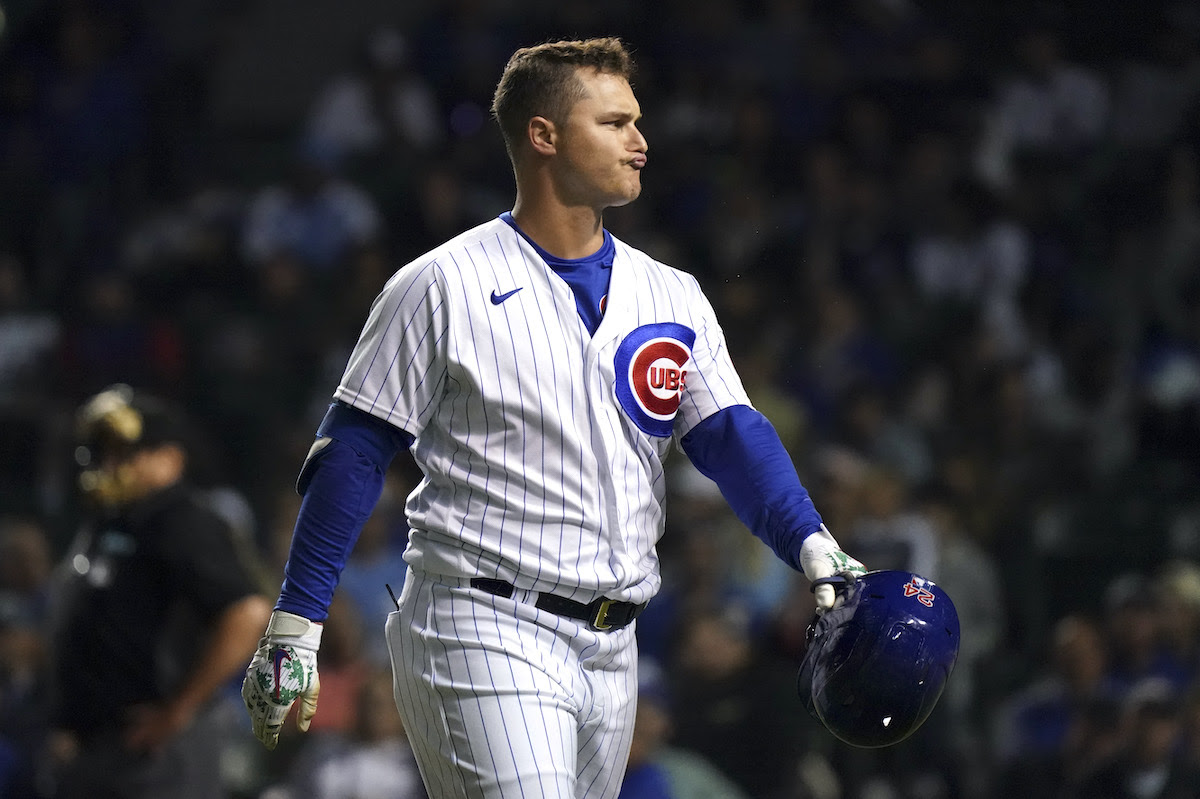 The firesale begins. The Chicago Cubs were rumored to be teetering on the line between buyers and sellers before the MLB trade deadline. Now, they’re sending OF Joc Pederson to a National League rival. The Braves acquired the 29-year-old to fill the void in the outfield after Ronald Acuna Jr.’s season-ending ACL injury. In return, the Cubs get minor league prospect 1B Bryce Ball. And the firesale in Chicago is officially underway.

Cubs on the Trade Block

Even though Chicago (44-46) and Atlanta (44-45) are neck-and-neck in the win-loss column, their playoff positioning is quite different. The Braves are only four games out of first, but the Cubs are eight games back and far from contending. Both Kris Bryant and Anthony Rizzo have been rumored to be on the trade block. Pederson’s exit — for a 23-year-old prospect who won’t produce this season — signals the waving of the white flag, and not the ‘W’ Cubs fans are used to. Chicago is blowing it up.

Daryl Dike scored twice for the USMNT as they steamrolled Martinique (6-1) in the Gold Cup group stage on Thursday in Kansas City. The U.S. advanced to the knockout stage out of Group B alongside Canada, but they’ll face the Canadians on Sunday in the final group stage match.

What We Know About the Opening Ceremony

The opening ceremony of the Olympic Games is usually a spectacular show, a chance for the host country to welcome the world and show off its culture on a grand international stage. But this year’s opening ceremony, which will mark the official start of the Tokyo Olympics, promises to be a bit different. (USA Today)

5 Questions That Will Decide Bucks-Suns

The 2021 NBA Finals have been reset. The Larry O’Brien Trophy comes down to a best-of-3. Milwaukee and Phoenix are all square and separated by just three points over four games. With the slimmest of margins potentially deciding this year’s title winner, we re-preview the Finals. (The Ringer)

Barcelona still have a gross debt of €1.2 billion, and if La Liga started tomorrow, the 34-year-old club legend would not be able to play because they would be over their salary cap. Getting Lionel Messi to commit to terms that include a “significant pay cut” was one thing, but the club’s biggest hurdle awaits. (ESPN)

We’ve made it to Friday, team. It’s the home stretch before the Olympic takeover next week. So let’s crown golf’s final major champion, see who wins the Lantern Rouge (Tour de France) and watch the Bucks and Suns fight for Game 1 in a now-best-of-3 NBA Finals. Enjoy the weekend!

*Game 1 was postponed due to positive COVID-19 tests within the Yankees organization.