The Olympics are taking over the sports world, and we’re fully engaged in the action. The Sportsletter’s mission is to help you stay up-to-date, and there’s a good chance you’re struggling to keep up with everything happening in Tokyo. Let us do what we do best, and we’ll keep it coming through August 8.

Countries With the Most Medals 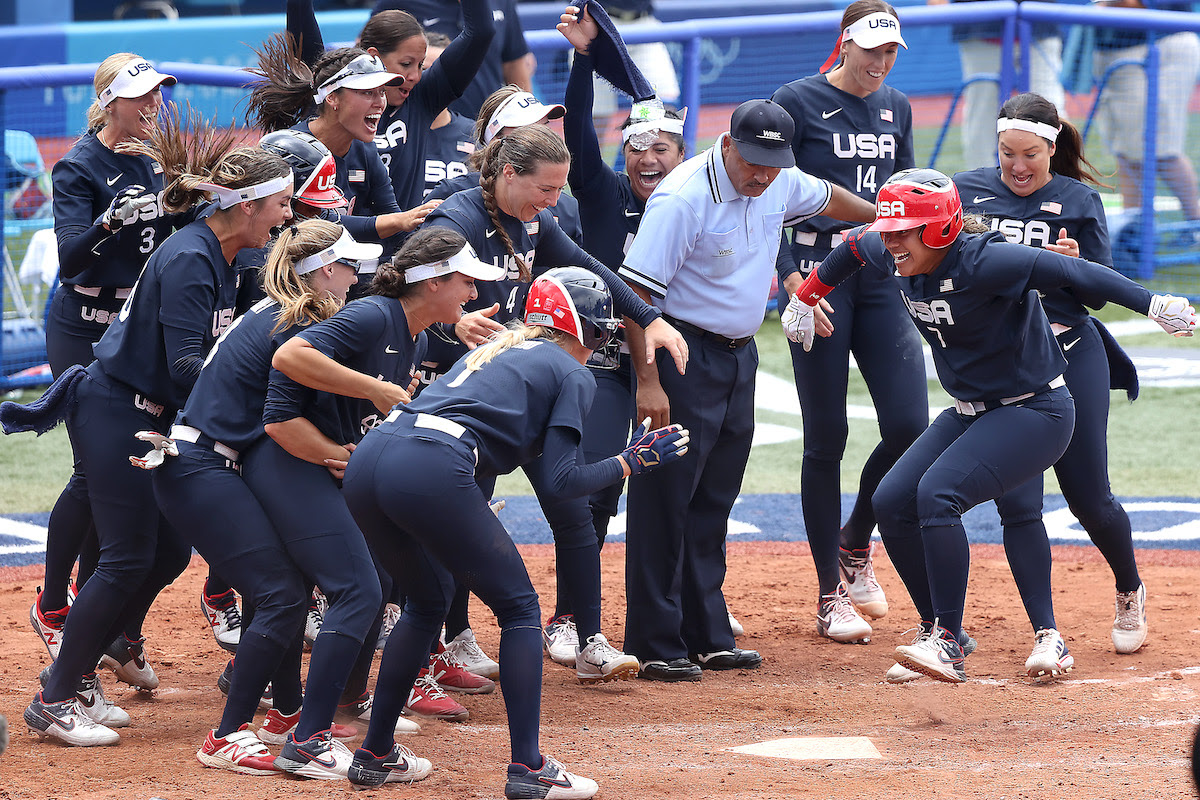 The 2020 Tokyo Olympics are in full swing after Friday’s Opening Ceremony where world-renowned Japanese superstar Naomi Osaka lit the Olympic cauldron. It was an eerie sight without fans at the Japan National Stadium, but the Games have officially begun.

Team USA got off to a slow start with a few disappointing performances in the early rounds of men’s basketball (next section) and gymnastics, but the medals started rolling in by Sunday. The United States earned 12 medals as of Midnight ET last night, including an eight-medal haul in the pool. Here’s the latest from Team USA after opening weekend:

The softball team is still unbeaten after defeating Australia on Saturday (2-1) and Japan on Sunday (2-1). Team USA won both weekend games with walk-off home runs from Amanda Chidester (vs. Australia) and Kelsey Stewart (vs. Japan). After finishing out group play, both Team USA (5-0) and Japan (4-1) have the best records. They’ll meet again for the gold tomorrow morning (7:00 am ET).

The U.S. women’s soccer team suffered a 3-0 loss to Sweden last week to open their Olympic group stage play, but they looked like the Team USA of old on Saturday against New Zealand (6-1). Rose Lavelle and Lindsay Horan sparked the onslaught with first-half goals before a late flurry from Alex Morgan and Christen Press (2). Julie Ertz also had two assists. The USWNT will face Australia tomorrow morning (4:00 am ET).

Maybe the biggest juggernaut of the entire Olympics was the U.S. women’s gymnastics squad, who entered Tokyo as the closest thing to a guaranteed gold. It appears that won’t come without a fight. Team USA finished second to ROC (Russia) in Saturday’s qualifiers, posting a score of 170.562 that was more than a full point behind ROC (171.629). Simone Biles did take the top score in the all-around and the vault.

Men’s swimmer Chase Kalisz captured the United States’ first gold medal of the Games in the 400-meter individual medley. With six medals in a two-hour span on Day 1, Team USA had its best-ever start to an Olympics. They claimed two more medals later. Katie Ledecky was stunned in the women’s 400-meter freestyle by Australian Ariarne Titmus. Ledecky still secured silver. Overall, eight of Team USA’s 12 medals have come in the pool.

Volleyball and water polo were among the major team sports to get opening-round wins. They’ll continue their gold medal pursuits this week.

This Is No Dream Team 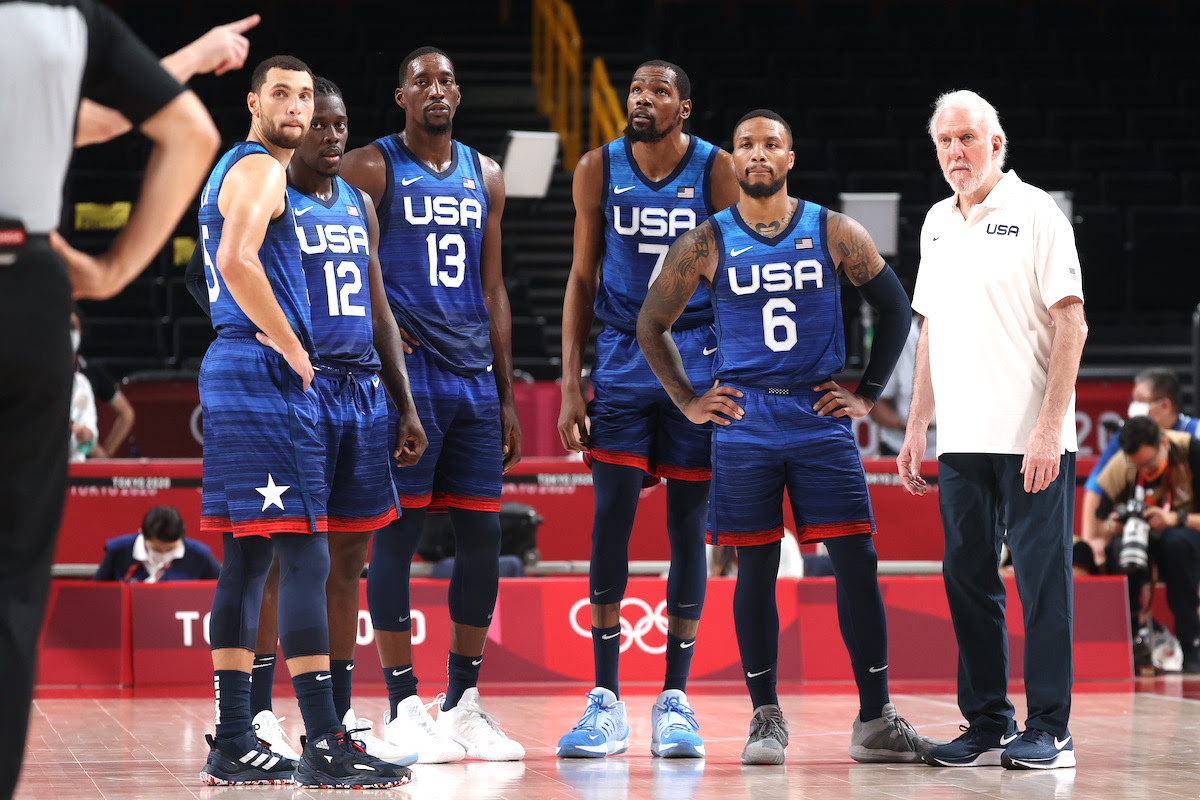 It turns out the early concerns surrounding Team USA men’s basketball were valid. The Olympic squad lost Sunday’s opening game in Tokyo at the hands of France (83-76), ending a 25-game Olympic win streak dating back to 2004. It was also their third loss in the month of July, including pre-Olympic exhibitions. And while France is no freebie of a first-round opponent, the U.S. men’s team struggled mightily shooting the ball (36 percent) as they coughed away a lead in the third quarter. No USA starter scored more than 12 points, but Jrue Holiday — who just arrived fresh off his NBA Finals run with the Bucks — scored 18 off the bench. French stars Evan Fournier (28 points) and Rudy Gobert (14 points, 9 rebounds) led the upset bid.

Team USA will have two more group-stage games. They’ll need to finish top-two in Group A, or have one of the top records among third-place teams, to advance.

Power Goes No. 1 in NHL Draft 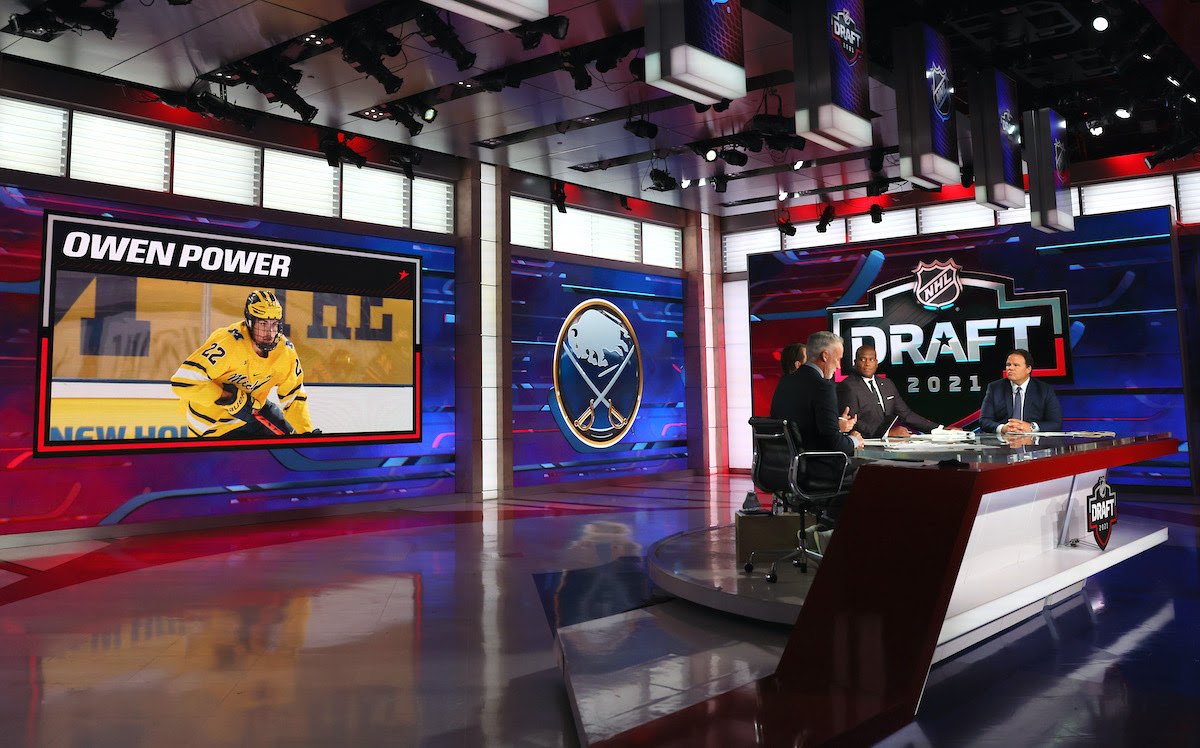 The 2021 NHL Draft welcomed a new batch of talent into the league this weekend, and it was a historic night for the University of Michigan. The Buffalo Sabres took defenseman Owen Power with the No. 1 overall pick, and a trio of Wolverines players — Power, Matthew Beniers and Kent Johnson — became the first three NCAA teammates picked in the opening round in NHL Draft history. They all went in the top-five. Here’s a quick look at the top picks in the NHL Draft: 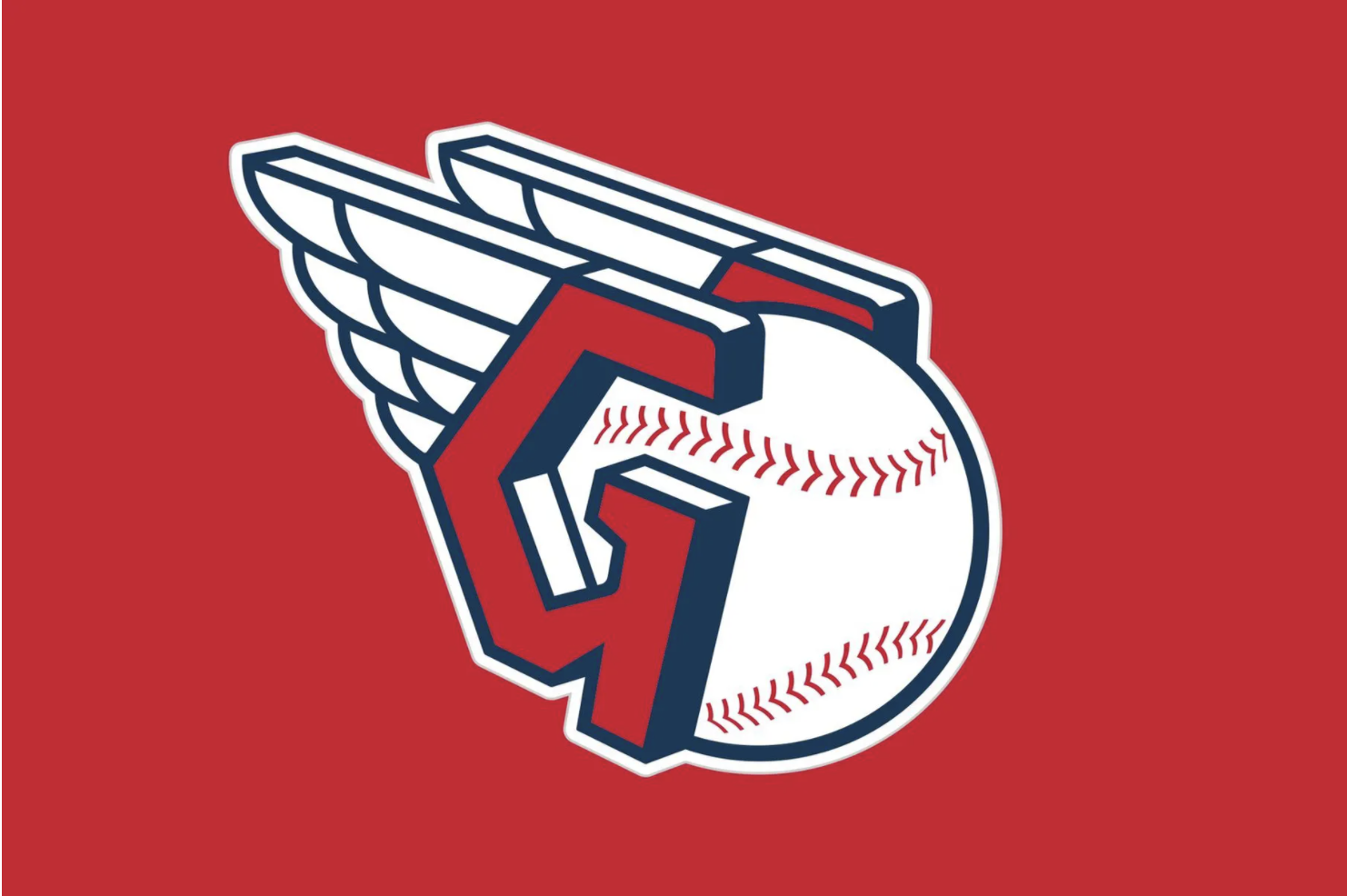 Cleveland Baseball Team Reveals New Nickname, And It Got All Kinds of Reactions

The Cleveland Baseball Team has a new identity — The Guardians. The timing of the announcement came as a bit of a surprise on Friday afternoon in the midst of the season. Cleveland made the decision to leave behind the “Indians” nickname last December due to acknowledgment that the moniker was insensitive and offensive. The team held the nickname for 106 years (1915).

The new nickname is a nod to the city’s four large statues at the Hope Memorial Bridge that welcome fans to Progressive Field. Each one holds a motor vehicle symbolizing the evolution of transport. They are the “Guardians of Traffic.”

Fans all over Ohio had various opinions on the new nickname. In the past seven months of speculation, the people of Cleveland developed admiration for their favorite new options, but it’s been decided.

The team will begin use of the new name next season. They are still the Cleveland Indians for the remainder of this year.

Yankees’ pitcher Domingo German took a no-hitter through seven innings and gave New York a 4-0 lead over the rival Red Sox on Sunday, but Boston’s bats blew up in the 8th for five runs and a stunning 5-4 comeback win.

Cameron Champ putted his way to 15-under victory at the 3M Open at TPC Twin Cities on Sunday. The 26-year-old held off Louis Oosthuizen (-13), Charl Schwartzel (-13) and Jhonattan Vegas (-13) for his third career PGA Tour win.

The U.S. men’s soccer team survived Jamaica in the Gold Cup quarterfinals Sunday night thanks to a late header from Matthew Hoppe (83’). They’ll advance to face Qatar in Thursday’s semi-final before a potential finale against either Canada or Mexico.

Naomi Osaka Returned to the Stage

After the tumult over her skipping the French Open and Wimbledon, Naomi Osaka returned, on her terms, to light the cauldron for what may very well end up as the Osaka Games. (NY Times)

The 2021 NBA Draft is just days away. Even though Cade Cunningham is the favorite to go first, the odds on him have been dropping, and the new Detroit Pistons GM has a decision to make. (FOX Sports)

The International Olympic Committee on Sunday reminded athletes to keep wearing masks, especially at the one time when mask-wearing is completely unnecessary. (Yahoo! Sports)

Jon Rahm Withdraws From Olympics After Another Positive COVID-19 Test

No stopping now… The Olympics continue all week long from Tokyo, but the time difference means our must-watch list includes an overnight trio of women’s team sports that won’t necessarily be covered in tomorrow’s edition. Enjoy!