The dog days of summer bring us celebrations for a renaissance (baseball) and a retirement (soccer). We’ll dive into NFL training camp battles throughout the week ahead. 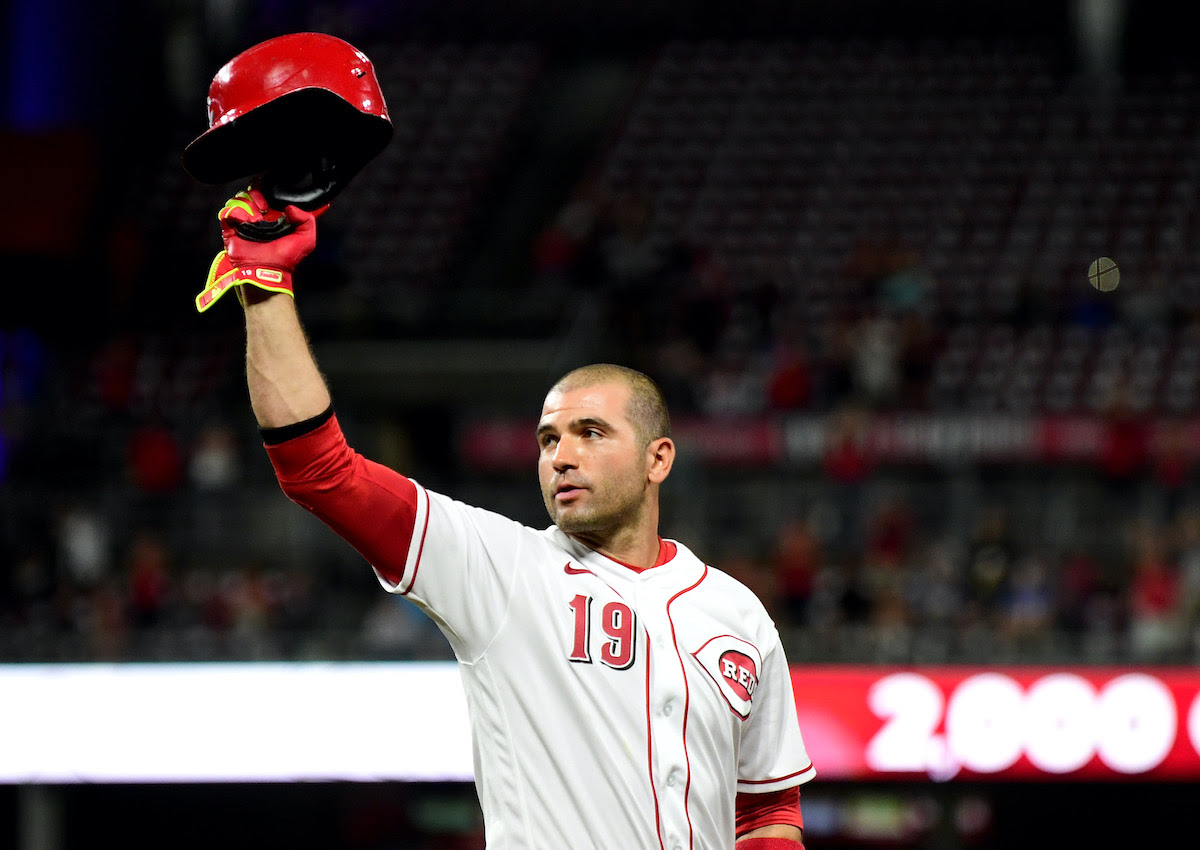 Joey Votto may be 37 years old, but the Cincinnati Reds first baseman is having a revelation in 2021. Votto’s outbreak season featured yet another milestone on Monday when he went 3-for-4 to reach 2,000 career hits in a 14-5 Reds’ win over the Cubs. Votto has now breached three different milestone marks in his 2021 campaign — 300 home runs, 1,000 RBIs and 2,000 hits. He’s the fifth player in Reds’ franchise history to reach the milestone as the Great American Ball Park fans chanted “Joey, Joey!” The Votto renaissance continues.

Cole Beats Ohtani: Yankees ace Gerrit Cole made his return Monday night after a multi-week absence due to COVID-19, and he dominated. Cole fanned nine Angels batters and held Shohei Ohtani to 0-for-4 in a 2-1 win for the Yankees.

Chasing the Giants: Chalk up another win for San Francisco. The Giants have won eight of their last 10 to reach 77 wins after last night’s comeback against the Mets (7-5). Brandon Crawford went 4-for-4 in the game, and the Giants are now five games up on the rest of the league.

Inside-the-Park Alert: The Rays smashed the Orioles last night (9-2) thanks to four home runs, but the play of the game? That was Brett Phillips scooting around the bases for an inside-the-parker. The Rays have 72 wins and sit atop the AL.

Rockies Rip 11th Walk-Off: The Rockies have become kings of the walk-off in 2021. Colorado beat the Padres Monday night (6-5) on C.J. Cron’s game-ending homer. It was the Rockies’ league-leading 11th walk-off of the year — also a franchise record.

MLB: These 4 Series Will Impact the MLB Postseason Races

Lloyd Hangs It Up 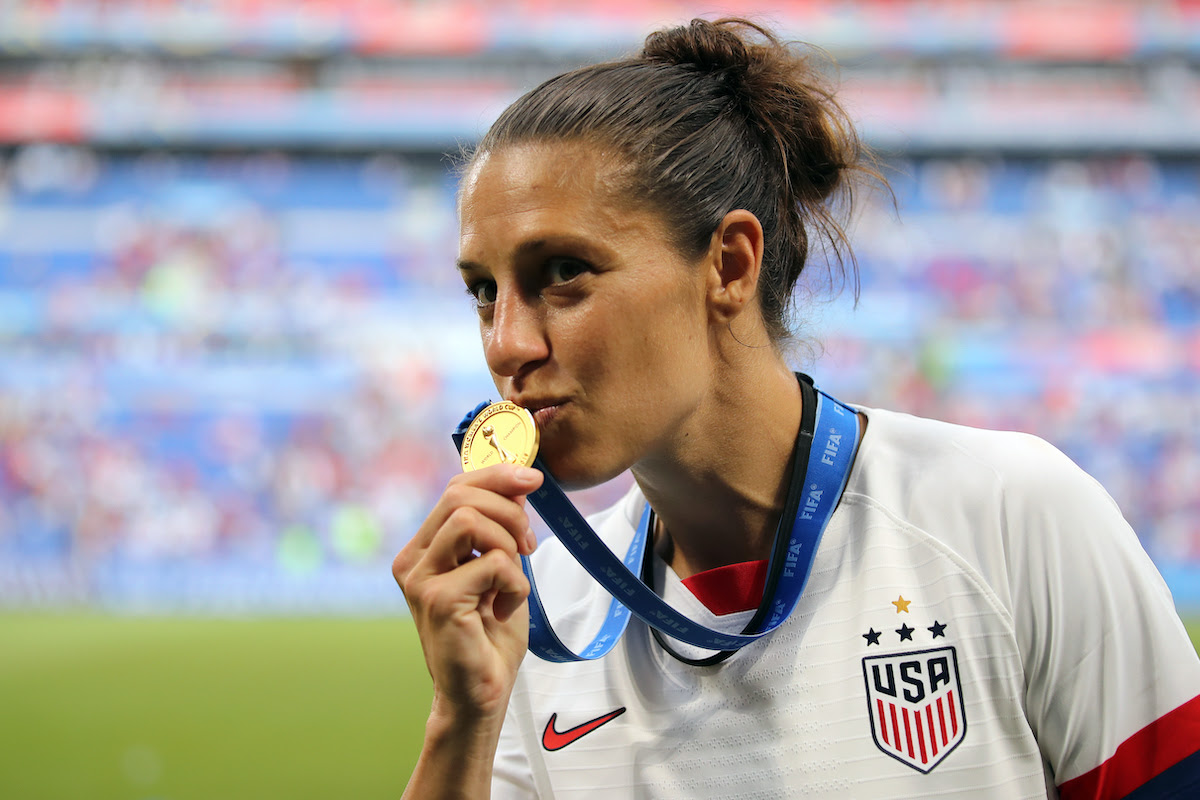 It’s the end of an era for at least one of the U.S. Women’s National Team’s biggest stars. Carli Lloyd, the 39-year-old New Jersey native, officially announced her retirement on Monday after 16 years in the spotlight. Lloyd is one of the USWNT’s most accomplished players with accolades aplenty.

“When I first started out with the National Team in 2005, my two main goals were to be the most complete soccer player I could be and to help the team win championships. Every single day I stepped out onto the field, I played as if it was my last game.” — Carli Lloyd

Lloyd will retire after finishing the remaining fall friendlies with the USWNT and the current NWSL season with Gotham FC. 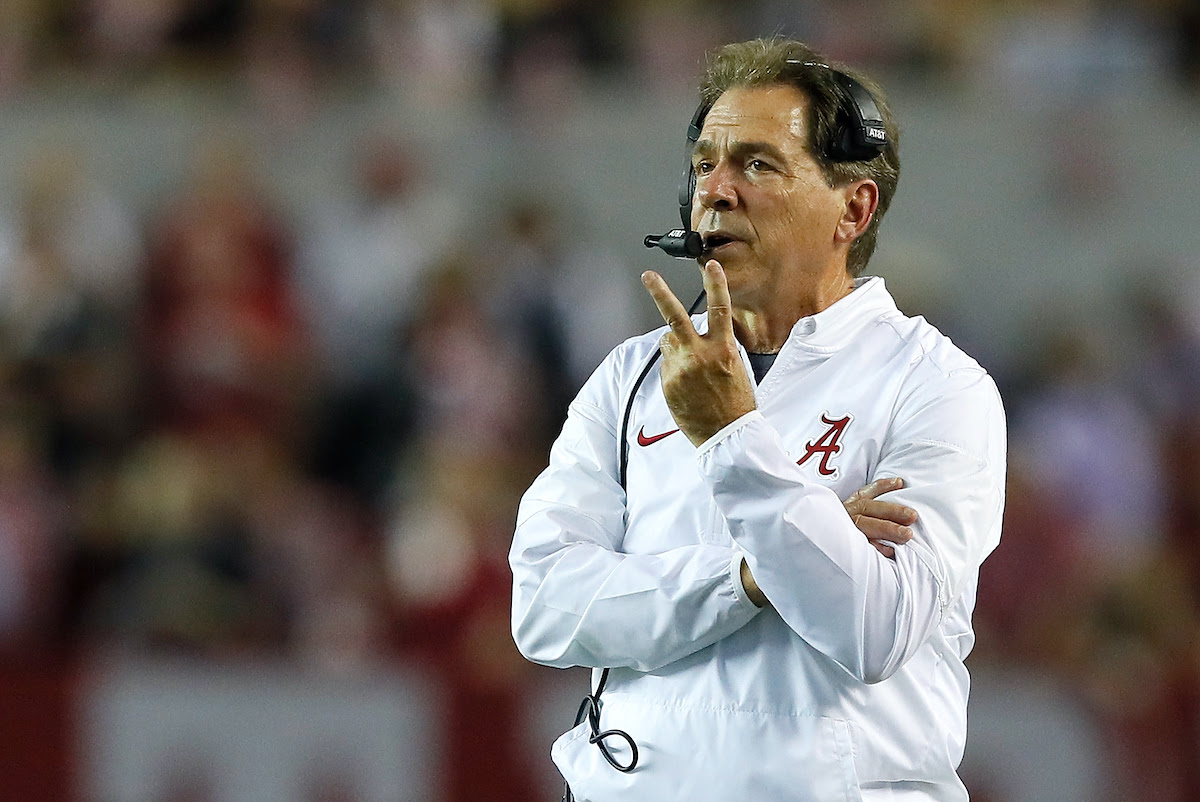 College Football Preseason AP Top-25 Features Alabama at No. 1, Oklahoma at No. 2

Another preseason college football poll has been released, and once again it’s Alabama on top. The defending champs took the top spots in both the coaches poll and AP poll, and they’ve now held the No. 1 ranking in the AP for 131 weeks since 1936 — the most all-time. The biggest difference between the polls? That’s Oklahoma at No. 2 with a slight edge over Clemson. The Tigers were No. 2 in the coaches poll. Here’s where they stand with 11 days until kickoff.

Sporting News: Alabama Opens at No. 1 for Sixth Time Under Nick Saban 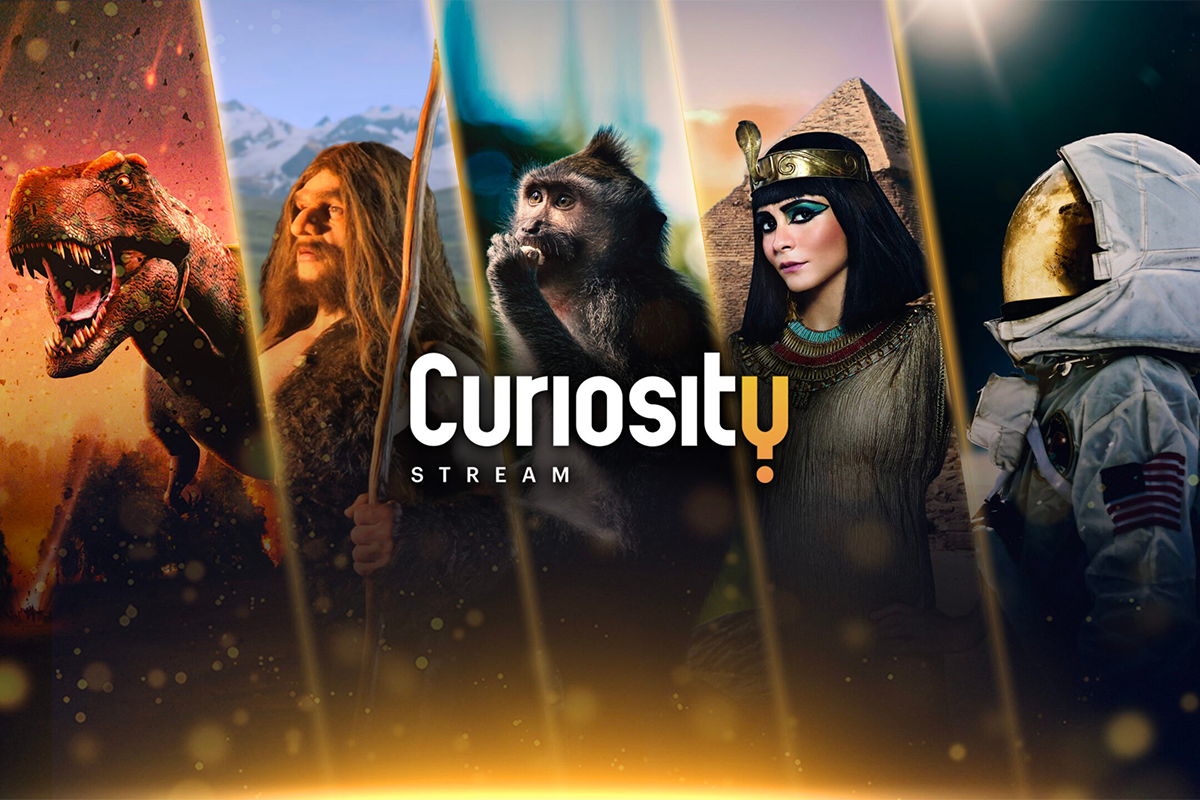 It’s the Dream Team of Streaming

It’s time to meet Curiosity Stream, the dream team of on-demand streaming. With thousands of documentaries, movies and shows to choose from, there’s no end to what you can learn with Curiosity Stream. Their curated collections are handpicked by experts and feature everything from history and science to technology and nature.

Curiosity Stream works on almost any device, so you can start streaming anytime, anywhere, as soon as you sign up. Dive deeper into something you already love, or branch out into a new subject. The choice is yours.

Use code TSL for 25% off annual plans.

Fans that watched either on TV or in person witnessed several glittering performances from high-profile members of the 2021 rookie class. There were standout efforts from veteran players, too. Let’s take a look at the winners and losers of the first week of the preseason. (CBS Sports)

Entering the week, the Rays hold a three-game lead on the Red Sox and a 5.5-game advantage over the hard-charging Yankees. But their starting-pitching woes should cause some concern. Here’s the latest in the MLB hierarchy with 40-some games to play. (Sports Illustrated)

In the NBA, that next blockbuster is seemingly always around the corner. And with the amount of buzz that has surrounded a few players—namely Ben Simmons, Damian Lillard, Bradley Beal, Lauri Markkanen and Pascal Siakam—we’re likely to get another deal or two before the regular season tips off. (Bleacher Report)

Paralymics Follow Olympics With No Fans Allowed Due to Pandemic