If any doubters wanted to write off Aaron Rodgers after Week 1, pack that thought. A little Tuesday cheese for the cheeseheads…

The Sportsletter is looking for freelance writers to join our growing team. Any interested candidates should send their resume to jeff@thesportsletter.com. 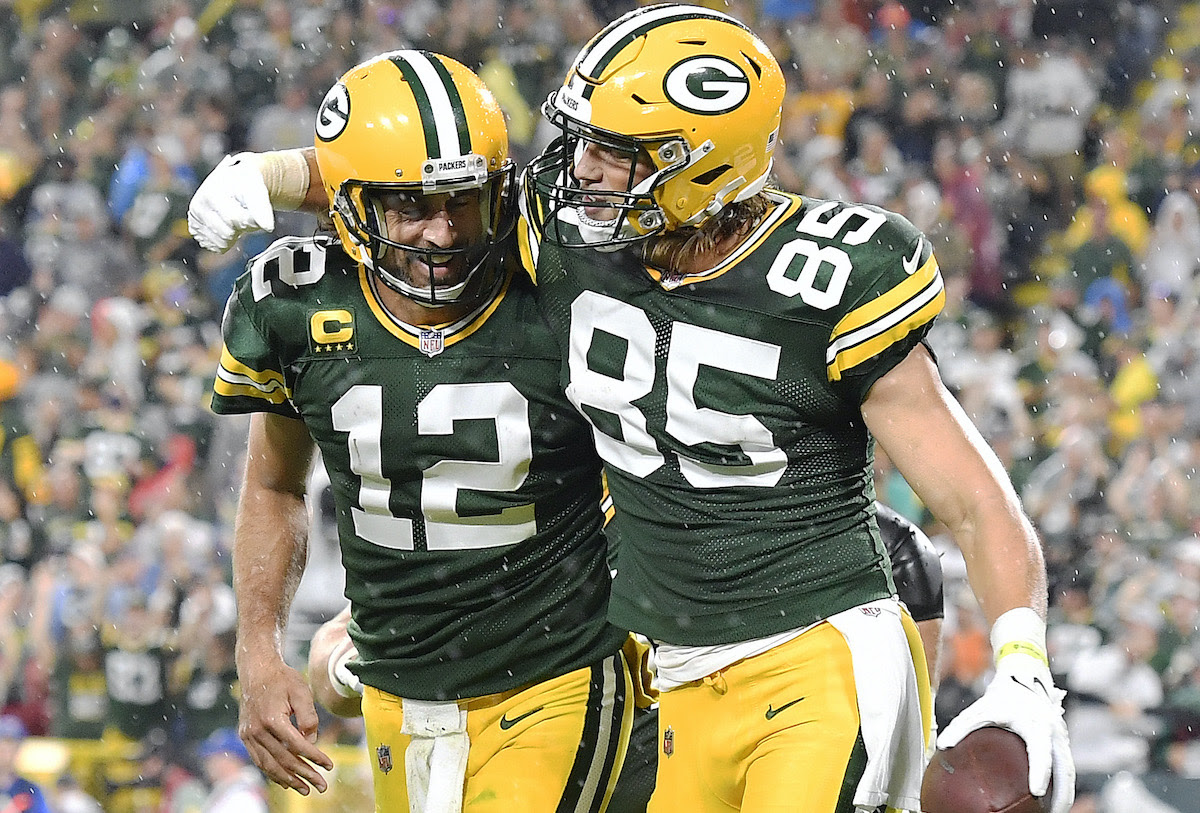 One week after everyone destroyed the Packers for their three-point outing in Week 1, Aaron Rodgers and company scored 21 unanswered in the second half to blow out the Lions in Lambeau Field on Monday Night Football (35-17). Rodgers was stellar, completing 81 percent of his passes as he shredded Detroit (0-2) down the stretch. He tossed four TDs, including three to RB Aaron Jones. Green Bay (1-1) may have looked ugly in their 38-3 loss to the Saints in the opener, but never count out Rodgers. 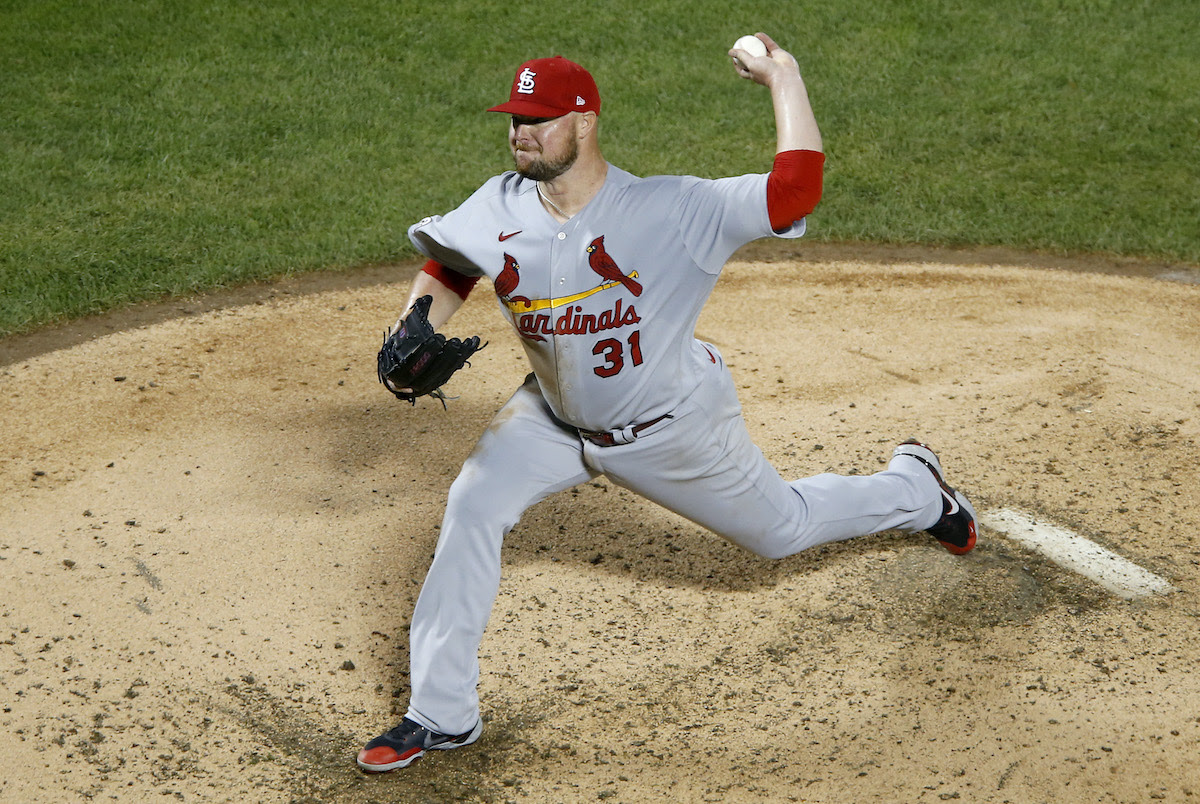 Make it nine straight for the birds on the bat! The Cardinals cruised to a 5-2 win over the NL Central-leading Brewers on Monday night behind Jon Lester’s 200th career win. The 37-year-old pitcher went six innings and allowed just three hits and two runs in a milestone game. St. Louis (80-69) just surged from a Wild Card hopeful to a three-game lead over the Reds (78-73) with 13 games to play. The Padres (76-73), Phillies (76-74) and Mets (73-77) are still in the hunt, but the Cards hold all the cards to the NL Wild Card race.

Salvy’s Catcher HR Record: It was only a matter of time. Royals catcher Salvador Perez went yard in the 5th inning last night for his 46th homer of the season to set the single-season catcher record. Johnny Bench (45) held the previous record. The Royals beat the Indians (4-2).

MVP Up for Grabs: Shohei Ohtani (Angels) looked like the clear-cut MVP favorite for most of the season, but a recent slump has put the award up for grabs. Both the AL and NL MVP races are tightening down the stretch.

Votto Smashes 2 HRs: The Reds kept pace in the Wild Card race with a 9-5 win over the Pirates thanks to Joey Votto’s two-homer game on Monday night. The 38-year-old slugger continues his renaissance season with his 32nd and 33rd home runs. 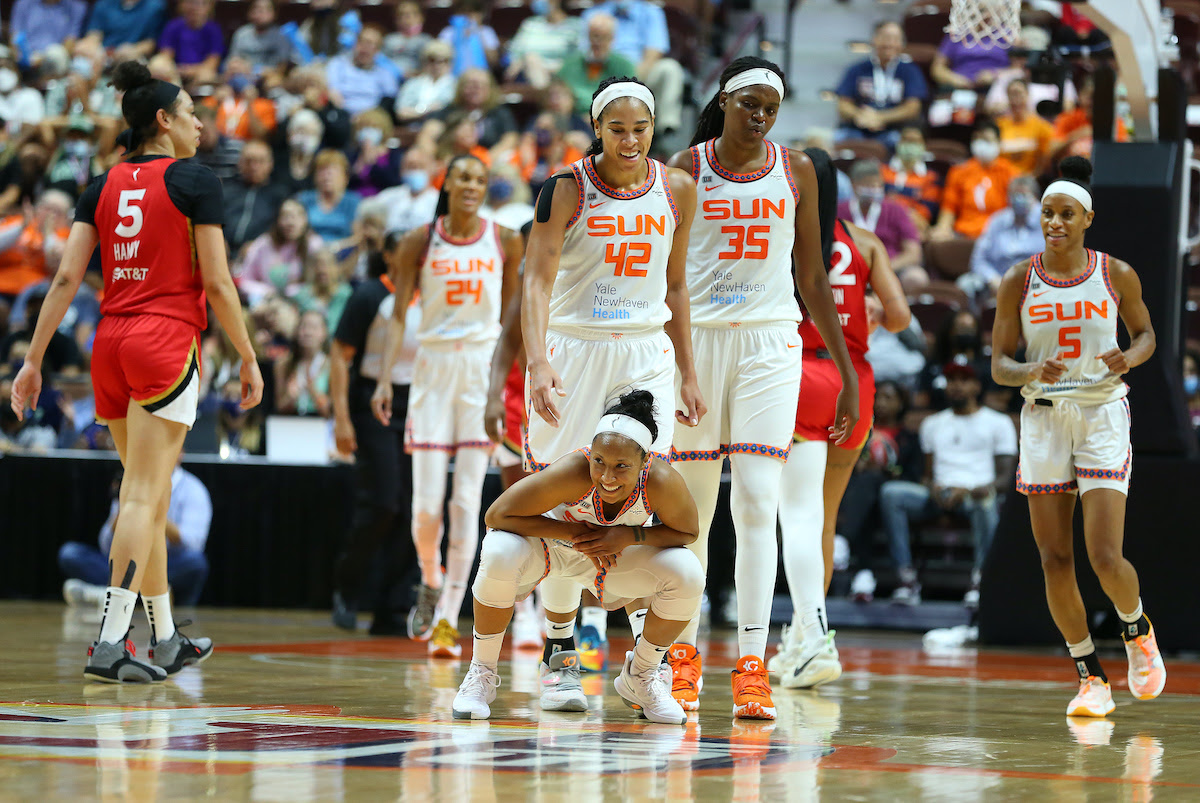 The WNBA regular season concluded over the weekend with a wild finish for the 8-seed. The New York Liberty (12-20) grabbed the final spot in the postseason on the final day thanks to a tiebreaker and losses by the L.A. Sparks (12-20) and Washington Mystics (12-20). The W’s playoff format is unique, and it starts with two single-elimination rounds before two best-of-five series between the final four teams. Here’s a look at what’s to come in the next month to crown a WNBA champion.

WNBA.com: Inside the W: Postseason Awards

The 2021-22 men’s college basketball season will be about a lot more than just the farewell tour of Mike Krzyzewski. Games begin in 50 days, so here are 50 things to know about the 2021-2022 season. (CBS Sports)

There are just two weeks to go in the 2021 MLB regular season. Which teams have the most at stake? Which end-of-season storylines aren’t getting as much attention as they deserve? In short: How will it all shake out as September turns into October? (ESPN)

Sunday was wild and wonky, and it featured some upsets the oddsmakers were happy to see. After the dust settled, there are multiple 2-0 teams that have exceeded expectations and a couple of 0-2 teams that carried much higher expectations into the season. (FOX Sports)