The 2021 NFL season is officially a full-go. The fellas in my fantasy football league gave me flack for overpaying to get Kyler Murray. Never question a sportswriter… The Week 1 look-back starts now. 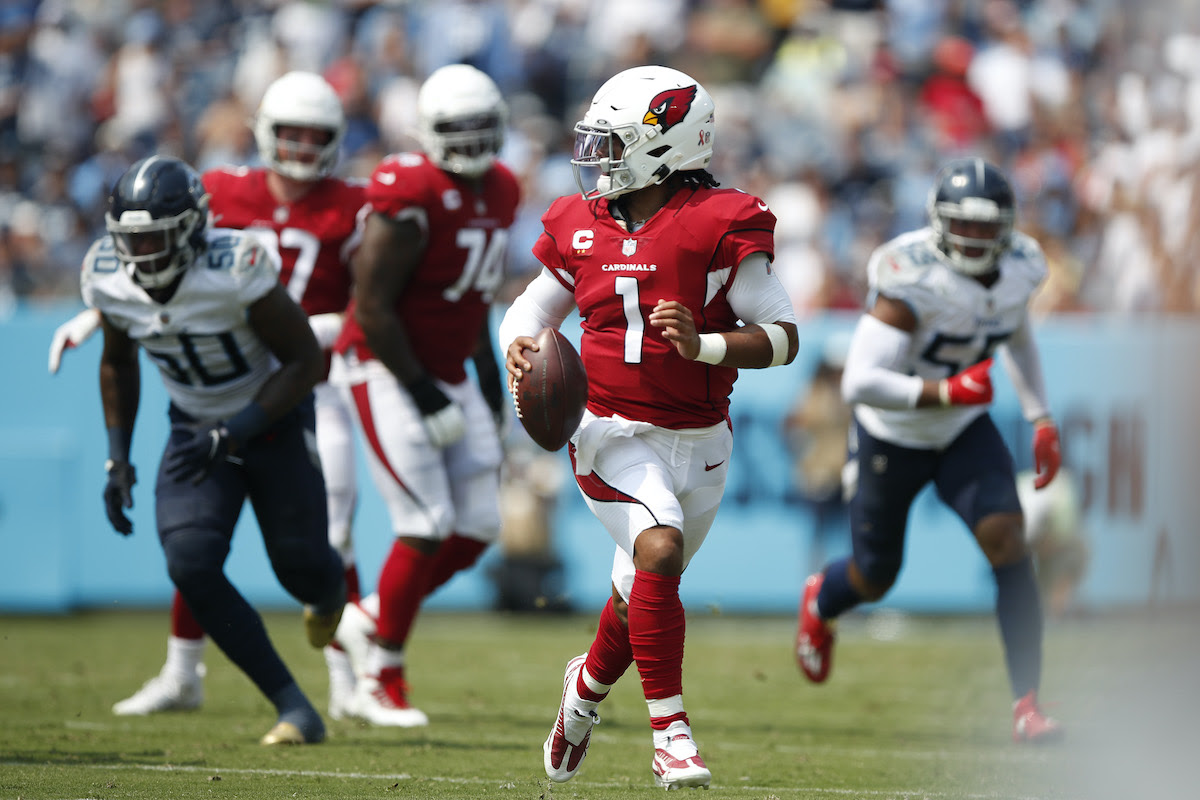 The Top Teams, Performances & Highlights of Week 1 in the NFL

Heaven for football fans has finally returned. The first Sunday of the NFL season was a wild one full of drama as teams with renewed hope began their quest for a Super Bowl. We have five teams who stood out and multiple players who put up big days. You can find highlights to every Sunday game at the bottom of this section, but there’s one more game to play before we round out Week 1.

Five teams stole the offensive spotlight on Sunday, including four teams above with 20-point victories. The 49ers only won by eight, but they put up 41. The Eagles, Cardinals, Saints and Rams all won blowouts.

NFL.com: Week 1: What We Learned From Sunday’s Games

CBS Sports: NFL Week 1 Grades for Every Team on Sunday

FOX Sports: Week 1 Statements: The Teams Who Shined in Week 1 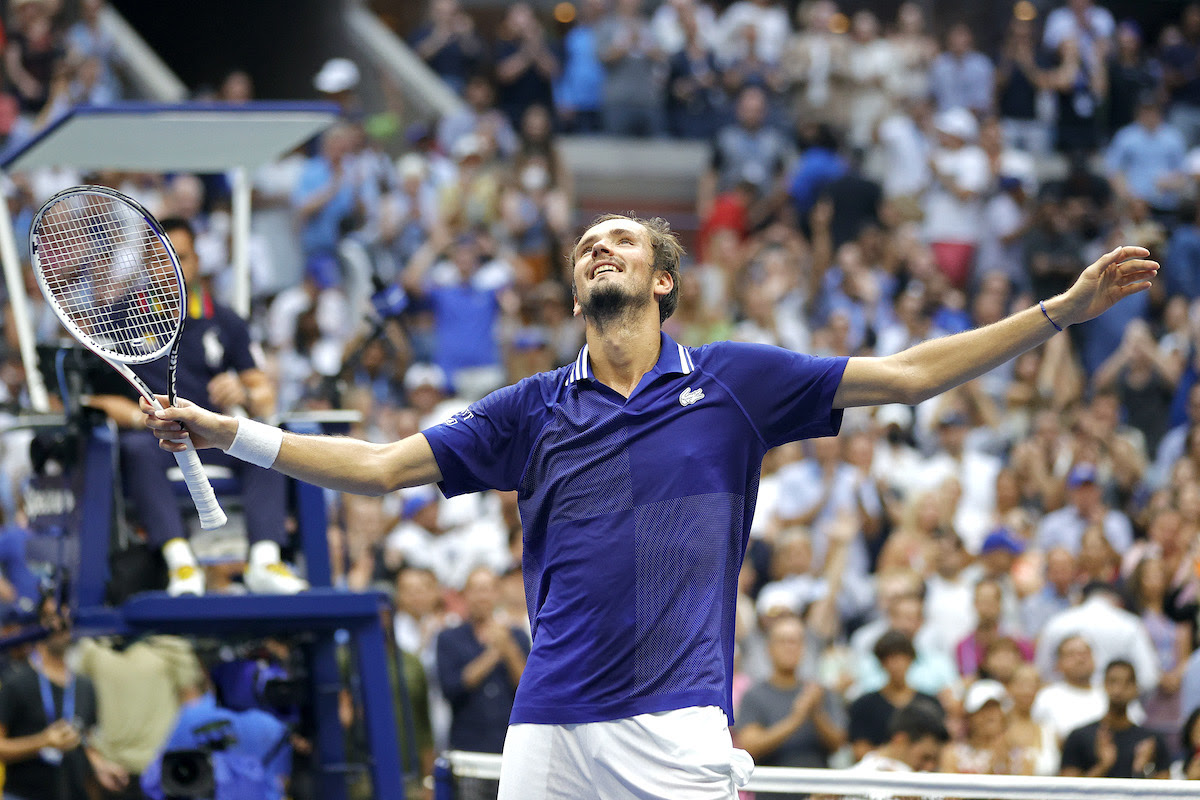 No calendar grand slam for the Djoker! Just one match away from capturing the first calendar grand slam since 1969, Novak Djokovic failed to win a single set in Sunday’s semifinal against Daniil Medvedev (6-4, 6-4, 6-4). Medvedev was the final man standing in the way of history that hadn’t been made in over 50 years, and he played the spoiler. The 25-year-old Russian was nearly perfect in his upset bid to claim his first career slam.

Saturday’s women’s final was a battle of two unranked teenagers and another straight-set victory. British 18-year-old, Emma Raducanu, completed her dream U.S. Open run by halting 19-year-old Canadian Leylah Fernandez (6-4, 6-3). Both players were ridiculous longshots to win the title, but Raducanu was ranked 150th in the world before arriving in Flushing Meadows. She won her last 20 sets (10 matches) en route to her first major. 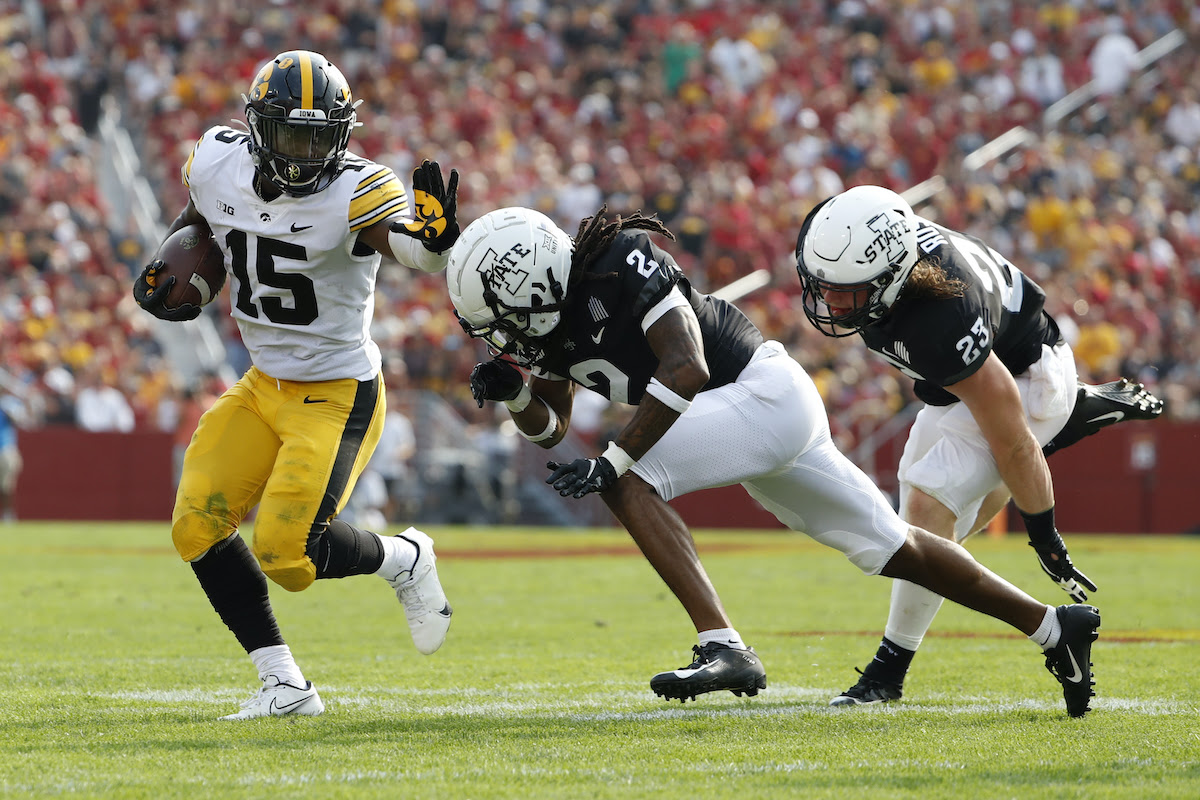 Both #14 USC (Stanford) and #15 Texas (Arkansas) were upset by unranked opponents. 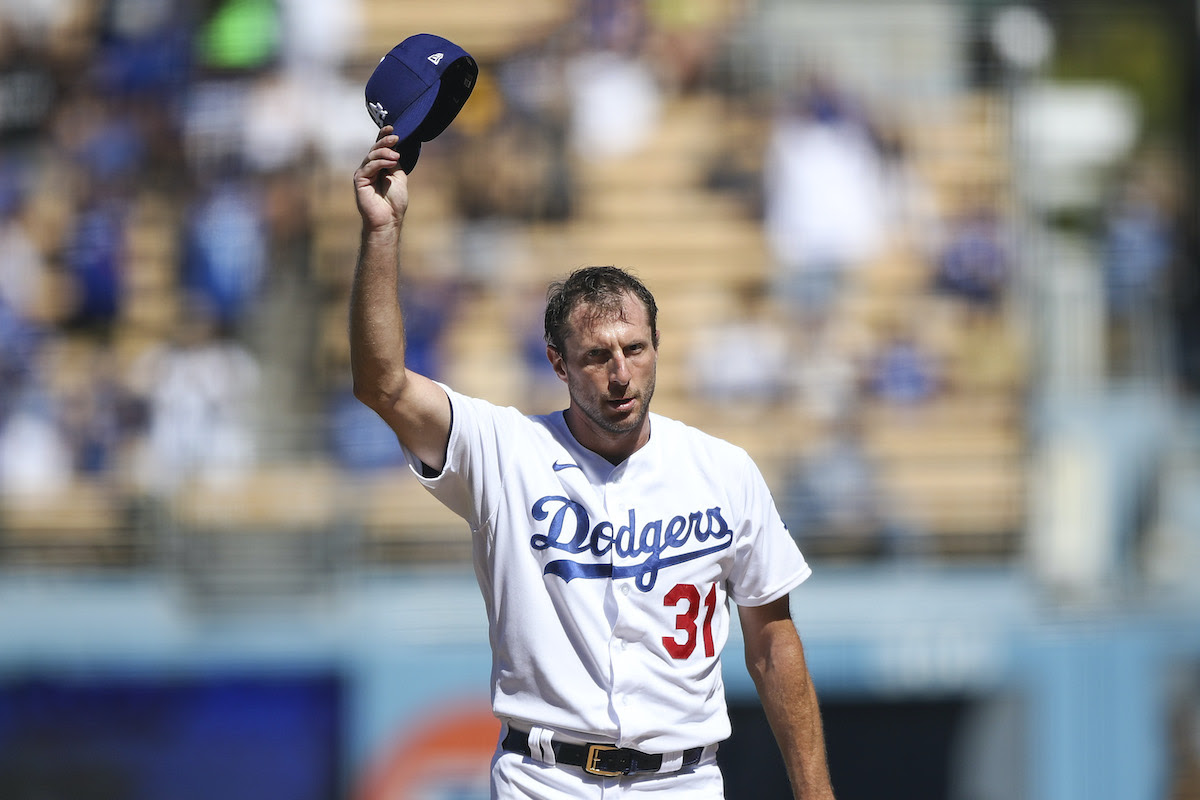 A milestone night for Dodgers ace Max Scherzer ended with a standing ovation after a nearly perfect outing for the 37-year-old. Scherzer fanned nine Padres batters on Sunday to eclipse the 3,000-strikeout mark in an 8-0 win, becoming the 19th pitcher in MLB history to breach 3,000 Ks. He also tossed an immaculate inning in the second frame before taking a perfect game into the 8th inning when Eric Hosmer broke it up. Ironically, Hosmer was the 3,000th strikeout in the fifth inning. By night’s end, Scherzer’s gem was chock-full of historic moments as he hat-tipped the Dodger fans.

“This Was For The City”: The Yankees and Mets met all weekend long for the Subway Series, but the emotional 20th anniversary of 9/11 took center stage in Saturday’s game at Citi Field. The Yankees won (8-7) to snap a seven-game win streak.

Brewers Throw Combined No-No: The year of the no-hitter continued on Saturday when Brewers pitchers Corbin Burnes and Josh Hader combined to throw a no-no against the Indians (3-0). Burnes K’d 14 and carried the no-hit bid into the eighth inning before Hader closed it out.

Blue Jays Batting Barrage: The Blue Jays put up a whopping 44 runs in three games against the Orioles over the weekend, including a 22-point beatdown with five home runs on Sunday. Toronto has now won 14 of their last 16 games (80-63) to grab a tie for the top AL Wild Card spot, and Vlad Guerrero Jr. has tied Shohei Ohtani for the home run lead (44).

Cristiano Ronaldo made his first reappearance with Manchester United on Saturday against Newcastle, and CR7 didn’t disappoint. He netted two goals in a 4-1 win.

The Dallas Wings laid claim to one of the final two WNBA playoff bids over the weekend with a 77-76 win over the Liberty thanks to a 11-point 4th-quarter comeback. Marina Mabrey dropped 21 off the bench.

Race No. 2 in the NASCAR Cup Series Playoff was a convincing win for Martin Truex Jr. despite his early penalty on the opening lap. It was his third win in the last five races.

In just three years since the Supreme Court ruling, legal sports betting has quadrupled in the U.S. with online gambling taking off. These six charts show sports betting’s digital explosion as the NFL season kicked off. (USA Today)

The 2021 Basketball Hall of Fame Class was inducted on Saturday with a long list of notable names who gave their heart and soul to the game. Paul Pierce, Chris Bosh and many others are now officially enshrined in Springfield, Massachusetts. (ESPN)

Saturday marked the 20th anniversary of the 9/11 attacks. Nearly 3,000 people were killed after hijackers flew two planes into the World Trade Center in New York. In remembrance of the anniversary, athletes, professional sports leagues and teams sent out tribute messages to reflect on the occasion. (Yahoo! Sports)