Back On The Ice

Yesterday brought a break from the MLB Playoffs, so we’re re-introducing hockey into the mix as the NHL’s 2021-2022 season returns to the ice. Two primetime games hit the schedule tonight (see below) before another jam-packed weekend.

Back On The Ice 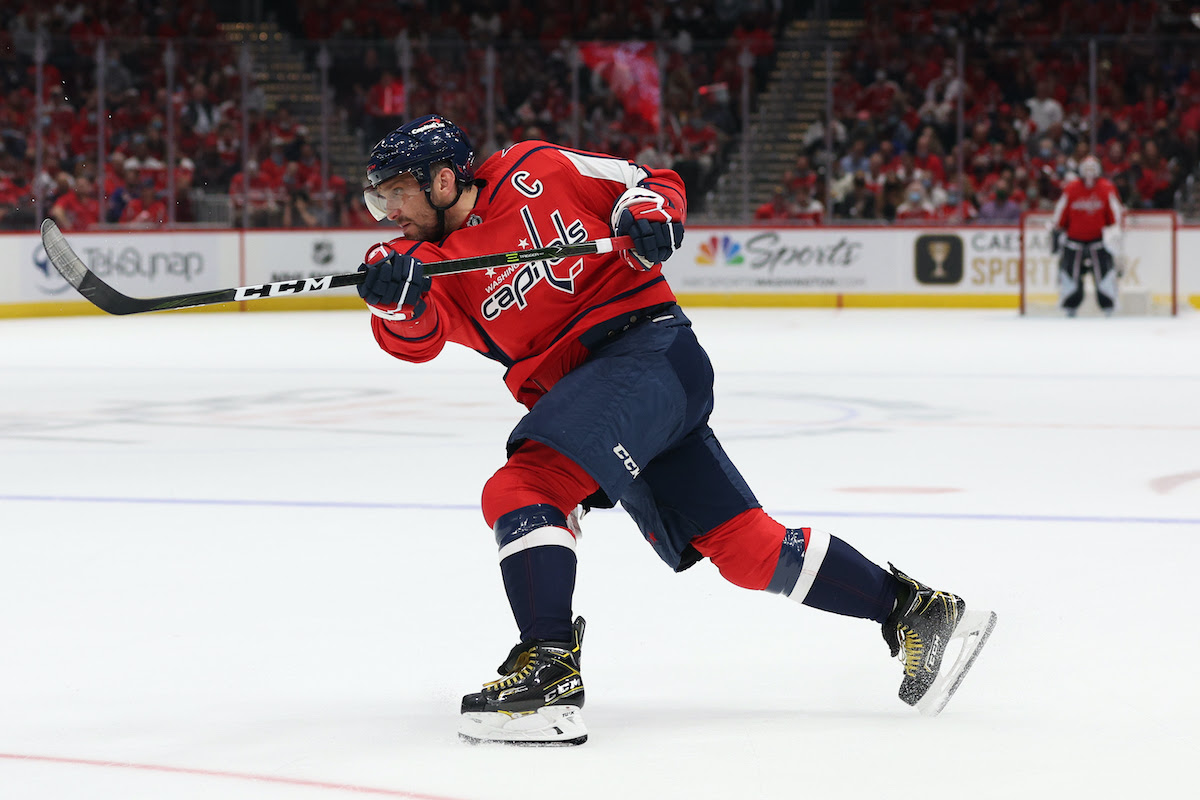 Welcome back, NHL! The league dropped the puck on the 2021-22 season on Tuesday night with a pair of games before last night’s five-pack. It was the first official game of the Seattle Kraken era on Night 1. Night 2 saw Alex Ovechkin net two goals to break another milestone. The Oilers won a shootout. Rookie Mason McTavish got his first goal. We’ve got plenty of highlights to open the season, and we’re just getting started.

Release the Kraken: The Seattle Kraken made the franchise’s NHL debut on Tuesday night, but it was a 4-3 loss to the Golden Knights that spoiled the party. Seattle rallied from a 3-0 deficit to tie the game before Las Vegas’ Chandler Stephenson notched the winner.

Pens Pound the Champs: The defending Stanley Cup champions got blown out in their season-opener against the Penguins (6-2) that featured six goals in the third period.

Ovechkin Scores Goal 732: Alex Ovechkin is climbing the leaderboard once again. The Capitals’ legend scored two goals in the season-opening win against the Rangers (5-1). Ovi passed Marcel Dionne for fifth on the NHL’s all-time goals list.

Mercury Get Even in Game 2 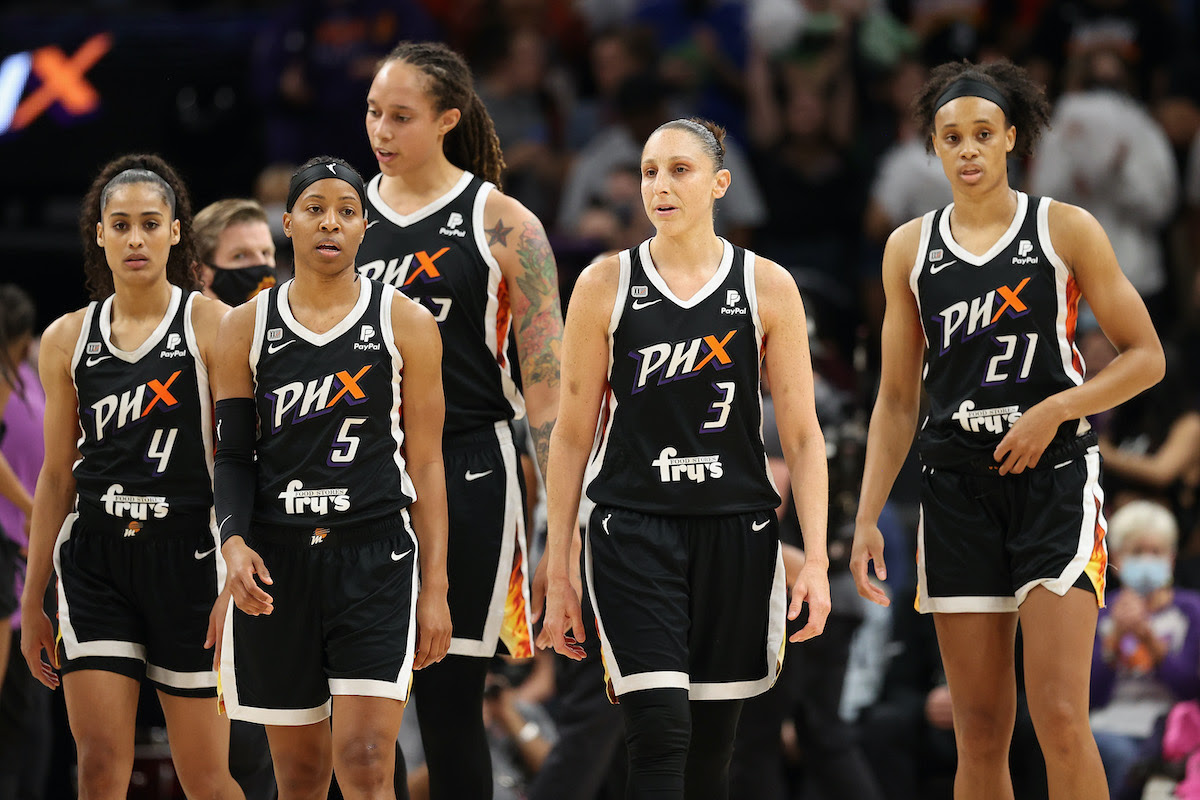 We’re all square in the WNBA Finals. After Chicago took Game 1, the Mercury were resilient in Game 2 with an overtime victory full of excitement. The Sky forced OT at 79-all with a late bucket by Courtney Vandersloot, but it was all Diana Taurasi in the extra period. Taurasi hit two 3s and tallied eight points to secure the win. She finished with 20 points on the night. Phoenix’s Brittney Griner led all scorers with 29 points and 9 rebounds, including the first dunk in WNBA Finals history.

WNBA: Mercury Even WNBA Finals With Game 2 Win Over Sky 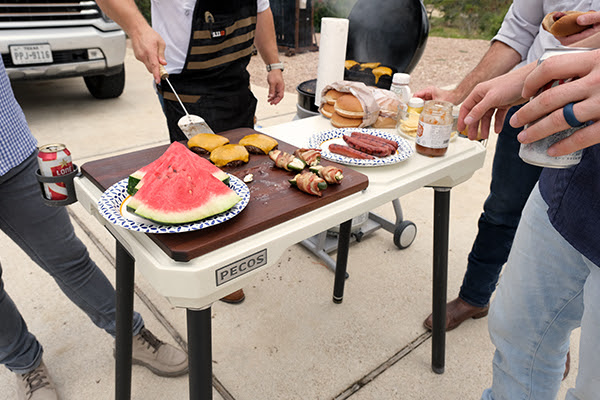 From football tailgates to backyard cookouts and everything in between, the sports fan’s new best friend is the PECOS Table. If you haven’t seen it yet, the PECOS Table is durable, portable and light. Its lightning-fast, 10-second setup time lets you start the party in a flash. And with aircraft strength aluminum construction, it can hold over 3,000 pounds. You can even customize your tailgating station with add-ons and attachments to personalize your experience.

Get the PECOS Table

It’s back on track for the USMNT. Wednesday’s World Cup qualifier went the way of the stars and stripes despite a first-minute goal from Costa Rica. Sergino Dest ripped a left-footer to the upper-90 (25’) before Timothy Weah got a lucky bounce off the Costa Rica keeper for the deciding goal (66’).

The NFL Players Association said Tuesday that it plans to request that the NFL release the remainder of the 650,000 emails reviewed as part of the investigation into workplace misconduct with the Washington Football Team. (ESPN)

On the doorstep of the first full season in three years, here are the things we’re talking about now and what will continue to develop over the course of the 2021-22 NHL campaign. (Yahoo! Sports)

By Friday morning, only four MLB fanbases will still be cheering their teams on in 2021. Most have already turned their attention to what might lie ahead in 2022. But we’re taking that one step further for a look at the most troubling contract situations for 2023 and beyond. (Bleacher Report)

Kyrie Irving Speaks Out About Vaccine Issue on Instagram Live