The Red Sox slammed their way into the record books on Monday night while the Bills and Titans delivered an epic thriller. Tonight also marks the beginning of the NBA season as the October sports special continues.

The 2021-22 NBA season tips off tonight with a double dose of must-see openers. 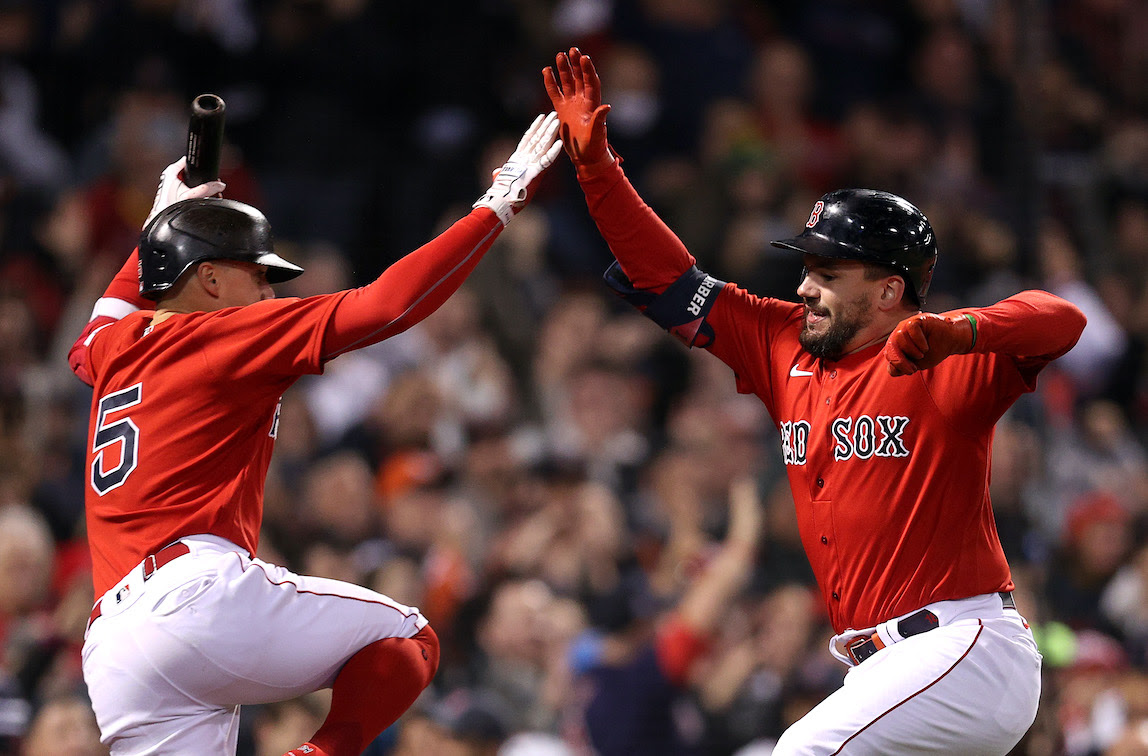 The Slam Sox are official! After two grand slams in Game 2, Kyle Schwarber smashed one for Boston in a Game 3 rout of the Astros (12-3) to make MLB Playoff history. The Red Sox are the first team ever to hit three grand slams in a single playoff series. They’re also still undefeated at home this postseason (4-0). The storylines didn’t stop there — Monday was also the 46th birthday for Boston manager Alex Cora.

Schwarber’s grand slam was part of a six-run 2nd inning that put Boston in complete control. They poured in three more runs in the 3rd to take a 9-0 lead before cruising to a 12-3 victory. They hit four home runs in the game, including Schwarber’s slam and blasts from J.D. Martinez, Christian Arroyo and Rafael Devers.

Boston Bats in the ALCS

The Red Sox have been red-hot in the ALCS with 32 hits and 25 runs. They’ve also hit nine home runs to take a 2-1 lead in the series with Games 4 and 5 in Fenway tonight and tomorrow.

ESPN: Thrilling, Dramatic and a Little Weird: How Atlanta Has Taken the NLCS Lead 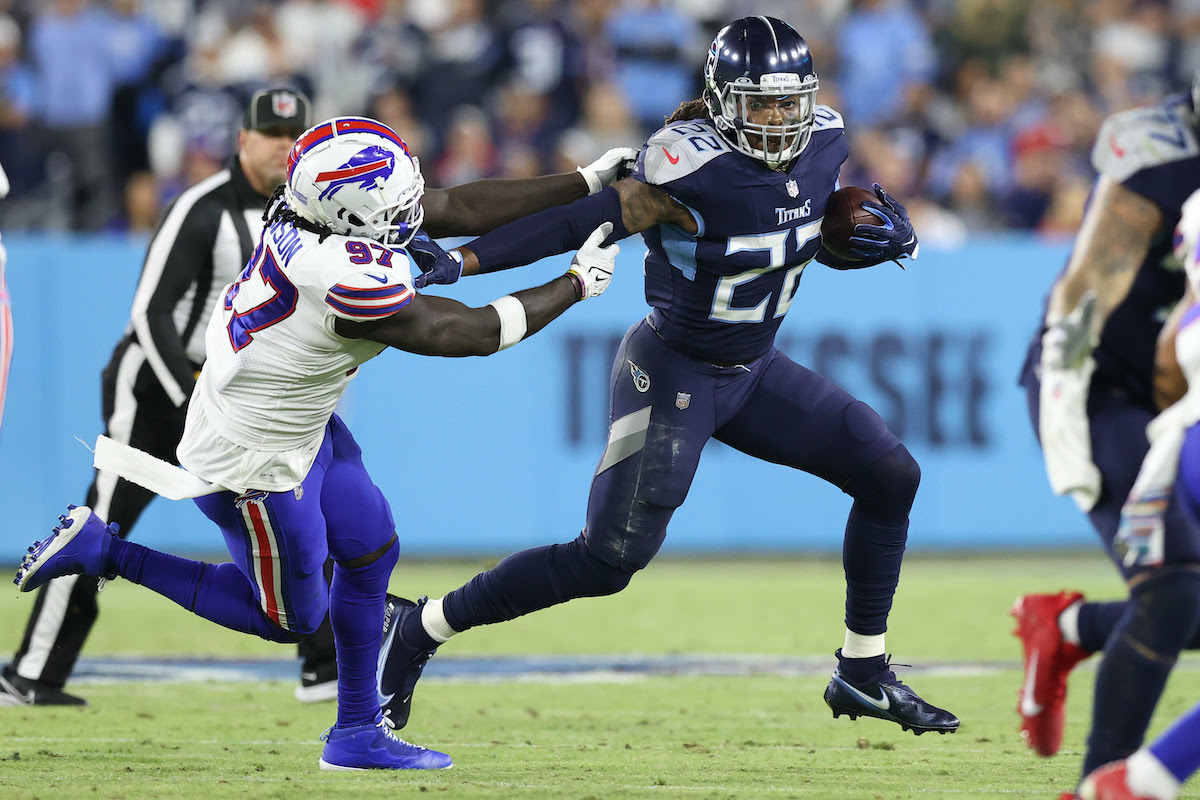 The Tennessee Titans are back on track! Monday Night Football’s clash between the Titans and Bills was an instant classic featuring eight lead changes and a fourth-quarter comeback before an epic finish. The Titans stuffed Bills’ QB Josh Allen on 4th-and-1 near the goal line in the final seconds to seal the win (34-31). Buffalo could’ve opted to kick an easy chip shot and play for overtime, but head coach Sean McDermott trusted the legs of his 6-foot-5 quarterback. Tennessee DT Jeffrey Simmons made the game-saving tackle. Both AFC contenders are now 4-2 heading into Week 7. 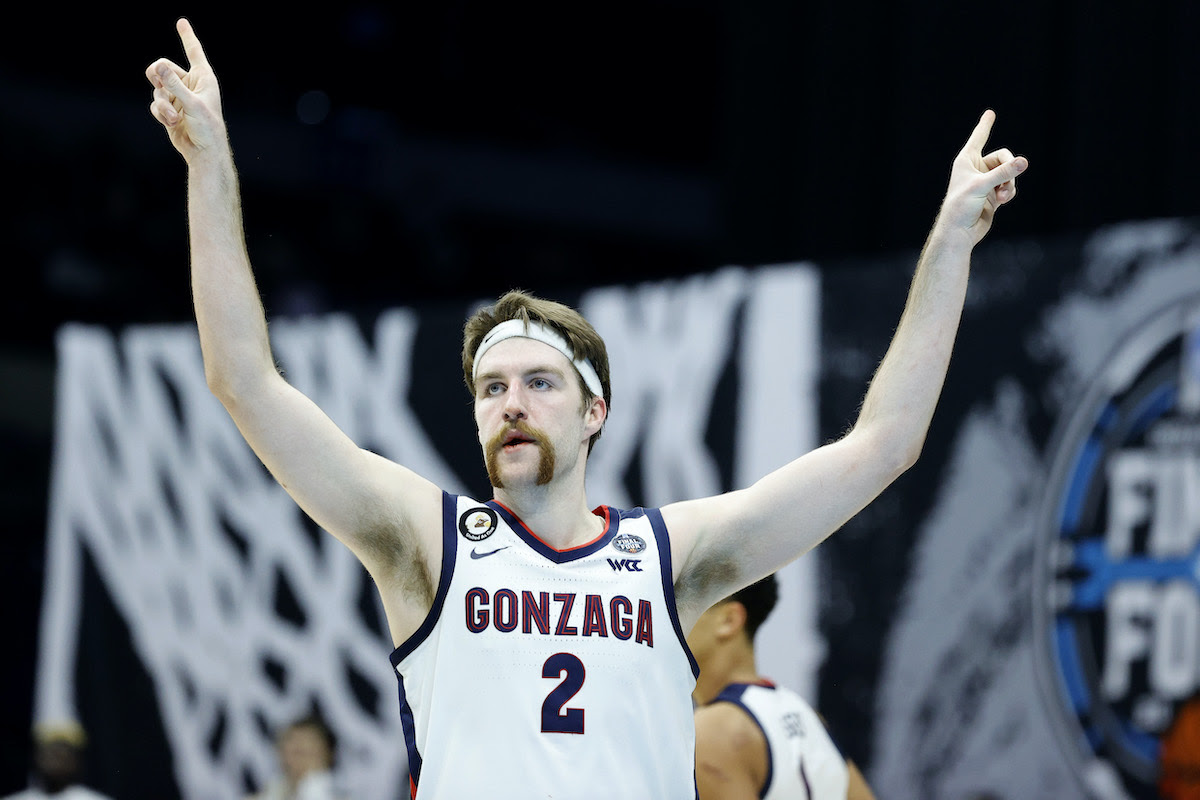 The Gonzaga Bulldogs open the year with the No. 1 ranking in college basketball for the second straight season. Last year’s Gonzaga team held the top spot through an undefeated campaign all the way to the title game before losing to Baylor. Now, the Zags will attempt to get back after losing Jalen Suggs and Corey Kispert to the NBA. UCLA was the only other team to receive votes for the top spot. The season begins Nov. 9. 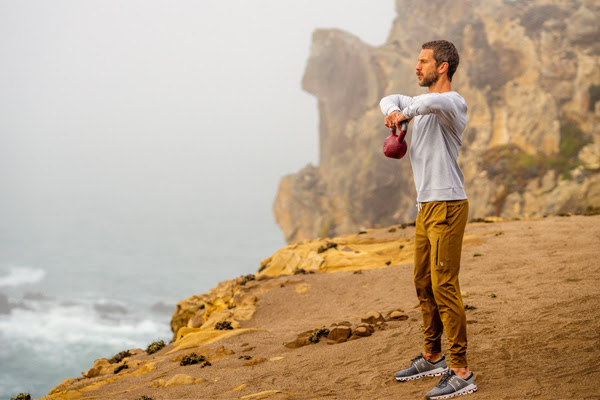 Athleisure just got an upgrade. Meet the Sunday Performance Joggers from Vuori Clothing. The newest staple in your wardrobe, the Sunday Performance Joggers are premier in fit, function and soft stretch. You’ll flow freely from active to comfort and anywhere in between. This jogger style will keep you moving with less bulk around your ankles to slow you down. And like all Vuori Clothing options, they transition effortlessly into everyday life.

Get 20% off your first purchase at Vuoriclothing.com

Expert Predictions for the NBA Season

This season was supposed to be a return to normalcy for the NBA. The schedule is back in its proper place. Teams are playing 82 games again. Here’s a look at all 30 teams’ rosters, key offseason moves and biggest questions. (CBS Sports)

We are nearly a week into the 2021-22 NHL regular season. Here’s a look a 10 first impressions made since the season started back on Tuesday, and whether they’re delusional or harbingers of things to come. (ESPN+)

Believe it or not, there are just weeks left in the 2021 college football regular season. Upsets and upheaval have been a leading storyline, but in Week 7, the College Football Playoff picture stayed relatively unchanged. (Sporting News)

Cowboys QB Dak Prescott in Walking Boot After Injury on Final Play of Win vs. Patriots