The Braves and Astros are ready for the Fall Classic. First pitch gets tossed tomorrow night. But first, let’s look at how the pennants were won by two teams few expected to reach the World Series.

The World Series Stage is Set 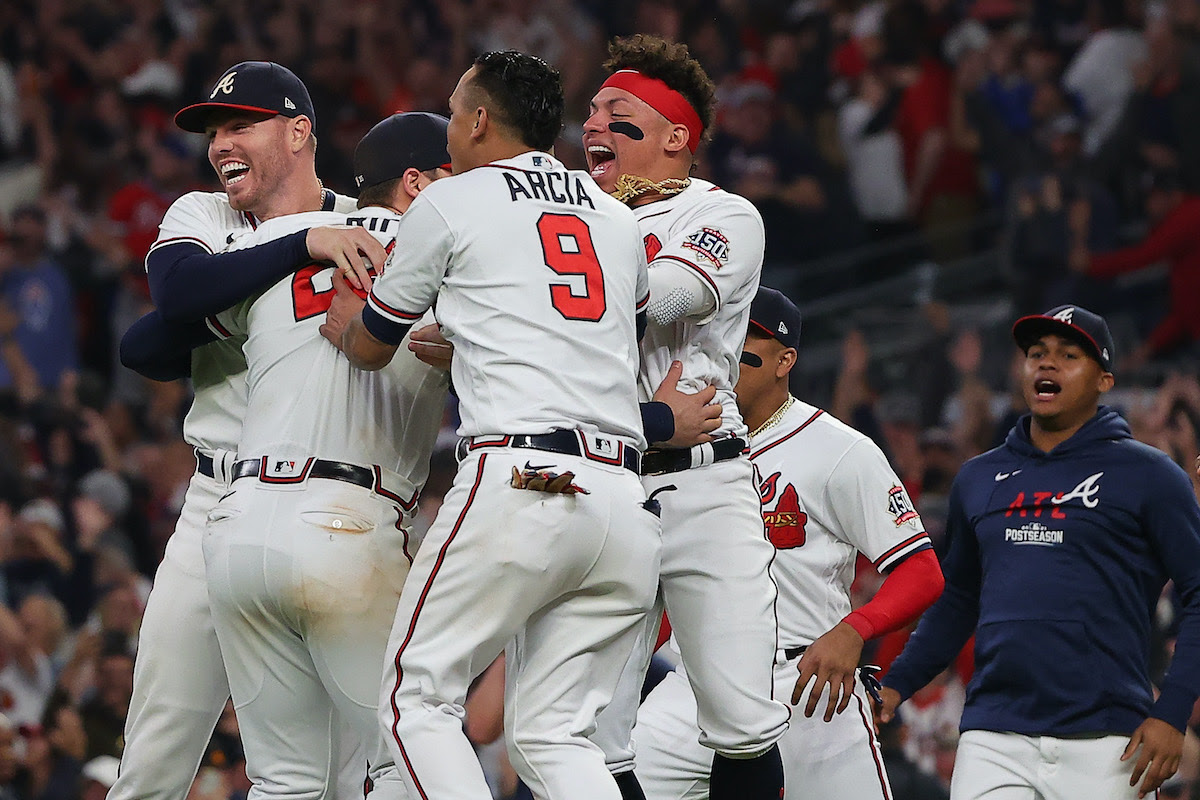 The Fall Classic is set! The Houston Astros and Atlanta Braves are heading to the 2021 World Series with the first pitch set for Tuesday night. The Astros shut out the Red Sox in Game 6 of the ALCS on Friday night (5-0) to reach their third World Series in the last five seasons. On Saturday, the Braves took down the Dodgers (4-2) to capture their first NL pennant since 1999. Three teams entered the postseason with 100-plus regular-season wins, but none of them have survived. It’s Braves-Astros for all the marbles. Here’s how the LCS Game 6s were won:

How the Pennants Were Won

A close-it-out Game 6 for Houston came courtesy of Astros’ pitcher Luis Garcia on Friday night. Garcia went five-plus innings giving up just one hit to kickstart the Game 6 shutout that sends Houston back to the Fall Classic for the third time in five years. Yordan Alvarez carried the big bat on Friday night with a 4-for-4 performance that included two doubles and a triple. Despite two years of criticism from the sign-stealing scandal, the Astros are back again with a shot at the crown.

The Eddie Rosario show continued Saturday night at Truist Park with a 2-for-4 night (1 HR, 3 RBIs) as the Braves secured their first pennant in 22 years. Atlanta ripped seven hits and four runs in the first four innings off Dodgers’ pitcher Walker Buehler before the defense held the L.A. bats in check. The Braves will now attempt to win their first World Series since 1995.

Both the Braves and Astros are 7-3 in the postseason entering the World Series. It’s Houston who has home-field advantage, as well as the edge in recent World Series experience.

ESPN: How the Braves Stunned Baseball to Reach the World Series

Yahoo! Sports: The Astros Are Here to Play the Villains in the World Series 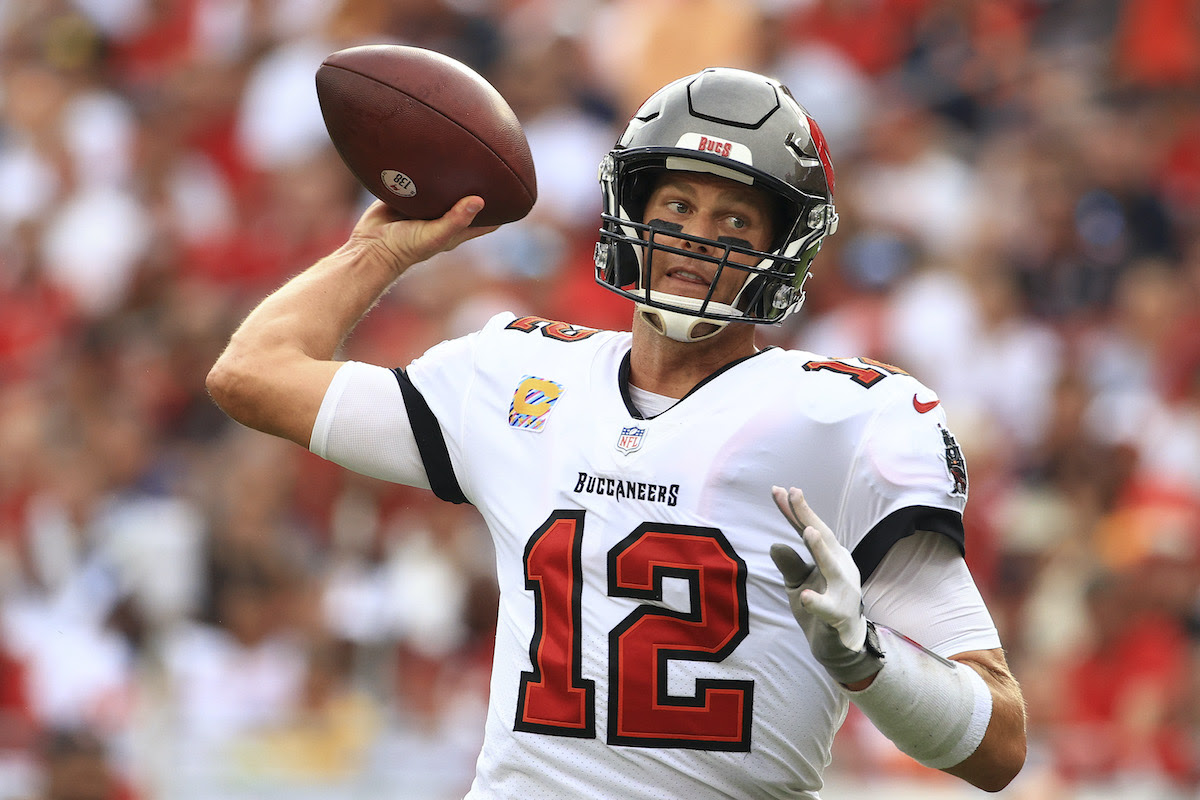 Sunday’s Week 7 NFL action saw the rich get richer. The Arizona Cardinals (7-0) are still unbeaten, and three one-loss teams also added to extensive win streaks. Among them were the Buccaneers who blasted the Bears behind Tom Brady’s 4 TDs, including his NFL record 600th career TD. In lieu of a game-by-game analysis, we’ll take Week 7 to give a snapshot of the NFL standings. Ten teams have two losses or less through seven weeks, and the cream is quickly rising to the top.

USA Today: 32 Things We Learned From Week 7 of NFL Season

Upset Special: The Longest Game Ever? 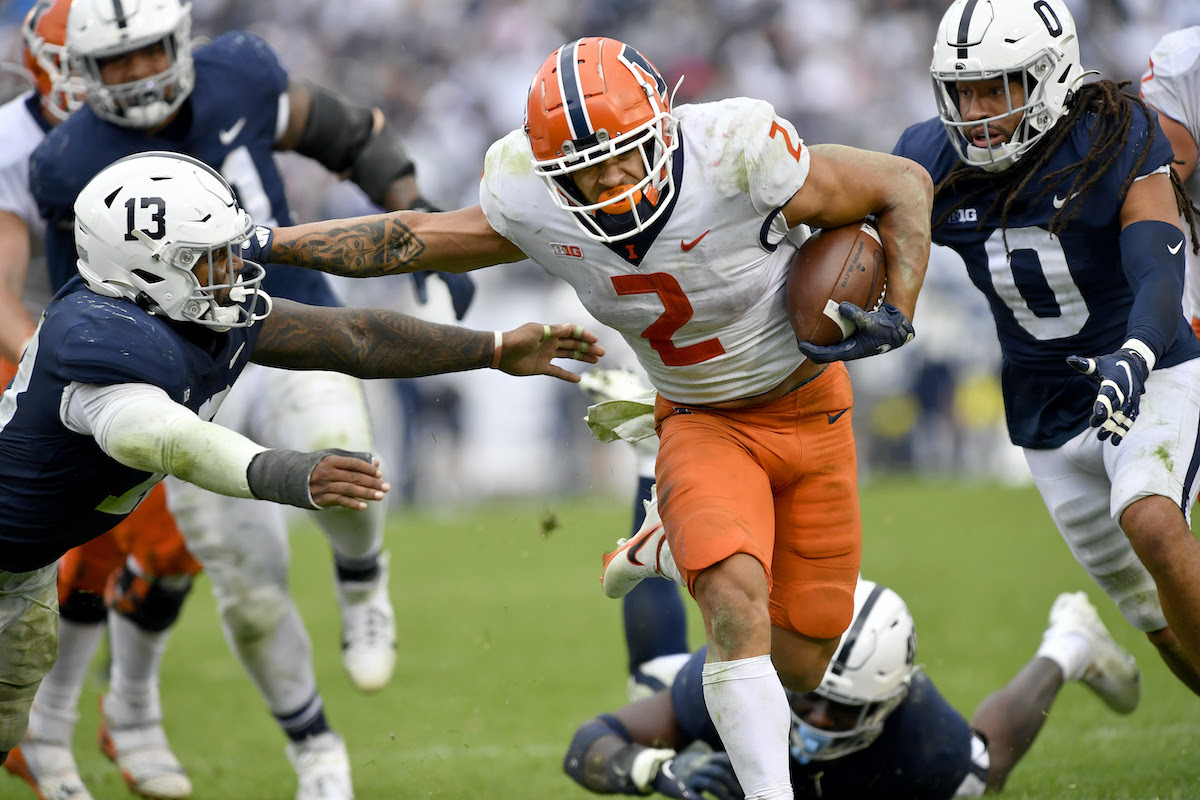 It’s another shakeup in the top-10! Two top-10 teams went down by narrow margins on Saturday in college football, including a 9-OT upset — yes, nine overtimes! — between Illinois and No. 7 Penn State. Two new teams entered the top-10 while Alabama earned a jump over Oklahoma for the No. 3 spot. Here’s the latest:

NBA: A New Era in Chicago

The revitalized Bulls roster looked scary good in the team’s home opener over the weekend. DeMar DeRozan (26) and Zach LaVine (32) led the way with a triple-double from Lonzo Ball. After another win on Saturday, Chicago is off to a 3-0 start.

Among the weekend NHL highlights was Lucas Raymond’s first career hat trick. The 19-year-old rookie also had an assist in the Red Wings’ 6-3 win over the Blackhawks.

The first El Clasico of the 2021 season ended with a 2-1 win for Real Madrid over Barcelona despite some late drama, including two stoppage-time goals.

Hideki Matsuyama (-15) was a five-stroke winner Sunday at the ZOZO Championship in Japan.

Kyle Larson won his third consecutive NASCAR Cup Series Playoff race at Kansas Speedway on Sunday to claim his spot in the Championship 4.

Fan Tries to Climb Into Radio Booth During Ravens-Bengals Game