A Scary Sight For The NBA

Before we dive into today’s letter, the Sportsletter team wants to say thank you to those who have served in our armed forces. We greatly admire and appreciate all that you’ve given to our country. 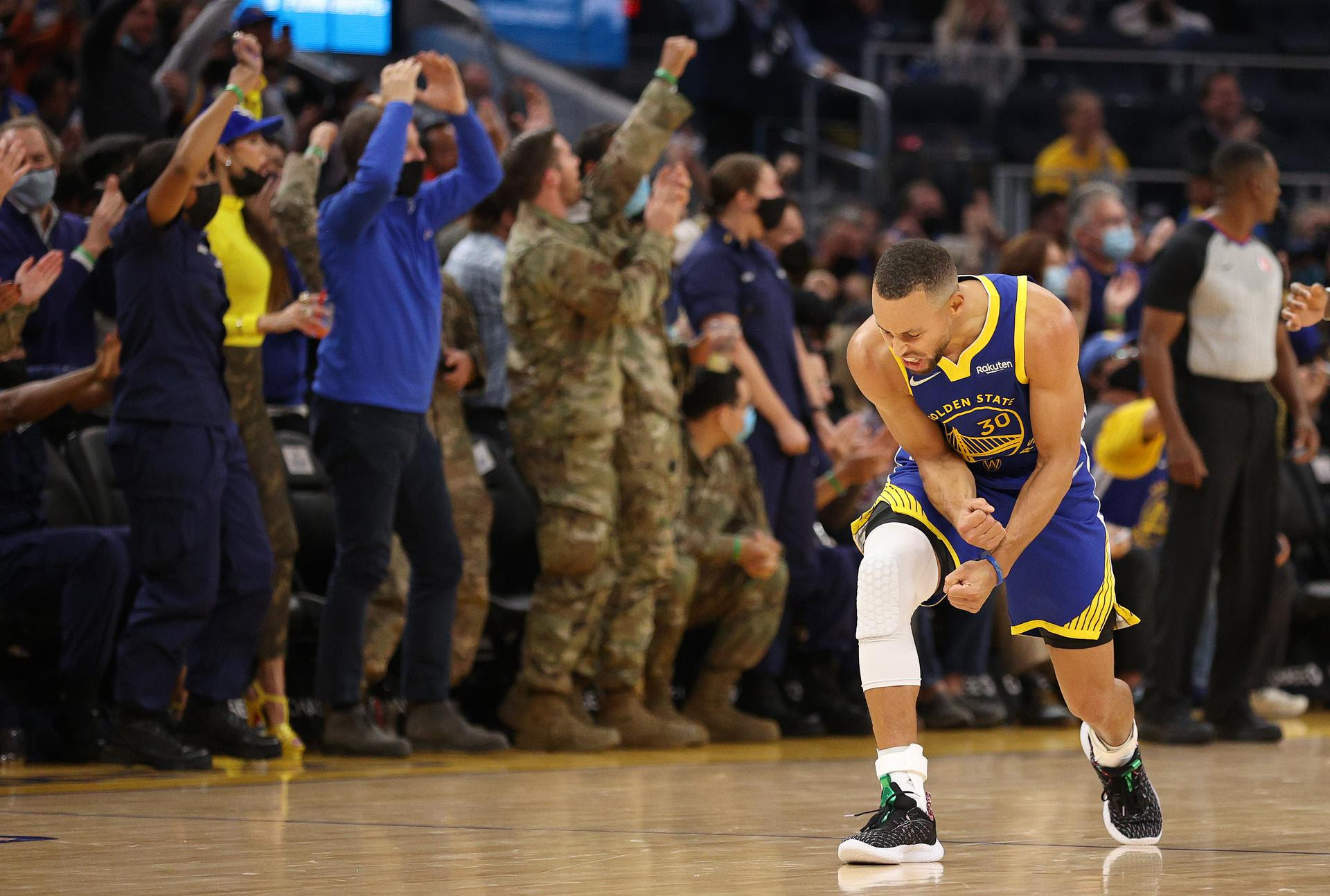 The Warriors survived a 48-point explosion from Anthony Edwards to improve to a league-best 10-1 last night. Andrew Wiggins went off for 35 points, including this nasty poster dunk over his former teammate Karl Anthony Towns, and Stephen Curry contributed 25 points, 5 rebounds, and 6 assists to pace the Dubs.

It’s no surprise that the Warriors have improved compared to last year. But nobody expected them to dominate in this fashion. They’re currently scoring the most points per game in the league at nearly 116 a game, and also boast the top-rated defense as well (99.8). While a major part of the success has been due to the brilliance of Stephen Curry, his deep supporting cast featuring players like Jordan Poole, Gary Payton II, and a returning Andre Iguodala has given Golden State a newfound depth that they haven’t had since their 2016 campaign where they won a record-breaking 73 games.

The scariest part? They’re doing this all without fellow splash brother Klay Thompson, who is finally nearing his return after being sidelined for over two years due to multiple injuries. The rest of the league better look out, because it looks like the Warriors are officially back.

NBC Sports: Report: Klay Could Return to Warriors Before Christmas 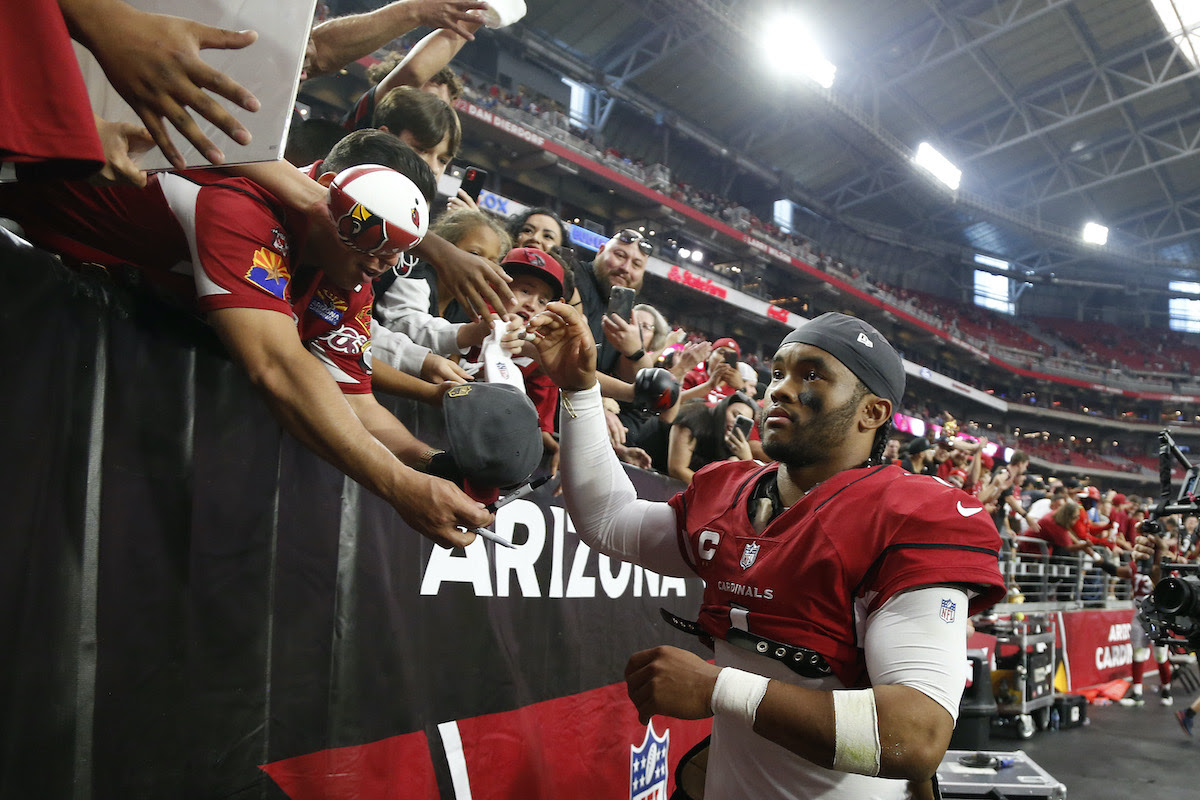 Week 10 kicks off tonight with the Ravens taking on the Dolphins in Miami on Thursday Night Football. It also marks the beginning of the latter half of the NFL season, as this is the first year with an additional 18th week. The Titans and Cardinals are currently at the top of the AFC and NFC, but key injuries to both teams (Tennessee: Derrick Henry, Arizona: JJ Watt) could hinder each of their chances to make a Super Bowl run. Combine that with the fact that so many teams are within two games of the leaders in each conference, we should be in store for an exciting second-half.

Here’s an update on the standings prior to tonight’s action:

Things Are Heating Up In Toronto 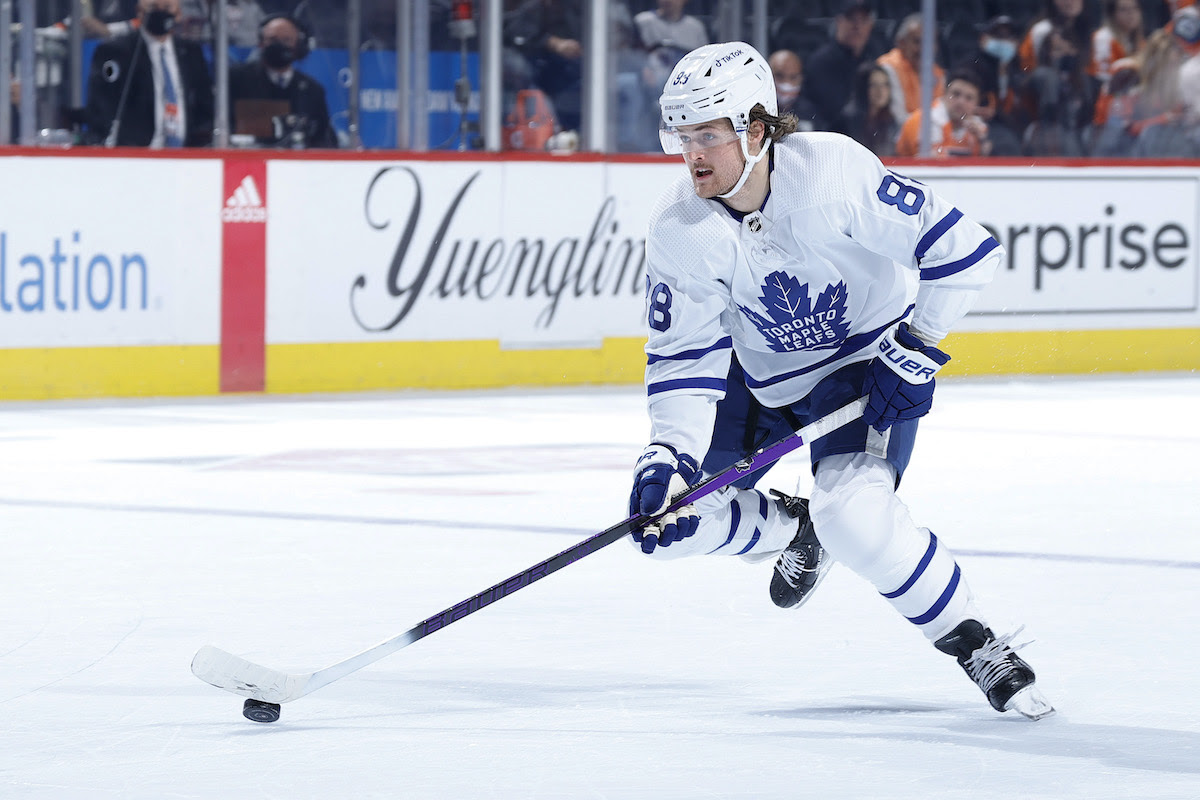 The Maple Leafs shut out the Flyers on Wednesday night for their 6th win in 7 games. Despite Toronto missing the red-hot John Tavares due to a lower body injury, William Nylander stepped up with two goals as Jack Campbell held it down with 36 saves in his sixth career shutout.

After coming out of the gates slow at 2-4-1, the Maple Leaves now take sole possession of second place in the Atlantic Division at 8-5-1, trailing behind the 10-2-1 Panthers while maintaining a slight lead over the 7-5-2 Red Wings, who are on a 3-game win streak of their own.

SI: Betting and the NHL: Rolling the Dice

LeBron James, Stephen Curry and the NBA Records That Could Fall This Season

As this generation’s stars begin to progress through the back nine of their careers, they are on pace to break some incredible records this season, most notably Stephen Curry who is all but certainly going to break Ray Allen’s record of all time made 3-pointers by Christmas. (Yahoo! Sports)

Frustrated with the decision of the NFL to add a 17th game to the schedule, Tom Brady notes that he believes the extra week is not in the best interest of the game. (CBS Sports)

The Biggest Offseason Question for Each MLB Team

If one thing’s sure about this coming MLB offseason, it’s that almost every team has uncertainties that need to be addressed. Whether it’s a pending free agent, front office openings, or holes in the lineup, there’s a ton of uncertainty around the league. (CBS Sports)

Report: OBJ Decision is “a Few Days Away”