The Beginning of the End

College hoops are finally back tonight! For the next 146 days until the National Championship on April 4th, we’ve got you covered with NCAA basketball coverage, starting with a season preview in today’s edition. 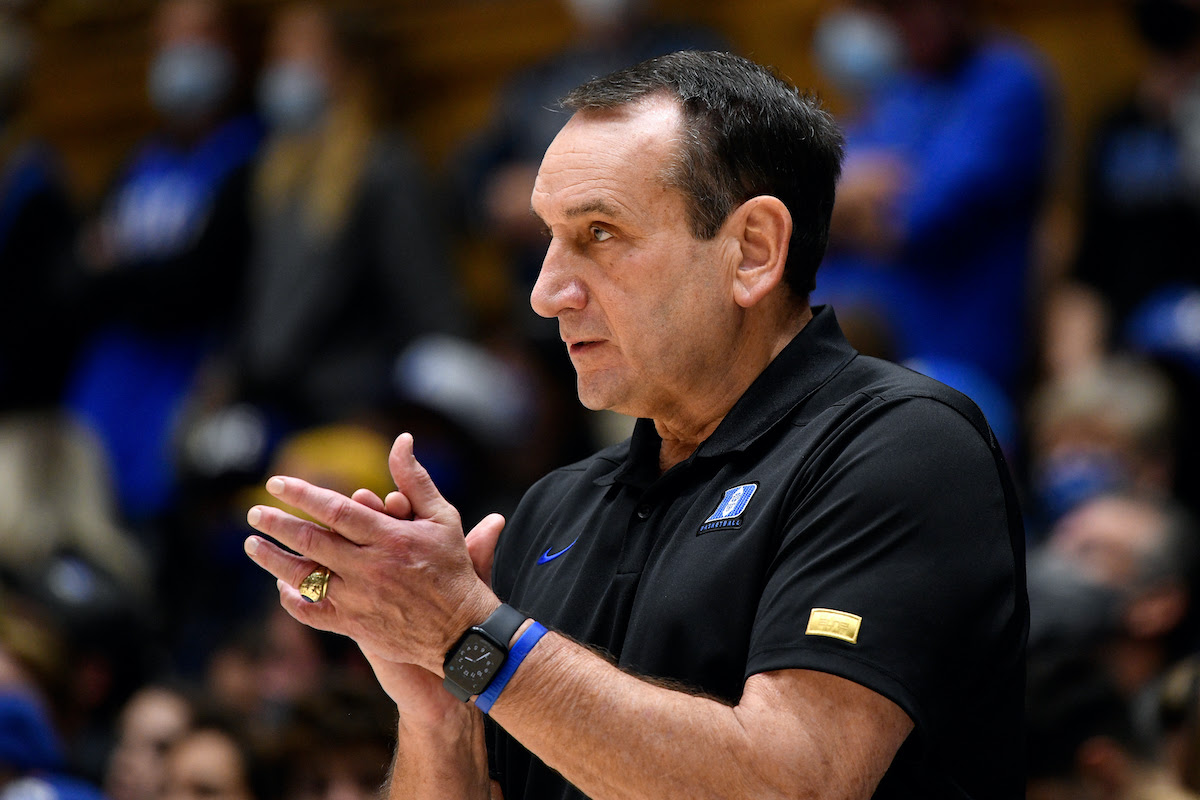 College basketball fans rejoice, it’s finally back! The 2021-22 season kicks off tonight in Madison Square Garden with the Champions Classic. After a year of playing games in empty gymnasiums with no fans and many restrictions, the rabid atmospheres full of crazed fans that we know and love are going to be back in a big way. Here are the three biggest storylines to look out for heading into the season.

No story in the college basketball world will come close to the magnitude of the final season of Duke head coach Mike Krzyzewski, who announced  on June 2nd that this year would be his final season before retirement. In his 46 years as a head coach, he’s amassed 1,170 wins (an NCAA record) and five National Championships.

Similar to icons like Derek Jeter and Kobe Bryant, Coach K’s farewell tour will feature an endless amount of pregame ceremonies and gifts from opponents all year long as they show their appreciation to one of the greatest coaches in the history of sports.

The Blue Devils enter the season ranked 9th in the nation, and begin their quest at sending their coach off into the sunset with one more National Championship tonight against the No. 10 Kentucky Wildcats.

Gonzaga was just one win away from an undefeated 2020-21 season before falling to Baylor in the National Championship. On top of that, they lost three starters, including their star Jaylen Suggs.

Despite the tough loss and key departures, the Zags enter the season ranked first overall. Drew Timme is back for his junior season and is expected to be in contention for player of the year. They also added Chet Holmgren, the top recruit in the 2021 class, who will add star power to the Bulldogs’ roster as they aim to avenge last season’s shortcomings.

Will Memphis Break Through?

After years of disappointment due to not reaching the tournament since 2014, things finally appear to be looking up for Memphis. For the second time in three years, the Tigers boast the number 1 overall recruiting class as they bring in a pair of five-star prospects, Emoni Bates and Jalen Duren.

After narrowly missing the tournament last year, head coach Penny Hardaway and Memphis are now expected to make some noise this year as they enter the season ranked 12th in the country.

CBS Sports: Duke vs. Kentucky Starts Coach K’s Farewell Tour and Possibly a Road to Redemption For The Blue Devils

Steelers Survive The Bears On MNF 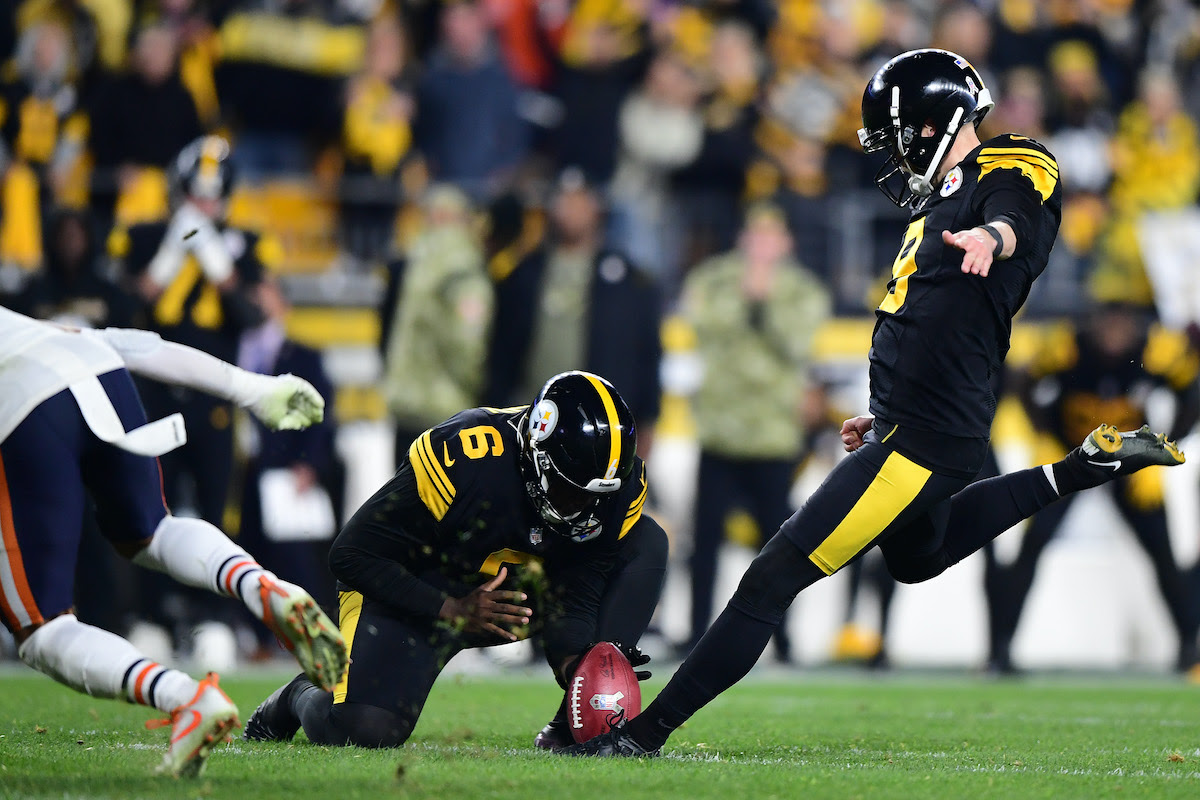 Well, that got interesting quickly. The Pittsburgh Steelers narrowly survived a late-game surge against the Chicago Bears on Monday Night Football to improve to 6-3 on the season in a game that came down to the last second.

Despite Pittsburgh heading into the fourth quarter up 20-6 and leading 23-13 with just six minutes left, the Bears turned it on late, scoring off of a fumbled punt return followed by a 16-yard touchdown pass by rookie QB Justin Fields with 1:46 left to put Chicago up 27-26. Ben Roethlisberger then marched the Steelers down the field on a 52-yard drive in 7 plays to get into striking distance for Chris Boswell who hit the 40-yard field goal to take the lead back with just 26 seconds remaining. The Bears then made one final push, only to come up short as Cairo Santos missed the 65-yard game-winning attempt as time expired. 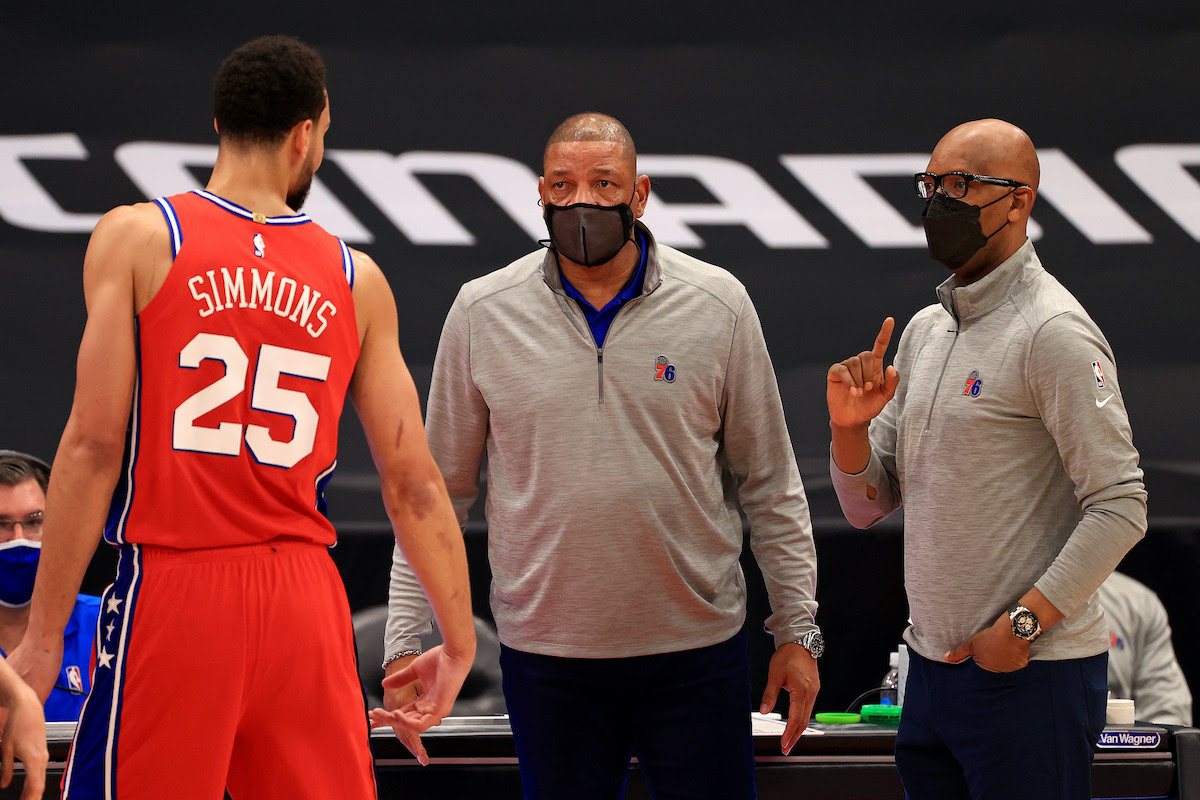 Though a great amount of tension remains between the Philadelphia 76ers and their all-star guard Ben Simmons, the two parties were able to come to an agreement for Simmons to meet a team-recommended specialist to discuss his mental health. The Sixers have repeatedly fined Simmons for breaking contract terms since the start of the 2021-22 NBA season – with violations including missing regular season games and strength training.

The current developments continue a standoff that began over four months ago after the Sixers lost the Eastern Conference Semifinals to the Hawks, where Simmons greatly underperformed. He then requested that he be traded and expressed no interest in playing for Philadelphia ever again. The Sixers had fined Simmons $2 million prior to October 22nd, when he declared that he was not mentally prepared to play for the team and had plans to seek professional help to deal with his situation. The Sixers began fining Simmons again late last week following his absence at Thursday’s game against Detroit, which is how we reached the point we’re at now.

Despite losing to the Knicks last night with a shorthanded roster as both Joel Embiid and Tobias Harris are in COVID protocols, the Sixers are still at the top of the Eastern Conference, sitting at 8-3 on the season. This adds yet another wrinkle to the entire saga, as opposing teams will look at Philly’s success without him and question the value he could bring to potential suitors.