The meeting between the MLB owners and players’ union last seven minutes before calling it a day. Bring out the padlocks. Baseball’s first work stoppage in 26 years is official. 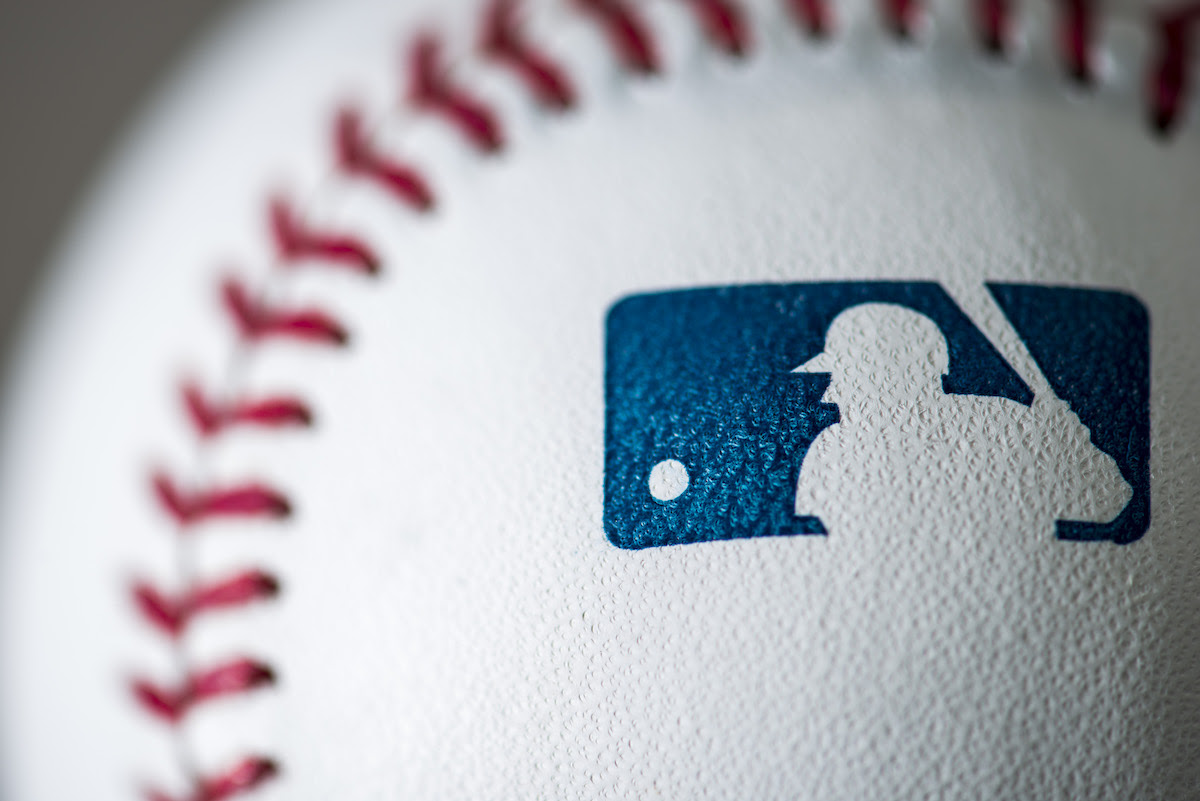 Seven minutes. Less time than a three-up, three-down inning. That’s how long talks between the MLB and players’ union lasted on Wednesday night before ultimately ending in the first lockout since 1994-95, and the ninth in league history. As the MLB’s current CBA (collective bargaining agreement) expired at 11:59 pm ET last night, we look ahead to a tumultuous offseason of baseball headlines. Buckle up.

Leaders of both the league and union met face-to-face at the Four Seasons Dallas at Las Colinas. Seven minutes later, according to ESPN’s Jeff Passan, the executives emerged and called it a day. The players wanted higher salaries at a younger age and a playoff expansion to 12 teams, among other economic requests. The league proposed a 14-team postseason and minor financial increases.

In essence, free agency and trades are not allowed during a lockout with all MLB-related work coming to a halt. The news comes after a furious free-agent signing period that saw $1.6 billion allocated to new signings.

The waiting game. Most sources agree that there will be baseball played next spring, but America’s past time has entered another battle of egos. Expect months before the pressure builds and talks resume.

In the meantime, all unsigned free agents will wait patiently for answers. 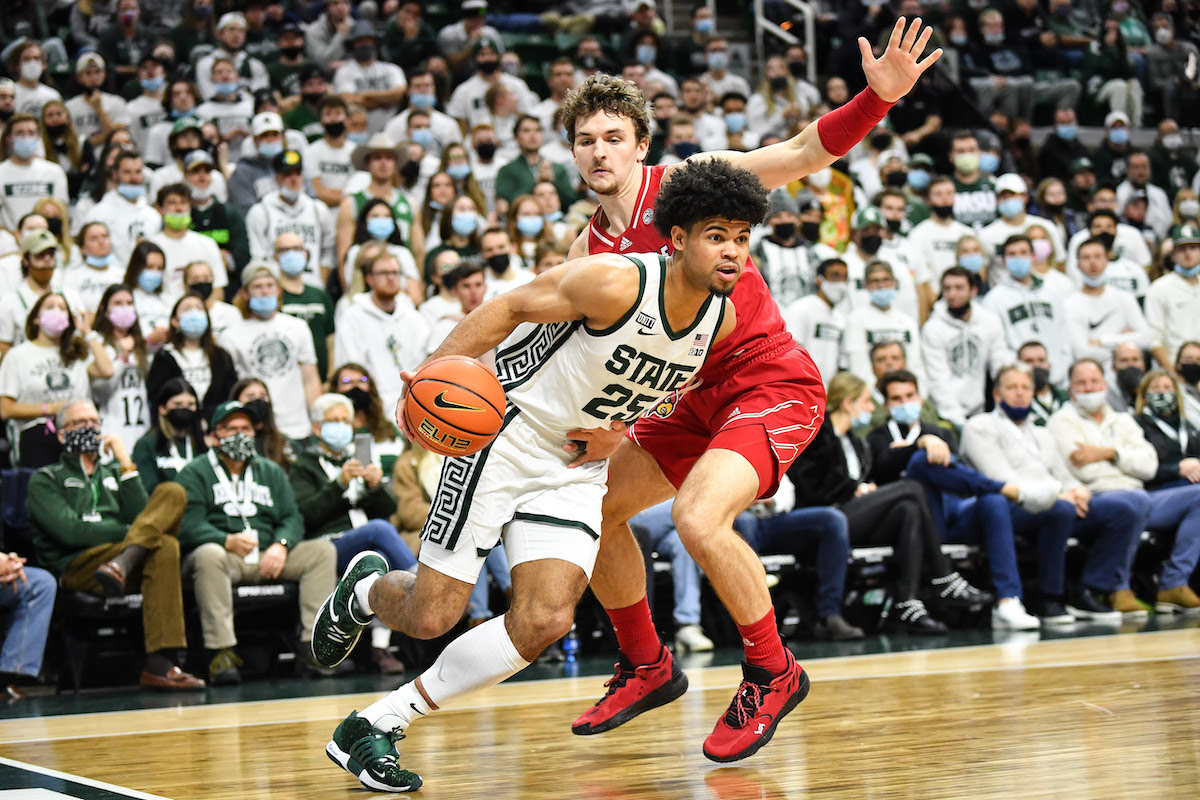 The ACC made things interesting, but the Big Ten are the champions of the Big Ten/ACC Challenge for the third consecutive year. Despite winning four of Wednesday’s six games, including an upset blowout and a four-OT thriller, the ACC fell short (8-6). Here are the highlights and scores from last night’s action as the women’s Big Ten/ACC Challenge continues tonight. 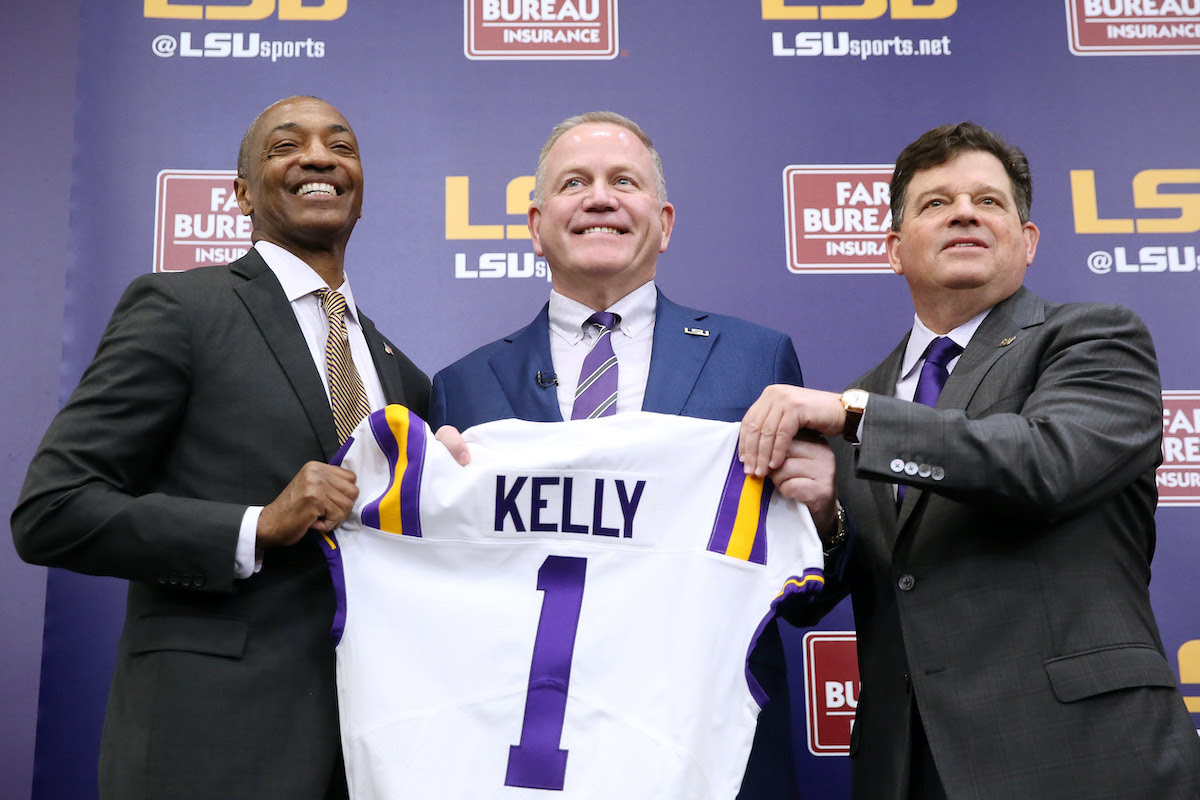 Recapping a Busy Week of Coaching Changes in College Football

After the dust settled this week in college football, two titanic programs have new head coaches. And that leaves two vacancies to speculate. Both Oklahoma and Notre Dame are searching for the next man to captain the ship after Lincoln Riley (OU) left for USC and Brian Kelly (Notre Dame) bolted for LSU. Both Riley and Kelly inked massive contracts and will attempt to revitalize programs that were once recent powers in the college football landscape. And while those new deals are 24-48 hours old, the rumors are swirling about their replacements.

DraftKings: Who Will Oklahoma Hire? A List of Head Coaching Candidates 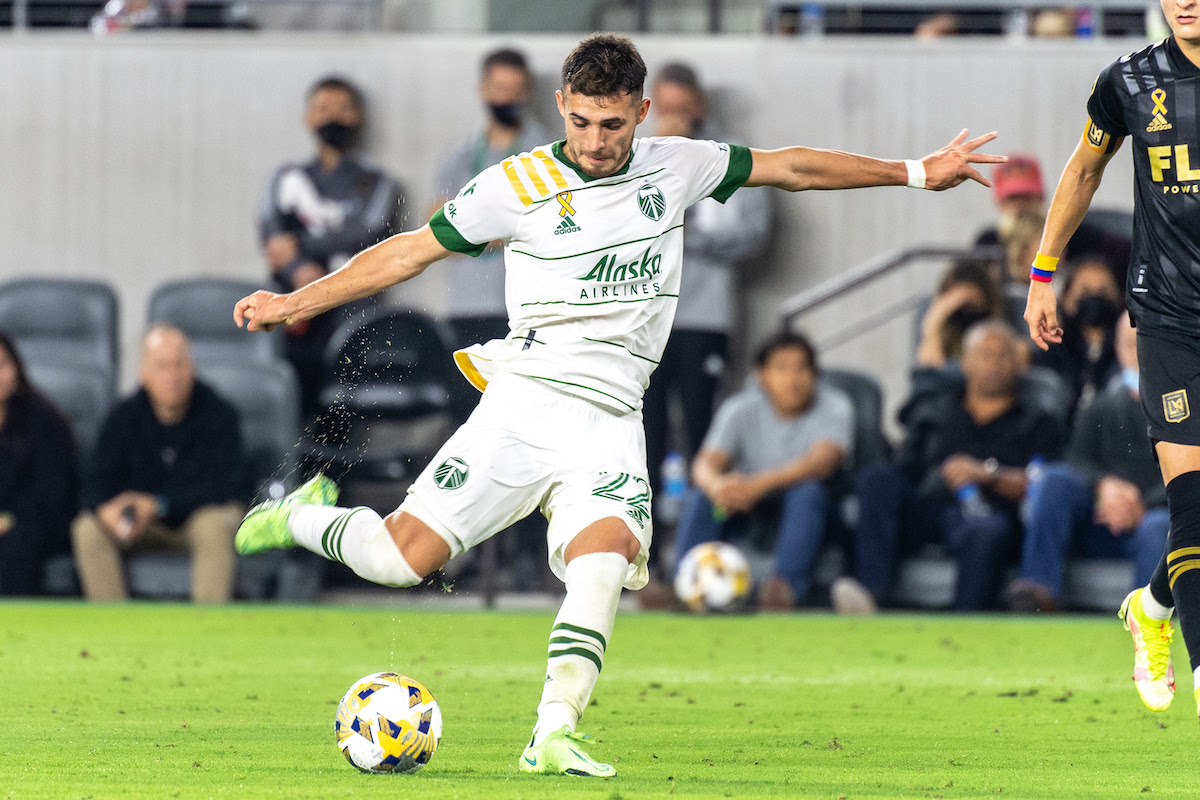 As we continue our mid-week catch-up of the booming sports action, the MLS Cup Playoffs have taken a backseat to our nightly action. After two one-goal differences in the Western Conference, its Portland vs. Salt Lake on Saturday. The East saw both matches go to penalty kicks before Philadelphia and New York City FC advanced. NYCFC made history with their first trip to the conference finals, and Real Salt Lake (7-seed) looks to play spoiler as the lowest-seeded team in the postseason. MLS fans will know the finals matchup by Monday morning.

Wednesday’s top NBA highlight was a showdown between the Bucks and Hornets that went down to the wire. LaMelo Ball (36 points) tallied a career-high, but Giannis Antetokounmpo (40 points) was one assist shy of a triple-double. Giannis scored the go-ahead bucket with two seconds left to lift the Bucks (127-125).

Auston Matthews tallied his fourth career hat trick on Wednesday as the Maple Leafs hung eight goals against the Avalanche (8-3). It was the fifth straight win for Toronto who are now atop the NHL standings with 17 wins.

The month of November again proved to be brutal for many NFL teams, but very rewarding for others. There were some unusual suspects falling into the category of the latter, though, and that makes this week’s iteration of hot seat rankings as intriguing as it’s ever been. (CBS Sports)

Although there’s nothing inherently magical about the 20-game mark, it is conveniently about the point where this season’s results have historically become as predictive as our preseason expectations. (ESPN+)