Week 14 had milestones, injuries and overtime thrillers, and it also had the Bears getting owned again in Mr. Rodgers’ neighborhood. Plus, the Heisman Trophy, an MLS Cup that needed PKs and a 51-point night for Kevin Durant headlined the weekend. Let’s get caught up in just a few minutes. 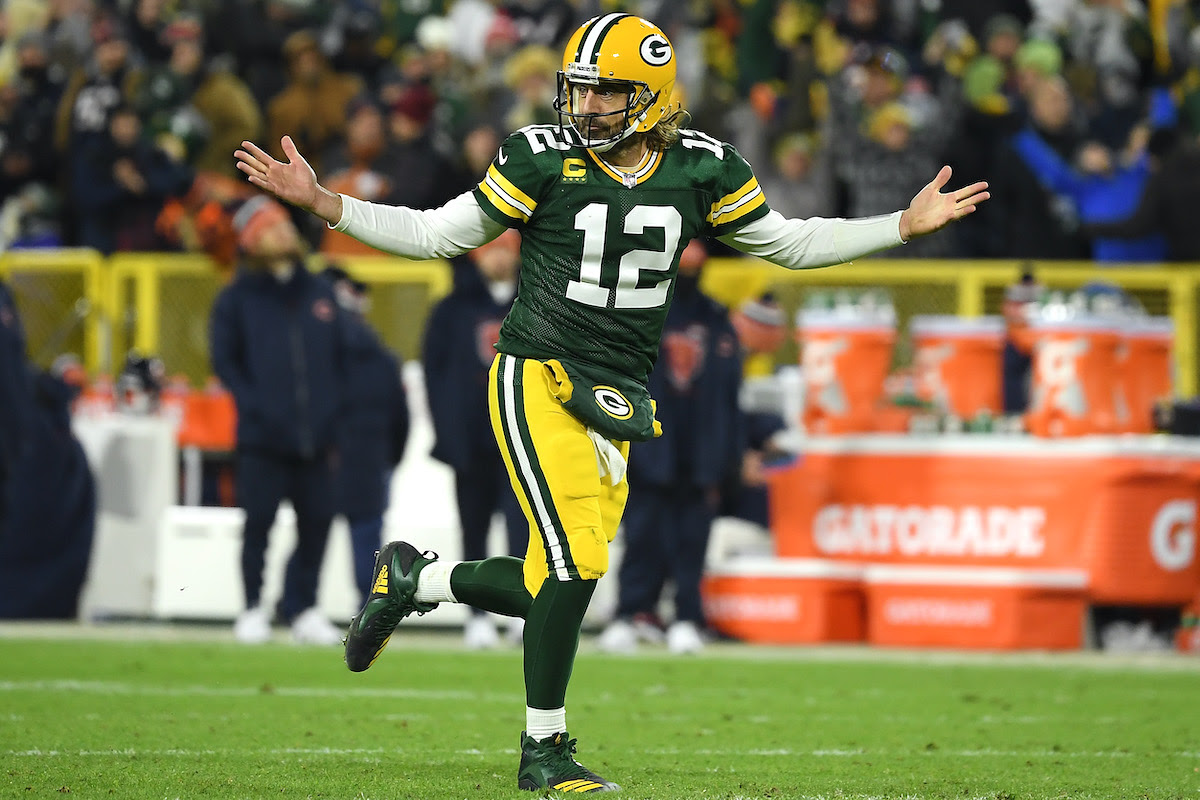 Sunday of Week 14 in the NFL saw a number of high-scoring affairs, but Packers QB Aaron Rodgers gets the headline after hanging four TDs and 45 points on the Bears in the Sunday Night Football rivalry game. In his first matchup against Chicago since the famous “I own you” game, Rodgers was nearly perfect (29/37, 341 yards, 4 TDs) while he fed WR Davante Adams (10 receptions, 121 yards, 2 TDs). Green Bay (10-3) currently holds the 2-seed in the NFC, but a loss from the Cardinals (10-2) tonight could put the top spot on the line.

B/R: Aaron Rodgers Still Owns the Bears With Another MVP in Sights 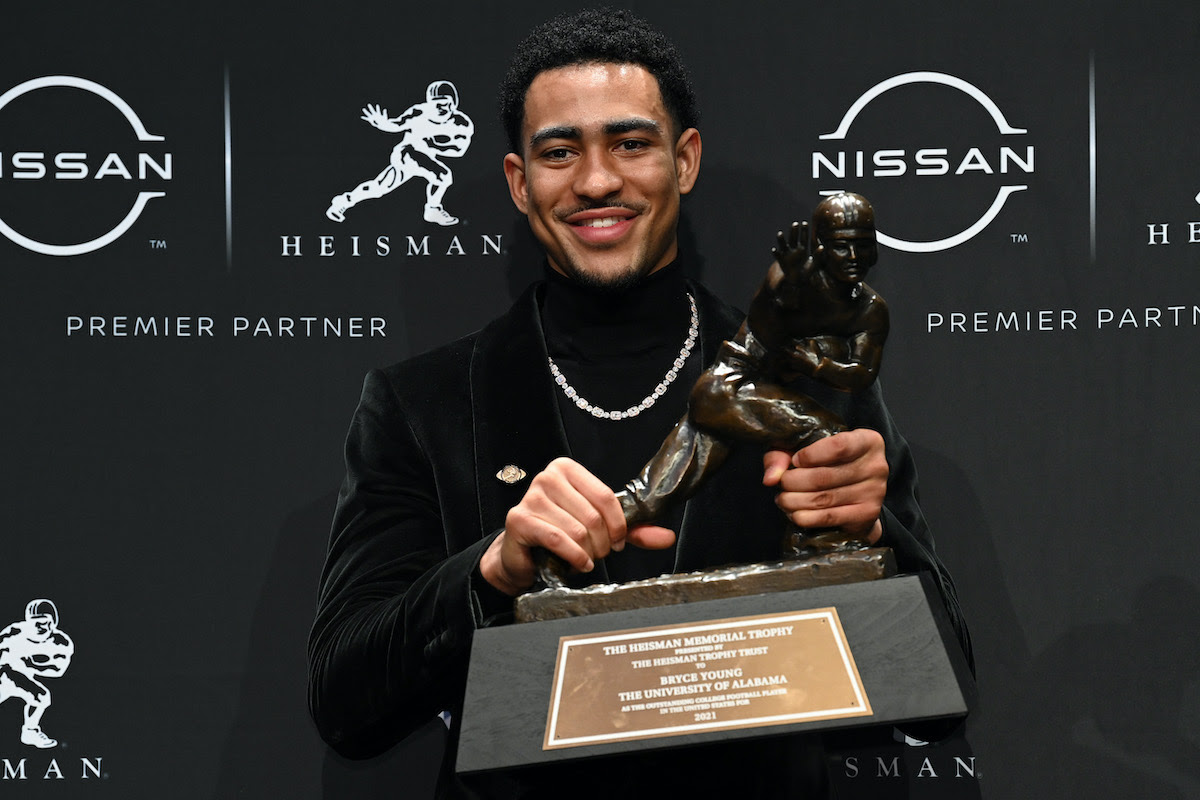 The quarterback of the nation’s No. 1 team took home the most prestigious award in college football. Alabama sophomore QB Bryce Young won the Heisman Trophy Saturday night in New York. Young saved his best performance for last when the Crimson Tide rolled then-No. 1 Georgia in the SEC title game, putting the dagger in the Heisman race. He led the Crimson Tide to a 12-1 record, the SEC title and the No. 1 overall spot in the College Football Playoff.

Bama Back-to-Back: Young becomes the second straight Alabama player to win the Heisman, following WR DeVonta Smith in 2020. They’re just the sixth team to go back-to-back. Young is also the fourth player to win the award in the Alabama history. Surprisingly, he’s the first Crimson Tide quarterback to ever win it.

The Ringer: Inside Bryce Young’s Pursuit of Excellence 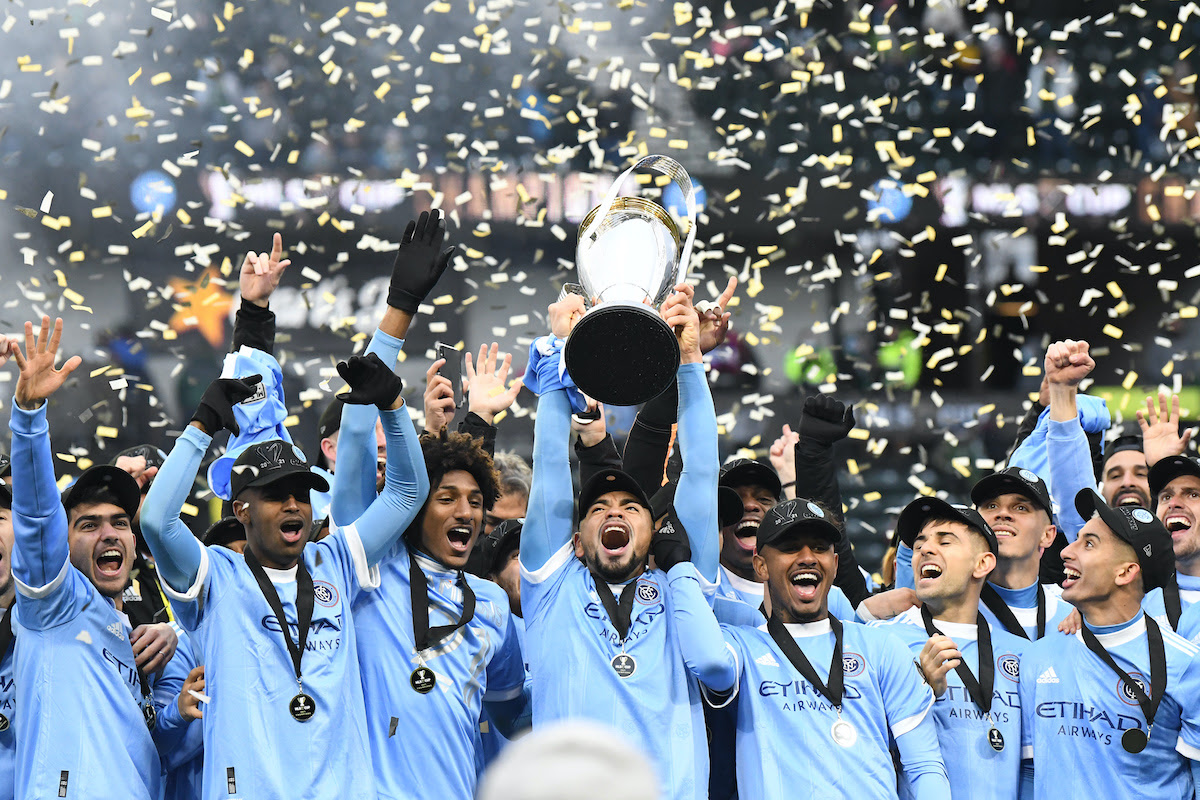 History for New York! The underdogs from New York City FC won their first MLS Cup on Saturday with a thrilling finish against Portland Timbers. NYCFC — making their first MLS Cup Final appearance — struck first on a set-piece header from Valentin Castellanos (41’) that slipped through the wet fingers of Portland keeper Steve Clark. It looked like the game’s lone goal until Felipe Mora (90+4’) equalized in the waning seconds to send the Portland fans into pure bedlam. It was the 11th MLS Cup finale that needed more than 90 minutes, and the fifth that needed penalty kicks.

NYCFC goalkeeper Sean Johnson made a miraculous save in the 112th minute to keep New York afloat and force penalty kicks. It was there that Johnson was brilliant again, making saves on the first two Portland attempts. On NYCFC’s fifth attempt, Alexander Callens went top-middle for the celebration-starter.

NYCFC — in their first ever trip to the MLS Cup Final — are champions of 2021. 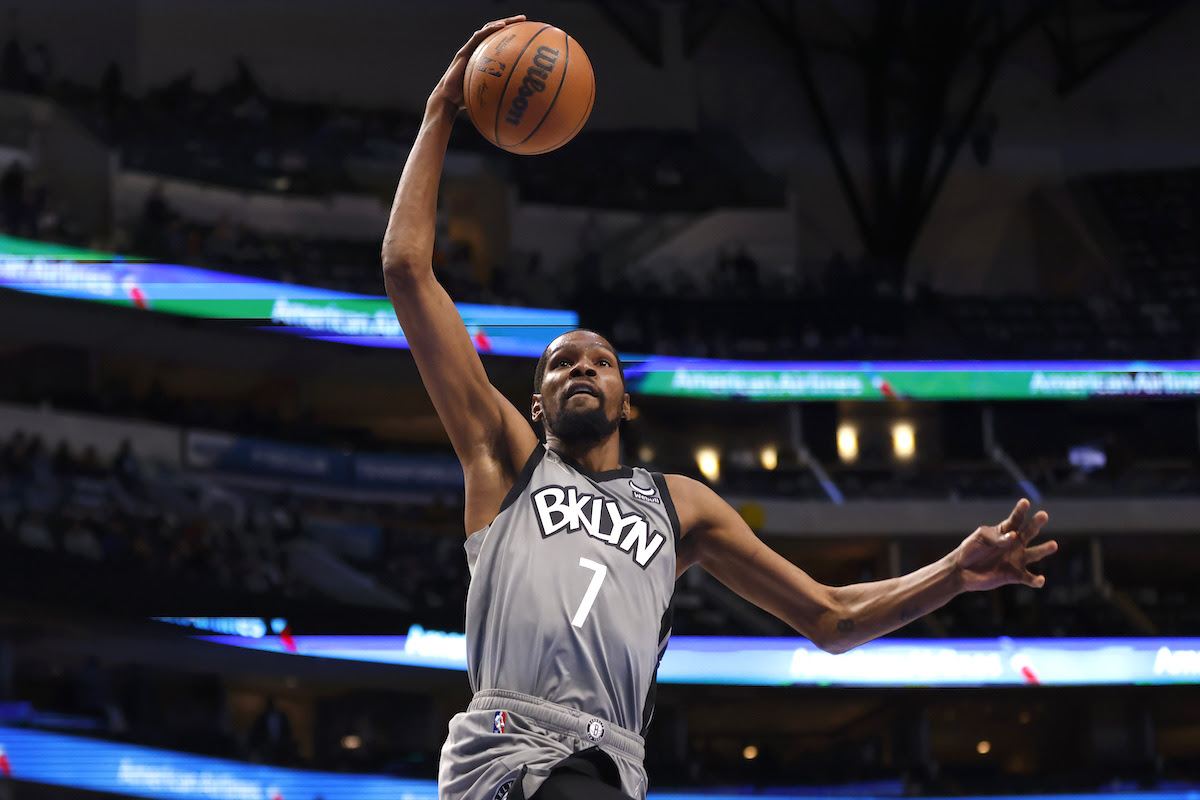 Move over, Steph Curry. Kevin Durant now holds the NBA’s season-high scoring performance with a 51-point outing against the Pistons on Sunday night (116-104). It was Durant’s best outing since joining Brooklyn two years ago. He helped the Nets package a 4th-quarter rally (30-13) with an eye-popping stat line (see below). Brooklyn was without James Harden and, still, Kyrie Irving, but the Nets are now 19-8 atop the Eastern Conference standings.

Jazz Win 7th Straight: Utah has taken over as the league’s hottest team after trouncing the Wizards on Saturday (123-98). The Jazz have won seven straight. Donovan Mitchell has averaged 29.4 ppg during that span.

LBJ’s 30-Point Triple Double: Turning back the clock, once more. LeBron James poured in a 30-11-10 night on Sunday for his second triple double in the last three games. The Lakers beat the Magic (106-94), and they’ve now won three of their last four to get back on track.

Max Verstappen and Lewis Hamilton entered the Abu Dhabi Grand Prix — Formula 1’s final race of the season — even in points. After drama on Lap 1 between the two drivers, Verstappen swiped the lead in the final lap for his first F1 title.

Andre Burakovsky netted all three of the Avalanche goals for his first career hat trick in Colorado’s 3-2 win over Florida on Sunday. Make it four straight wins for the streaking Avs.

In what was dubbed the biggest upset in women’s UFC history, Julianna Pena stunned Amanda Nunes with a second-round submission Saturday night in UFC 269.

For the first time in two years, Mikaela Shiffrin was back on the World Cup podium with her bronze run in the Super-G at St. Mortiz, Switzerland. Shiffrin was 1.18 seconds behind winner Lara Gut-Behrami.

Today’s new No. 1 team in the land should be (will be) Baylor after the Bears crushed #6 Villanova (57-36) with a defensive lockdown. The defending champs will take the top spot after #1 Purdue lost last week.