The early National Signing Day period started with a bang as Deion Sanders and Jackson State made history. A night of buzzer-beaters stole the show in the NBA, and we take a look at the NFL MVP race. All that and more in today’s edition. 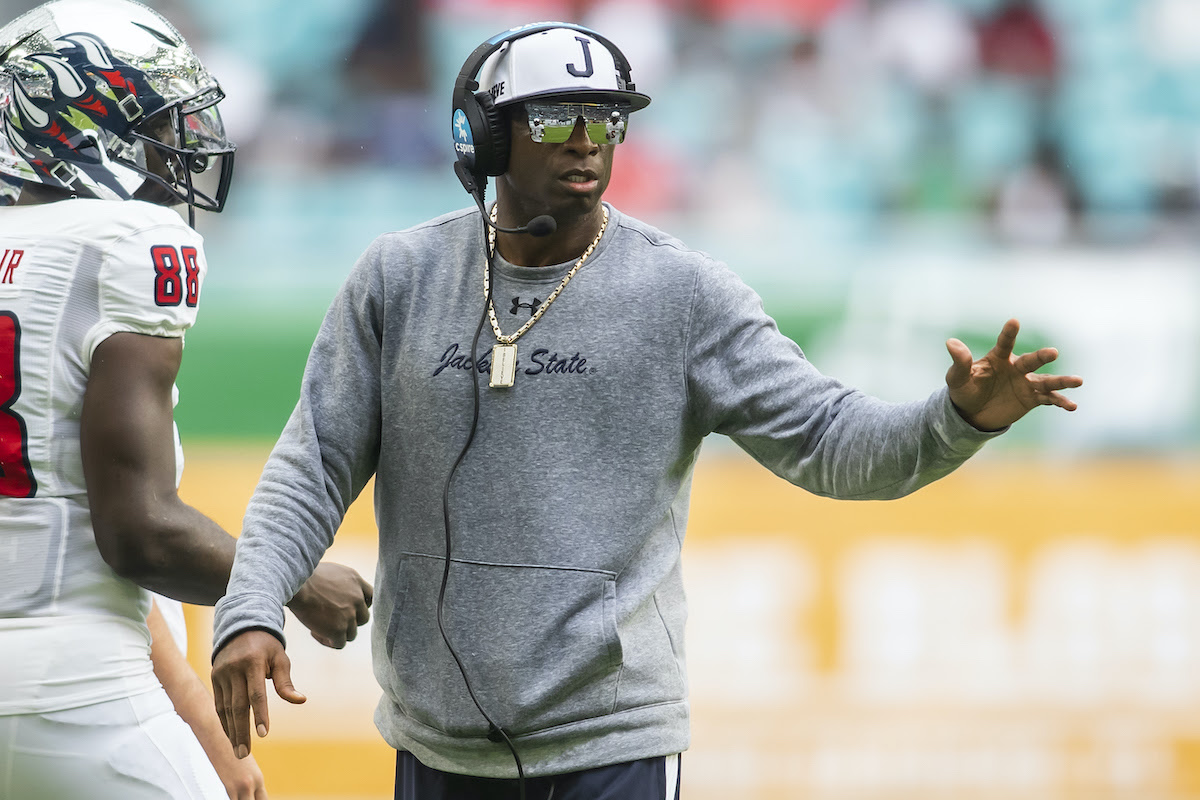 College football’s early signing began Wednesday and runs through Friday, but it didn’t take long for the nation’s top recruit to shock the world. Five-star cornerback Travis Hunter — who had verbally committed to Florida State — flipped his decision to HBCU Jackson State and head coach Deion Sanders. Coach Prime is an iconic name at the helm, and he appeared to be the catalyst and preferred for the nation’s top corner to choose JSU. It’s the first time an FCS school will sign a five-star prospect since rankings began in 2006.

Elsewhere, the power-5 programs who won the day included Georgia (3) and Alabama (2), but Texas A&M (1) brought in 16 top-300 recruits. Head coach Jimbo Fisher is on pace for his fourth straight top-10 class, but holding the top spot after Day 1 was a big shock. 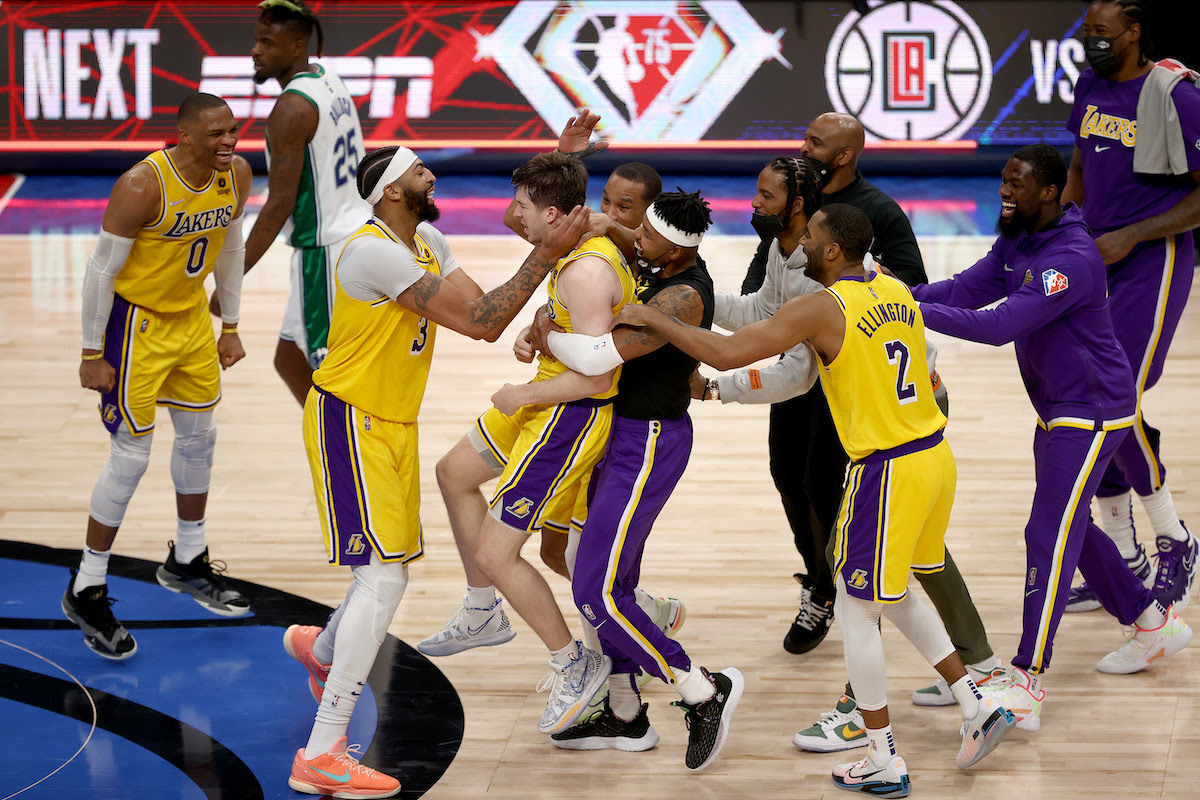 Graham 3/4 Heave Saves Pelicans: The best finish of the night took place in Oklahoma City where the Thunder’s Shai Gilgeous-Alexander hit a game-tying 3 with less than two seconds left. But Devonte Graham took the inbounds and hoisted a 65-footer shot for a magical Pelicans’ win (113-110).

Reaves Splashes Winner for Lakers: The Lakers and Mavericks went into overtime before the clocked ticked down. Heading toward a second OT, the Lakers dished the ball between LeBron James, Anthony Davis and Russell Westbrook until it found the hands of Austin Reaves — who? — for the dagger (107-104).

Jazz Win 8th Straight: Utah extended their league-best win streak to eight games with a second-half pull-away against the Clippers (124-103). Rudy Gobert had a big night with 20 points and 17 boards.

Surging Cavs Claim 5th in a Row: The surprise team of the NBA’s early season is the Cleveland Cavaliers. The Cavs punched the Rockets by 35 (124-89) for their fifth straight win. They’re 8-2 in their last 10 and 18-12 overall.

The MVP Race is Heating Up 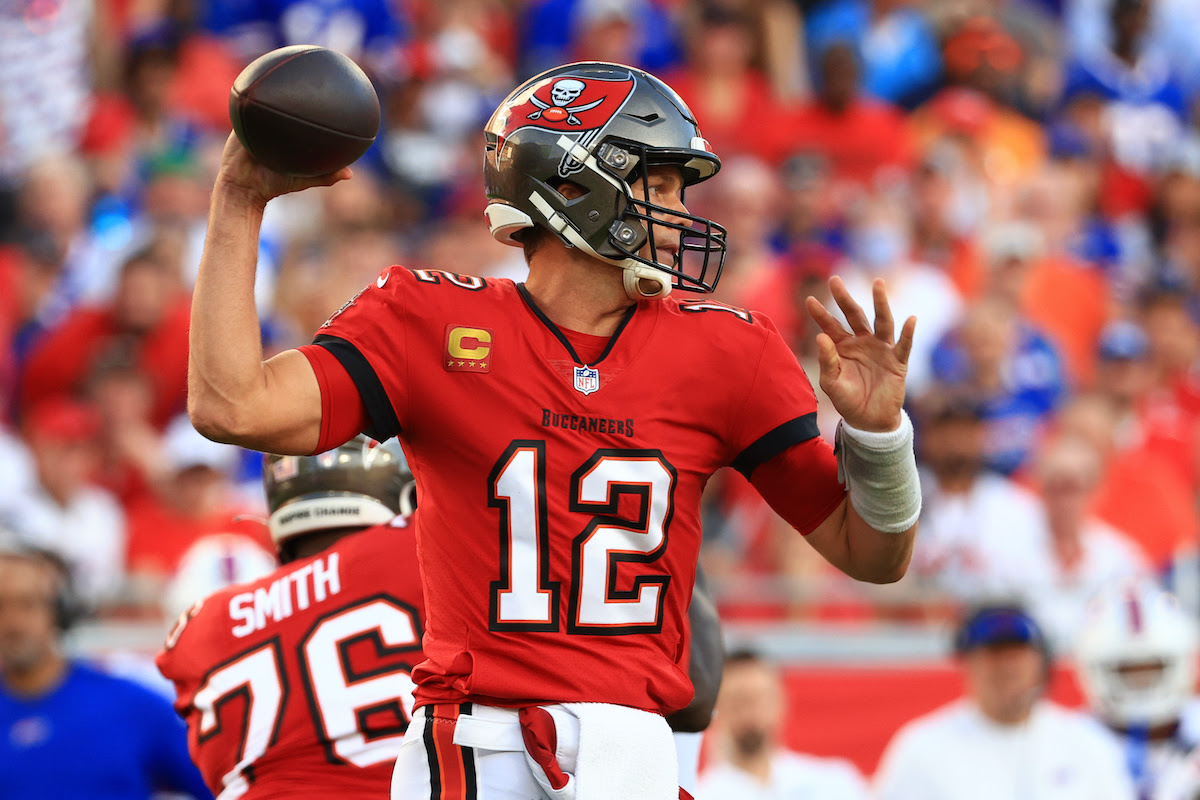 The NFL season enters its final month, and that means the MVP race is heating up. No team has a runaway MVP candidate since no team has run away with the outright best record. Three teams sit at 10-3, and the quarterbacks of those three teams are also 1-2-3 in the race. But believe it or not, it’s a 44-year-old and a 38-year-old out in front. Both have already won three MVPs, which would make pro sports history (NFL, NBA, MLB, NHL) as the first duo of three-time winners to finish 1-2.

Titans RB Derrick Henry would’ve certainly been in the running had he not suffered a foot injury in the midst of a historic season. Instead, we’ve got five quarterbacks in the driver’s seat with four games to play. 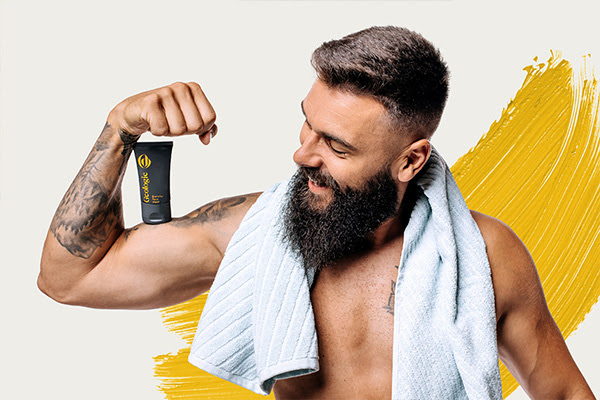 What This Award-Winning Skincare Brand is Giving You?

Geologie makes skincare for dudes simple, powerful and personal. But we already knew that. What we had to fact check is that they’re giving you 70% off a 30-day trial set. Can that be right? It is. We checked. With four products — one minute in the morning and one minute at night — Geologie helps you deal with breakouts, rejuvenates your skin and combats lines and wrinkles. No fads. No seaweed hooplah. Just a simple, trusted formula for an easy skincare routine.

And for real. They’re giving you 70% off with code SPORTS70.

It’s certainly been a tumultuous start to the week, given a slew of additional game postponements due to COVID-19, but the Power Rankings march on. (ESPN)

The Uniqueness of Steph Curry

People are drawn to Curry in a way we don’t often see with sports stars. It’s a different sort of fandom — the usual awe, yes, but mixed with a dose of kinship. (FOX Sports)