For the third time in as many weeks, there’s a new number one atop men’s college basketball. And this one made history…

Purdue Peaks in the Polls 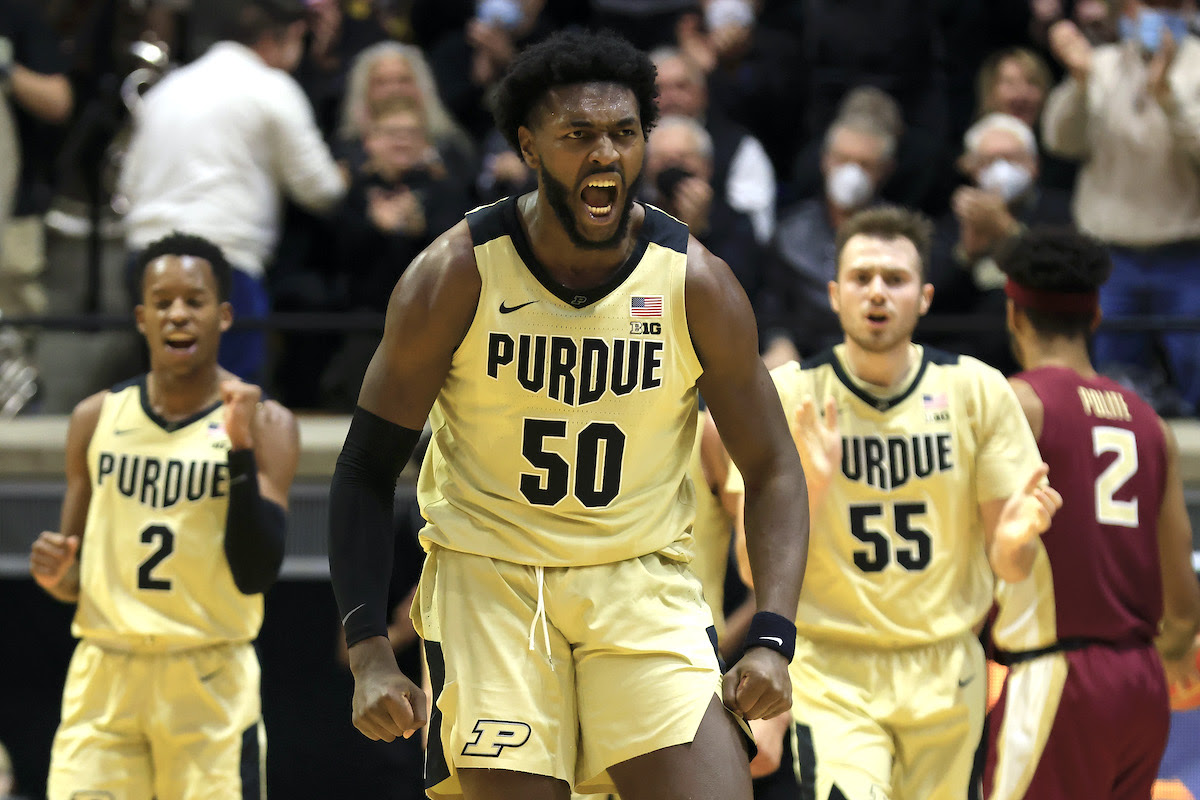 There’s a new number one in college basketball. Purdue (8-0) surged to No. 1 following wins over Florida State and Iowa last week. The Boilermakers have never held the top spot in the AP Poll despite their claim for the most Big Ten regular-season titles (24). Baylor (2) and UCLA (4) also climbed in the top-5 with another Gonzaga loss.

CBS Sports: Purdue is No. 1 in AP Poll for First Time in History

NCAA: 8 Men’s College Basketball Programs That Have Surprisingly Never Been Ranked No. 1 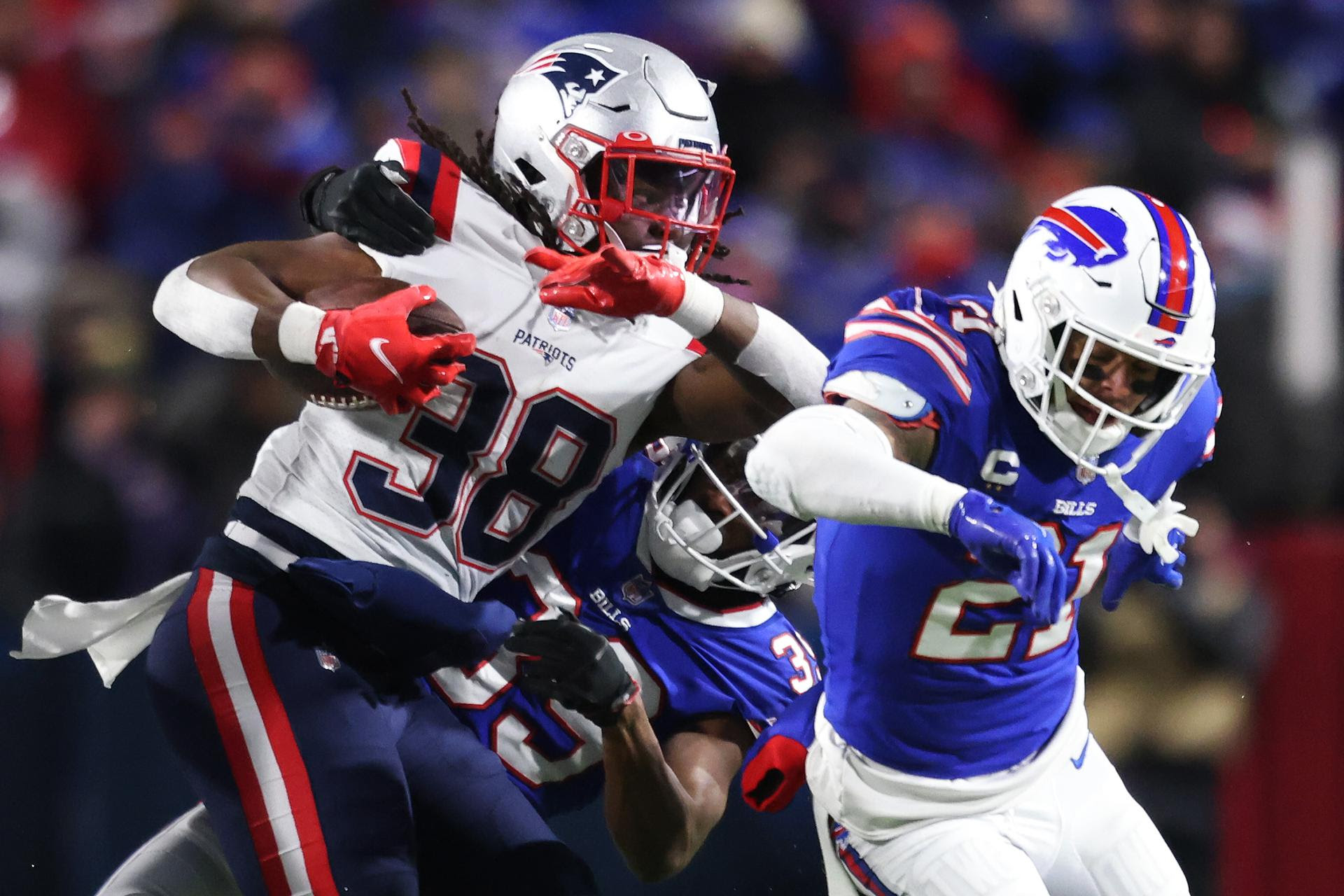 A windy night in Buffalo and a rushing clinic for the Patriots. The Pats and Bills met on Monday night for AFC supremacy, and New England made NFL history with a bizarre plan of attack on offense. QB Mac Jones threw just three passes in the snow (2/3, 19 yards) while the Patriots ran the ball 46 times for 222 yards to avoid the windy conditions. The game saw just two field goals in the second half. Buffalo missed a field goal before an empty red zone trip down the stretch as the Pats’ defense held strong. One of the most bizarre offensive games of the season lifted the Patriots — once 2-4 to start the season — to 9-4 atop the AFC standings.

CBS Sports: Pats Go Heavy on the Run Game to Grind Past Buffalo for 7th in a Row 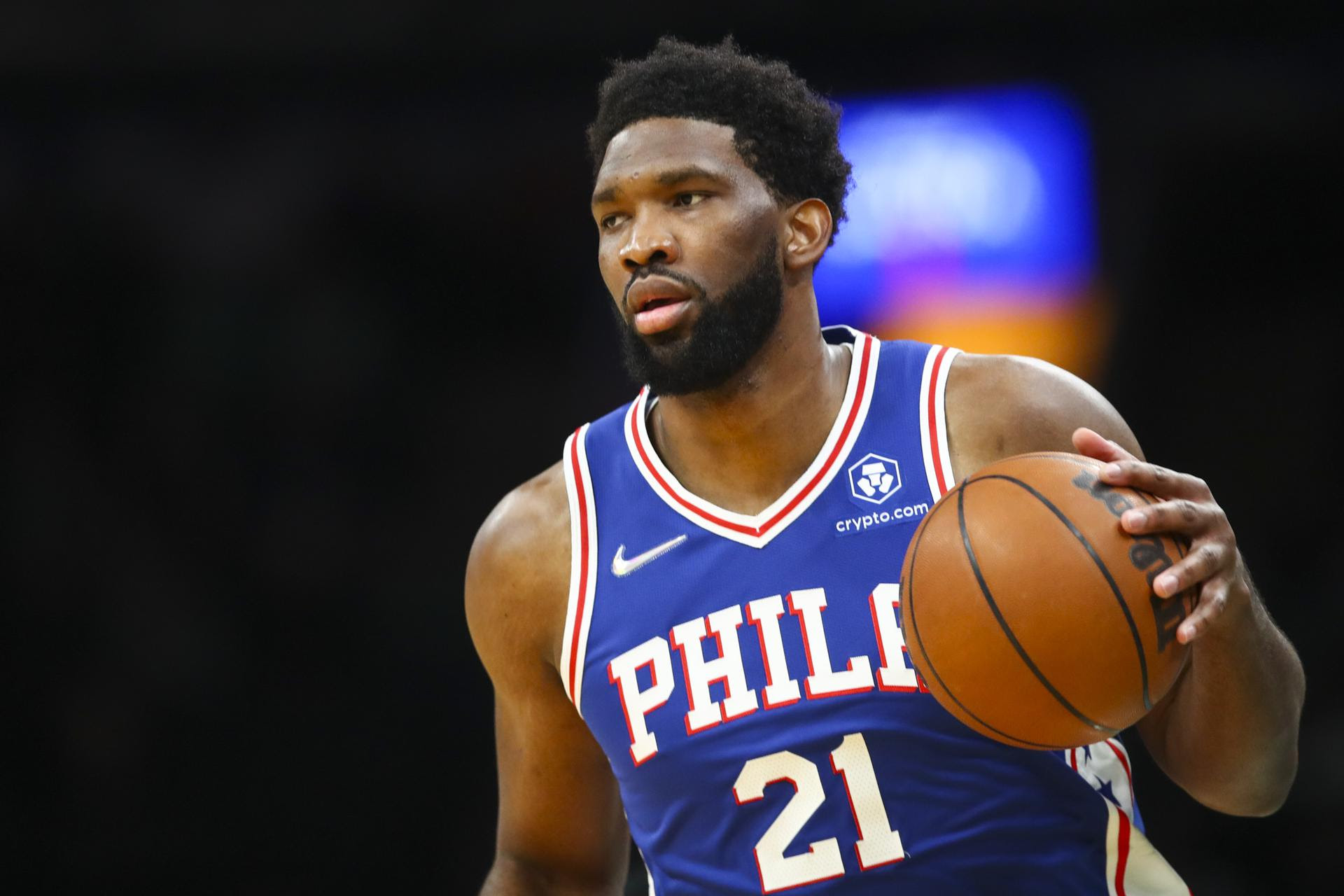 A full slate of NBA action on Monday brought a showdown in Charlotte between the 76ers and Hornets where Joel Embiid stole the night (127-124, OT). Embiid had 43 points on a 75-percent shooting performance alongside 15 boards and 7 assists. Philly (13-11) has now won three of its last four after a rough stretch in November.

5 Stars of the Night 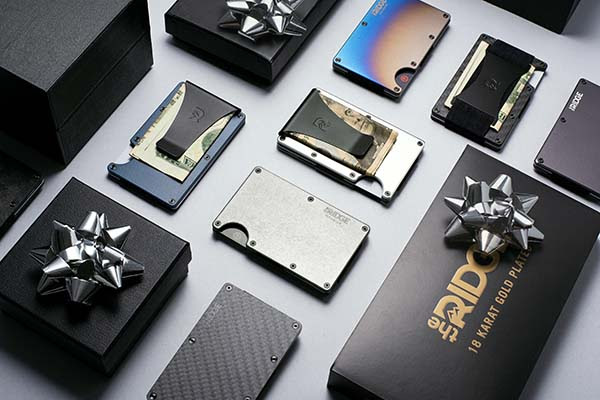 The Perfect Gift for Men

Looking for the perfect gift? Look no further. With 40,000 5-star reviews, The Ridge is a surefire present for the holidays. The Ridge has hand-picked new releases and premium materials so you can give those on your list — and yourself — the sleekest, sportiest wallet on earth. Be the champ of the holidays with a gift that can’t miss.

Get 15% Off Sitewide With Code HOLIDAY15

Did the CFP Committee Get It Right?

As is the case pretty much every year, the lingering question is Did the committee get it right? The answer is a bit more clear than in years past, but that doesn’t mean there’s ever a definitive “yes” or “no.” (Bleacher Report)

5 Big Trades That Could Shape the Playoff Picture

More than 100 players who signed contracts this past offseason will become eligible to be traded on Dec. 15, giving teams more flexibility when working deals and matching salaries. (ESPN+)

After a couple weeks without much change at the top of the power rankings, we finally have some real movement. A few different teams have gotten hot and deserve more recognition. (CBS Sports)