A busy Tuesday brought no shortage of headlines. From Big Papi’s Hall of Fame moment to records, retirements and roller-coaster comebacks, we’ve got it all in about 3-4 minutes.

Big Papi Gets the Hall Call 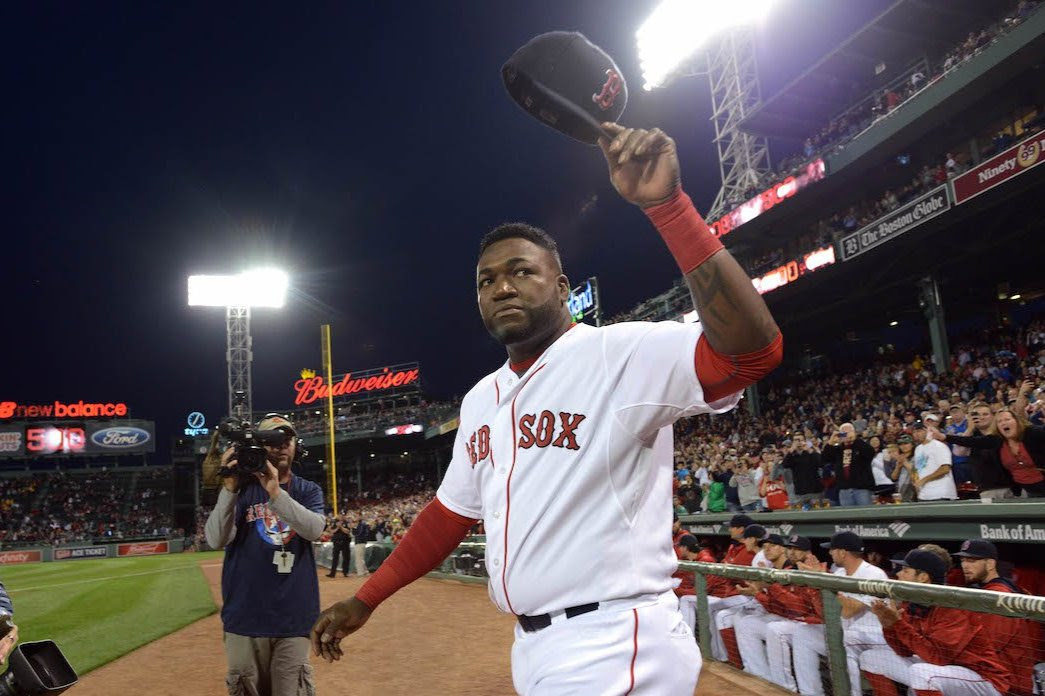 The 2022 Baseball Hall of Fame class includes one man, and his name is David Ortiz. Big Papi was the only player to clear the 75-percent threshold. Ortiz was selected on 77.9 percent of the ballots in his first year of eligibility. Ortiz played 20 seasons in the majors, including six for the Twins and 14 for the Red Sox. He ranks 17th on the MLB’s all-time home runs list (541).

“I am truly honored and blessed by my selection to the Hall of Fame — the highest honor that any baseball player can reach in their lifetime,” Ortiz said in a statement released by the Boston Red Sox. “I am grateful to the baseball writers who considered my career in its totality, not just on the statistics.”

The Shutout of the Steroids Era

Four players from baseball’s steroid era were shut out in their 10th and final year on the ballot, including Barry Bonds, Roger Clemens, Sammy Sosa and Curt Schilling. Bonds (66%) and Clemens (65.2%) were near misses in their final attempt.

SI: Integrity Still Matters for the Hall of Fame 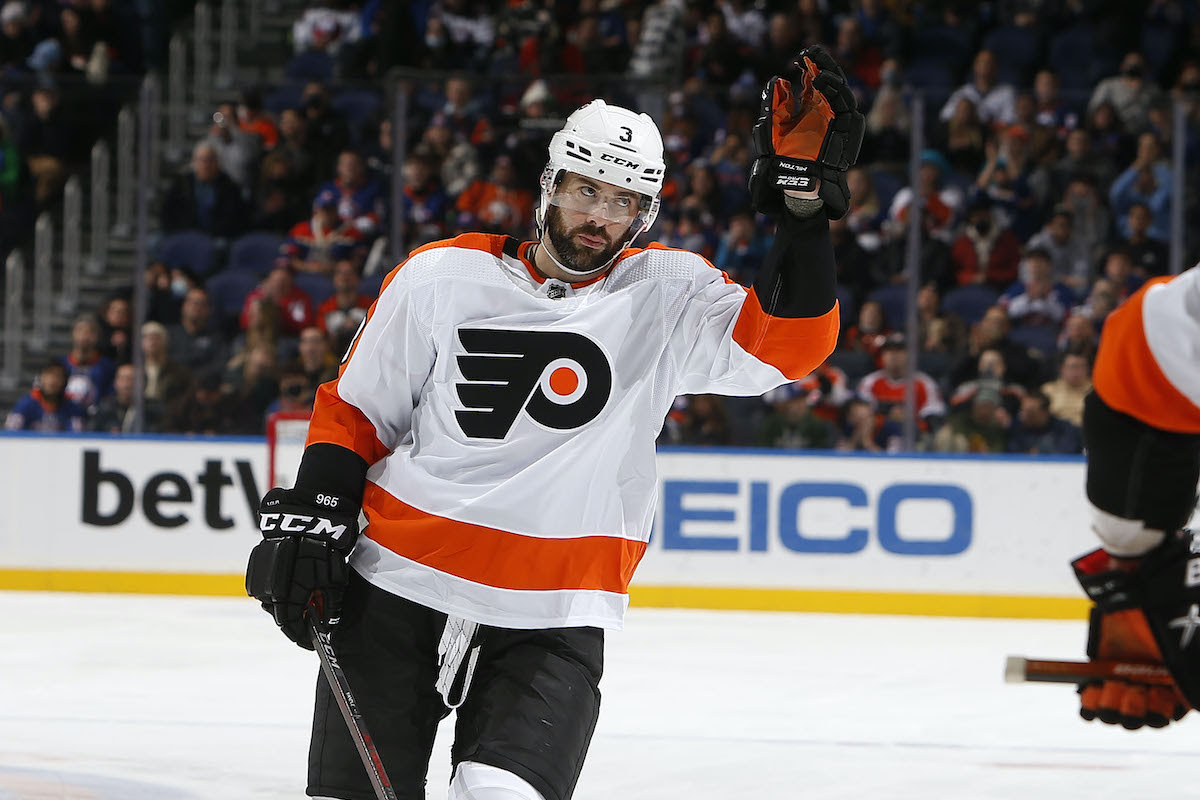 There’s a new “ironman” in the NHL record books. Flyers defenseman Keith Yandle took the ice for his 965th consecutive game on Tuesday to break the record held by Doug Jarvis since 1986. Yandle, halfway through Year 16, took the ice for his first shift against the Islanders Tuesday in New York to a standing ovation.

“It’s one of those things that I don’t think it’s really sunk in too much yet. It’s obviously something I’m super grateful for.” — Keith Yandle

Unfortunately for the Flyers, they lost their 13th straight game (4-3).

Penguins Win 6th Straight: Pittsburgh rallied to score four goals in the third period and beat the Coyotes (6-3) for the sixth straight victory.

Pavelski Tallies 4 Points: Joe Pavelski had two goals and two assists in the Stars’ win over the Devils (5-1). 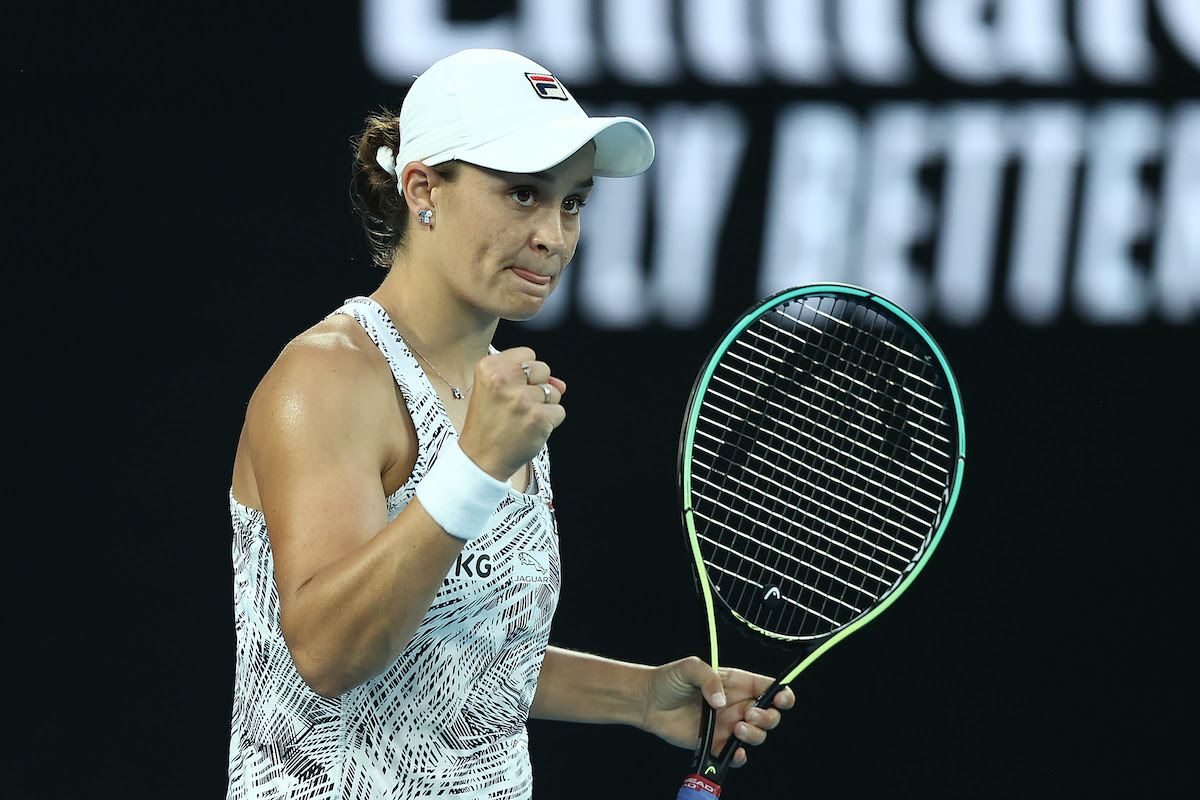 The semifinals are set (almost) with one more match ongoing this morning in Melbourne. Only one upset has taken plus thus far, and that was Monday’s upset by Madison Keys. Tuesday’s action featured multiple stunners that came down to the final set, including survival-mode play from Matteo Berrettini and Iga Swiatek. Here’s the round-up from yesterday’s matches. 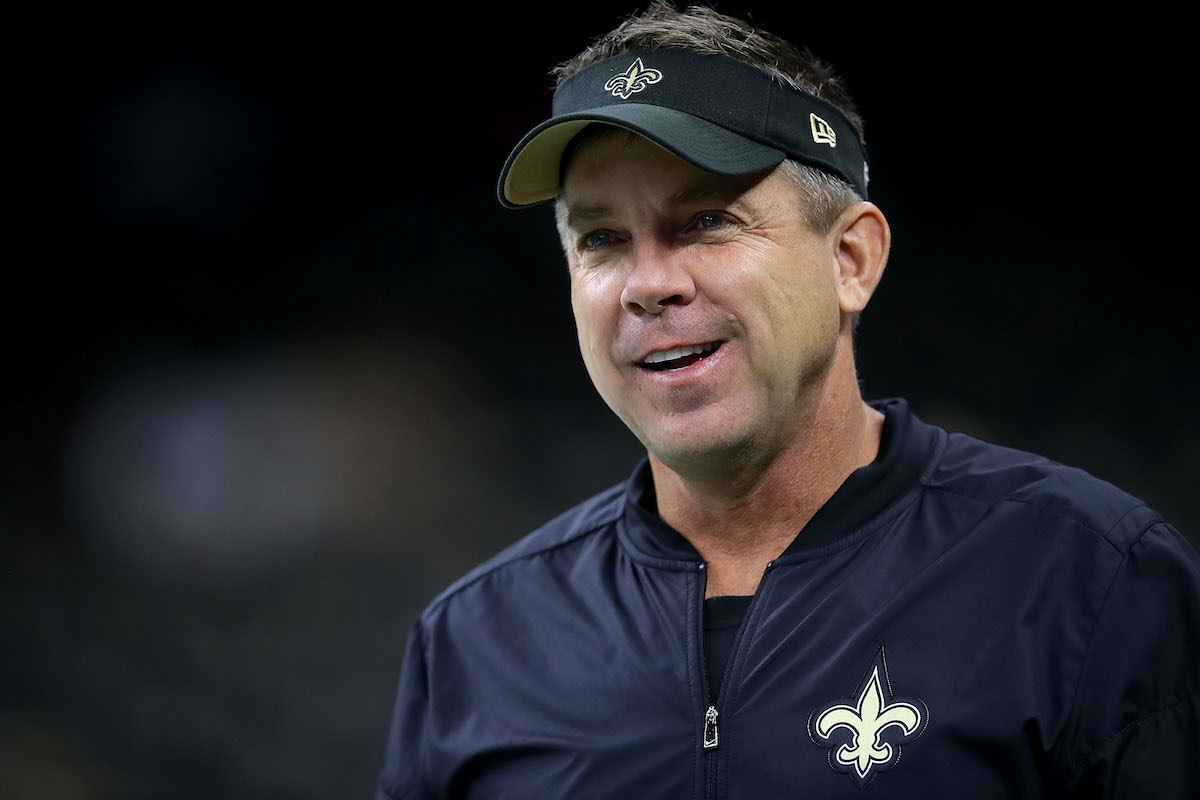 Another head coaching vacancy just came available in the NFL. Sean Payton, the head coach of the New Orleans Saints for the last 16 years, announced his retirement on Tuesday. Payton took over in 2006 when the team traded for QB Drew Brees. Together, Payton and Brees amassed nine playoff appearances and a Super Bowl victory in 2010. Brees retired at the end of last season before the Saints failed to make the playoffs this year and paved the way for Payton’s exit.

The New Orleans coach didn’t rule out a return to football someday, but he has shown interest in a TV analyst job at some point. “I don’t know what’s next — and it kind of feels good,” Payton said.

NOLA.com: After ‘Taking a Chance’ on Sean Payton 16 Years Ago, It Worked Out Well for Saints

Anthony Edwards notched a 40-ball in the Timberwolves’ win over the Blazers (109-107) on a goaltending call in the final seconds.

The Wizards blew a 35-point lead to the short-handed Clippers on Tuesday (116-115) after an astonishing four-point play from Luke Kennard in the final seconds. It was the biggest comeback of the season.

Along with the two Florida teams, the Avs look like one of the three main teams to beat once the playoffs roll around. (CBS Sports)

Integrity Still Matters for the Hall of Fame

Barry Bonds, Roger Clemens and Sammy Sosa are about to fall off the ballot, but the judgment of steroid users continues. (Sports Illustrated)

In the wake of arguably the most thrilling divisional-round playoff game in NFL history, social media was filled with fans advocating for another change to league overtime rules. (Yahoo! Sports)