Big weekend ahead. Even bigger newsletter. There’s no time to waste before the NFL playoffs trim the field from 14 teams to eight. Get in on the action with a little fun amongst Sportsletter readers (below).

Super Wild Card Weekend has arrived! Make your picks for each of this weekend’s six games for a chance to win free gear from The Sportsletter store. Correctly pick all six and you’ll get bragging rights in next Tuesday’s edition. Good luck! 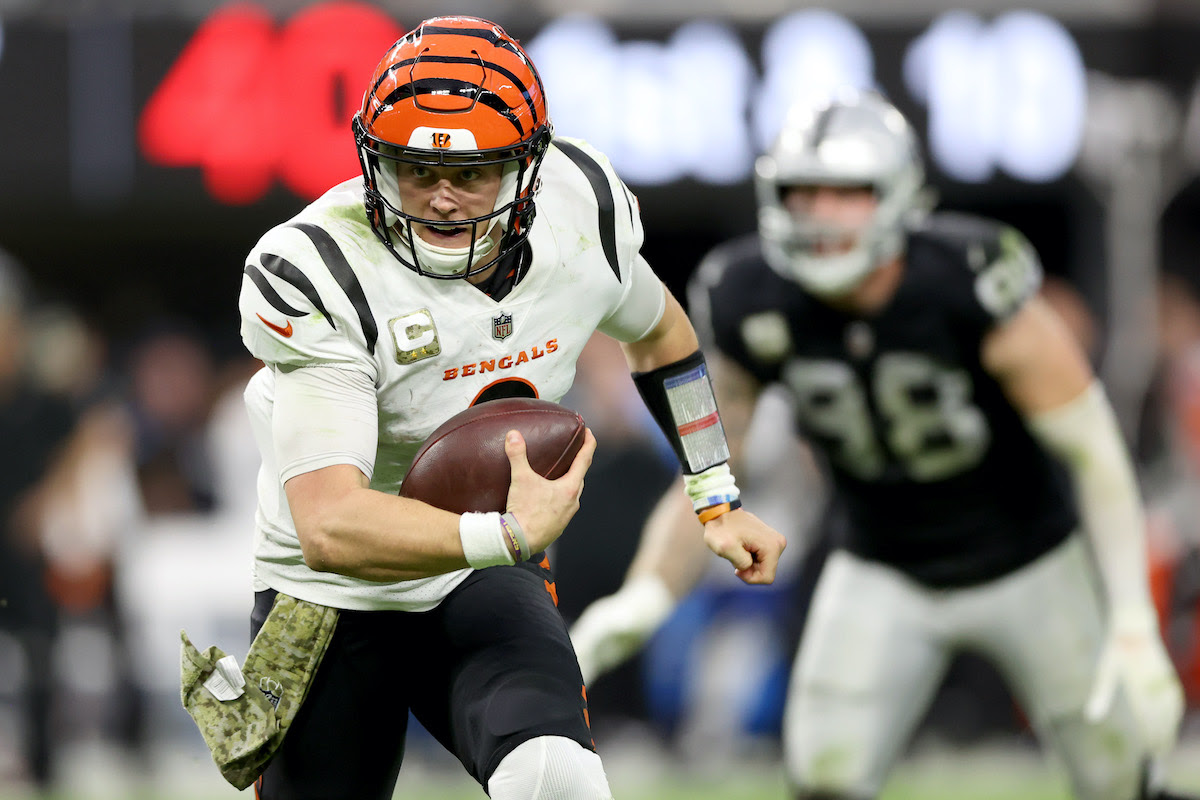 Previews, Odds & Players to Watch in Each Wild Card Matchup

The second-ever Super Wild Card Weekend has arrived. One year after the NFL expanded the postseason to 14 teams in 2020-21, a six-game slate takes over the first weekend of playoffs. Five of the six matchups are rematches from the regular season with the 49ers-Cowboys showdown as the only outlier. That means we have data from the first meeting to review. Here’s our team’s look at each game, including players to watch, betting odds and more.

The Raiders travel to Cincinnati to get things started on Saturday. The regular-season matchup saw the Bengals win a rout via 4th-quarter runaway. RB Joe Mixon dominated a ground-and-pound attack (30 carries, 123 yards, 2 TDs). Las Vegas’ pass rusher Maxx Crosby will have his sights set on pressuring QB Joe Burrow, but last year’s No. 1 overall pick is looking to make a statement in his first NFL playoff appearance. Bengals get the edge at home, but the Raiders come in as winners of their last four.

The AFC East rivalry gets a new chapter Saturday night in frigid Buffalo. Temps are expected to be in the single digits, making it one of the coldest playoff games ever. The Bills and Pats split the regular season matchups, with the Patriots winning the “wind game” in Buffalo (14-10) where QB Mac Jones threw just three passes. The second matchup saw the Bills explode for 33 points (33-21) behind QB Josh Allen (30/47, 378 yards, 3 TDs). Expect Allen to be the x-factor while the rookie Jones gets his first postseason experience on the road. The oddsmakers give the edge to the Patriots, but it’s anyone’s game.

Philly heads to Tampa Bay for a shot at Tom Brady and a rematch of their Week 6 battle. The Bucs won the first matchup (28-22), but that was before Philly’s renewed approach to the ground game. The Eagles were 2-4 after that loss, but they finished the year 7-4 after becoming the league’s top rushing attack down the stretch. If the Birds can control the clock and run it well, they could be trouble for TB12. In the end, a 44-year-old Tom Brady in MVP-like form is doubtful to go out in Round 1.

The most scintillating showdown of the weekend comes in Dallas where the surging 49ers look to deliver the upset. The teams didn’t meet in the regular season, but San Francisco comes in winning seven of their last nine with both losses by one score. The Cowboys scored 50-plus in two of their last three outings. Expect the ‘Boys to go as far as QB Dak Prescott can take them.

Pittsburgh and Kansas City met just three weeks ago on Christmas weekend, and that clash wasn’t even close. The biggest spread of Wild Card Weekend goes to the Chiefs, who blew out the Steelers by 26 in that game. QB Ben Roethlisberger will have to perform a miracle at Arrowhead to avoid this being his final game in a Steelers uniform. KC has won nine of their last 10 games — the best record in their final 10 across the NFL. QB Patrick Mahomes likely sends the Chiefs rolling into Round 2.

The NFC West battle brings the Monday night finale to Wild Card Weekend. Both teams split the regular-season matchups, but these squads are different now. The Cardinals were once the talk of the league, but the Rams added veteran superstars Von Miller and Odell Beckham Jr. at the trade deadline. Remember: QB Matthew Stafford has never won a playoff game in a dozen NFL seasons. He’ll need this one to avoid offseason questions.

*All Links Above to Video Previews

NFL: Projecting the NFL Playoffs: Who Will Play in Super Bowl LVI?

Yesterday, we asked: Which Wild Card matchup are you most interested in this weekend?

It looks like the Cowboys-49ers showdown has the most eyes, but rematches between the Bills-Patriots and Chiefs-Steelers are high on the list. 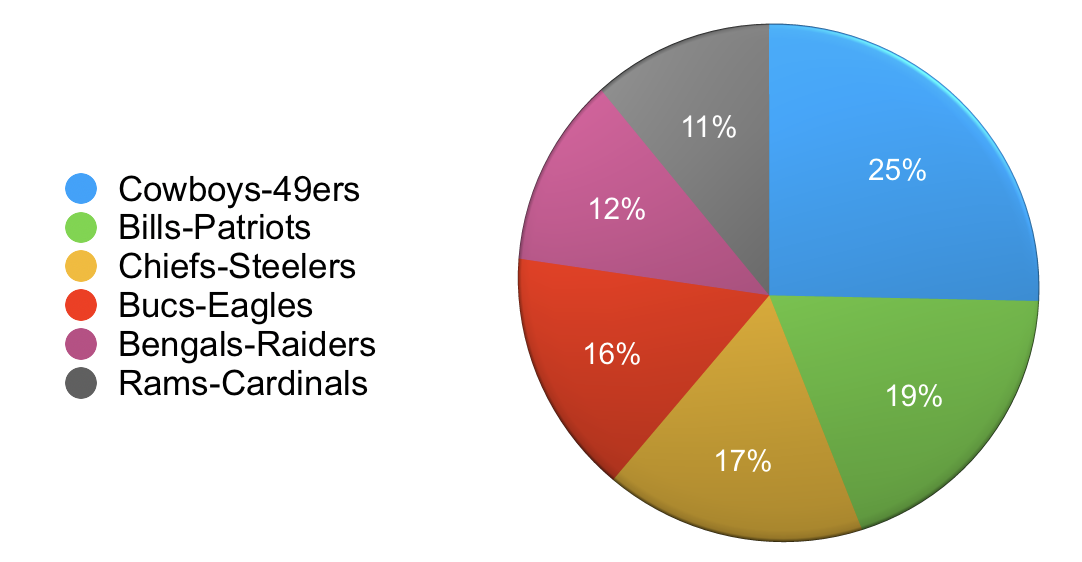 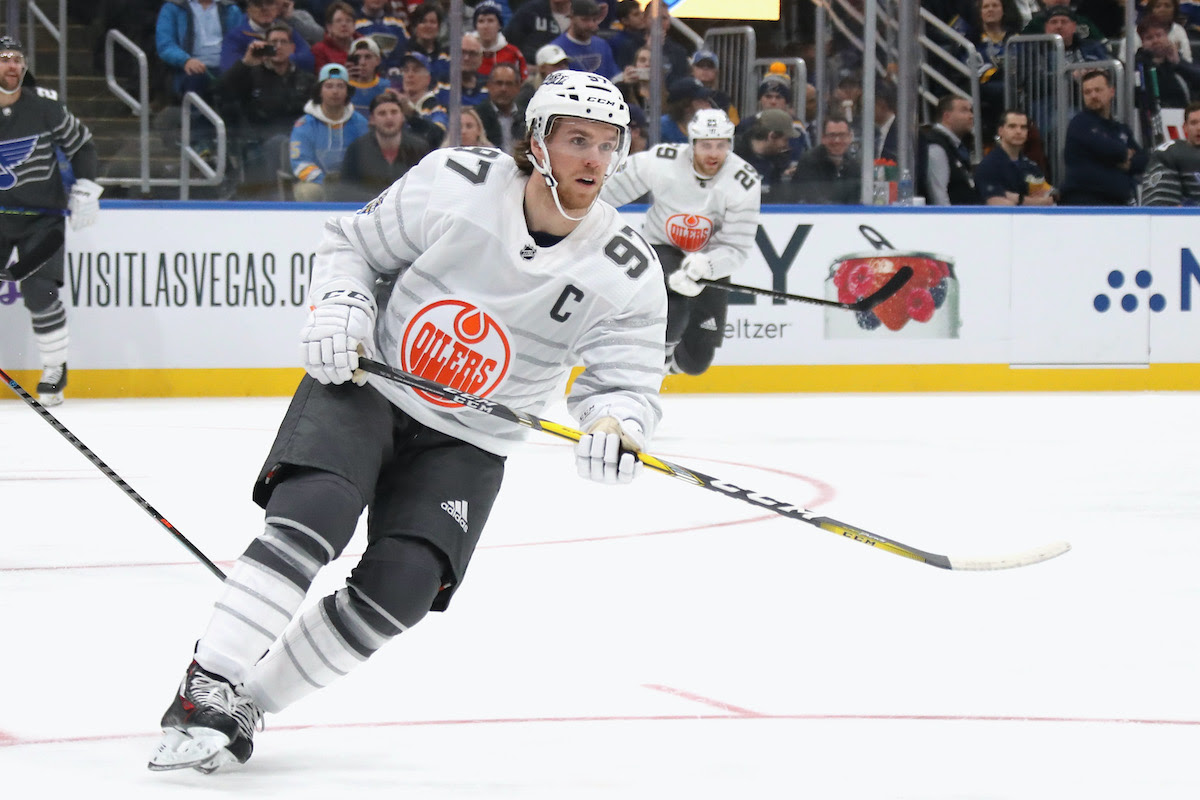 The votes are in. The 2022 NHL All-Star rosters were unveiled Thursday night for each of the four divisions. A few surprise snubs missed the boat, like Sidney Crosby and Artemi Panarin. Each team consists of 11 players who will rotate in the 3-on-3 format. Here are the participants and captains for each of the four teams. 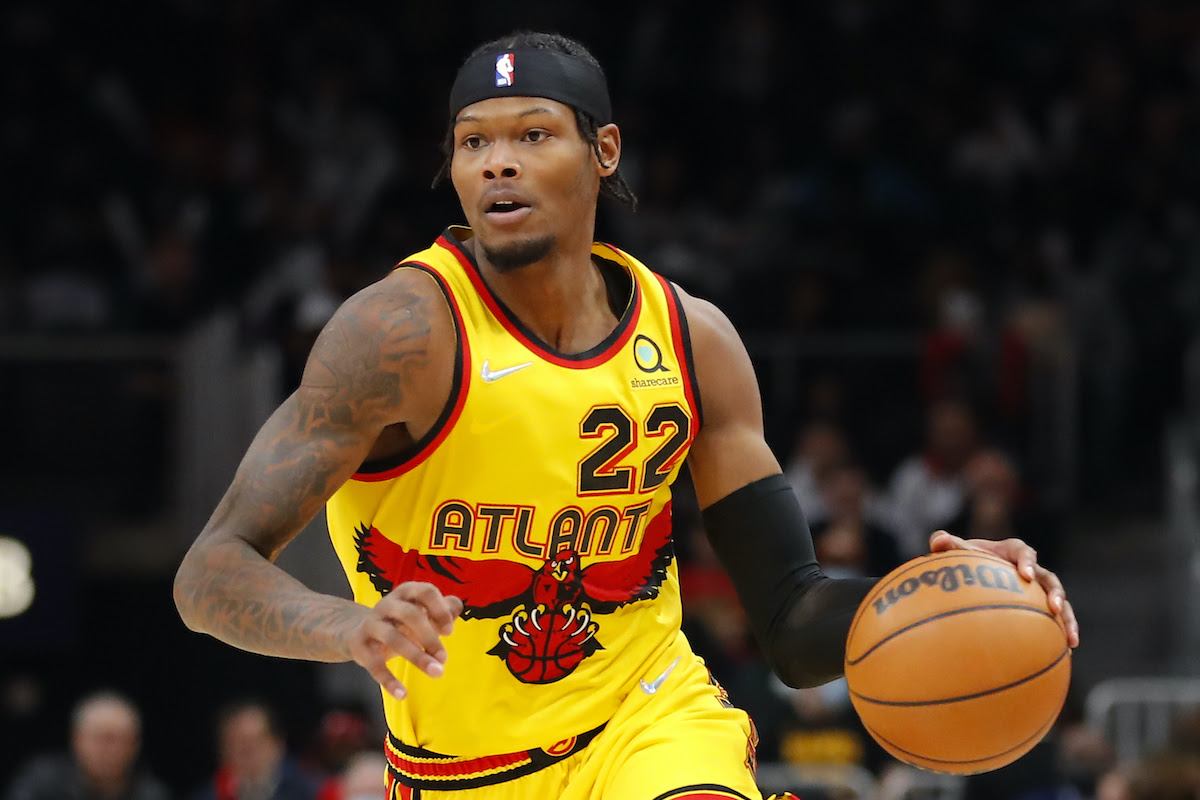 Reunited! New York swung a deal to acquire Cam Reddish, the former college teammate of star guard R.J. Barrett. In order to get him, the Knicks sent Kevin Knox and a 1st-round pick to the Atlanta Hawks. It’s the first big trade of 2022 with the NBA trade deadline (Feb. 10) just around the corner.

Reddish was once a top-10 pick back in 2019, but the sharpshooter has often been underutilized in Atlanta. He’s averaging 11.9 points per game this season while playing less minutes than his first two campaigns.

The Ringer: The Knicks Fleeced Atlanta for Cam Reddish. Or Did They?

Revisiting some of the benefits of the first 18-week, 17-game season… Records that fell, what worked, what didn’t work and more. (CBS Sports)

Olympic athletes from several countries are being encouraged to leave their personal devices at home next month due to cyber surveillance concerns at the 2022 Beijing Winter Games. (USA Today)

The NFL’s six-game Super Wild Card Weekend is finally here. The league’s expanded playoff format from 2020 means fans get six matchups in Round 1. We’ve got our eyes on all things sports, but the NFL postseason is front and center.