“If you can’t fly, then run. If you can’t run, then walk. If you can’t walk, then crawl, but whatever you do, you have to keep moving forward… If I cannot do great things, I can do small things in a great way.”

A reminder on this MLK Day… 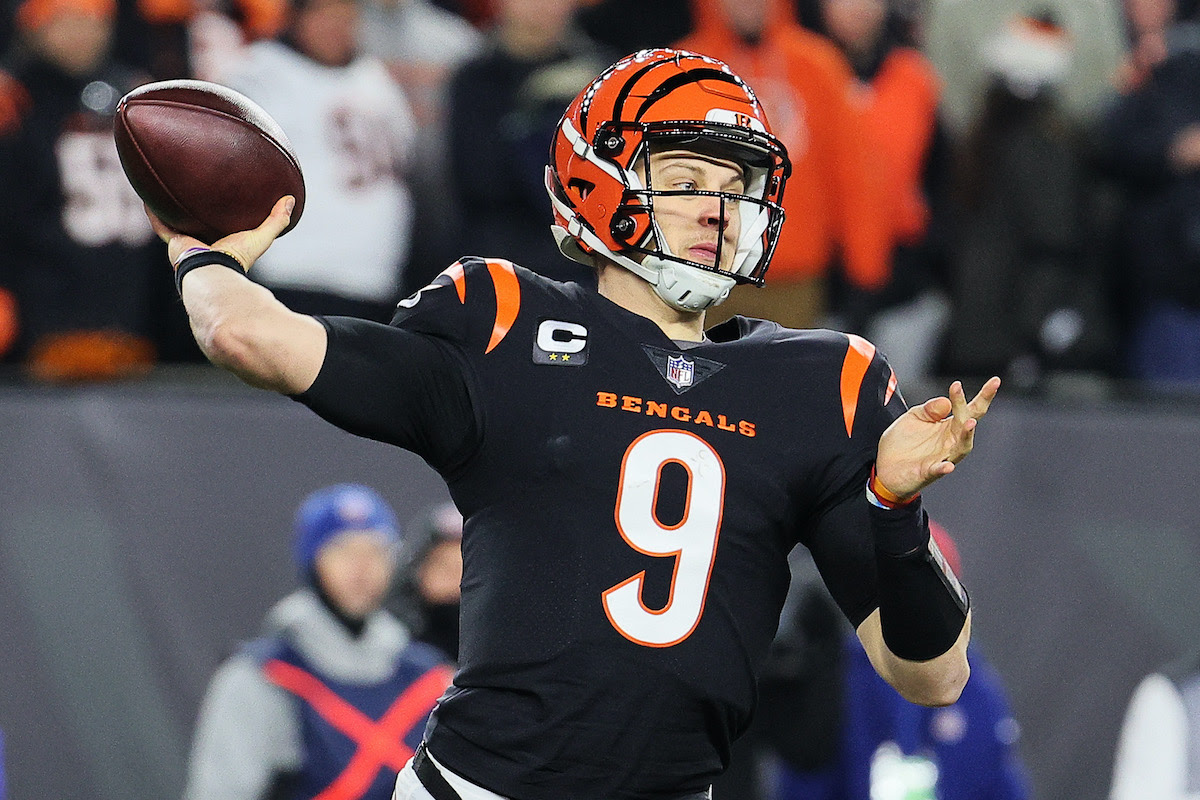 The first two Wild Card matchups in the AFC went the way of the higher seeds with the Bengals and Bills taking their place in the Divisional Round on Saturday. Sunday brought a trio of matchups that featureda trio of blowouts by the Bills, Bucs and Chiefs. We go game-by-game to rewind Super Wild Card Weekend.

Cincinnati ended a 32-year playoff drought in Joe Burrow’s first career playoff game by holding off the Raiders. Burrow (24/34, 244 yards, 2 TDs) was the star in the Bengals’ win while the CIncy defense held Derek Carr in check (29/54, 310 yards, 1 TD, 1 INT). The Raiders’ two turnovers were the difference-maker.

A blowout in single digits saw the Bills roll the Patriots in a no-doubter on Saturday night. Buffalo scored touchdowns on their first seven possessions, including a near-perfect night from QB Josh Allen (21/25, 308 yards, 5 TDs) as the Bills carved up Bill Belichick’s defense. RB Devin Singletary added 2 TDs with 81 yards.

The defending Super Bowl champs cruised to a win in their opening-round game against the Eagles, putting up a 31-0 lead before the 4th quarter. Tom Brady (29/37, 271 yards, 2 TDs) got the job done while his duo of backup running backs — Ke’Shawn Vaughn and Giovani Bernard — dashed for 30 combined carries, 97 yards and TDs. WR Mike Evans also had a big day with 9 catches for 117 yards and a score.

San Francisco went in Dallas and played spoiler after the Cowboys nearly rallied to pull a miracle. The Niners held a 23-7 lead in the 4th quarter before Dallas scored 10 points in four minutes. They got the ball back with a chance to score in the final seconds, but the clock ran out in a bizarre finish. San Fran’s run game was the key factor, including 37 carries for 168 yards and 2 TDs between Elijah Mitchell and Deebo Samuel.

Patrick Mahomes was back in postseason form as he shredded the Pittsburgh defense on Sunday night. Mahomes (30/39, 404 yards, 5 TDs, 1 INT) dealt a 138.3 quarterback rating in what was potentially Ben Roethlisbger’s final NFL game. Big Ben was decent (29/44, 215 yards, 2 TDs), but the Steelers defense had no answer for Mahomes.

USA Today: Chiefs Crush Steelers in What Might Be Roethlisberger’s Final Game

The Impact of KD’s Injury 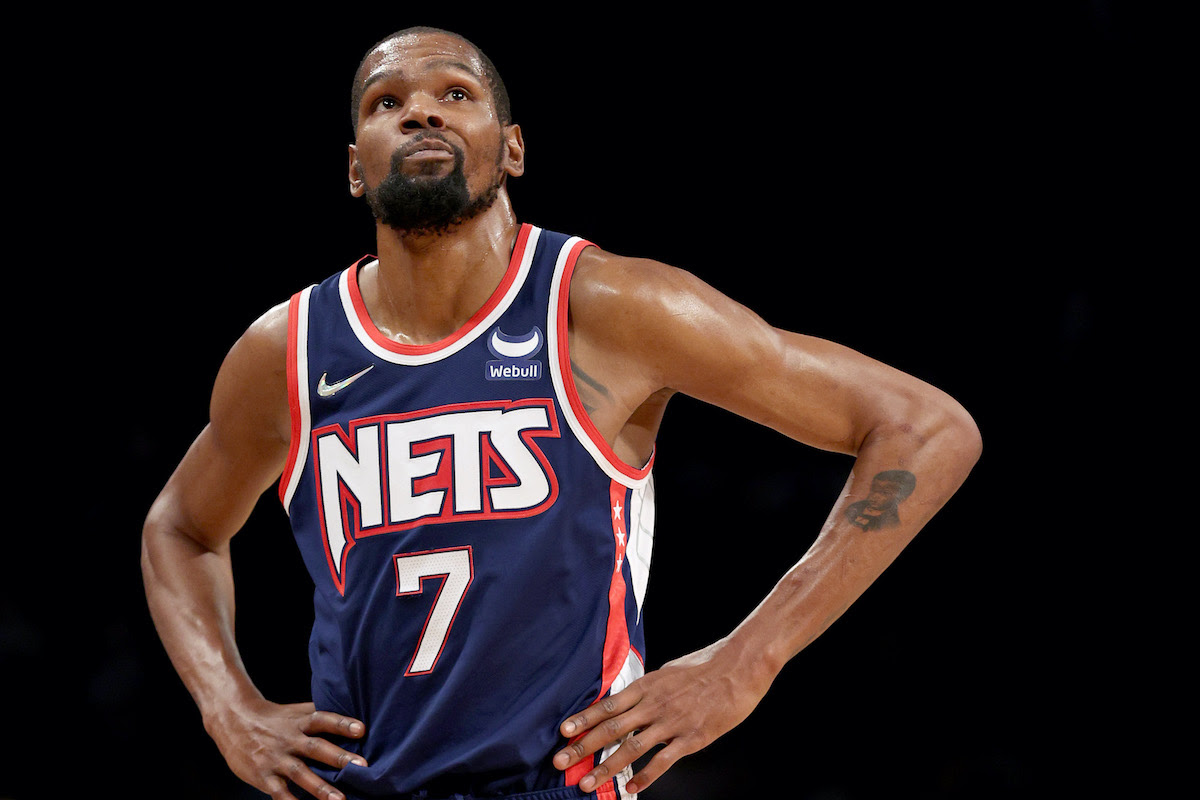 The MVP hopes of Kevin Durant are likely dashed, but the Brooklyn Nets still have title dreams. The Nets’ star player suffered an MCL sprain over the weekend that’s expected to keep him out through much of February, but he should return by the playoffs. Brooklyn is already without Kyrie Irving for its home games due to local COVID-19 vaccination mandates, leaving James Harden as the only consistent member of the Big 3. A big loss for the Nets, but Brooklyn is still in a dogfight atop the Eastern Conference.

Read: How the Kevin Durant Injury Impacts the Eastern Conference

Suns Shining Bright: Phoenix (33-9) rolled the Pistons on Sunday (135-108) thanks to 30 points from Devin Booker, and they’re back in charge of the league standings after winning six of their last seven in the midst of a Warriors’ lull. Golden State (31-12) is now three games back.

Open for Play Down Under 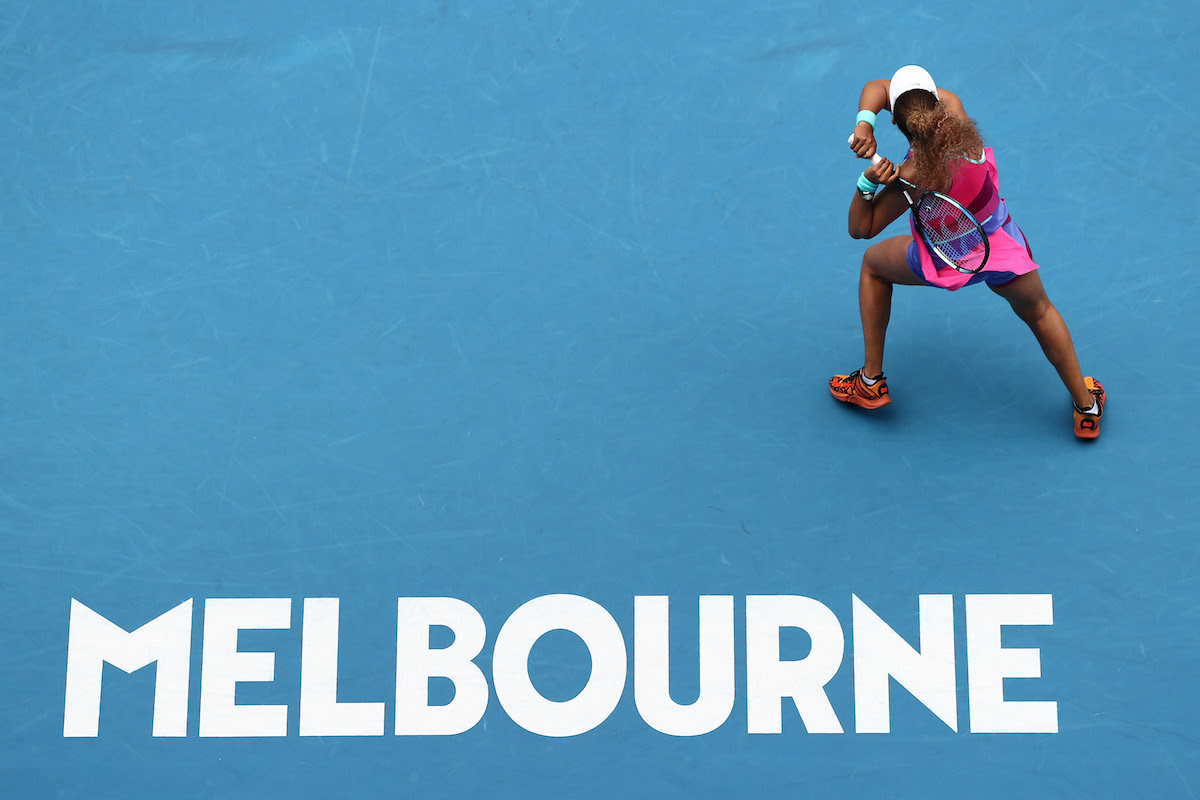 The two-week saga involving Novak Djokovic and the Australian government ended late last week when a legal battle resulted in a rejected visa sending the World No. 1 out of the country, and out of the Australian Open field. The nine-time winner of the Aussie tournament means Djokovic will have to wait until the spring for a shot at his record-setting 21st slam win. It also means the men’s draw is wide open.

The first-round action from Melbourne began last night and continues into the early morning hours. We’ll have daily coverage over the next two weeks with a one-day delay due to the time change. The tournament runs through Jan. 30.

ESPN: Australian Open Picks: With Djokovic Out, Who Could Win?

Real Madrid showed up with a dominating performance Sunday against Athletic Bilbao to win the Spanish Supercopa final (2-0). Luka Modric (38’) and Karim Benzema (52’) found the net before and after the halftime whistle. It’s Real Madrid’s 12th Super Cup title.

Boston added to its league-best win streak with number five on Saturday in an overtime win over the Predators (4-3, OT). Taylor Hall netted the OT winner, and Boston has now won eight of their last 10 to surge up the standings — now 4th — in a loaded Atlantic Division.

Oklahoma State handed Baylor its second consecutive home loss on Saturday (61-54) after the Bears ascended to the No. 1 ranking. It’s Baylor first pair of back-to-back home losses in almost six years, and they’re expected to drop from No. 1 following five weeks at the top.

The Sony Open in Hawaii came down to a playoff between Hidekia Matsuyama (-23) and Russell Henley (-23) before Matsuyama claimed his second win of the season. He rallied from a five-stroke hole on Sunday and put together back-to-back 63s over the weekend.