Monday’s league meetings and policy changes in the MLB and NFL stole the headlines. We’re one week away from March, and the hoops chatter is heating up. What isn’t heating up? Baseball. Figure it out… 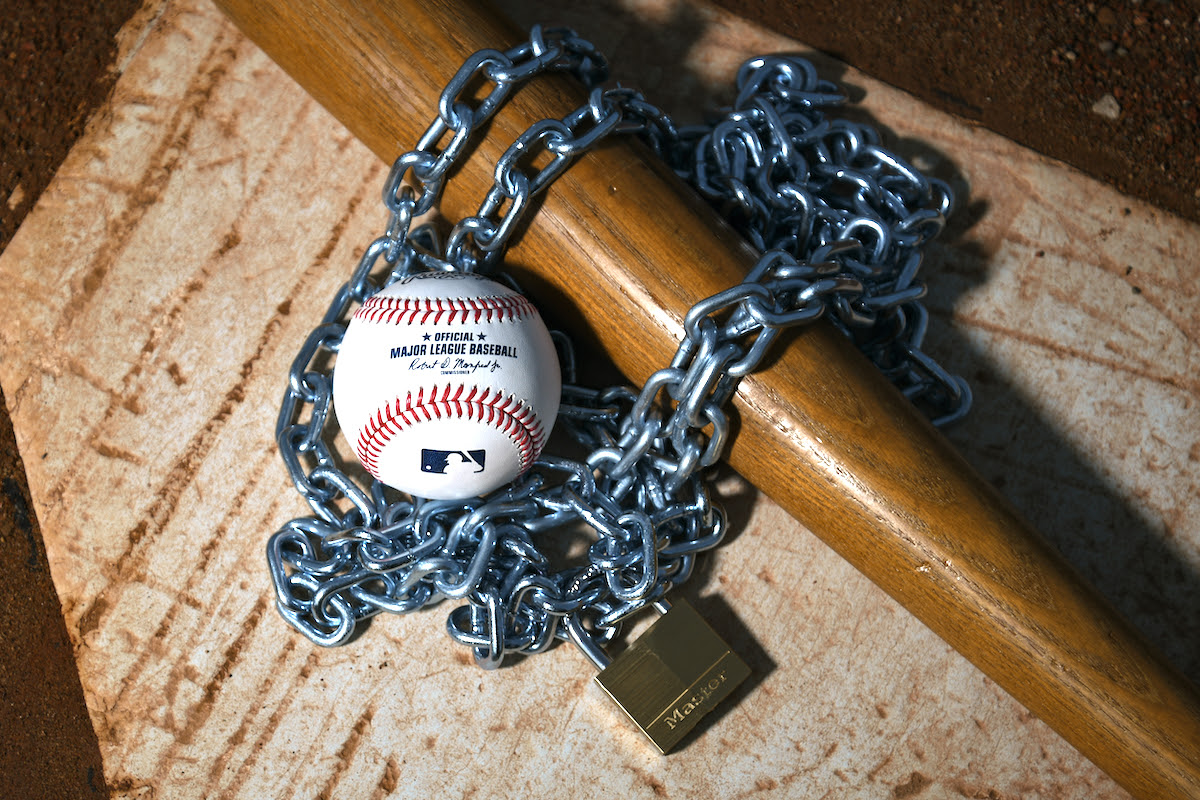 Another meeting, another swing-and-a-miss. Major League Baseball and the Players’ Union met again on Monday for Day 82 in a three-month standoff regarding a new collective bargaining agreement. Spring training has already been delayed with games postponed until at least March 5. Both sides have agreed to meet daily throughout the next week to avoid delays to Opening Day, and a world of baseball fans continues to question why we waited until now to try a daily approach.

A Lockout in Limbo

Monday’s meeting felt like the hundredth at-bat for the two sides, and what was once a minor concern on Dec. 1 has begun to encroach on spring baseball. “Limbo” is a generous word considering the league is fast-approaching Opening Day (March 31), and they’re still playing chicken.

The Details of Monday’s Meeting

I could rattle off bullet points about pre-arbitration pool commitments (additional $5 million), the new MLB Draft lottery proposal or the reduction of minor league positions, but I won’t. The biggest takeaway from Monday was the fact that economic issues like revenue sharing, minimum salaries and competitive balance tax weren’t even addressed. And that’s not a good sign. Players like Max Scherzer and Francisco Lindor were in attendance, and hopefully the league’s star presence can help inch things along.

What Does It All Mean?

At the moment, the league believes it’s time for the MLBPA to compromise next. The two sides are still very apart with the deadline to make a deal and keep Opening Day on schedule is this week.

Bottom Line: I’m expecting another scheduling nightmare this spring. Until one of these meetings gives me hope, you can consider The Sportsletter’s MLB content “in limbo.” 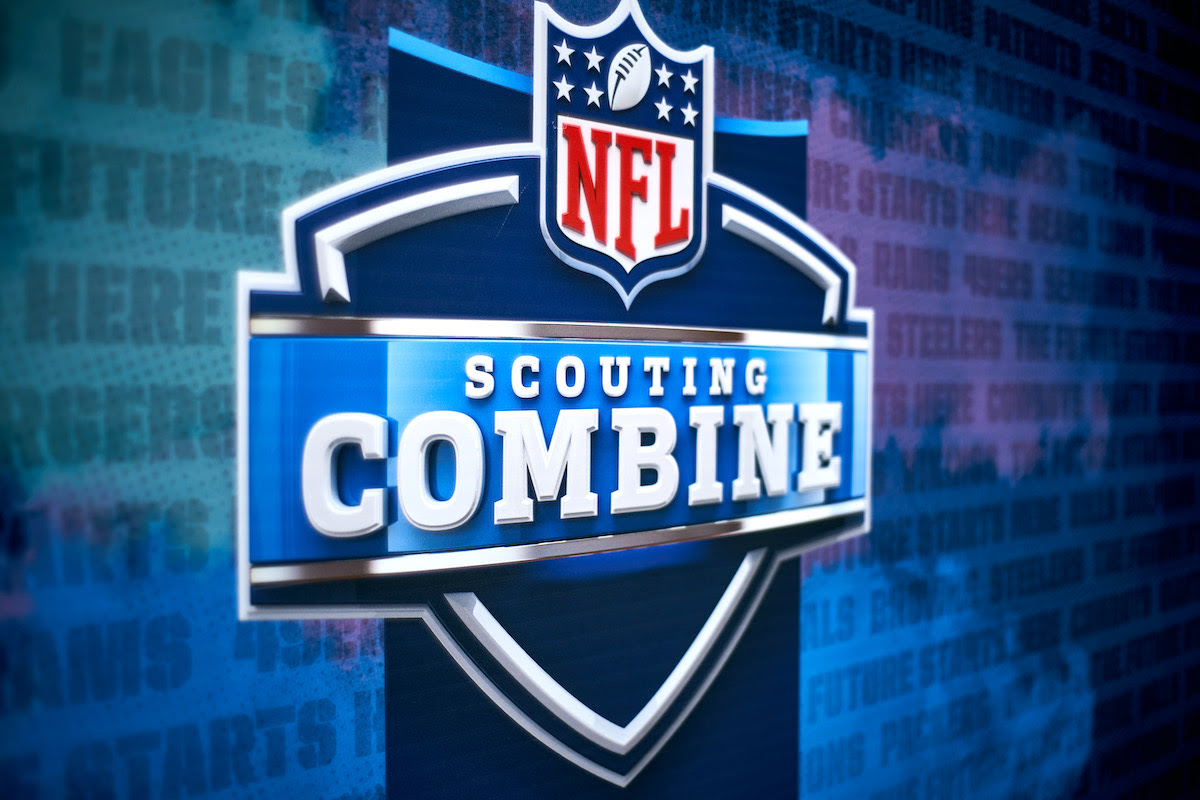 The NFL scouting combine is coming to Indianapolis for the first week of March, but Monday’s scare put the event in jeopardy. The agents of more than 150 marquee players on the invite list threatened to boycott the event due to the NFL’s COVID-19 safety protocols. Simply put, the league’s organizers created tight “bubble” restrictions for the safety for incoming players. The agents of more than 1/3 of the participants called foul on the level of lockdown, and the NFL obliged.

The agents of top-level prospects provide their athletes with trainers, nutritionists and other special staff throughout combine week, making the number of the event’s attendees greater than just players on the field. The level of concern still remains, though. Last year’s NFL combine did not take place because of the pandemic, and that certainly altered draft positions and scouting reports for everyone. 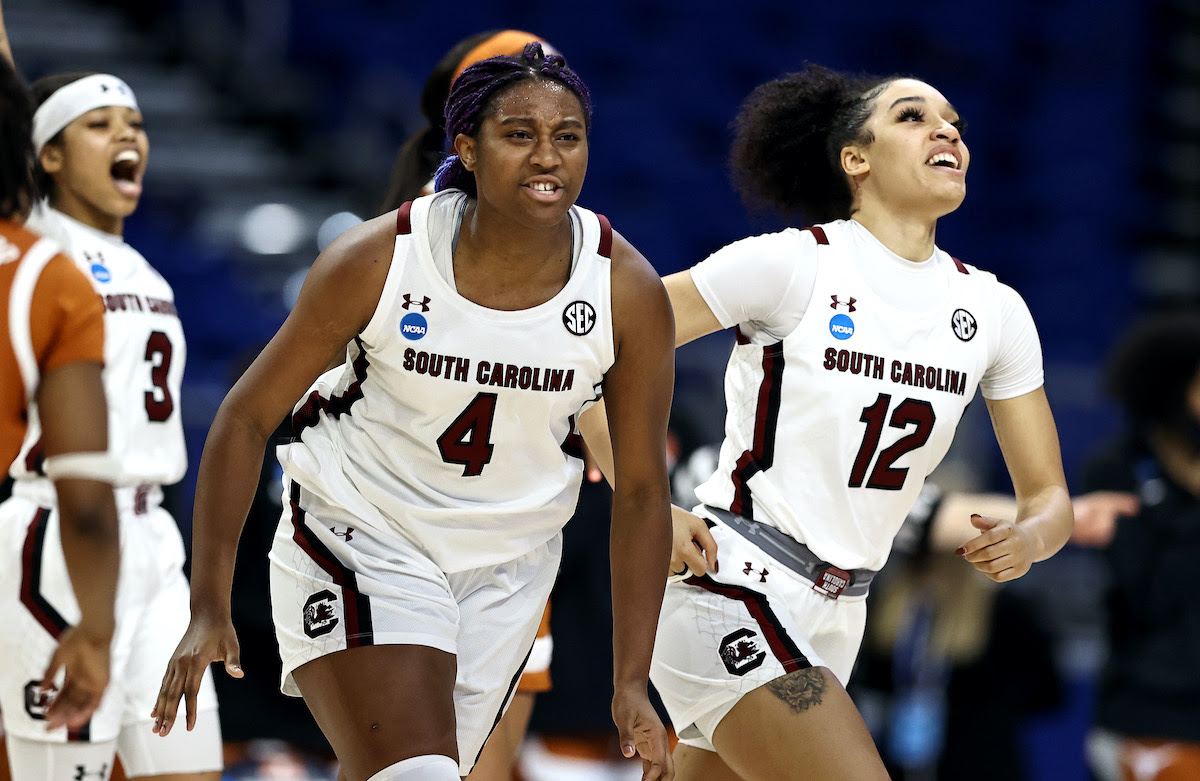 Latest AP Polls Have Gonzaga & South Carolina Taking Over & Gunning for No. 1 Overall Seeds in March

Another week gone, and another set of AP Polls give us a clearer picture of who’s who as March approaches. Gonzaga was the unanimous No. 1 in the men’s poll as the Bulldogs reclaimed the top spot two weeks ago. South Carolina continues to clutch the top spot in the women’s game with another unanimous No. 1 ranking, and all signs point to both teams garnering the No. 1 overall seeds come tourney time, barring a major upset. As for the rest? Seeding, bubble teams and bracketology are about to take over the sports airwaves in the coming weeks. Here’s where the top teams stand heading into the final week of February. 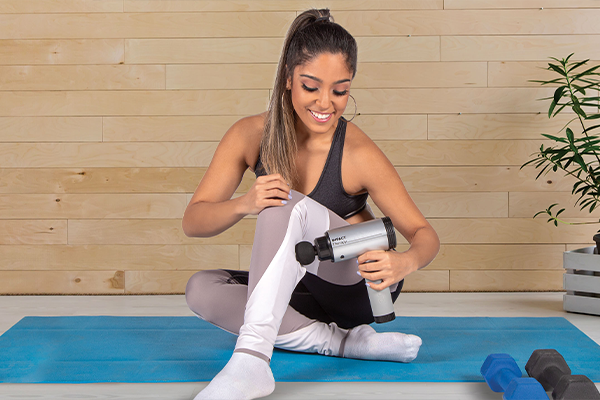 Massage Therapy in the Palm of Your Hand

Do you wish you could have a personal massage therapist on call, 24/7? Say no more! With truMedic, you can alleviate muscle soreness and maximize your performance and recovery anytime, anywhere. TruMedic’s massaging truRelief™ Impact Therapy™ Device is like having a personal physical therapist. With five interchangeable heads and four speed settings, you’re in control of your recovery. It’s quiet, effective and and lasts 4-5 hours on a single charge.

Your muscles will thank you…

Look out, NHL. The Flames are catching fire. Calgary won its tenth straight contest by beating the Jets (3-1) on Monday thanks to Elias Lindholm’s tiebreaker with 47 seconds left — his eighth straight game with a goal. They added an empty-netter in the final seconds. The Flames (30-13-6) are the hottest team in the league.

The Story of the 2022 Beijing Olympics

The 2022 Winter Olympics wrapped up with fireworks lighting up the sky over Beijing’s Bird’s Nest Stadium Sunday night, bringing an end to a Games fraught with controversy. Here’s the story of the 2022 Beijing Olympics, as told by the people who lived it. (Yahoo! Sports)

The NFL is less than a month away from kicking off the 2022 league year and free agency on March 16. Which teams will be aggressive in signing, or re-signing, top players on the market? Which teams will wait to cash in on the 2022 draft instead? (ESPN)

As has been noted more than once in these Power Rankings, the Eastern Conference playoff race has been over. That said, the battle for seeding atop the Atlantic Division will be key, with the Panthers, Maple Leafs and Lightning all in the top six. (CBS Sports)