Skating Towards the Playoffs

With the NBA on break and a month of March Madness on the horizon, we take the opportunity to check on the playoff races in the NHL today.

Make sure to use your Team ID to refer three friends to The Sportsletter so you can get in on our Sunday newsletter. We’re opening a new feature this weekend — The Sunday Take. It’s our bi-weekly column, and we have high expectations.

Skating Toward the Playoffs 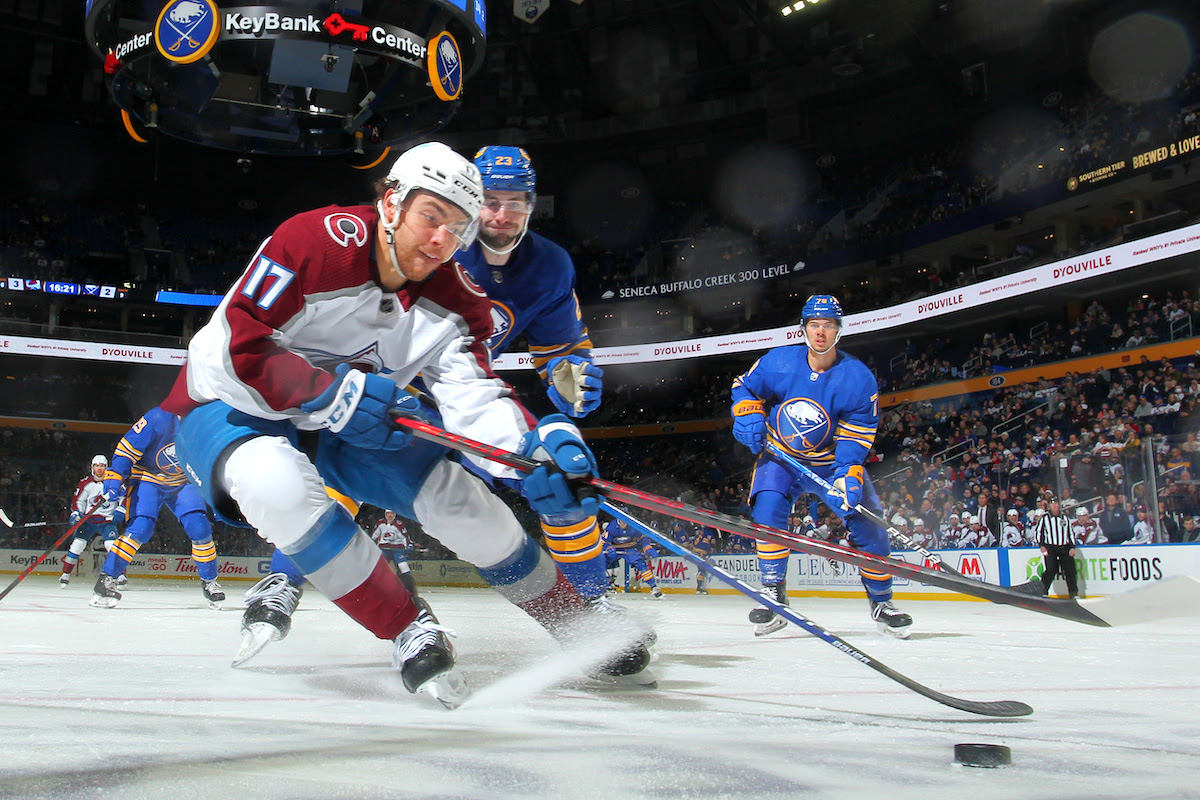 It’s about time, eh hockey fans? The NHL has taken a back seat through the NFL Playoffs, Winter Olympics and NBA All-Star events, but this is your moment. The NHL season is 2/3 over with roughly 30-or-so games to play. That sets us up for a six-week skate to playoff hockey, and some surprise teams are turning heads. A busy Tuesday night required some highlights, too. Here’s a look at the NHL playoff picture as we race toward the postseason.

Is Rodgers Packing His Bags? 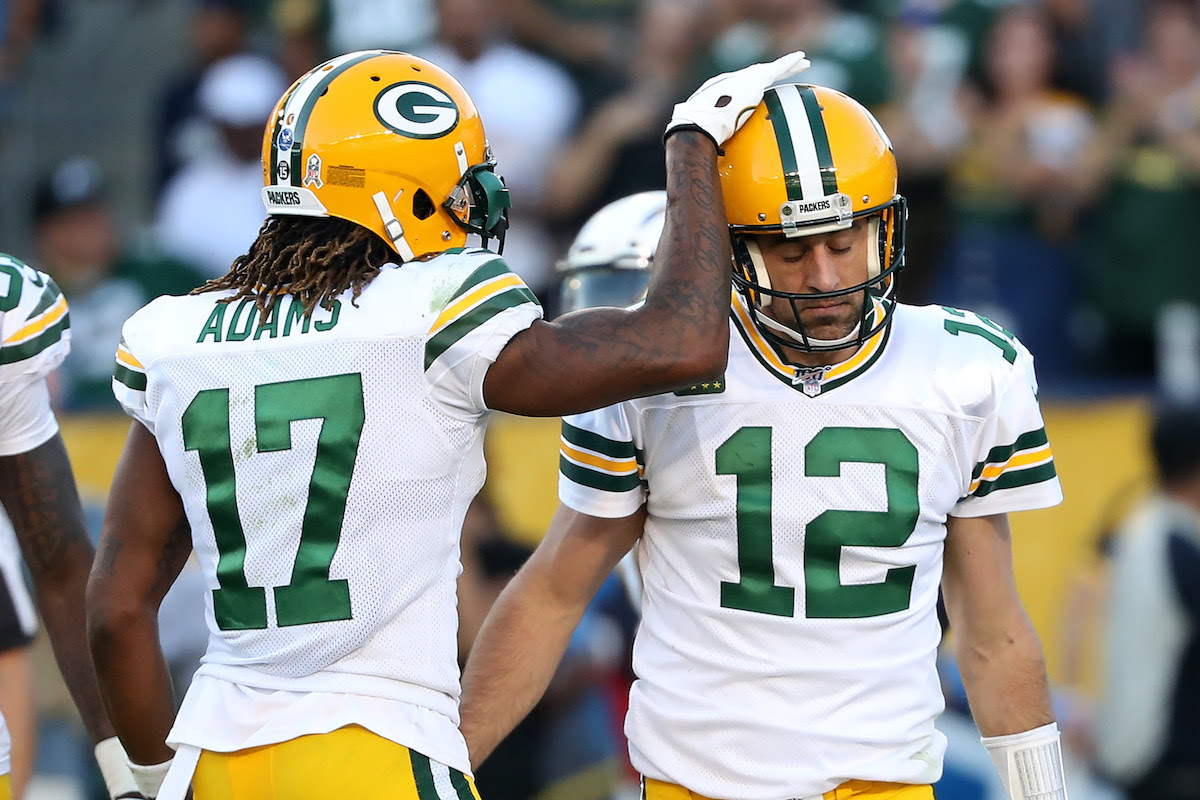 The next development in another offseason of the Aaron Rodgers saga has taken place. The Packers quarterback posted a cryptic instagram message on Monday night where he thanked his Green Bay teammates and coaches, along with his celebrity girlfriend, Shailene Woodley. Rodgers said Tuesday that his post was simply about gratitude during a time of reflection, and that he hasn’t yet made a decision about his plans for the 2022 season.

Packers WR Davante Adams is scheduled to become a free agent next month. The team can franchise tag him or sign him to a long-term deal in order to keep Rodgers happy. Early offseason reports have him linked to the Broncos, but the four-time MVP (and back-to-back MVP) is still under contract for one more season.

Speculation is everywhere, but only Rodgers knows his next move.

The Ringer: How Aaron Rodgers & Russell Wilson Will Shape the Rest of the NFL Offseason 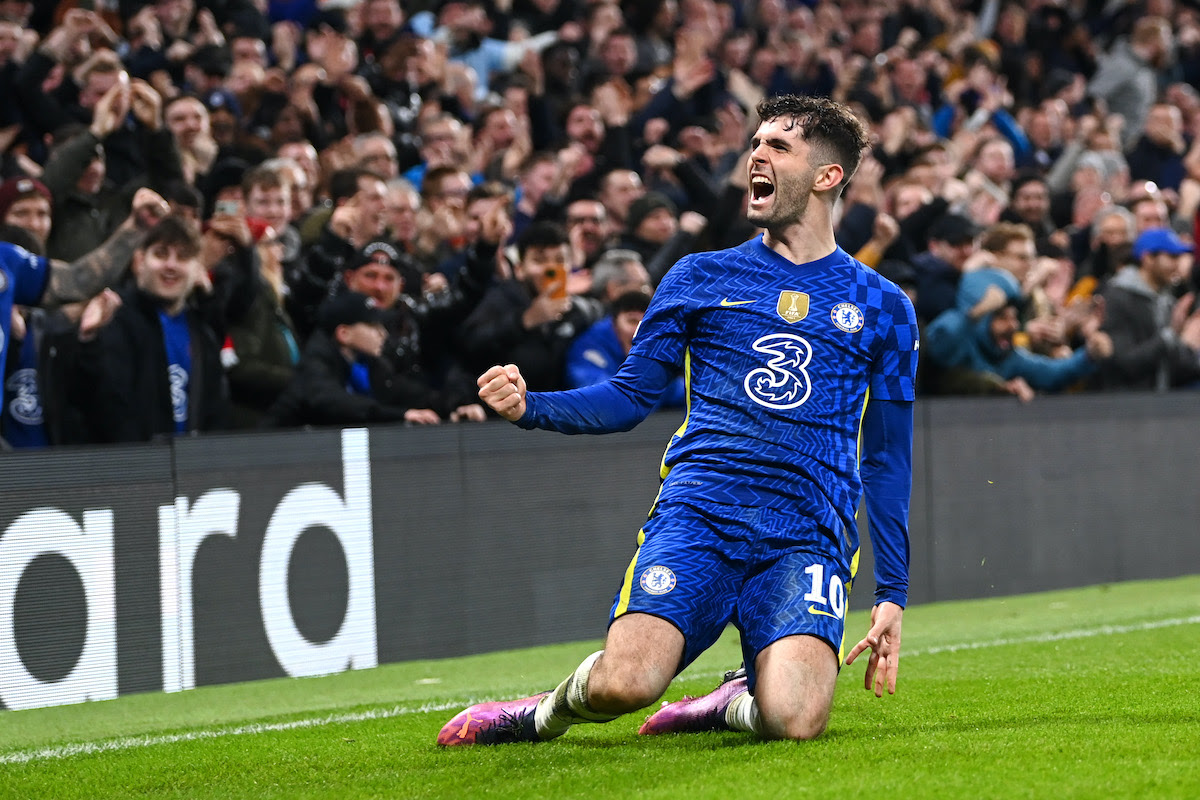 Another double-dose of Champions League drama took the pitch on Tuesday, and the holders walked away with a victory in Leg 1. Chelsea shut out LOSC Lille (2-0) despite the French side firing 15 shots. Kai Havertz (8’) opened the scoring before American star Christian Pulisic (63’) struck the knockout blow at Stamford Bridge. Over in Spain, Juventus jumped on Villareal early thanks to Dusan Vlahovic’s goal (1’) inside of the first minute. That was it for Juve, though. Villareal equalized in the second half before saving the draw. More action on the way this afternoon… 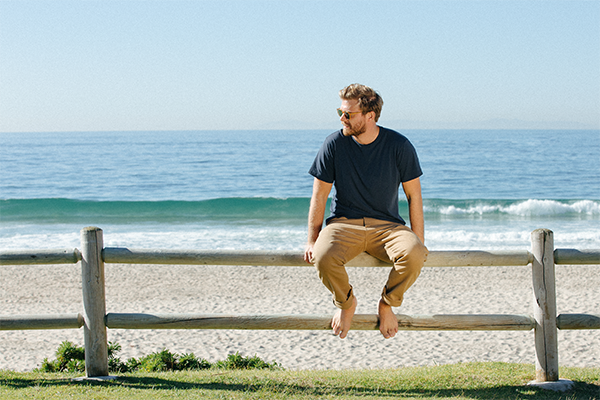 The Best Jeans in the Game

Revtown’s founders spent two decades building performance athletic apparel at Under Armour before taking the best parts of training clothes and applying them to premium denim. With Revtown jeans, you get comfort, flexibility, and long-lasting materials in one pair of jeans.

Revtown has plenty of styles to choose from. They’re delivered right to your door, which means you skip the retail markup and get great jeans at a fair price.

Both sides are finally getting some serious face time with each other at the bargaining table, but neither has exhibited much willingness to budge. This week’s daily meetings are a sign of progression, but it’s still a staredown. (Sports Illustrated)

No Medals for Olympics Viewership

If there were medals for viewership, the year’s Olympics wouldn’t get anywhere near the podium. Figures released Monday show NBC’s Winter Olympics coverage in China drew the smallest audience in its history. (NPR)

The New Path to a Super Bowl

The last two Lombardi Trophies have been won by teams with veteran quarterbacks in their first seasons with a new franchise. What effect will the 2020 Buccaneers and 2021 Rams have on team-building around the NFL? (The Ringer)

Share The Sportsletter by using your unique Team IDto get rewards as you rack up points and climb the ranks!

Check Your Progress
Support The Sportsletter