Back to the Pack

The sports world jumped to life yesterday with NFL news bombs. We now know the Aaron Rodgers saga was all for nothing, and one of the biggest trades in NFL history sent shockwaves through the league. Meanwhile, NCAA Tournament tickets are getting punched and nets are getting cut across the nation. Champ Week rolls on…

Back to the Pack 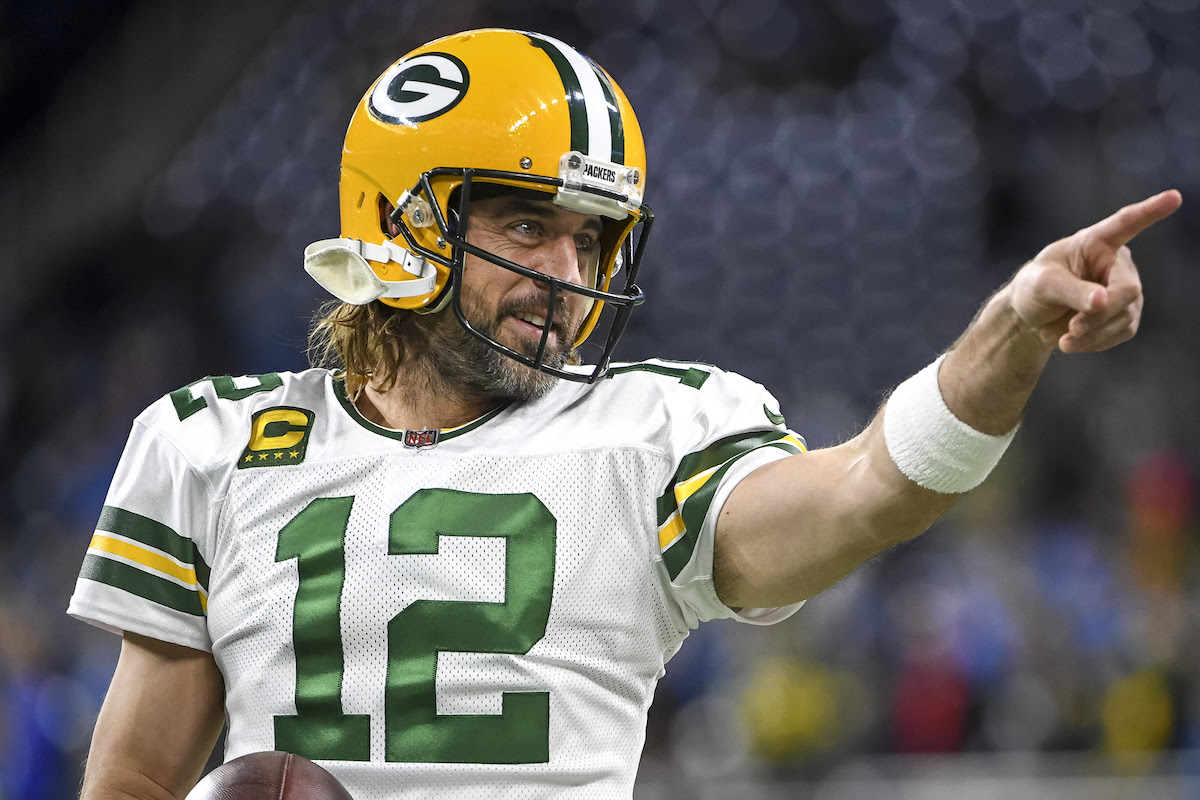 The saga is finally over in Green Bay. On Tuesday, Aaron Rodgers and the Packers agreed to terms on a 4-year, $200 million extension that makes him the highest-paid player in league history. His $50 million annual salary eclipses the mark set by Patrick Mahomes ($45 million/year), and it will likely keep him in Green Bay until retirement. Rodgers is 38, but he’s coming off back-to-back MVP seasons where the Packers made the playoffs. The once-disgruntled quarterback appeared to be on his way out of Green Bay last offseason, but changes to management style and communication from the front office, along with a big bag of cash, have smoothed things over. 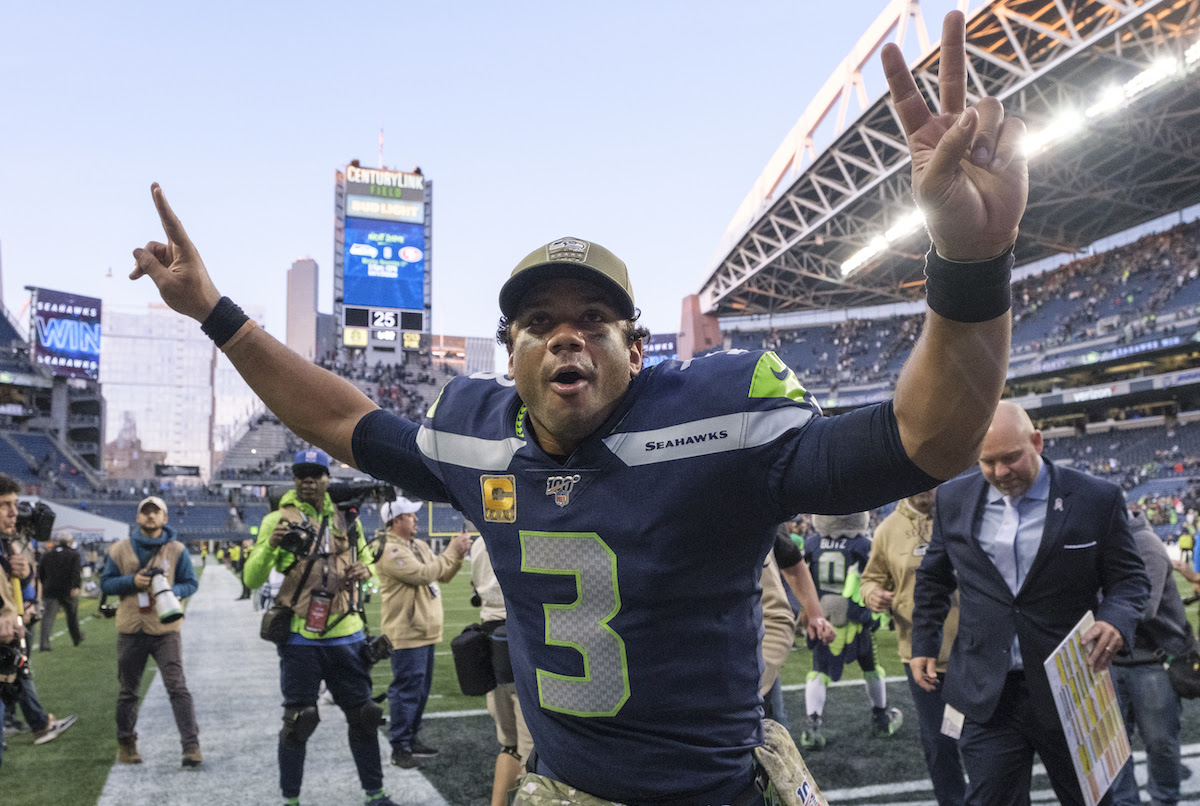 Moments after Rodgers’ contract extension with the Packers, which took the Broncos’ pursuit of him off the table, Denver swung one of the biggest trades in NFL history by acquiring Russell Wilson from the Seahawks. In exchange for the Super Bowl-winning QB, Seattle received three players and five draft picks. The players included QB Drew Lock, TE Noah Fant and DL Shelby Harris, while the picks included two first-rounders, two second-rounders and one fifth-round selection. Wilson’s 10-year run in Seattle comes to an end pending his approval to waive the no-trade clause, and the nine-time Pro Bowler joins a Denver team with 11 different starting QBs since Peyton Manning retired in 2016 — the most in the NFL.

SI: Aaron Rodgers’ Return to the Packers Went Against Two Years of Clues

Yahoo! Sports: Why Russell Wilson Chose the Broncos Over the Commanders 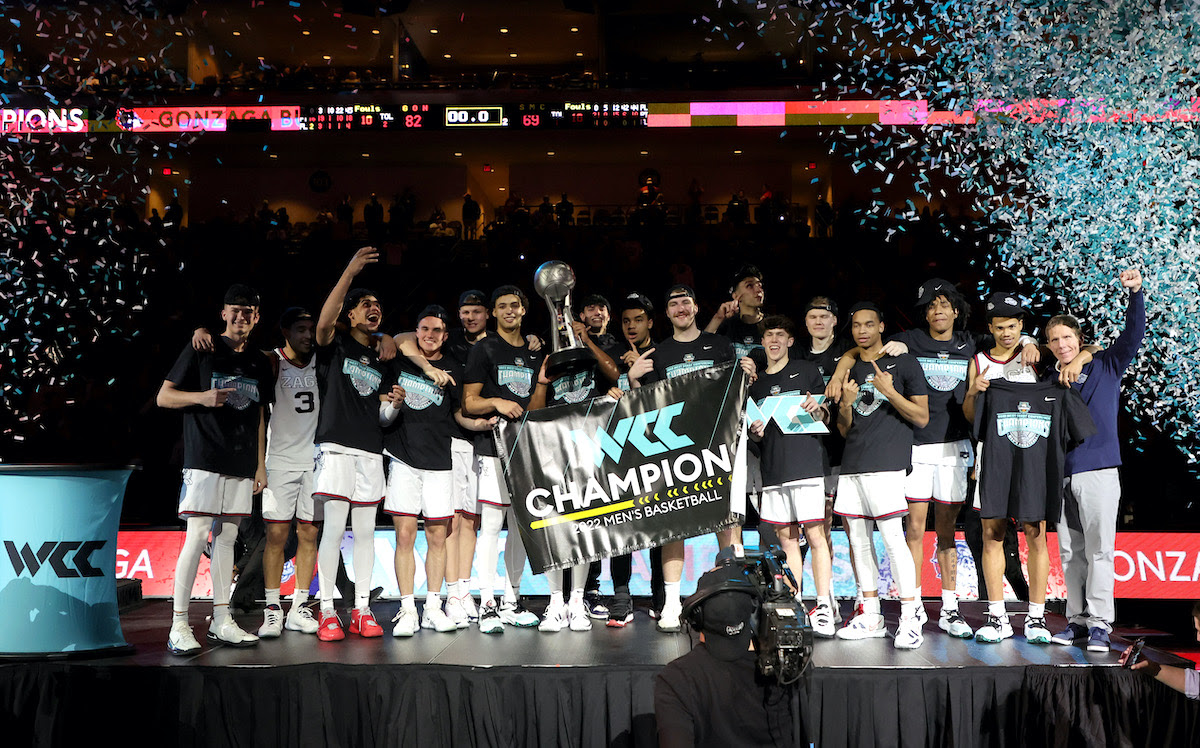 The ticket takers are coming! Eleven teams have secured their bid to the big dance as of Tuesday night. That list includes No. 1 Gonzaga who beat No. 17 Saint Mary’s (82-69) for the West Coast Conference championship — their third straight title and ninth of the last decade. A number of tickets were punched over the weekend before Tuesday’s finals. Another 21 automatic bids will be handed out in the coming days, and bid thieves are lurking. Bubble teams beware.

ESPN: 10 Rivalries, Grudge Matches We Want to See Play Out During Champ Week 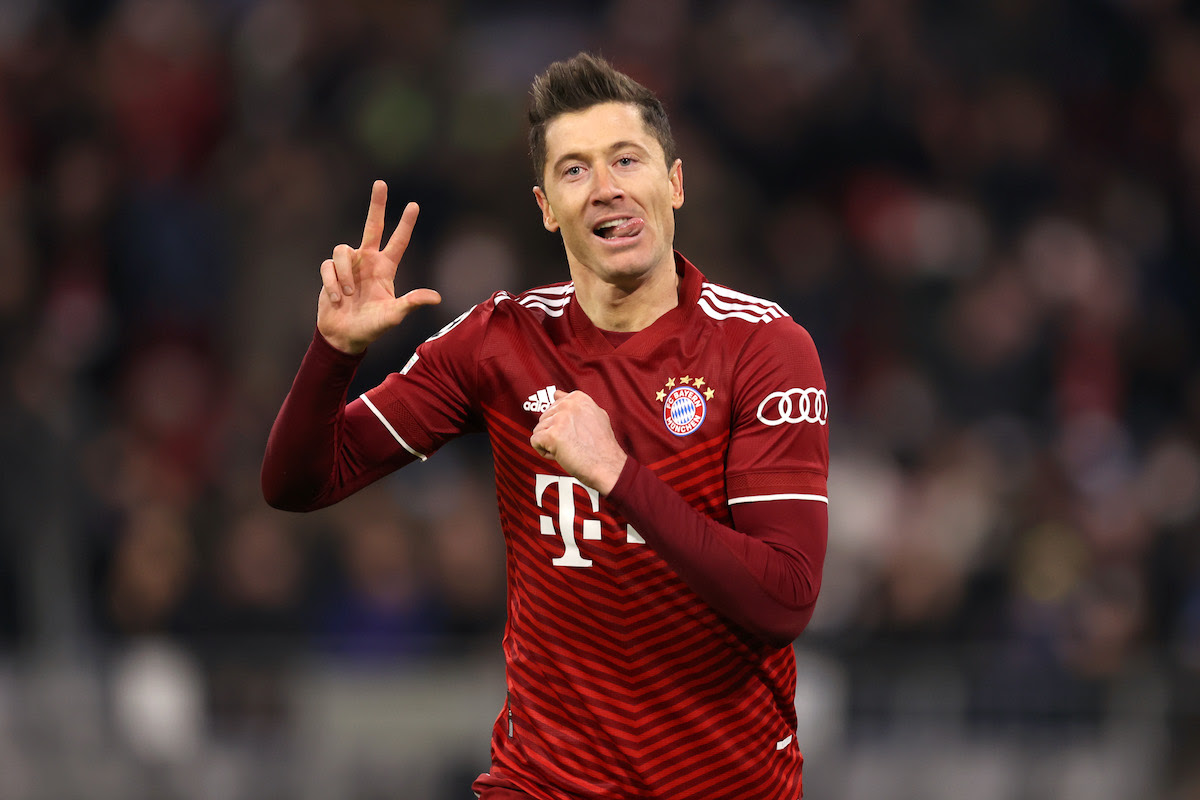 Leg 2 of the Round of the 16 in the UEFA Champions League kicked off yesterday, and two teams are moving on to the quarterfinals. Bayern Munich proved their masterclass with a 7-1 thrashing of RB Salzburg thanks to Robert Lewandowski’s record-setting hat trick. Lewa scored all three goals in the first 23 minutes, including all three goals in an 11-minute window for the fastest hat trick in Champions League history. Then came the Bayern onslaught. Over in Italy, Inter outlasted Liverpool (1-0) with a second-half goal from Lautaro Martinez, but it wasn’t enough to beat Liverpool in the aggregate goal count (2-1). More knockout second legs are on the way this afternoon.

Goal.com: Sluggish Liverpool Make It Through But Must Improve

With his 766th NHL goal, Alex Ovechkin tied Jaromir Jagr for third place on the all-time NHL goals list. Ovi scored twice in the Capitals’ 5-4 win over the Flames, and he now trails only Gordie Howe (801) and Wayne Gretzky (894).

There’s a lot of value to be had at TPC Sawgrass this week, but also a ton of randomness. It’s unusual to see a PGA Tour field in which no golfer enters as a single-digit favorite, and that’s because Sawgrass is difficult to predict. (CBS Sports)

Griner is under investigation for large-scale transportation of drugs and facing up to 10 years in Russia’s prison system. And with negotiations between the U.S. and Russia at an ugly crossroads, her release could be a long ways away. (Yahoo! Sports)

MLB Sets Yet Another Deadline

The back-and-forth continues. While a 162-game season is still theoretically on the table, the latest talks could lead to another week of canceled games. And it appears that’s next. (New York Times)