Bring On The Brackets

The busiest weekend in spring sports just dropped a news dump on our desk, but we’re here for it. The brackets are out, The Players Championship is still going and the MLB hot stove is heating up.

And then there’s this: Tom Brady has unretired. Couldn’t have waited until Monday. Eh, Tom? (I’ll have more on this stunning development tomorrow)

Join The Sportsletter Bracket Pool for a chance to compete against fellow team members and win some great prizes!

Use your Unique Team ID to recruit more team members and give your friends and family a chance to join the action. When you share The Sportsletter with others, you’ll rack up points to earn additional rewards. The more the merrier!

Bring On The Brackets 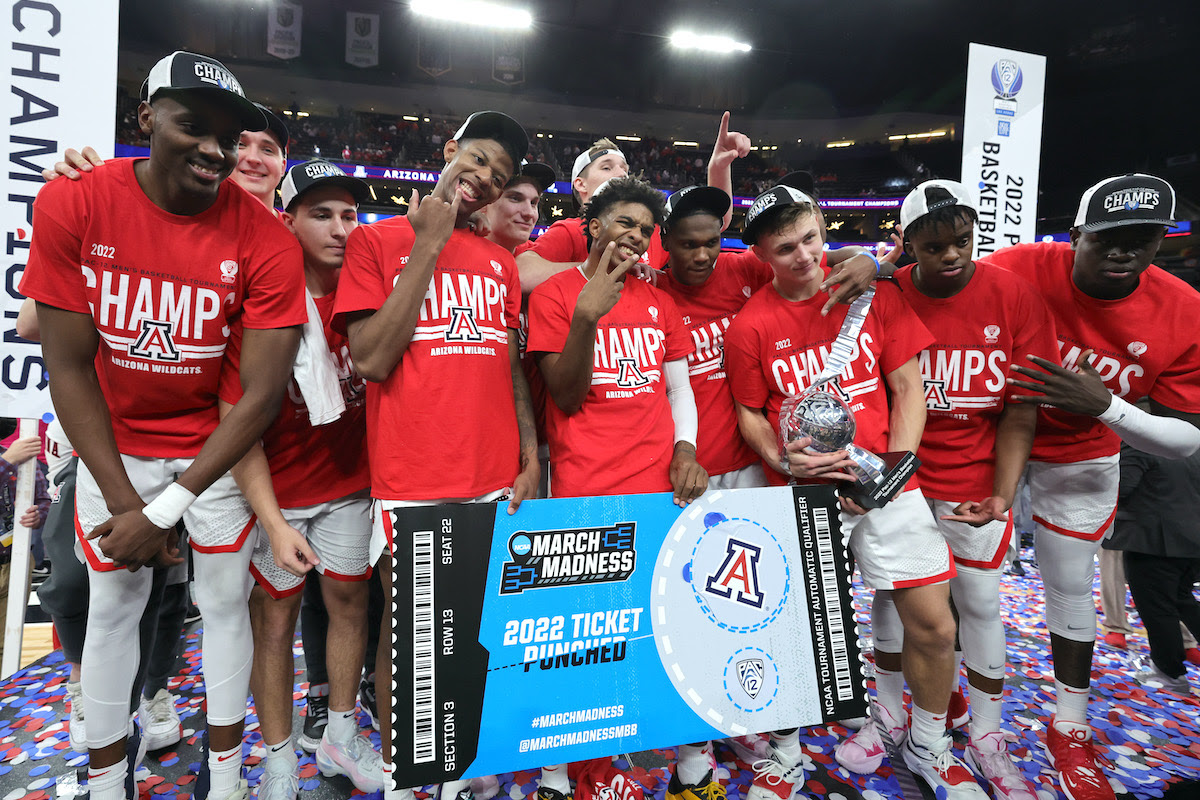 It’s time. After two years of March Sadness — canceled in 2020 and no fans in 2021 — the return to real madness has finally arrived. I’m ecstatic, and I hope you are, too. The Sportsletter will focus on the NCAA Tournaments, both men and women, throughout the next month. All other sports will take a backseat, but you’ll still be able to keep up with everything else in short-form during the tourney.

The weekend that was saw too many games to recap. Teams cut down the nets in conference championships all across the nation, including a few surprise tournament winners from the ACC and Big Ten.

Here’s a first look at the NCAA Tournament field, complete with the top storylines and my picks for the Final Four. Let’s do it!

The field of 68 features Gonzaga, Arizona, Kansas and Baylor as the No. 1 seeds in each region. The first three were also winners of their conference tournaments, and they should be entering the tourney feeling good.

The four bubble teams who made the field will play each other on Tuesday and Wednesday. Indiana will face Wyoming in the 12-seed matchup of the East Region while Rutgers and Notre Dame square off in the 11-seed battle of the West Region.

I don’t feel great about it, but here we go. I like Arizona, Kansas, Duke and Purdue to reach New Orleans by April. I’m a bit of a homer when it comes to the Boilermakers. From there, give me Duke vs. Kansas for the title with the Blue Devils cutting down the nets to end Coach K’s career on top.

No surprise on the 1-line of the women’s NCAA Tournament bracket. South Carolina garnered the No. 1 overall seed with Louisville, N.C. State and Stanford joining them.

ESPN: Everything You Need to Know About All 68 Teams in the NCAA Tournament

NCAA: The Key Bracket Tips to Know When Making Your Women’s & Men’s Picks 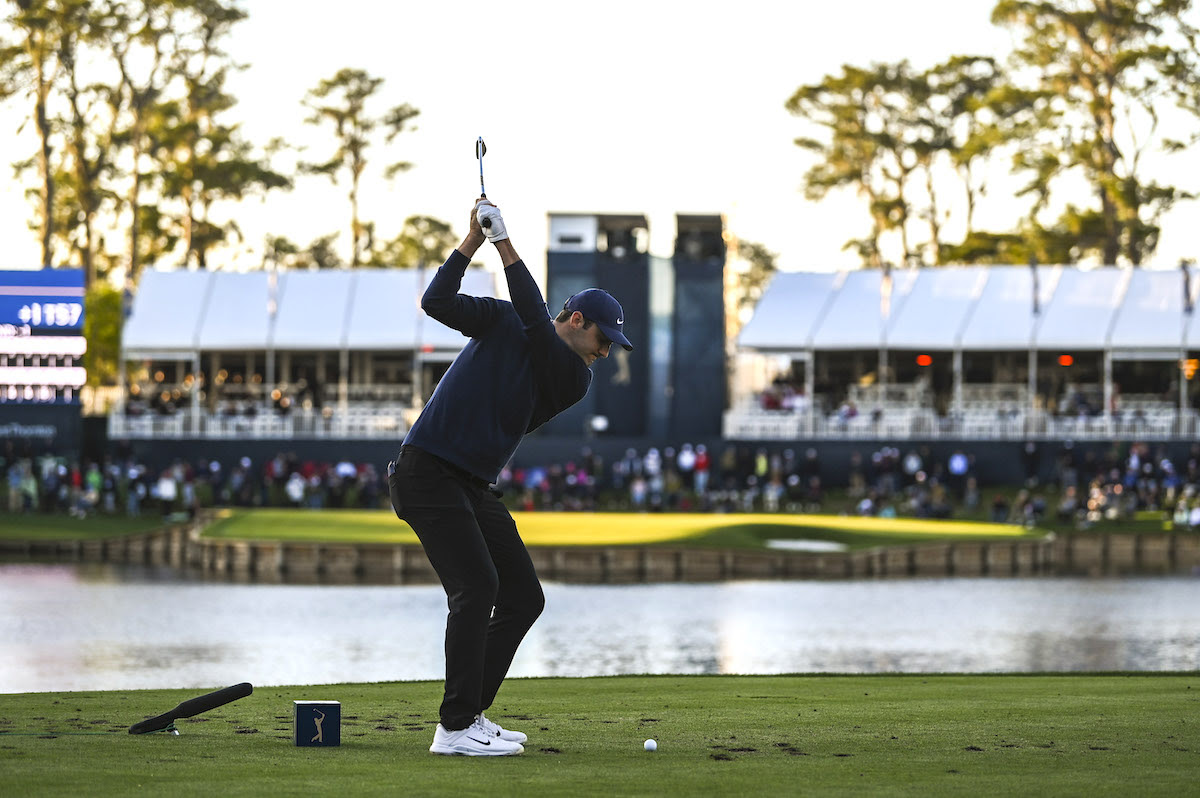 The end is in sight, although few know exactly when that end will come. The Players Championship was delayed multiple times over the weekend due to weather conditions at TPC Sawgrass. Midway through Round 3, after play was once-again halted mid-round, it’s Anirban Lahiri (-9) who holds a one-stroke lead over the field. The action continues on Monday with an expected finish, although a Tuesday finish is still in play.

Golf Channel: How to Watch the Conclusion of The Players Championship on Monday 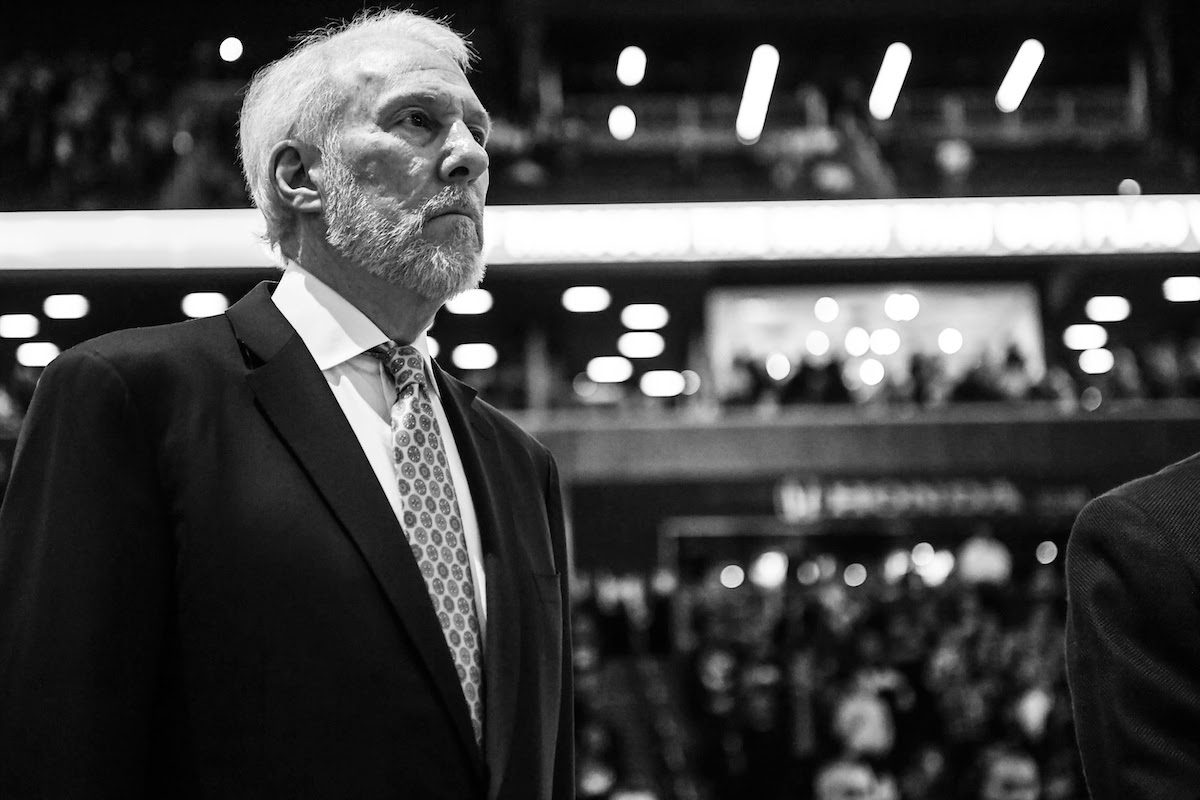 The Spurs overcame a 15-point deficit on Friday to take down the Jazz (104-102) and send Gregg Popovich to the top of the NBA’s wins list. Popovich’s 1,335th victory passed Don Nelson’s mark for the most regular-season wins in NBA history, and he already owns the all-time wins record including playoffs (1,526). He also became the first coach in league history to lead the same team for 2,000-or-more games earlier this season. The milestone win came at home in front of the Spurs faithful at the AT&T Center. A touching postgame moment from his players brought the 73-year-old coaching legend to an emotional realization — Pop is on top.

LeBron’s 50-Piece: LeBron James did it again on Friday. The King dropped 50 points for the second time in three games to make history as the only player over 35 with multiple 50-point performances. The Lakers beat the Wizards (122-109).

KD Goes for 53: The battle of New York went the way of the Nets on Sunday with Brooklyn taking down the Knicks (110-107) behind Kevin Durant’s 53-point outburst. He also had nine assists and six boards in the Nets’ third straight win.

After the MLB and Players’ Association finally came to terms on a new collective bargaining agreement last week, the floodgates opened for free agency and trades. The weekend was busy, but we’re only just beginning to shift gears with three weeks until Opening Day. Here’s the latest:

Tom Brady Unretires From NFL 40 Days After Hanging It Up

Naomi Osaka Brought to Tears After Being Heckled at Indian Wells