With a short breather before the second weekend of March Madness, Ashleigh Barty stepped in to drop a bomb on the sports world. I’m still in shock, but she’s going out on top. Power to the Aussie. 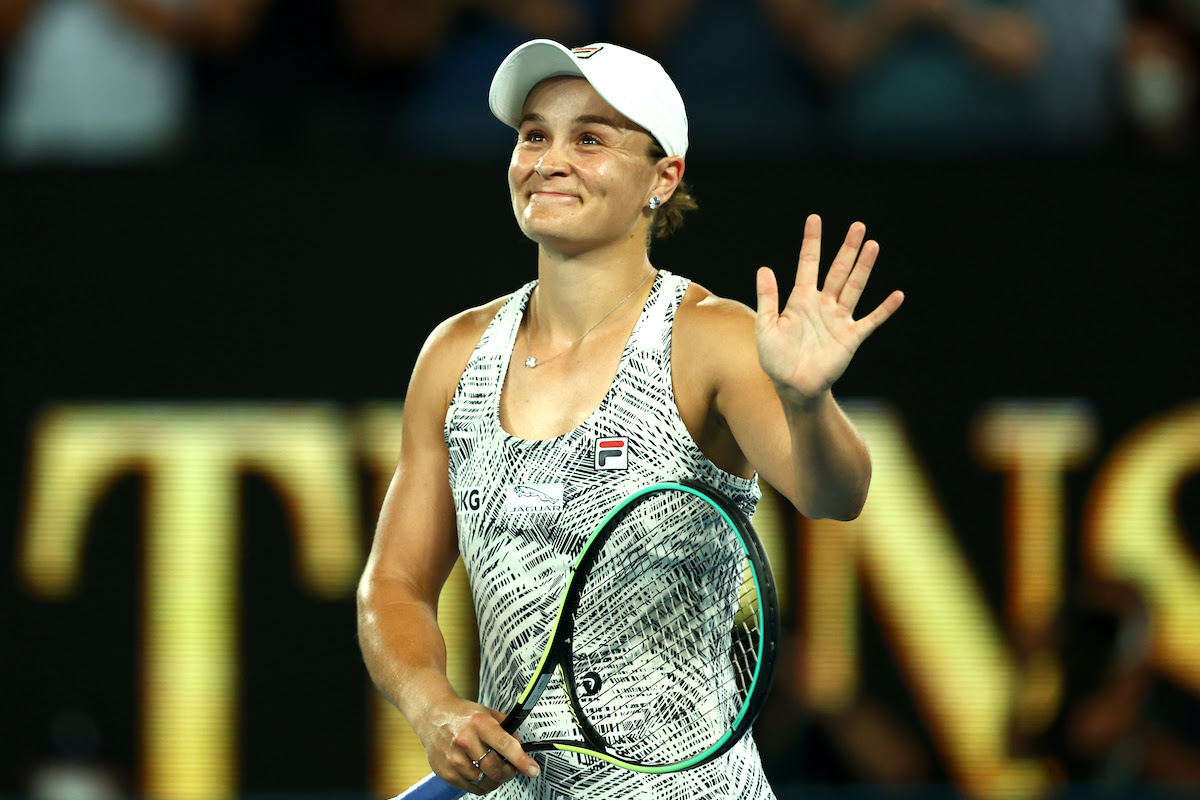 World No. 1 Ash Barty Announces Retirement From Tennis at Age 25

Just two months after winning the Australian Open, Ash Barty shocked the sports world on Tuesday by retiring from tennis. She held the World No. 1 ranking for more than two years, but she walks away at the young age of 25. Barty previously left tennis to pursue a cricket career, but she returned two years later to win three grand slam titles. The Australian won the last of those three slams in her home country this January. Barty made the announcement in a video on instagram.

“I’m so happy and I’m so ready… I don’t have the physical drive, the emotional want and everything it takes to challenge yourself at the very top of the level any more. I am spent… I know that the time is right now for me to step away and chase other dreams, and to put the rackets down.” — Ash Barty

She ends her career with 15 titles. 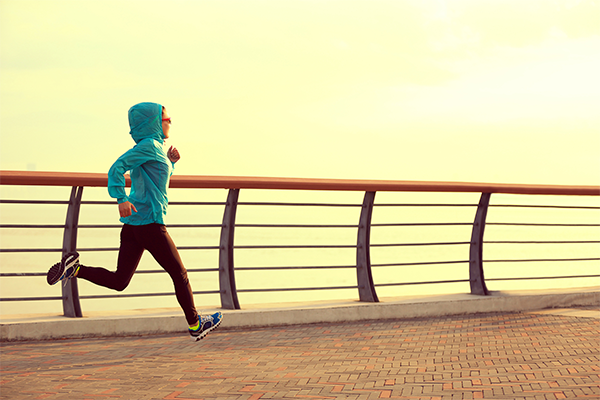 Diets are often rigid and hard to stick with, but Noom is different. Their revolutionary approach to weight loss uses psychology to help you understand yourself and the choices you make so you can bust those bad habits, just like you busted your bracket. Noom can help get you started on your path to a healthier life. They have an online support system to keep you on track, and you’ll be partnered with a personal goal specialist to keep you accountable. 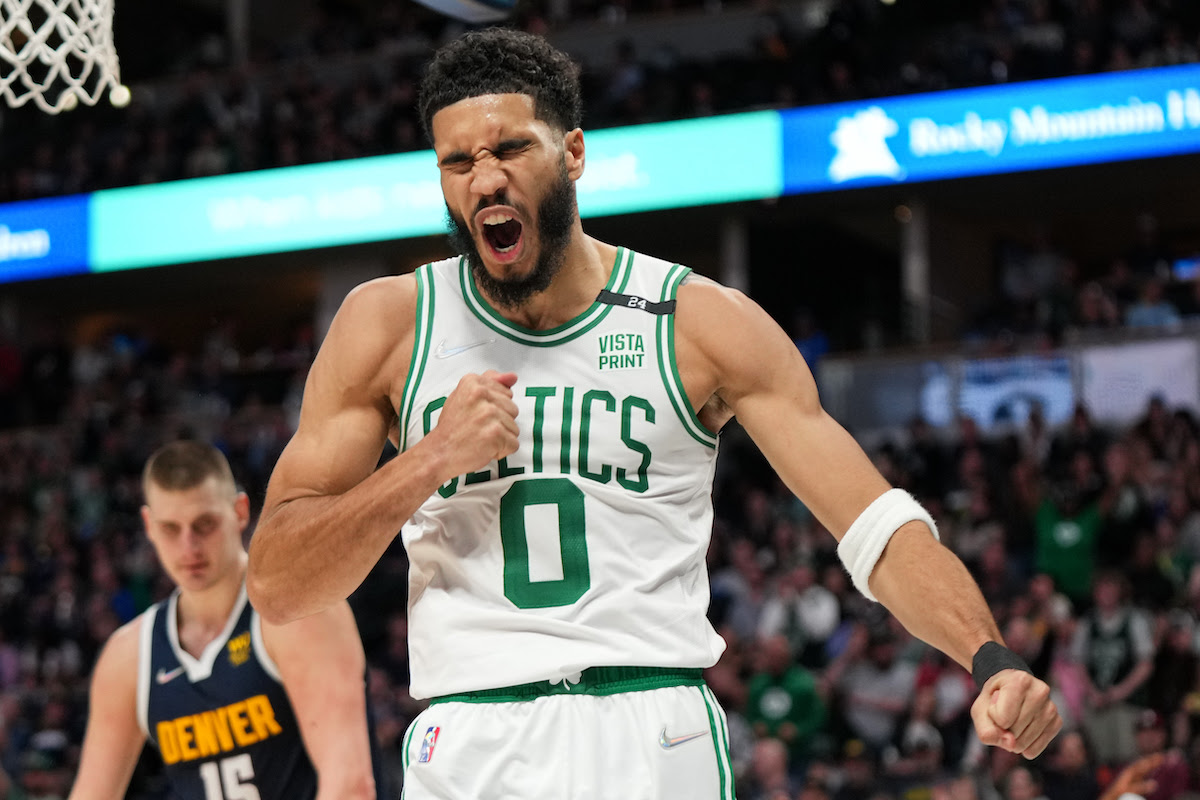 With NBA Playoffs Nearing, The Postseason Picture is Getting Clearer

Ten games left and one team stands tall above the rest. The Phoenix Suns (58-14) are riding high atop the NBA, but they’re not the only hot squad as teams jockey for playoff seeding down the stretch. The line that separates the playoff from the play-in and elimination is becoming more defined, but nothing is set just yet. Here’s the latest hot-cold rundown with a final look at the playoff picture before the final three weeks of the regular season.

Hot: The current 2-seeds in each conference — Bucks and Grizzlies — are beginning to click at the right time. The Suns still own the best record in the league by a long shot, but the Celtics — winners of four straight — have the best record in the NBA during the last two months. Boston has gone 20-3 since late January.

Cold: The Bulls have tumbled down the stretch with a 3-7 record in their last ten games. The Nets are also still struggling to find their way after injuries and trades. The Warriors have lost three straight and they could be in danger of falling from the 3-seed to the 5/6-seed (or worse) if the slump continues. 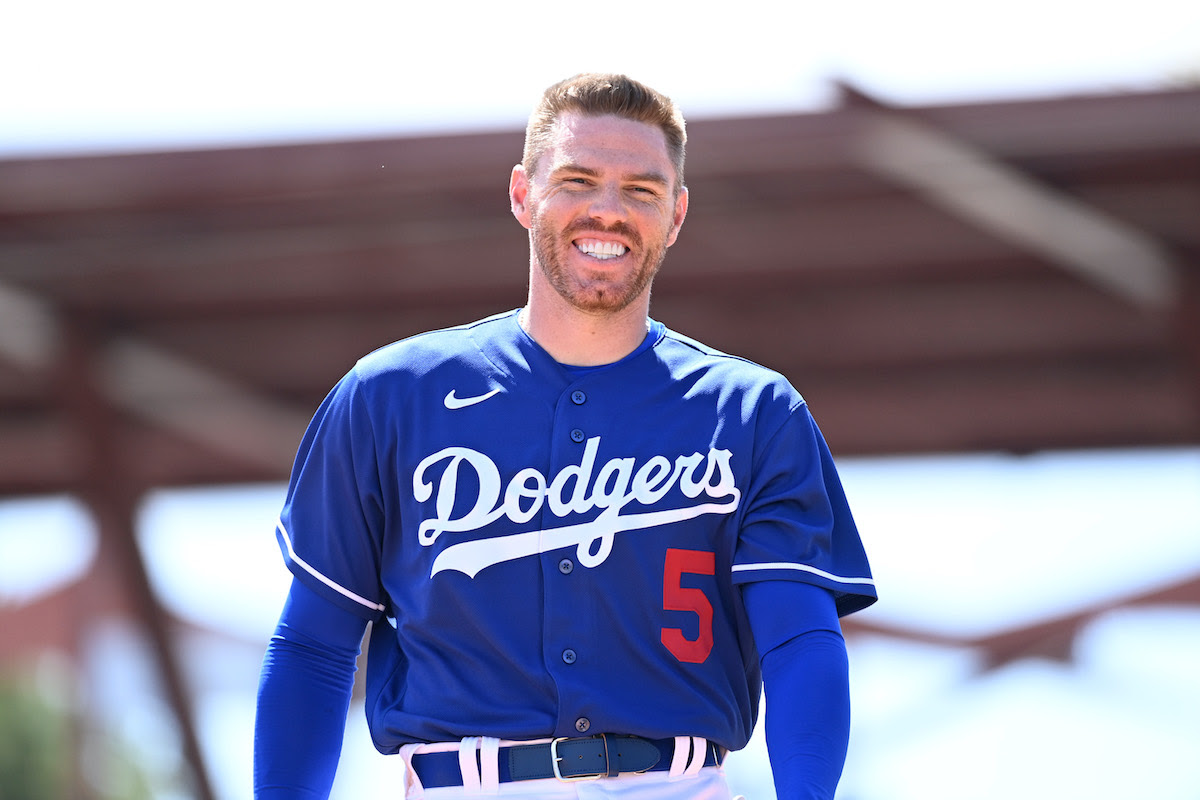 Not even a lockout could stop it. The MLB’s biggest offseason spending spree still isn’t over, yet the league has allocated a record-setting $3.265 billion in free-agent signings this winter. The MLB and Players’ Union squabbled for almost 100 days, but a newly minted collective bargaining agreement reopened the floodgates, and the money came pouring out. In the last two weeks, nearly all of the remaining top free agents have found new clubs. Spring Training is just two weeks away, and teams have shattered the previous free-agent spending record ($2.4 billion) by 36 percent.

Where Has the Money Gone?

Forget concerns about baseball’s future. The owners seemingly have none, and they’re putting cash in the players’ pockets for the long haul. The Rangers accounted for half a billion in free agency with the acquisitions of Corey Seager and Marcus Semien. The Cubs have made 12 free-agent additions to lead the league. The A’s are the only team without a free-agent signing. In fact, they’ve continued their offloading offseason by selling any and all stars. Overall, 11 players inked deals that totaled $100 million or more.

Next Year Could Be Worse (Or Better)

Depending on how you spin it, the 2022-23 offseason has the potential be an even more flooded free-agent market due to the extensive list of one-year contracts. Eighty (80) of the 130 signed free agents agreed to one-year deals.

The new CBA is here, and baseball’s open market is reaping the rewards.

Major League Baseball and the MLB Players Association have reportedly agreed to a slew of potential rule changes for the 2022 season. From expanded rosters to the automatic runner, here’s a look at the new rules. (CBS Sports)

With the first wave of NFL free agency and a few league-shaking quarterback trades past us, team needs are becoming more clear ahead of the 2022 NFL draft. Let’s get into a new post-free-agency first-round mock draft. (ESPN+)

Shaheen Holloway of Saint Peter’s might be one of the hottest coaching commodities in college basketball. Even before the 15th-seeded Peacocks became the Cinderella story of the NCAA Tournament, Holloway was rumored to be a top candidate for major programs. (ABC News)