With the NBA Playoffs tipping off tomorrow, today’s edition will take a look at the teams that are poised to make a run, and those who will likely exit earlier than anticipated.

It’s time for The Sportsletter’s NBA Playoff Predictor. Pick each of the first-round series winners and series lines to earn points as the playoffs progress. Then, choose your conference champions and NBA Finals winner to earn bigger bonuses. The top scorer gets $150 to the NBA store at the conclusion of the playoffs. Good luck!

Playoff Preview: Separating the Real From the Fake 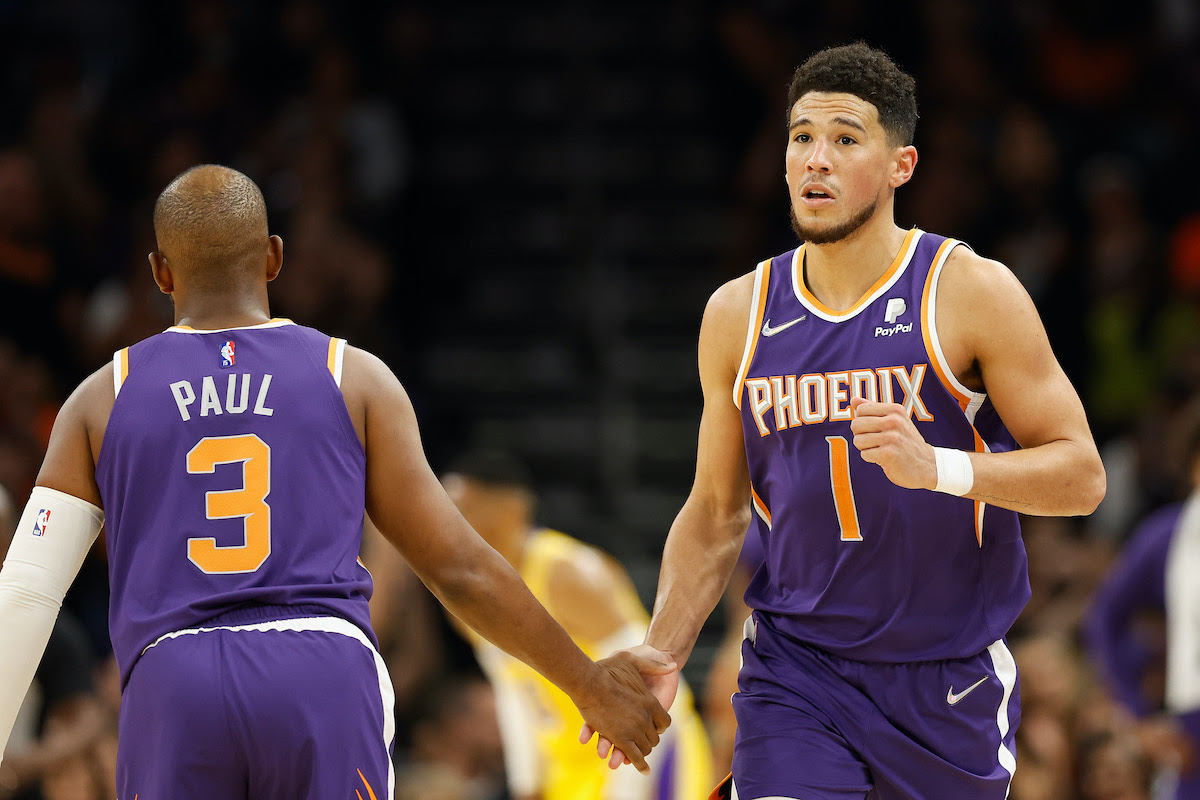 After the conclusion of tonight’s Play-In Tournament, the NBA Playoff bracket will officially be set, and the journey to crown the next champion will begin. With the league having more parity than ever in recent years, it appears that there are more contenders than usual. While I think that there are a few different teams that have a real shot at winning the championship, there are also some others that aren’t quite as good as billed.

This should be the most obvious one of all. The Suns have been the best team in basketball all season long, and are rightfully the odds-on favorite to win the NBA Finals. Chris Paul continues to age like fine wine, as he led the league in assists for the fifth time in his career this season. On top of that, Devin Booker’s playmaking and defense have improved enough to likely land him a spot on an All-NBA Team. Throw that in with the consistent contributions from role players like DeAndre Ayton, Cameron Johnson and Mikal Bridges, it’s going to be Phoenix’s championship to lose.

The 76ers went all in on a championship by trading for James Harden this past February. Unfortunately for them, they still don’t have what it takes to get over the hump. After a hot start with his new team, Harden has cooled down considerably to close out the season, averaging just 20.3 PPG and shooting under 40% from the field since March. Combine his shooting struggles with a roster that was essentially gutted of its depth to acquire the Beard, it doesn’t seem like Embiid will have enough help to get past other top teams in the East.

After hoisting the Larry O’Brien trophy for the first time in 2021, Giannis is poised to make a run at securing his second championship for the Bucks. Fatigue from a short offseason and Brook Lopez’s back injury led to a bit of an underwhelming regular season for Milwuakee. But their roster is healthy just in time for the postseason, all while the Greek Freak is as dominant as ever. As long as this team remains healthy, the Bucks remain the true team to beat in the Eastern Conference.

Although the Memphis Grizzlies shocked the basketball world this season by winning 56 games and finishing second in the West, they still aren’t quite ready to be considered a true contender. While they have a bonafide superstar in Ja Morant and a great young supporting cast, no team in recent memory has won a championship with such a small amount of experience. They got a brief taste of the postseason last year after sneaking in as an 8 seed through the Play-In, where the Jazz defeated them in 5 games. It’s going to take much more than that one series to properly prepare them to make a run at a championship.

What a rollercoaster ride it’s been for the Celtics this year. After starting the season 18-21, they’ve had one of the greatest in-season turnarounds in NBA history, going 33-10 to finish as the 2 seed in the East. The biggest change that has made them so dangerous is their defense, as it has been by far the best in the league since the turn of the calendar year. Unfortunately, their defensive anchor, Robert Williams, is sidelined for a couple more weeks nursing a torn meniscus while they’re matching up against possibly the toughest 7 seed in NBA history, the KD and Kyrie-led Brooklyn Nets. If Boston can survive round 1 and Williams looks like his old self when he returns, there’s a good chance they end the season raising banner 18.

CBS: Ben Simmons could reportedly debut in Game 4 Against Celtics

Once in a Lifetime Struggles 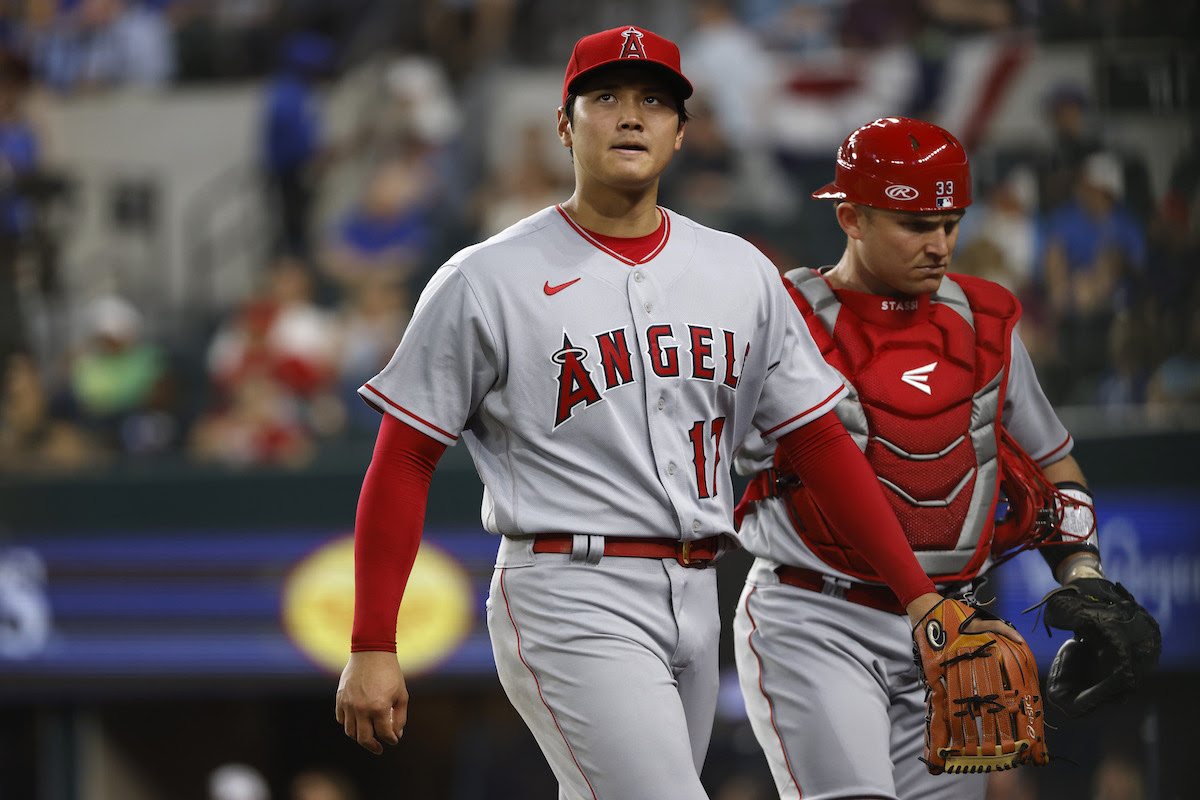 After unanimously winning the American League MVP award last season for simultaneously being one of the best power hitters and starting pitchers in baseball, Shohei Ohtani is off to quite the rocky start in 2022. During his second pitching appearance of the season last night, Jonah Heim took Ohtani yard for the MLB’s first grand slam of the year in the second inning. He was eventually pulled after 3 ⅔ innings, letting up six earned runs. On top of getting lit up on the mound, Shohei had another lackluster day behind the plate, batting just 1-4. Through seven games, he has zero home runs, zero RBIs, a batting average of .172, and an ERA of 7.56. Ohtani is a once in a lifetime player with the ability to impact the game in a way we haven’t seen since Babe Ruth. But that also means struggles like these are going to result in historic slumps that only he is capable of.

Yahoo!: Shohei Ohtani Performs CPR on his bat in Angels’ Dugout Amid Struggles

The Return of the USFL 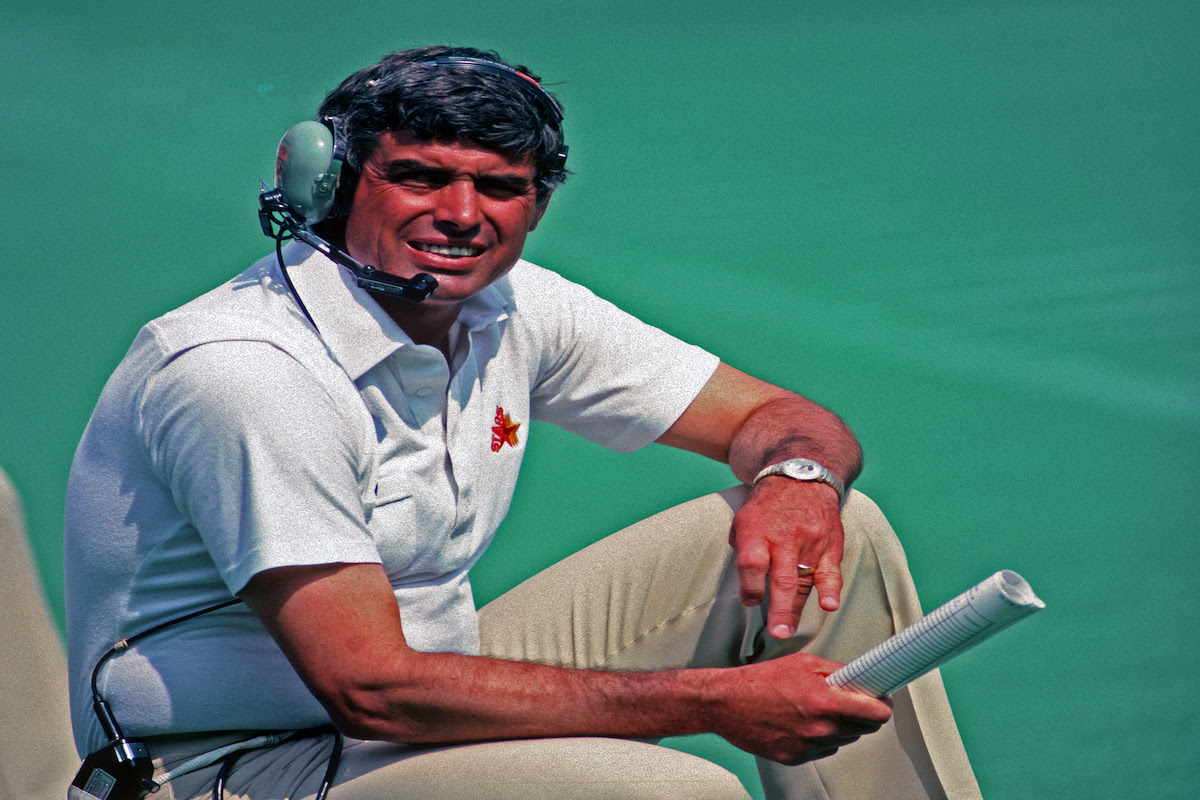 Previewing the Return of the Spring Football League

If NFL free agency news isn’t enough for some of you diehard football fans, then maybe the return of the USFL will help scratch that football itch for the time being. The United States Football League, better known as the USFL, originally formed 1983 to provide football fans with something to watch during the spring/summer months while the NFL and CFB were in their offseason. They were fairly successful, completing three full seasons, but fell apart during its attempt to move to a fall schedule and directly compete with the NFL.

Today’s iteration of the USFL kicks off this Saturday, as the New Jersey Generals face the Birmingham Stallions at 6:30 PM EST on Fox and NBC. Instead of trying to press its luck like it did in the eighties, the league seems to know its place, as it is branding itself as an entertaining way for families to enjoy football without having to pay NFL prices. Tickets are just $10, and kids under 15 years of age get in for free with a parent. It’s also aiming to create a faster paced, offensive-minded product with some progressive rules to keep casual viewers entertained.

The bats came alive for the Padres last night in their 12-1 beatdown over the Braves. Manny Machado led the way, tying his career high with 5 hits, going yard in the process.

Tampa Bay punched their ticket into the Stanley Cup Playoffs last night off of a game-winning goal in overtime by Anthony Cirelli.