The home teams went 4-0 in the NBA play-in rounds, but two more games to determine the 8-seeds are on the way tomorrow. We’ve also got Champions League drama and Clayton Kershaw’s perfect game politics. Just let the man pitch…

It’s time for The Sportsletter’s NBA Playoff Predictor. Pick each of the first-round series winners and series lines to earn points as the playoffs progress. Then, choose your conference champions and NBA Finals winner to earn bigger bonuses. The top scorer gets $150 to the NBA store at the conclusion of the playoffs. Good luck! 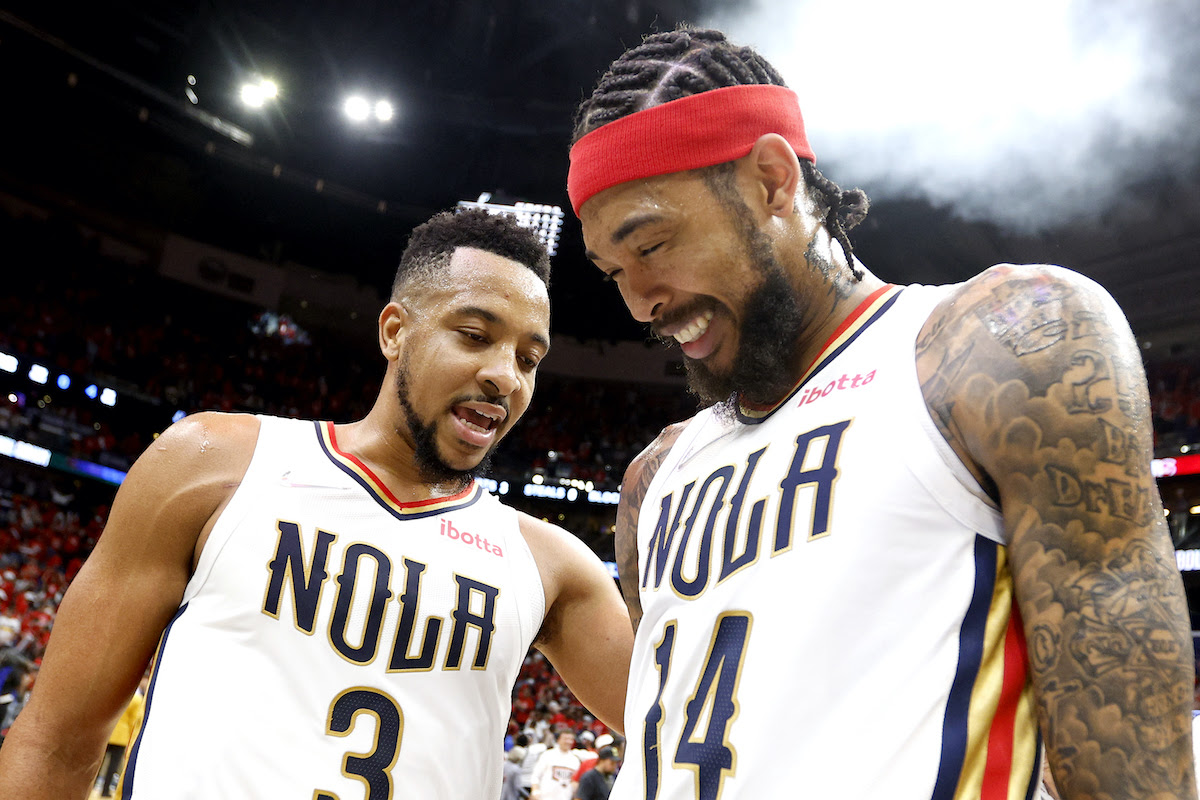 Two more play-in games brought two more wins for the home team on Wednesday. The Hawks and Pelicans advanced out of the 9-10 play-in rounds, and they’ve earned the right for another one-and-done showdown against the Cavaliers and Clippers on Friday night for the 8-seeds. The NBA gets a night off tonight before locking in the playoff picture tomorrow night. Here’s how the home teams dominated the play-in, once again.

The Hornets held Trae Young in check in the first half (just 8 points) en route to an eight-point deficit, but Atlanta blew the doors off Charlotte in the third period. Young caught fire, finishing with 24 points and 11 assists, while his Hawks teammates stepped up. De’Andre Hunter (22 points), Danillo Gallinari (18 points) and Clint Capela (15 points, 17 rebounds) gave the Hawks a boost. No Gordon Hayward for the Hornets spelled trouble. Atlanta shot 50 percent (16-for-32) from 3-point land, and the Hawks are moving on to face the Cavaliers for the East’s 8-seed.

The nightcap in New Orleans was all Pelicans as the C.J. McCollum show took over the first half. McCollum pushed the Pels to a double-digit halftime advantage behind 27 first-half points. He finished with a 32-7-6 line while Brandon Ingram (27 points) and Jonas Valanciunas (22 points, 14 rebounds) gave the New Orleans trio a combined 81 points. The Pelicans shot 54 percent while dominating San Antonio on the glass (53-34). New Orleans travels to L.A. to take on the Clippers for the West’s 8-seed.

Correction: Yesterday’s edition incorrectly stated that the Cavaliers and Clippers were eliminated from the postseason. The NBA play-in format features the losers of the 7-8 game (Cavs and Clippers) hosting the winners of last night’s games for the 8th and final seed. 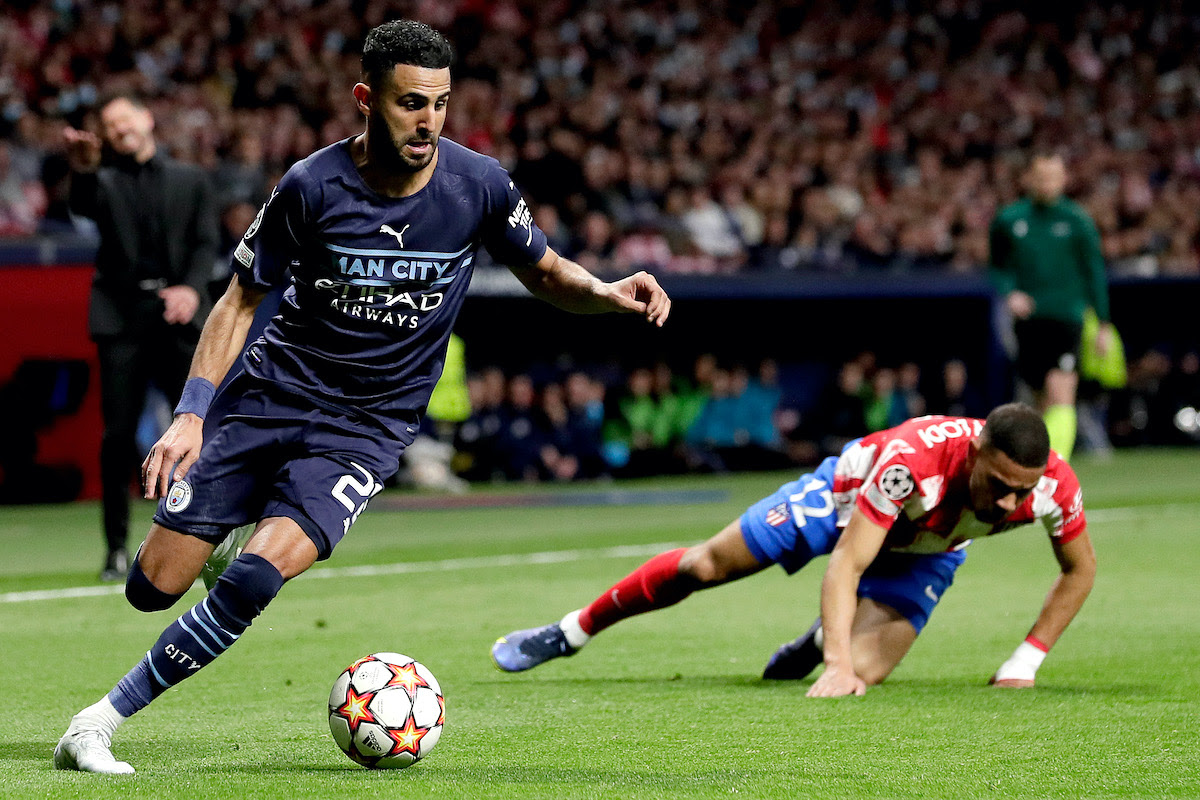 The semifinals are set for European supremacy! Manchester City and Liverpool played their opponents to draws on Wednesday to hang on and advance to the Champions League semifinals. Both clubs held the aggregate lead heading into Wednesday’s Leg 2 matchups. Liverpool pounced on Benfica for a 3-1 lead behind Roberto Firmino’s brace before safely coasting into the semifinals. In Madrid, Manchester City’s gamesmanship shut the door on Atletico Madrid’s comeback attempt despite 14 shot attempts. The finish to City-Atletico was full of drama as the Spaniards scrambled to find the equalizer, but to no avail. The final four teams are set, and the last month of Champions League action is on the horizon. 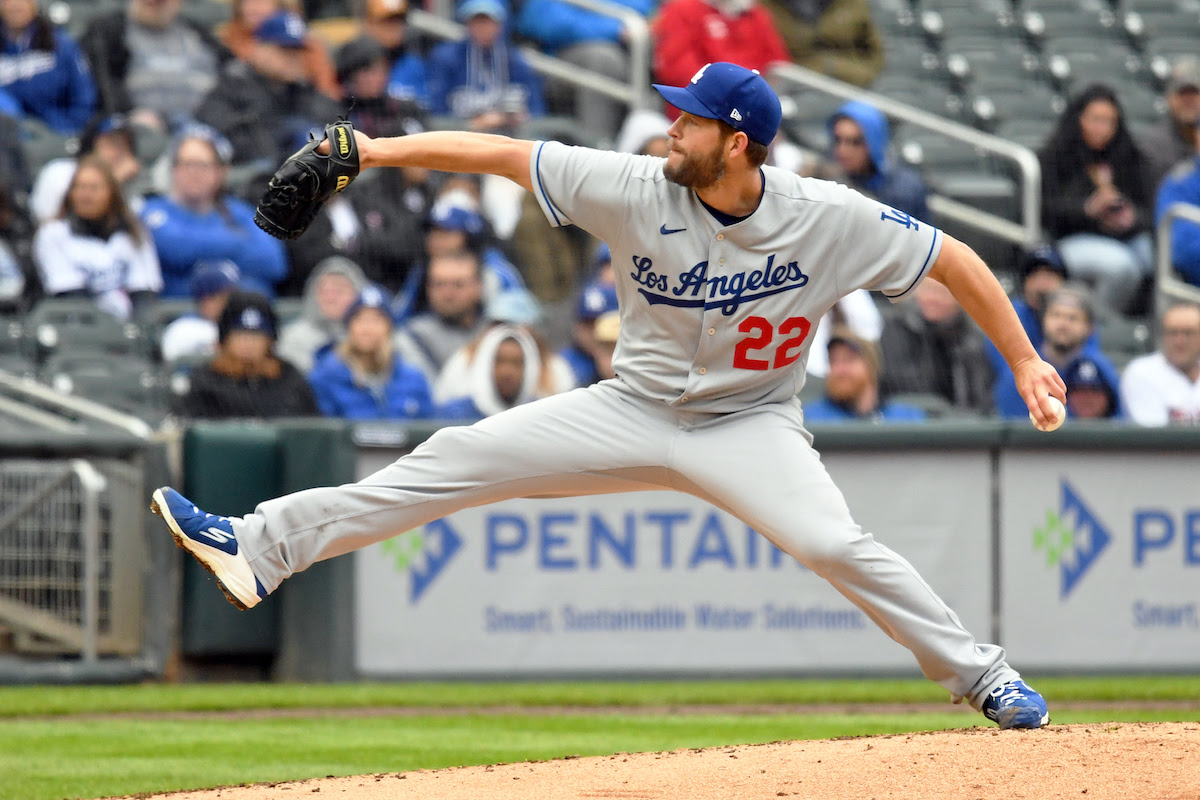 Dodgers manager Dave Roberts had to do it. He just did. After Clayton Kershaw’s health was a factor in last year’s postseason run for Los Angeles, Roberts couldn’t help it. Sadly for baseball fans, and Kershaw, it was inevitable. The three-time NL Cy Young winner made his first start on Wednesday against the Twins, and he tossed seven perfect innings with 13 Ks in 80 pitches. He could’ve completed his second career no-hitter. He could’ve logged the first perfect game in his 15-year Hall of Fame career. Instead, he was pulled. Arm protection. Pitch count. Game in hand. You name it… It was the right move as the Dodgers blanked the Twins (7-0), but it was also a robbery for what could have been a hallmark moment in Kershaw’s career.

Guerrero Smashes 3 HRs: Vladimir Guerrero Jr. propelled the Blue Jays over the Yankees (6-4) on Wednesday behind the first 3 HR game of the young MLB season. His four HRs this season now leads the majors. 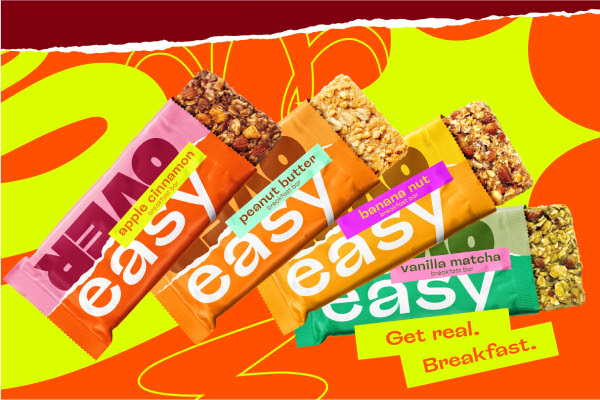 The Breakfast Bar of Champions

Every sports fan knows the importance of starting your day right with The Sportsletter. Now, it’s time to start igniting your health the same way each morning. Start your day with Over Easy, the world’s best-tasting breakfast bar. Made from organic oats and cage-free egg whites, these bars boast 11 grams of protein, 6 grams of fiber, and they’re the perfect start to a busy day.

Top Americans in the Boston Marathon

While standouts from Ethiopia and Kenya have dominated the podium in recent years, elite American runners have made Boston Marathons plenty exciting for spectators on the route and on television. (USA Today)

You can’t have an NFL draft without player comparisons. Every single year we see collegiate players, whether they were dominant stars or solid role players, receive a pro player comparison that can set expectations way too high. (Bleacher Report)