Quest for the Green Jacket

From the patrons to the first pitch, the sights and sounds of spring sports are officially here. Today’s double-dip of tradition sees The Masters tee off with Round 1 in the morning before MLB Opening Day in the afternoon. The calendar turns, and we ride on…

A Tradition Unlike Any Other 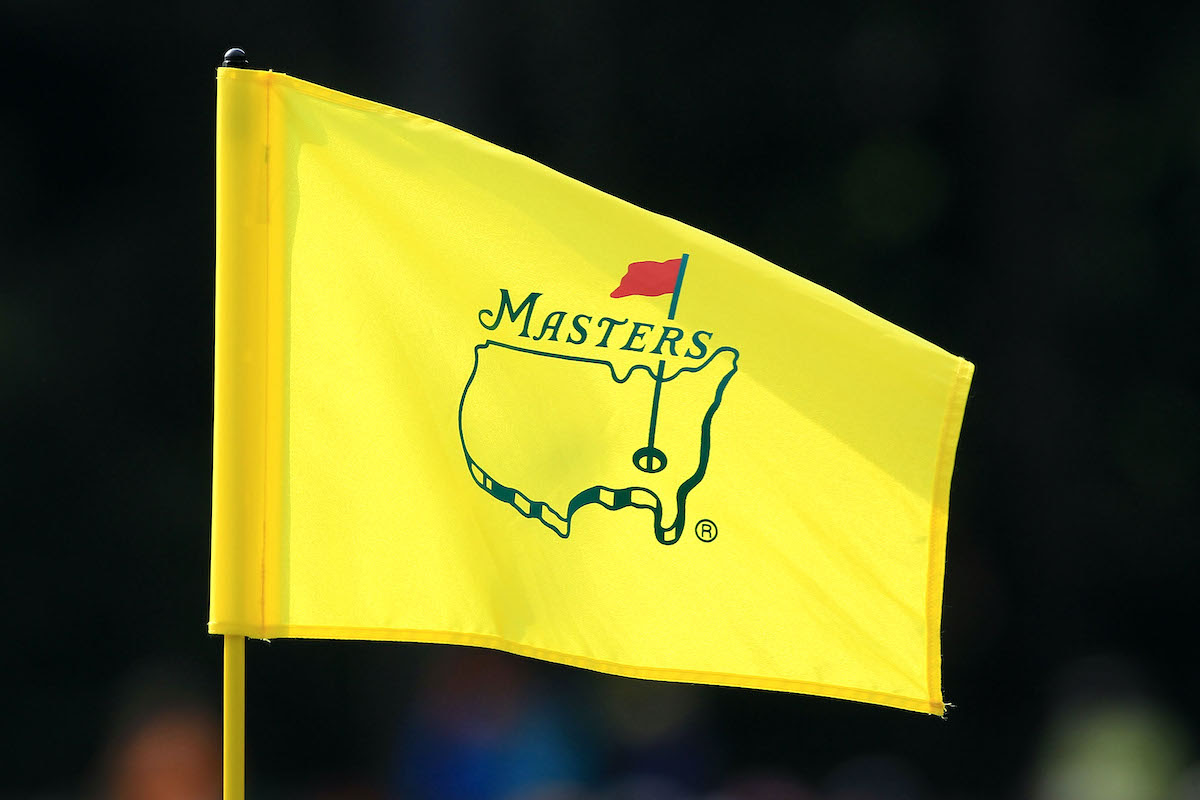 The Masters Gets Underway This Morning at Augusta National

The most glorious week in golf is ready to rock, and the most iconic name in the sport is ready to go. Tiger Woods will in fact compete in today’s opening round of The Masters, and the patrons will no doubt have a favorite to follow. Golf’s first major of 2022 welcomes spring and new beginnings. It’s ‘A Tradition Unlike Any Other,’ and it starts now. Let’s take a look The Masters 101 before the players tee off from Augusta National.

Par-3 & Weather Watch: Wednesday’s Par 3 Contest ignited the week-long action, but players were unable to finish due to weather. The event concluded with a three-way tie between Mike Weir, Mackenzie Hughes and Kevin Na. Jason Kokrak’s ace earned the shot of the day. The forecast is a concern for today’s opening round. Expect more rain delays throughout the weekend.

Players to Watch: The obvious answer is Tiger Woods, and there’s no doubt he’ll have all the eyes in Rounds 1 and 2. And if he makes the cut — and he’s in contention — Augusta will pivot to a circus on the weekend. We should also keep an eye on recent Masters champions with experience at Augusta who are playing well as of late. Those names include Hideki Matusyama (2021), Dustin Johnson (2020) and Jordan Spieth (2015). Spieth and Johnson were also runner-ups multiple times in the past seven tournaments. You should also keep an eye on newly-anointed World No. 1, Scottie Scheffler.

FOX Sports: The Masters: Here’s Everything You Need to Know

CBS Sports: 2022 Masters Predictions: Ranking the Field From 1-91 at Augusta 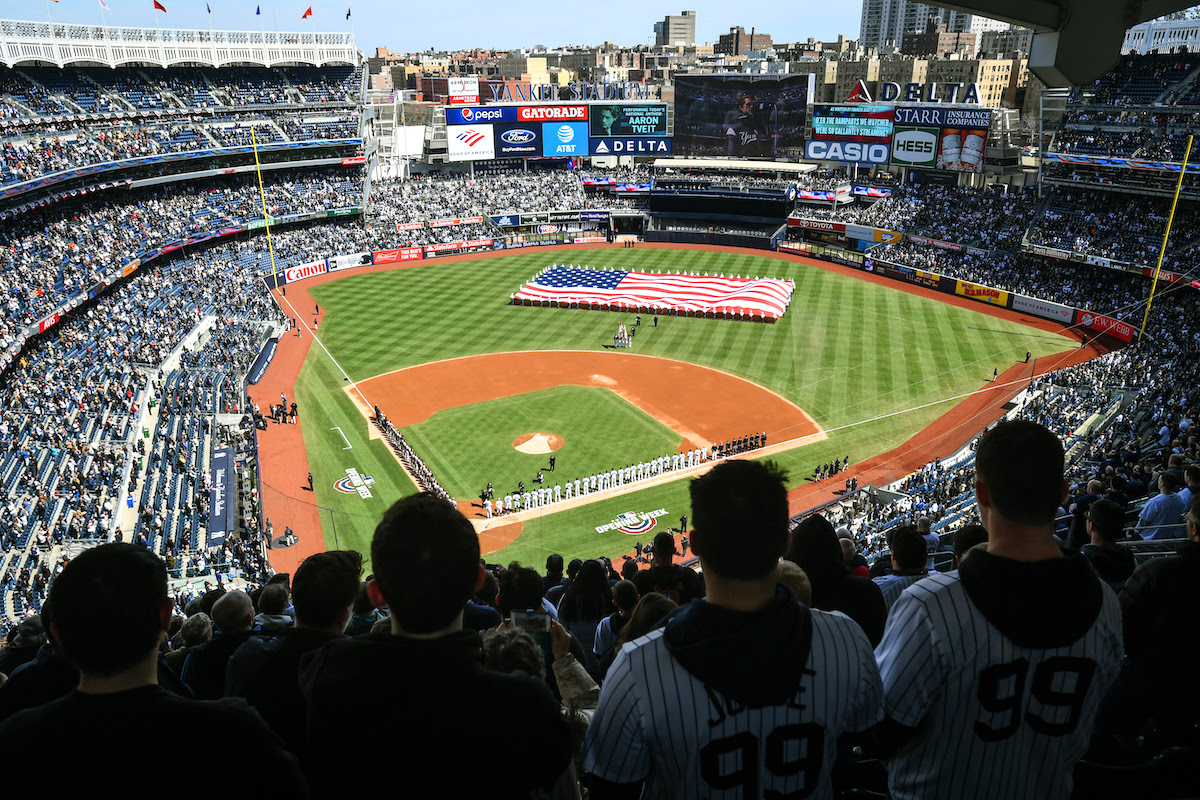 Despite 99 days of a baseball lockout, Opening Day has finally arrived. The 2022 MLB season hung in limbo through much of the winter, but today’s first pitch at Wrigley Field kickstarts a full 162-game season with new rules and new lineups. The wildest free-agent frenzy in league history came storming in after the lockout ended, and baseball is back. Let’s take a look at the Opening Day slate and which teams have the best preseason odds to win the World Series.

MLB: Everything You Need to Know for the 2022 MLB Season Ahead 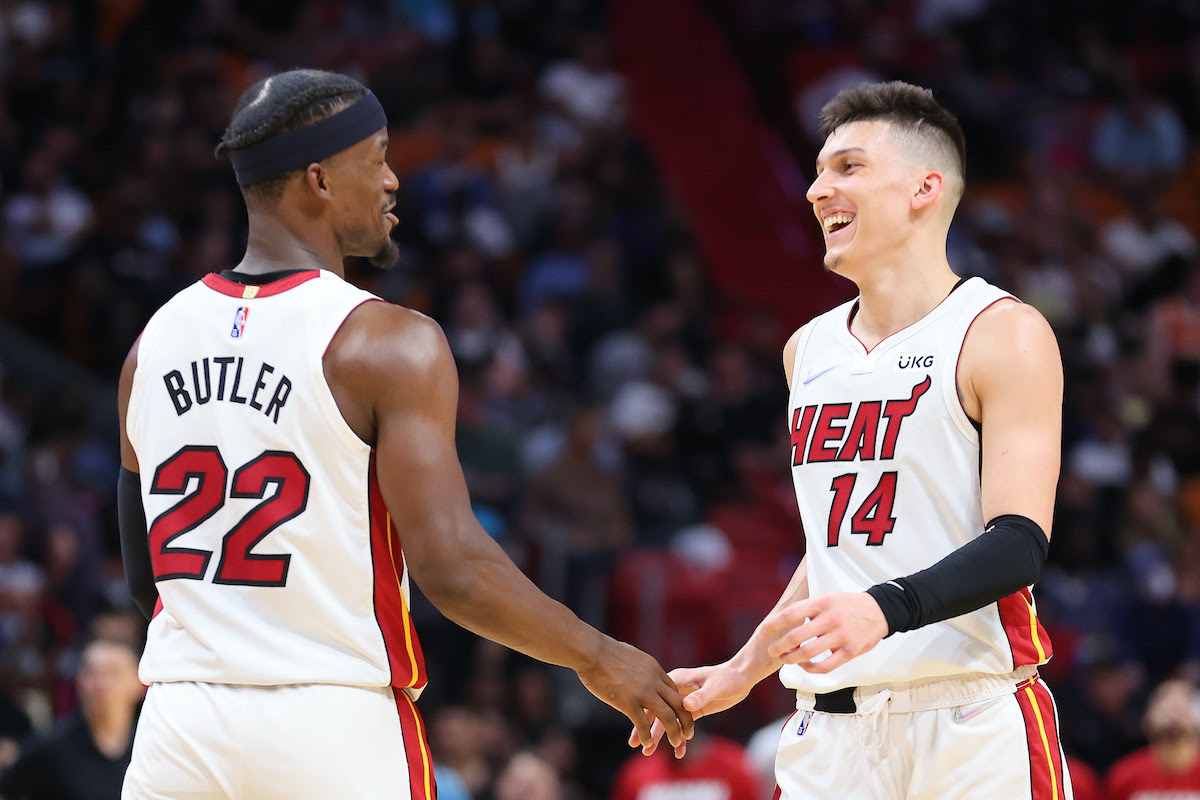 The NBA Playoffs Are Set, But Seeding Storylines Still Remain

With one week left in the NBA regular season, the 20 playoff spots are already locked. There’s still room for movement among the seeds, especially in the East where things are tight at the top. All ten Eastern Conference teams are separated by a dozen games, which should make for an exciting postseason. The Heat can clinch the top spot in the East tonight if the Bucks beat the Celtics. The line between playoff and play-in is set with the exception of the Nuggets and T-Wolves in the West, and both teams are in action tonight. Here’s a look at the playoff picture if playoffs started today.

The Ringer: This NBA MVP Race Could Be The Closest in Recent History

The battle between two 4th-place teams in the East went down to the wire in Wednesday’s marquee matchup. Alex Ovechkin scored his 43rd goal of the season and John Carlson scored twice to lift the Caps (4-3).

Leg 1 of the Champions League Quarterfinals was a redemption story for Real Madrid and Karim Benzema. Los Blancos were 3-1 winners over Chelsea to take a massive advantage into Leg 2 thanks to Benzema’s hat trick — all in the first half.

The Devil You Don’t Know

Inside Duke’s ‘Great Succession Plan’… From a distance, the job of replacing Mike Krzyzewski seems impossible. Up close, it looks even harder. The key, Jon Scheyer knows, is not to be Coach K, but to be himself. (Sports Illustrated)

1 Free Agent to Help Every Team

Potential starters like defensive end Jadeveon Clowney, cornerback Stephon Gilmore and safety Tyrann Mathieu—who recently said it’ll “be a while” before he signs a contract—are among the unsigned players. (Bleacher Report)

A few hours after the United States Men’s National Team qualified for the World Cup last week, U.S. coach Gregg Berhalter was asked what his team needs to change before Nov. 21. Here’s what he said… (FOX Sports)