We’re underway at Augusta and at the ballparks in Major League Baseball. Plenty to get to, but one man stole the day. And you already know his name. The 2022 Tiger Watch is official…

It’s the Tiger Circus at Augusta 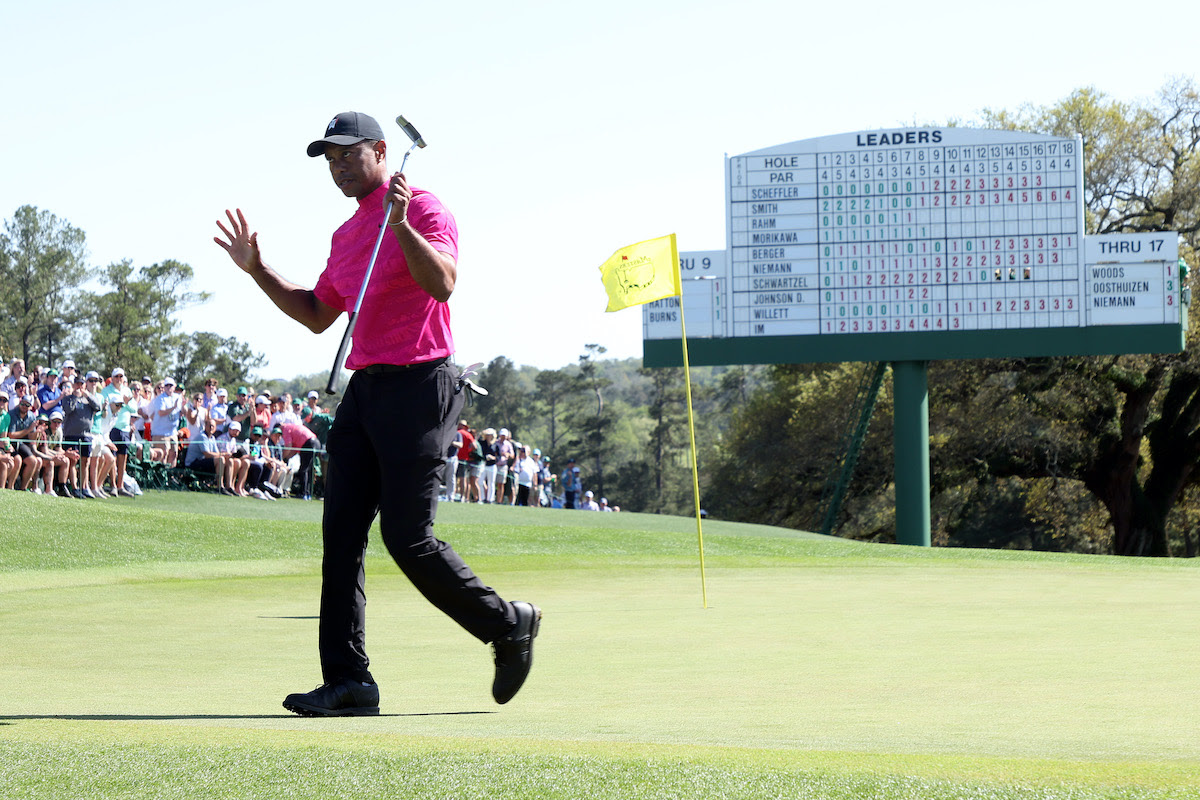 Tiger Woods Shoots Under Par in Round 1; Sunjae Im (-5) & Cameron Smith (-4) Out in Front at Augusta

Back like he never left. Tiger Woods not only played a complete Round 1 on Thursday at The Masters, but he looked great doing it. The patrons swarmed like bees to honey as Woods (-1) fired three birdies and two bogies to conclude his opening round in a tie for 10th. Augusta crowds roared everywhere Tiger went. Being in contention will only make the Tiger circus more rowdy on Friday, and I’m here for it. If he makes the cut, get ready for a media takeover.

The Leaders: Cameron Smith (-4) ripped off eight birdies in the middle of his round, but bookend double-bogeys would keep him from running away on the leaderboard. Sungjae Im (-5) opened with three birdies and added an eagle on Hole 13 to take the outright lead heading into Round 2.

Watch: Every Shot From Tiger Woods’ 1st Round

PGA: Tiger Woods at The Masters, That Old Familiar Feeling

The Masters: Thursday at Augusta in Photos

Opening Day in the Majors 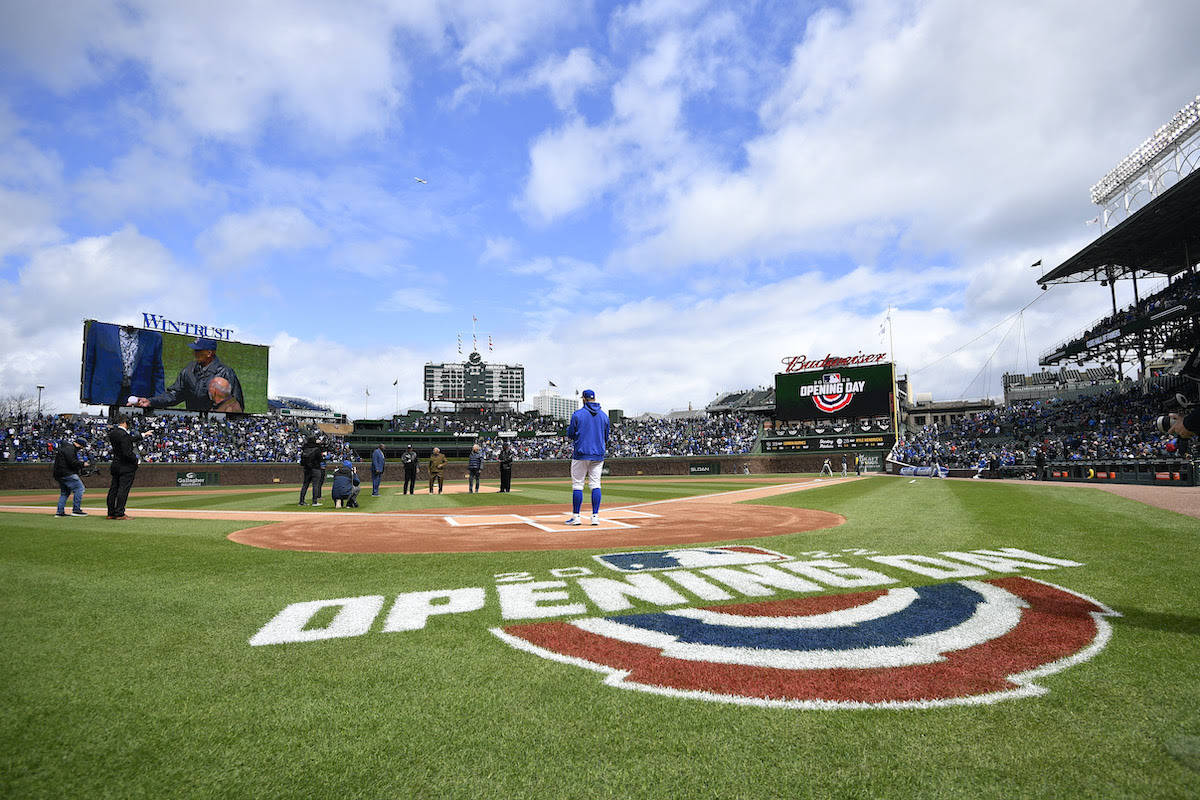 Baseball is back! Thursday’s MLB Opening Day saw seven games take the diamond, and the 2022 season is officially underway. Nico Hoerner (Cubs) hit the first home run of the year. Shohei Ohtani (Angels) made history as the first player to throw and face his team’s first pitch of the season. And 40-year-old Adam Wainwright (Cardinals) tossed a six-inning gem to shut out the Pirates More teams have their Opening Day games today, and we’re off on this six-month marathon march to October.

Anthony Edwards (49 points) was the high-point man in the NBA with a career-high for the Timberwolves in a win over the Spurs (127-121). Minnesota’s win locked them into the 7-seed in the play-in while the Nuggets also won to clinch the 6-spot in the West postseason.

Other NBA Notes: With the Bucks win over the Celtics, the Heat clinched the 1-seed in the Eastern Conference.

Auston Matthews’ goal frenzy continued on Thursday with two goals in the Maple Leafs’ win over the Stars (4-3, OT), including the overtime winner. The Toronto star broke the franchise record for goals in a season, and the Leafs are a win away from clinching.

Other NHL Notes: The Carolina Hurricanes rallied with a three-goal third period to beat the Sabres (5-3) and join the Panthers and Avalanche as the third team to clinch a playoff spot.

Ahead of the 2022 WNBA Draft, here are answers to a few frequently asked questions about how the draft works, WNBA eligibility, which players have declared, which WNBA team has first pick, and more. (NBC Sports)

Manchester City and Liverpool meet at the Etihad Stadium on Sunday with just one point separating the Premier League title rivals and eight games to go. Liverpool will leapfrog the reigning champions if they can come away from Manchester with all three points. (The Athletic)

NFL free agency is about filling needs and finding established starters who can step into a roster immediately and fill holes… That said, the NFL draft remains king when it comes to building a team and is still the best avenue for reshaping a roster. (ESPN+)