It’s a short-and-sweet mid-week edition to keep things rolling towards the holiday weekend. I just witnessed the game of the year in baseball, and the NBA and NHL playoffs take another step towards a champion. 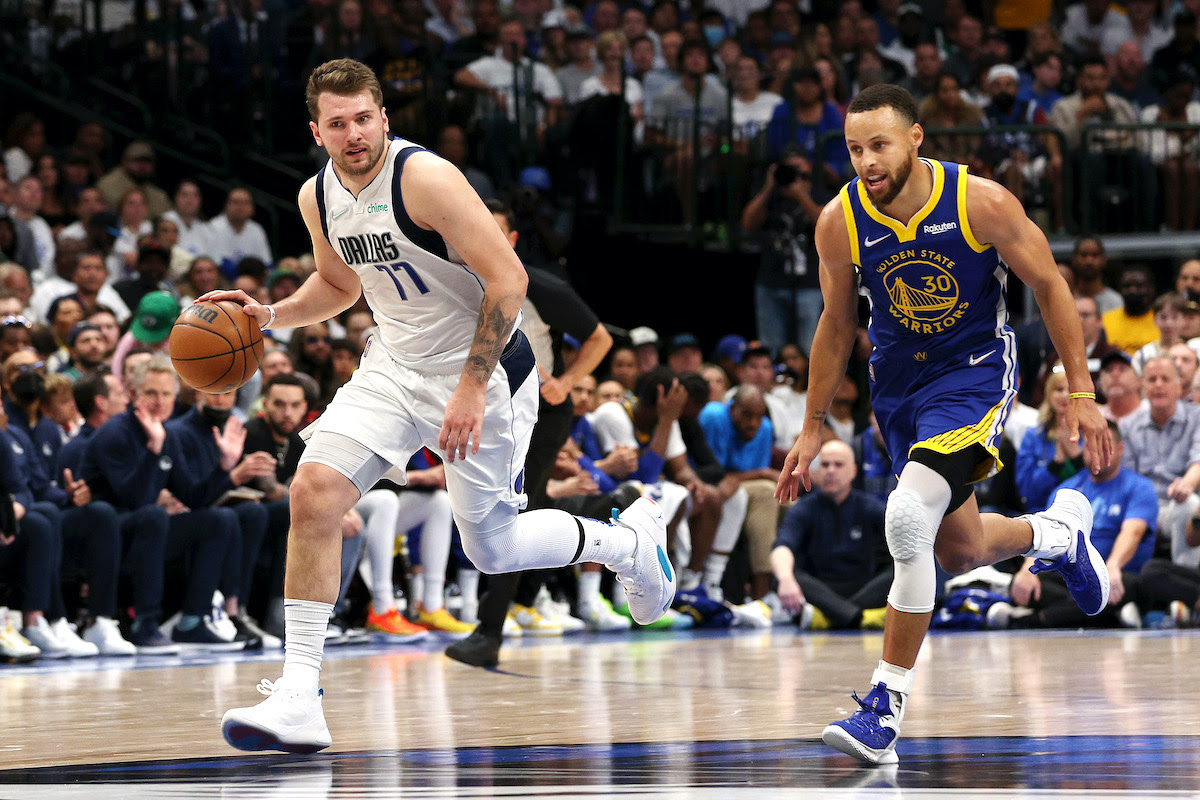 Not over yet! No NBA team has ever surrendered a 3-0 series lead in league history, but the Warriors couldn’t complete the sweep in the Western Conference Finals on Tuesday night. The Mavericks stomped the Warriors through three quarters (99-70) before Golden State cut into the lead in the fourth to lose by just ten (119-109). Luka Doncic (30-14-9) was one assist shy of a triple double, and Dorian Finney-Smith (23 points) and Reggie Bullock (18 points) were a combined 10-for-17 from deep to assist Doncic’s efforts. The Mavs staved off elimination for the moment, but Game 5 goes back to San Francisco for a re-focused Warriors club. GSW Leads Series (3-1)

Yahoo! Sports: Back to the Bay: Mavericks Rain Down 3s to Stave Off Elimination

Oilers On Top of Alberta 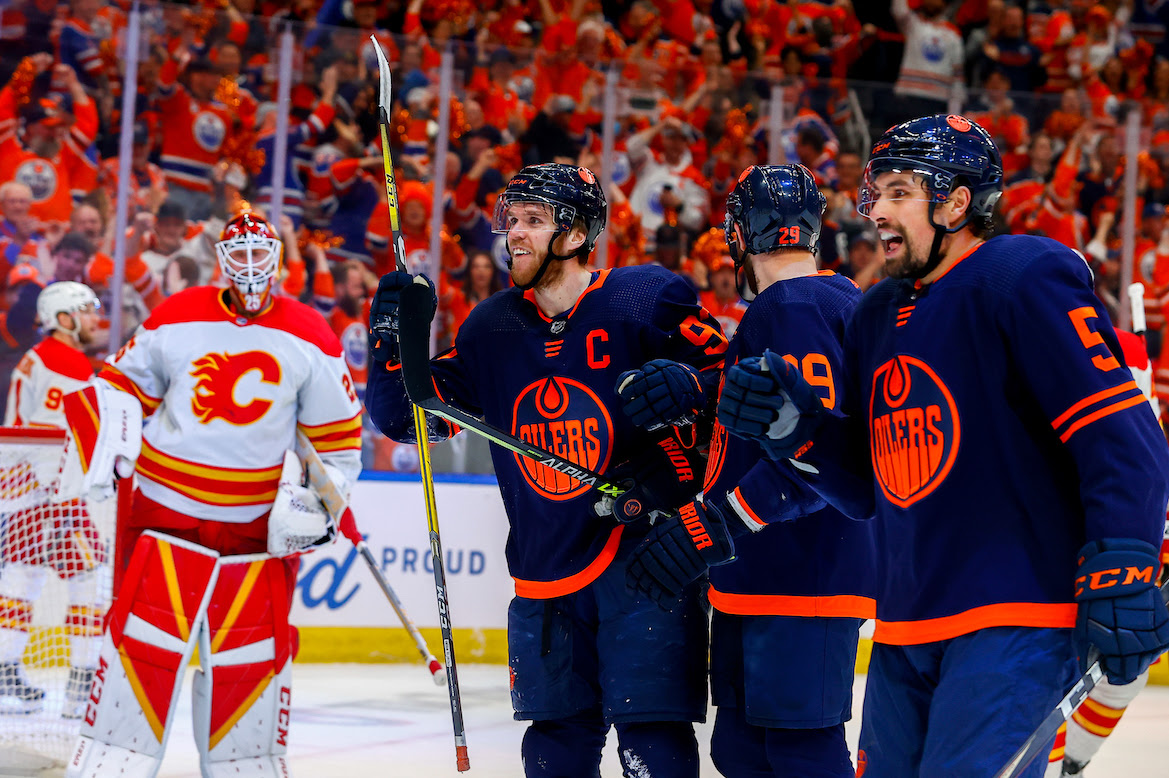 The Battle of Alberta is leaning north after the Oilers survived a Game 4 scare on Tuesday. Edmonton blew a three-goal lead to Calgary after the Flames caught fire, but a pair of goals from Ryan Nugent-Hopkins and Evander Kane slammed the door (5-3). Out east, the Rangers won a no-doubter in Game 4 (4-1) to even the series with the Hurricanes at two games apiece. Igor Shesterkin was dominant again with 30 saves in a one-goal performance. He’s given up just six goals in the four series games. The Lightning are waiting in the semifinals, but the Avalanche can punch their ticket to Round 3 tonight. Game of the year? I’ll say so. The Giants and Mets combined for 25 runs in a 13-12 thriller (Giants win) that saw 15 runs in the final three innings. Joc Pederson (4-for-6) raked 3 home runs and 8 RBIs to lead the highlights. A seven-run 8th inning from the Mets sprung New York into the lead before Pederson’s third homer tied the game at 11-all. Francisco Lindor hit a triple to score the go-ahead run for the Mets (12-11), but the Giants weren’t done. Pederson singled to center to score the tying run before Brendan Crawford’s RBI single to left that scored Darin Ruf on a play at the plate. The win ended a five-game skid for the Giants, and the game of the year just took place in the Bay.

Contreras Calls Game: The Braves got a walk-off single from William Contreras that plated Ronald Acuna Jr. to beat the Phillies (6-5).

Yank’d Down the Line: Jose Trevino came through in the clutch to give the Yankees a walk-off single down the third-base line in the bottom of the 11th to beat the Orioles (7-6).

Betts Belts A Pair: To round out Tuesday’s top performances, Mookie Betts went 3-for-4 with two home runs in the Dodgers’ win over the Nationals (9-4).

Among the continued first-round highlights at the French Open was a stunning comeback from #4 Stefanos Tsitsipas. Tsitsipas dropped the first two sets to Lorenzo Musetti before storming back to a five-set thriller (5-7, 4-6, 6-2, 6-3, 6-2).

The Washington Mystics steamrolled the Atlanta Dream on Tuesday night (70-50) behind 15 points and six rebounds from Elena Delle Donne, who surpassed 4,000 career points in the process.

As the Chiefs’ offensive line showed last year, it is possible to turn a weakness into a strength in just one offseason. Did these teams manage the same this spring? (The Ringer)

The Yankees outfielder outpaced a who’s who of sluggers through 40 games. Getting to 60 would require something that has eluded him: durability. (NY Times)