Thursday was the first night in the history of pro sports with six Game 6s on the same night. A minimum of four Game 7s in the NBA and NHL are on the forecast for this weekend, and we could have as many as nine by Sunday. Grab an umbrella. It’s raining Game 7s…

Turning On The Heat 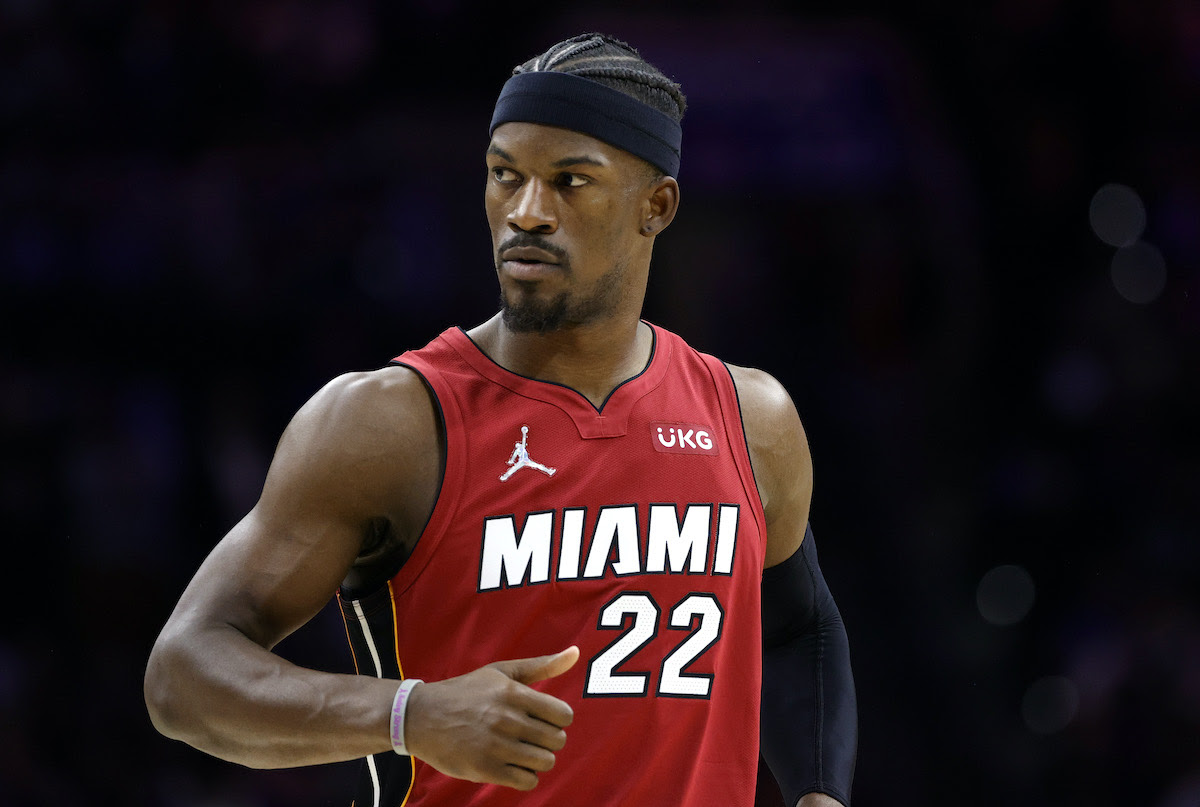 The first team to the conference finals is the Miami Heat! Three NBA series are still playing with Game 6 (tonight) or Game 7 (this weekend) to round out the Association’s “Final Four.” Miami claimed the first ticket with another stellar defensive effort that locked down the 76ers. Meanwhile, the Mavericks handed the Suns a devastating loss to force Game 7 in the desert on Sunday. The playoffs continue…

For the second time in three years, the Heat are heading to the Eastern Conference finals. Miami shut the door on the 76ers behind a 32-8-4 night from Jimmy Butler and a third-quarter defensive stand where Philly scored just 15 third-quarter points. James Harden (11 points) went 0-for-2 from the field in the second half. The Sixers have seen playoff runs stall in the conference semifinals four times in the last five years, and they’ve failed to reach the conference finals since 2001. Meanwhile, the Heat are heading to the East finals for the 8th time in 17 seasons.MIA Wins Series (4-2)

Dallas protected home court once again with a blowout against the West’s top seed in Game 6. The Mavericks ran away from the Suns in the second quarter and never looked back. Luka Doncic (33 points, 11 rebounds, 8 assists, 4 steals) was dominant from start to finish. He got support from an unlikely sidekick as Reggie Bullock had a playoff career-high 19 points on five 3s. The home team has won every game in the series, and we’re going back to Phoenix for a Game 7 on Sunday.Series Tied (3-3) 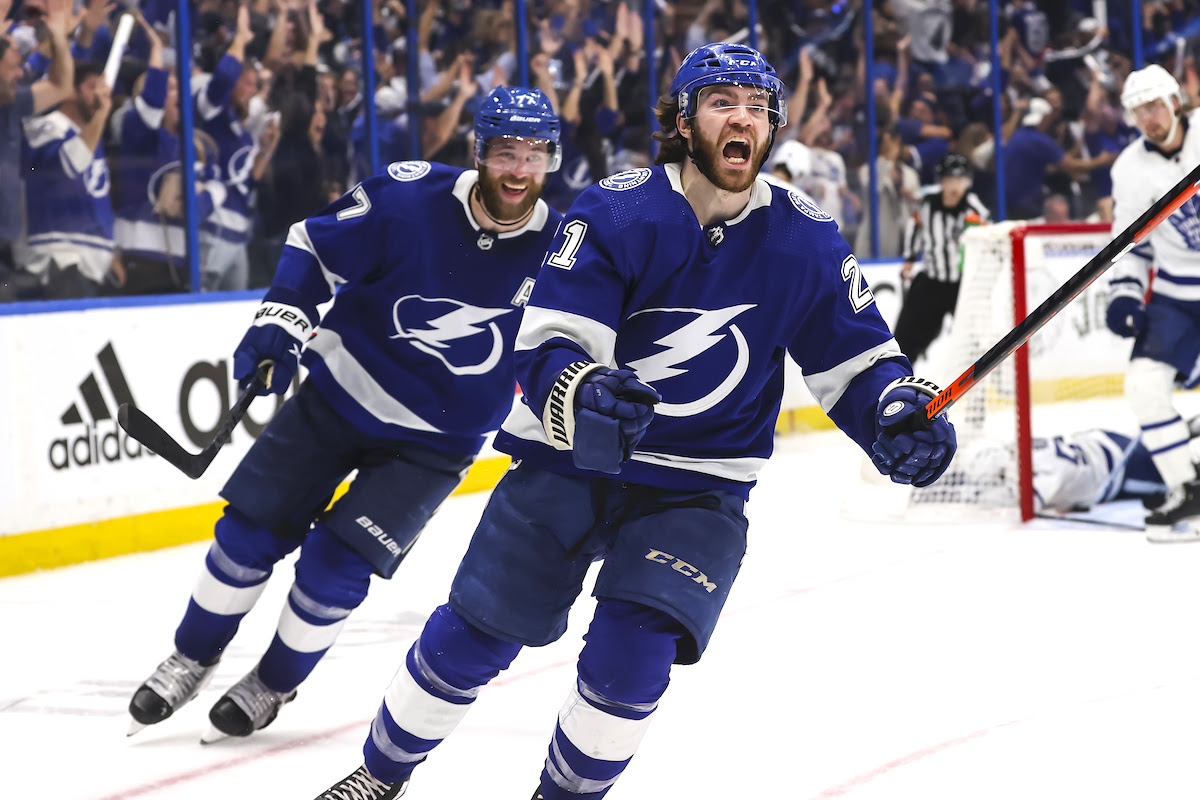 The St. Louis Blues became the second team through to the second round of the Stanley Cup Playoffs with a 5-1 win over the Wild in Game 6. They’ll face the Avalanche in the next round. Elsewhere, three teams thwarted elimination with Game 6 victories, including an overtime winner from Brayden Point to lift the Lightning past the Leafs. The Bruins blasted the ‘Canes and the Oilers escaped the Kings after blowing a two-goal lead. Three more Game 6s on the way tonight. 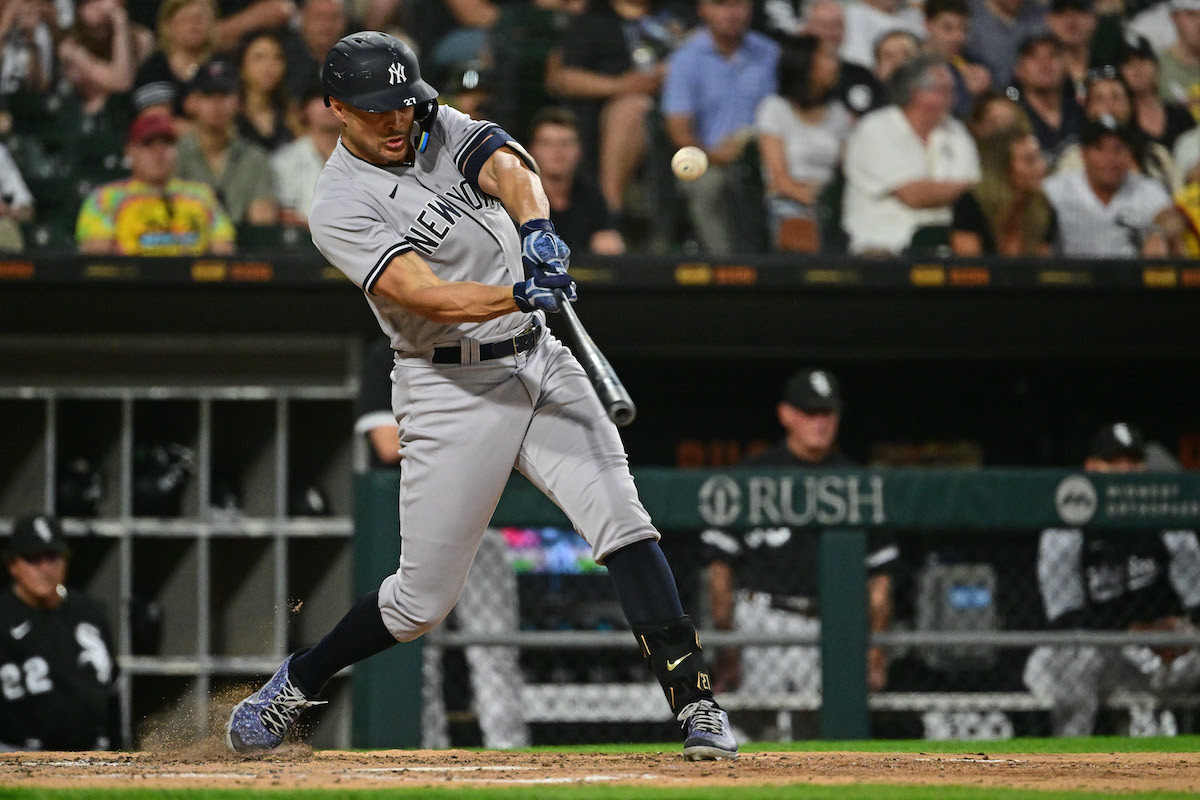 The Yankees are winners of four in a row after a scoreboard-blasting night in Chicago. The Yanks rung up 14 runs on the White Sox (15-7) thanks to two homers from Giancarlo Stanton and a seven-run 8th inning. Stanton and Aaron Judge combined to go 5-for-8 with 10 RBIs, and the Yankees (23-8) are out in front of the rest of the majors. They’re 8-2 in the month of May after an 11-game win streak earlier in the season. It’s early, but everyone is chasing the Pinstripes.

Tottenham shut out Arsenal (3-0) on Thursday thanks to a pair of goals from Harry Kane in a critical Premier League clash. The win gave Spurs (65 pts) three points to close the gap on the Gunners (66 pts) for the fourth spot in the top-4 of the EPL with two matches to play.

The opening round of the AT&T Byron Nelson at TPC Craig Ranch belonged to Sebastian Munoz. The 29-year-old Colombian shot a 12-under 60 and leads by four strokes after Round 1.