Run for the Roses

A night off from the NBA playoffs leads us into Derby weekend. The fastest two minutes in sports is around the corner. Place your bets and ride the ponies. Plus, the WNBA returns tonight as we tip-off the women’s game. Weekend, commence…

The Run for the Roses 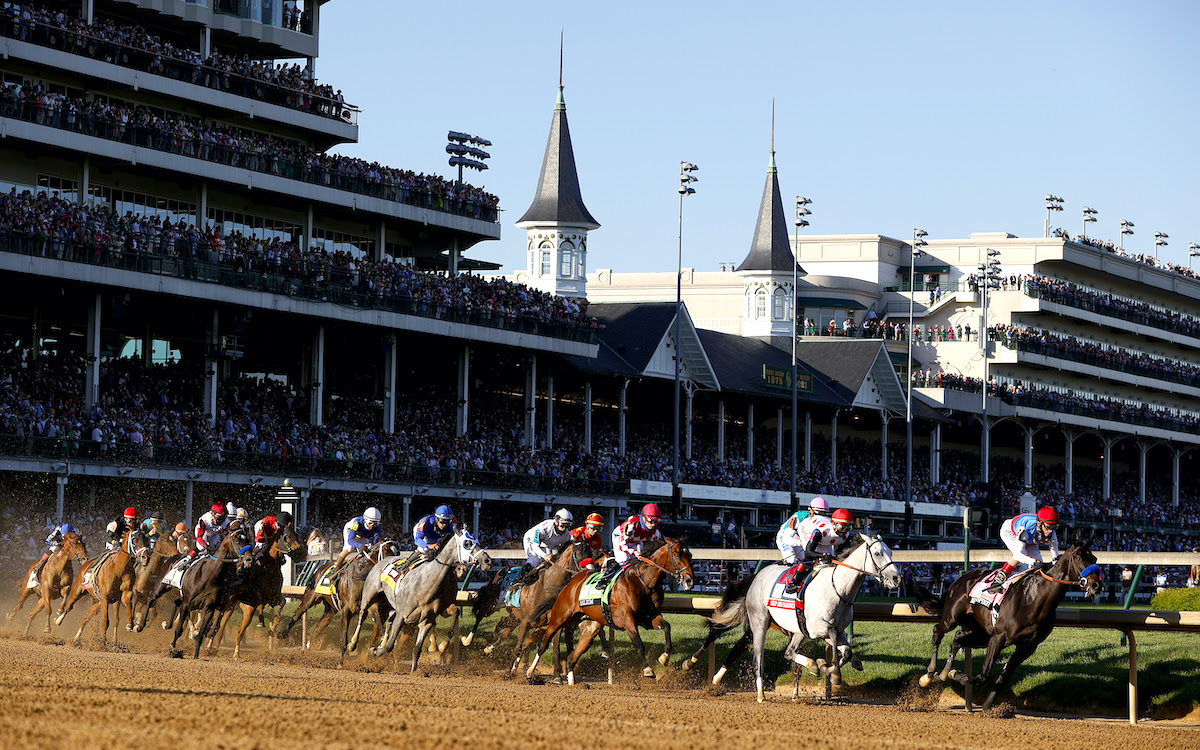 Everything You Need to Know for the 148th Kentucky Derby

The Fastest Two Minutes in Sports…

In the time it took me to write this article, the Kentucky Derby could’ve been run a dozen times. The fastest event in sports still garners plenty of hype, and the 148th rendition of the Run for the Roses won’t disappoint. Saturday’s premier horserace kicks off the 2022 Triple Crown — Kentucky Derby (May 7), Preakness (May 21) & Belmont Stakes (June 11). The derby fashion, glamorous hats and mint juleps will grab hold of the sports world for an afternoon. Here’s a look at the horses, best bets and more.

Editor’s Pick: I’ll admit defeat when it comes to my insider knowledge of horse racing, but give me Epicenter from the 3-post.

NBC Sports: America’s Day to Wager: The Experts Weigh In On Betting the 2022 KY Derby

Tipping Off The ‘W’ 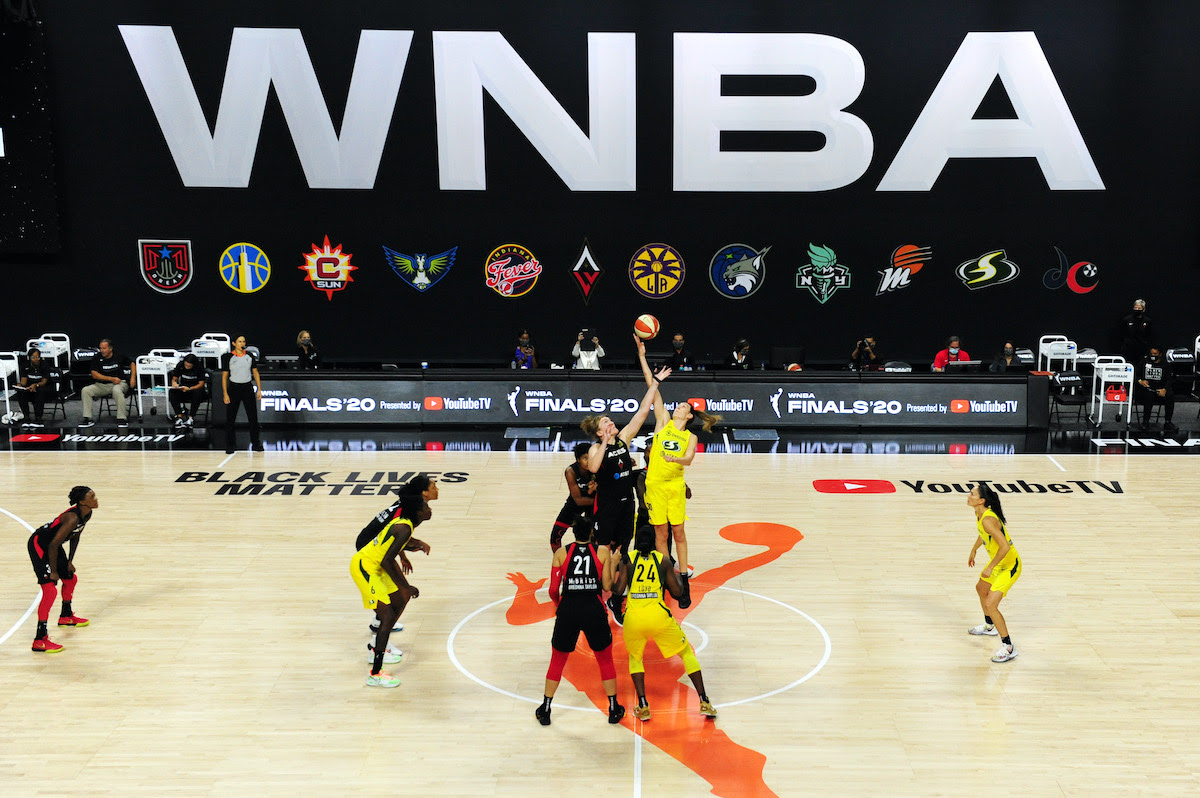 A new season is upon us as the WNBA tips off tonight in Washington D.C, and the preseason storylines are piling up. The defending champion Chicago Sky look to repeat after a stunning playoff run last fall. The Phoenix Mercury will start the season without Brittney Griner who remains detained in Russia. And when the ball tips tonight, the Indiana Fever will look to reverse the curse of five straight losing seasons when they unveil their four new rookies. It’s 36 games plus playoffs to crown a champion in October.

SI: WNBA Preseason Power Rankings: How Every Team Stacks Up Heading Into 2022 Season 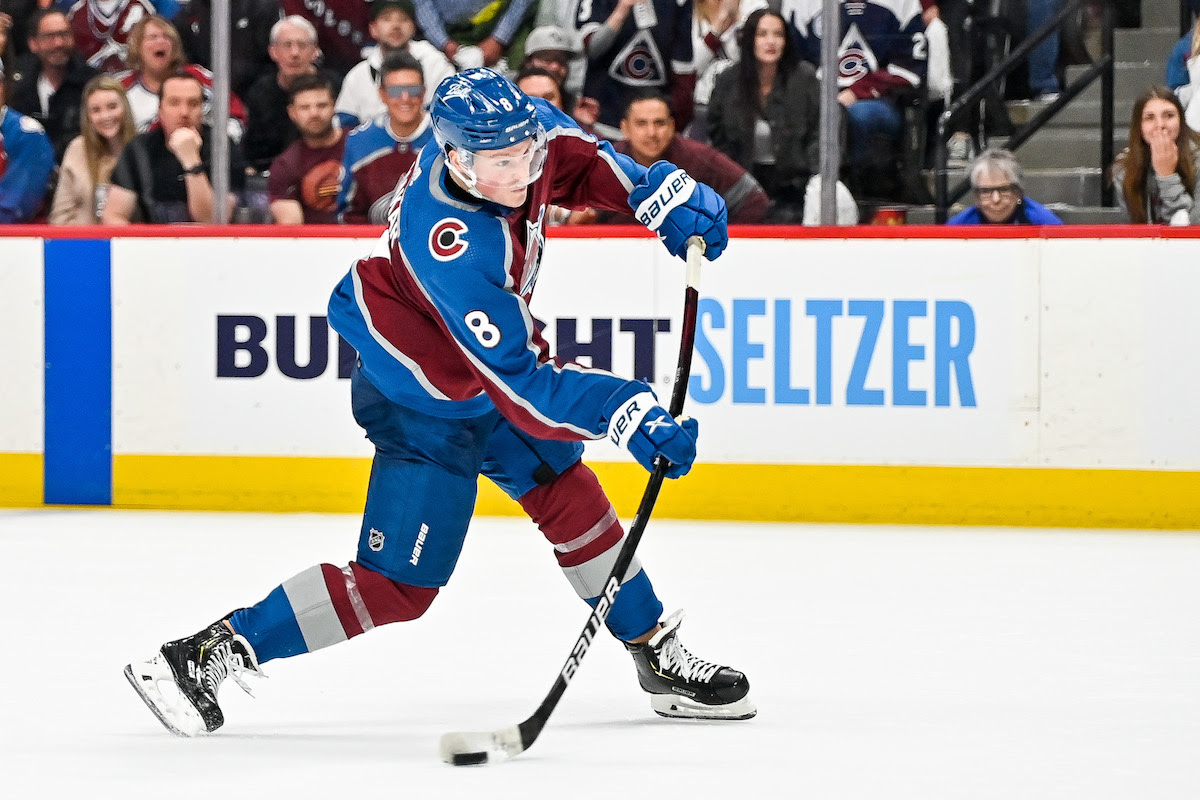 Makar Delivers OT Winner for Avs; Other NHL Series Get All-Even After Another Set of Game 2s

The next set of Game 2s hit rewind just like the night before. Three more series evened up at 1-1, making six of the eight opening series all tied up. The Avalanche were the lone outlier thanks to Cale Makar’s OT game-winner. Stars goalie Jake Oettinger tossed a shutout to revive the Stars, and both the Rangers and Panthers won convincingly.

ESPN+: 2022 NHL Playoffs: How the Conn Smythe Trophy Will Be Won

Trailing by six runs entering the ninth inning on Thursday night, the Mets pulled the biggest comeback the franchise had seen in 25 years. New York stunned Philadelphia with a seven-run rally ignited by Francisco Lindor’s two-run homer. The 8-7 win marked the largest ninth-inning comeback by the Mets since 1997.

Another night, another piece of history for Shohei Ohtani. The Angels dominated the Red Sox (8-0) at Fenway Park behind Ohtani’s 11 strikeouts, six hits and zero runs. He also tallied two hits and became the first starting pitcher to bat in the top-four of the lineup since Babe Ruth (1919).