The holiday weekend crowned champions aplenty, and the aftermath is more action from the French Open, NBA Finals, NHL Playoffs and so much more. Let’s speed into the summer sports swing… 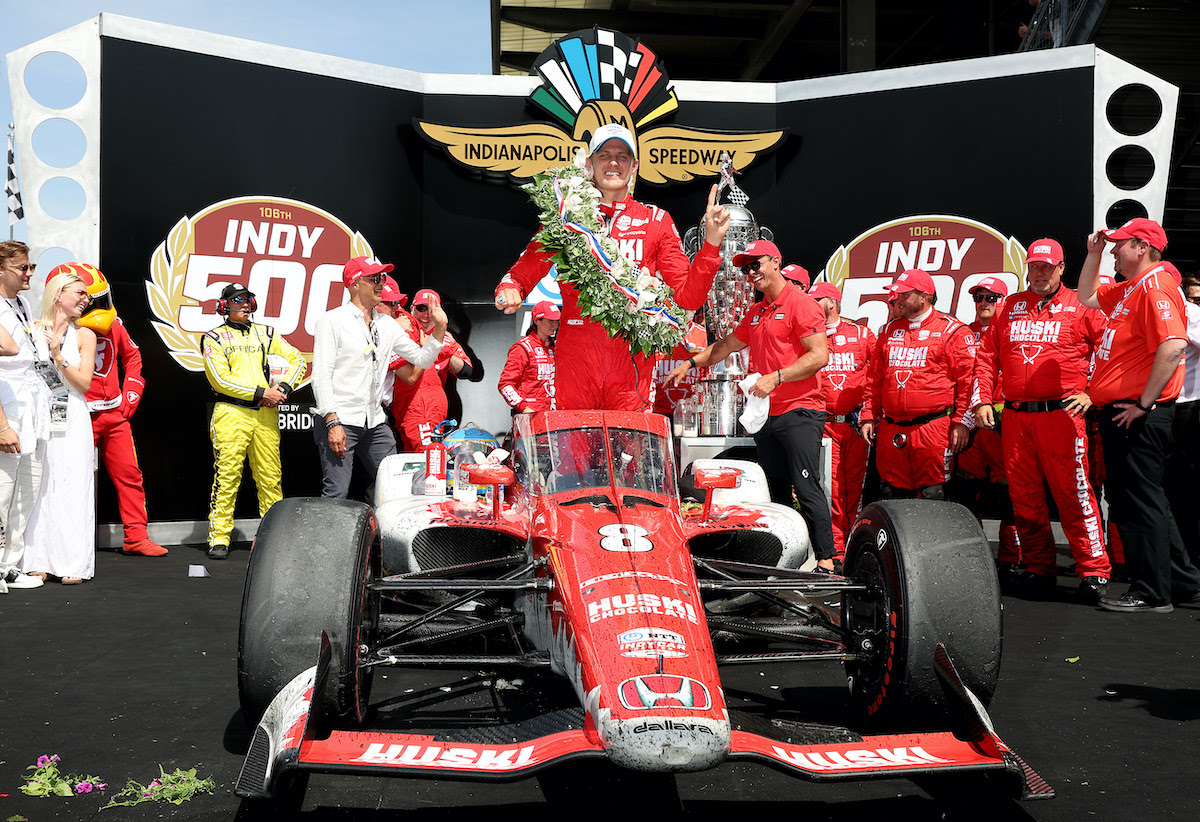 A new champion at Indy! After 200 laps and 500 miles, a wild finish saw Swedish driver Marcus Ericcson take the checkered flag at the 106th Indianapolis 500 on Sunday. The former Formula 1 driver claimed his first Indy 500 victory after starting fifth, and it marked the first win at the 500 for Chip Ganassi Racing since 2012.

“Moved here, put my whole life into trying to become an IndyCar and mainly Indianapolis 500 champion. It’s been not easy. It feels good to show that hard works pay off.” — Marcus Ericcson

How the Race Was Won

After a number of drivers jockeyed for the lead throughout the final 50 laps, Ericcson claimed the lead on Lap 190. A red-flag restart with two laps to go led to a dramatic finish where Ericcson held off a furious battle from Pato O’Ward in the final lap to win under caution.

A kiss of the bricks, a wreath around the neck and a bottle of milk down the hatch. Marcus Ericcson is the new Indy 500 champion!

ESPN: Ericcson Tastes the Thrill of Victory — Others the Agony of Defeat 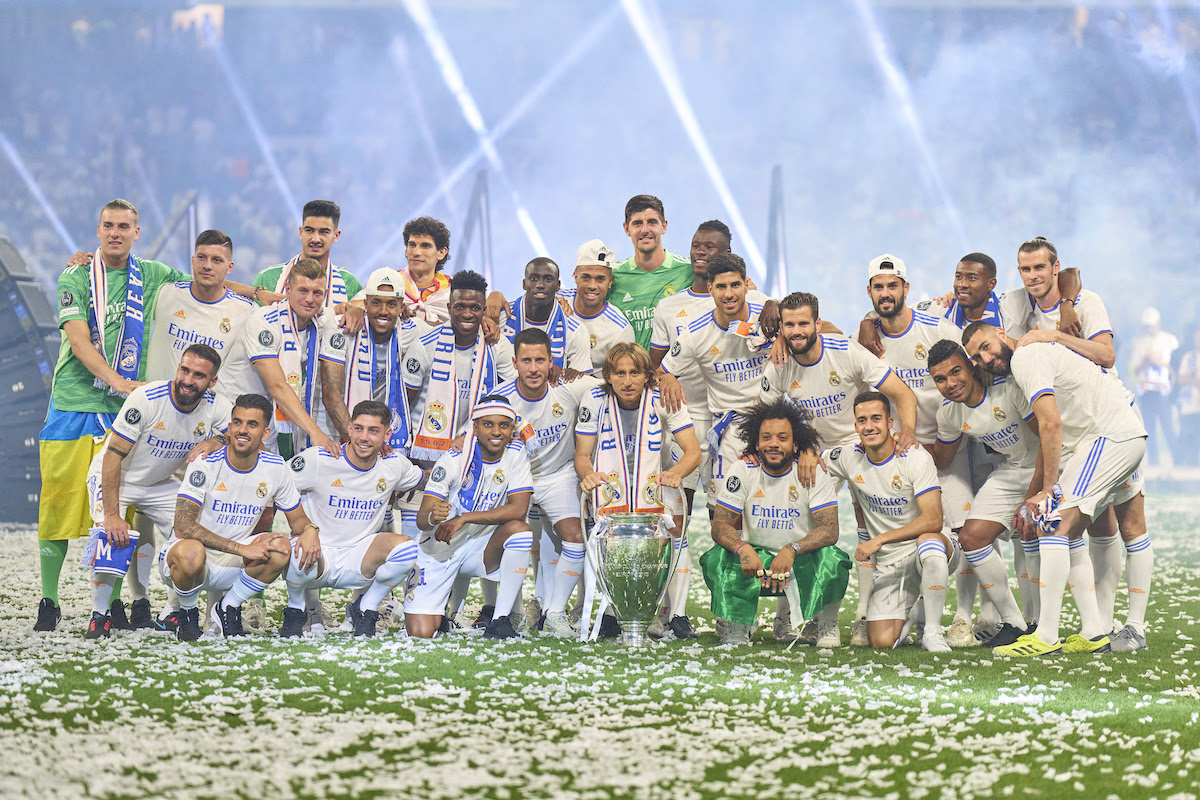 Two prestigious clubs faced off in the UEFA Champions League finale on Saturday, and Real Madrid are the kings of Europe once more. Liverpool fired a whopping 24 shots, but Madrid keeper Thibaut Courtois (9 saves) was simply unbeatable. Real Madrid took just four shots in the match with two on frame, including the winner from Vinicius Jr. (59’) — a blasted one-timer off a low cross. Liverpool scrambled to find the equalizer and extend the match late, but Courtois’ brilliance was too much.

Los Blancos secured their record-setting 14th Champions League title after beating four European giants in the knockout stages — PSG, Chelsea, Manchester City and Liverpool. Two of the three two-leg knockout rounds featured aggregate comebacks. Their 14th title is the most among all European clubs, and it’s double the team with the second-most (AC Milan, 7). 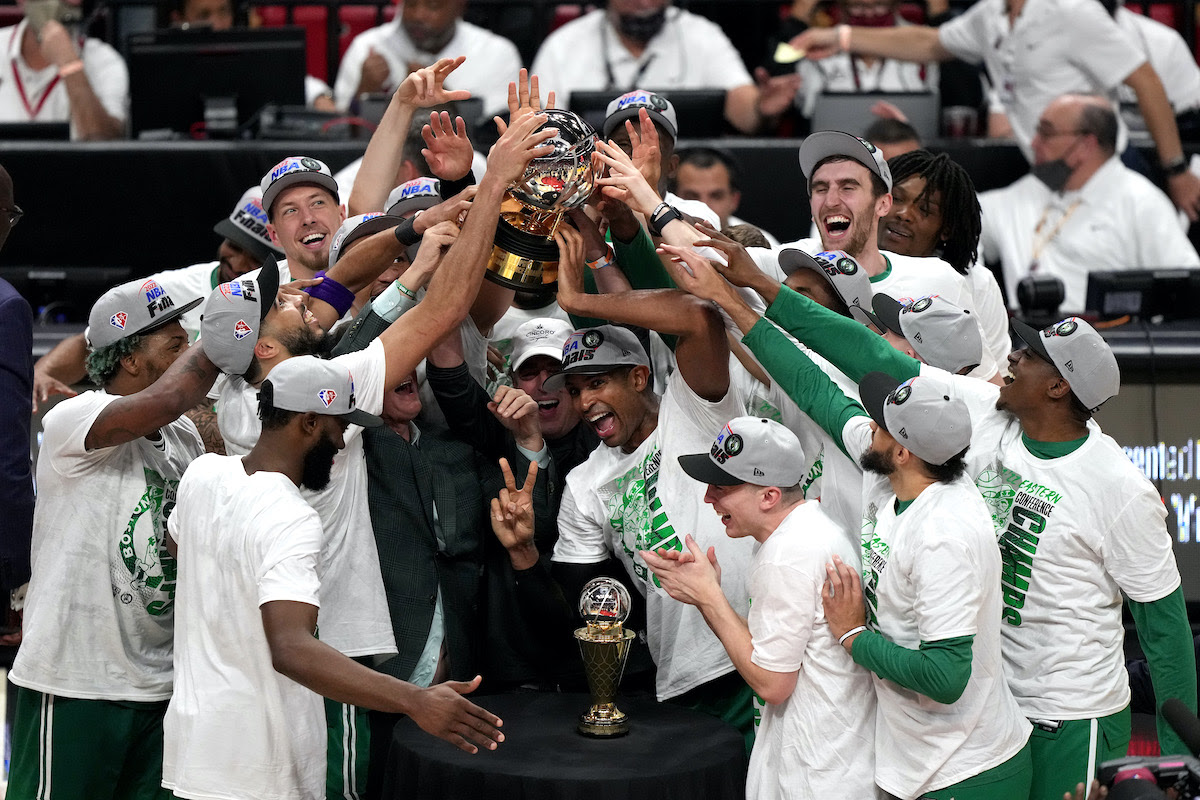 Boston is heading back to the NBA Finals for the first time since 2008. The Celtics staved off a late comeback from the Heat to survive Game 7 on the road in Miami. The Heat scored nine unanswered points in the final minutes to trim an 11-point cushion to a two-point deficit in the final seconds. With the scoreline reading 98-96 in favor of Boston, Jimmy Butler took a 3 that fell short instead of opting to go for two. A pair of free throws from Marcus Smart put the game out of reach, and the Celtics hung on to capture the East in a thrilling Game 7 finale.

Boston Backcourt Does It Again

The Celtics trio of Jayson Tatum (26), Jaylen Brown (24) and Marcus Smart (24) combined for 74 points of Boston’s 100 points. Tatum was stellar with 10 rebounds, six assists, two blocks and a steal. Their defensive prowess was shown again as they held Miami to just 20 percent shooting from 3-point land.

It’s Celtics-Warriors for the NBA crown, and the Dubs have home-court advantage. Game 1 of the Finals tips off on Thursday.

CBS Sports: Celtics Beat Heat With Picture-Perfect Defense, But Did That Prep Them for Their Next Test? 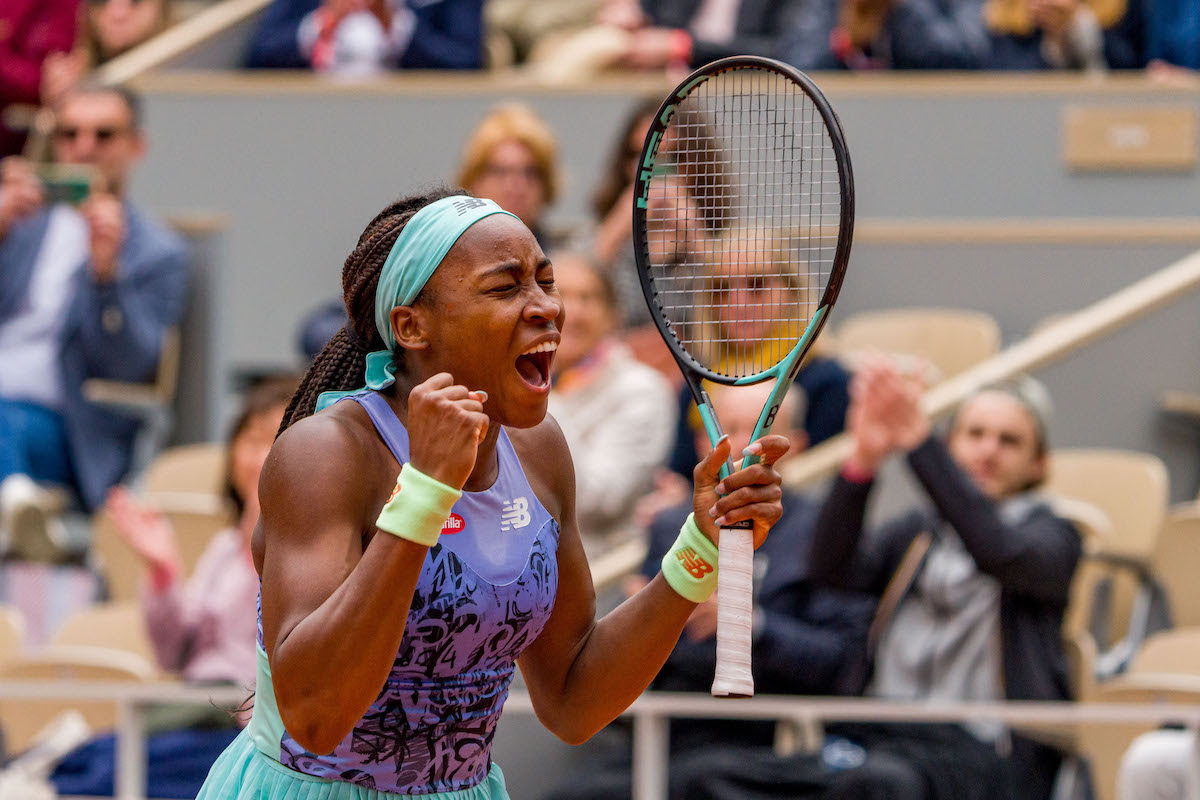 A full weekend of French Open action has narrowed the fields at Roland-Garros, and the second week pushes us into the quarter-finals. Teenage phenom Coco Gauff is making noise in the women’s draw, and she’s up against Sloan Stephens this morning (7:15 am ET). Meanwhile, two of the top-six players in the men’s draw were upset in the last 48 hours — #2 Daniil Medvedev and #4 Stefanos Tsitsipas. #1 Novak Djokovic, #3 Alexander Zverev, #5 Rafael Nadal and #6 Carlos Alcaraz are set for the quarter-finals this morning. Here’s the latest from France:

The Rangers pounded the Hurricanes in Game 7 (6-2) behind Chris Kreider’s two goals and Mika Zibanejad’s three assists. They’ll head to the Eastern Conference Finals to face the Lightning for a shot at the Stanley Cup Finals. (West Finals: Oilers-Avalanche)

Denny Hamlin was the victor in Sunday’s Coca-Cola 600 at Charlotte Motor Speedway. It was his second win of the season in what was the longest race in NASCAR history — 619.5 miles — after two overtimes.

MLB: Mets on a Mission

The New York Mets swept the Phillies in a Memorial Day Weekend series before hanging 13 runs on the Nationals to open this week’s stint. They’ve now won four straight to top the NL East at 33-17.

Sam Burns stormed back with a 5-under Sunday (-9 overall) at the Charles Schwaab Challenge to force a playoff with Scottie Scheffler (-9) before winning with a birdie on the first sudden-death hole. It was Burns’ third win of the season.

The Las Vegas Aces won their sixth straight game on Saturday over the Chicago Sky (83-76) behind A’ja Wilson’s 22 points and 16 rebounds. They’re now 8-1 and head-and-shoulders atop the WNBA.