A busy Monday crowned the NBA MVP amid controversy before back-to-back 4th-quarter comebacks. The Avalanche completed the NHL’s only first-round sweep. And the Halos stole the MLB highlights as Ohtani and Trout went raking home run history in SoCal. 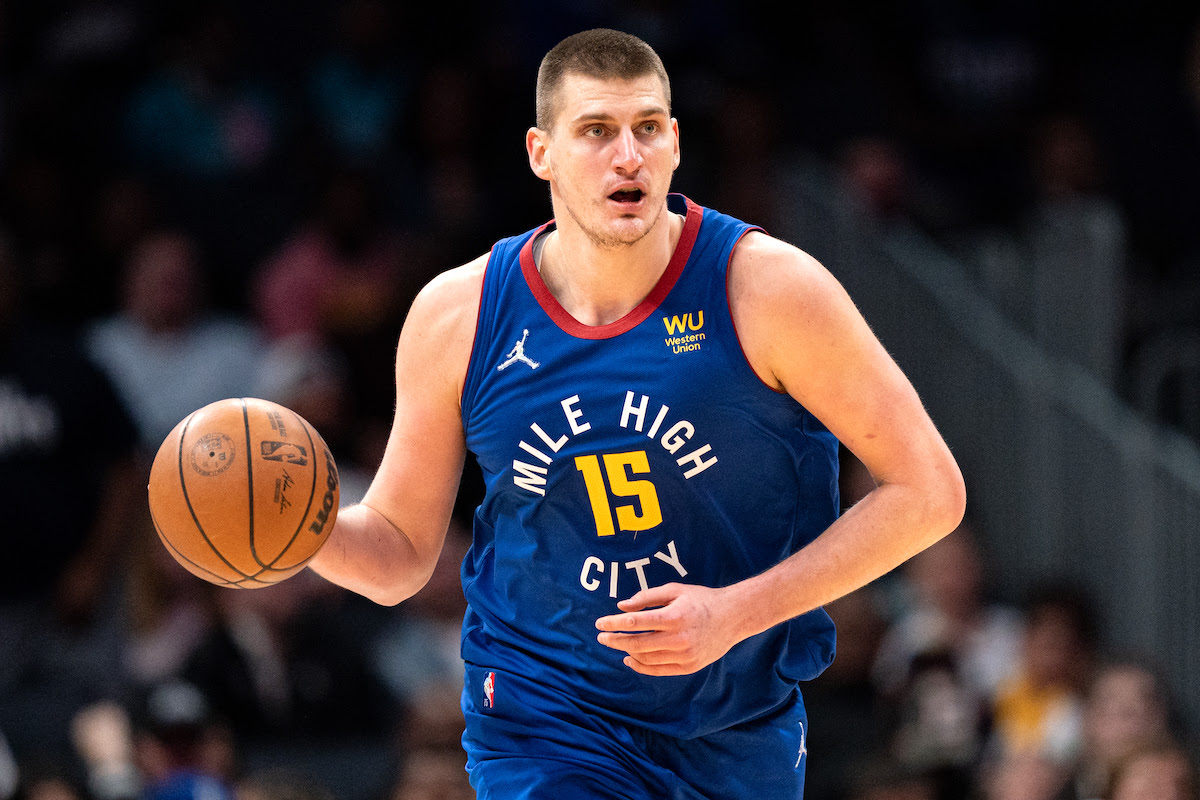 No surprise here. The Denver Nuggets’ big man Nikola Jokic secured his second straight MVP award on Monday after another astonishing statistical season. Jokic power Denver to the 6-seed in the Western Conference despite being without his two biggest co-stars — Jamal Murray and Michael Porter Jr. — for most or all of the season due to injury. He’s the 15th player in league history to win multiple MVPs, and he’s the second straight to win back-to-back MVPs after Giannis Antetokounmpo (Bucks) in 2018-19 and 2019-20. Jokic narrowly won the vote over Joel Embiid (76ers) and Antetokounmpo.

Jokic’s Historic Season: The 27-year-old Serbian became the first player in NBA history to record 2,000 points, 1,000 rebounds and 500 assists in a single season. He led the league with 19 triple-doubles.

What Comes Next: After getting ousted by the Warriors in the first round, the Nuggets expect to get Murray and Porter Jr. back, and Jokic is eligible for a supermax extension worth $254 million guaranteed.

A Pair of 4th-Quarter Comebacks 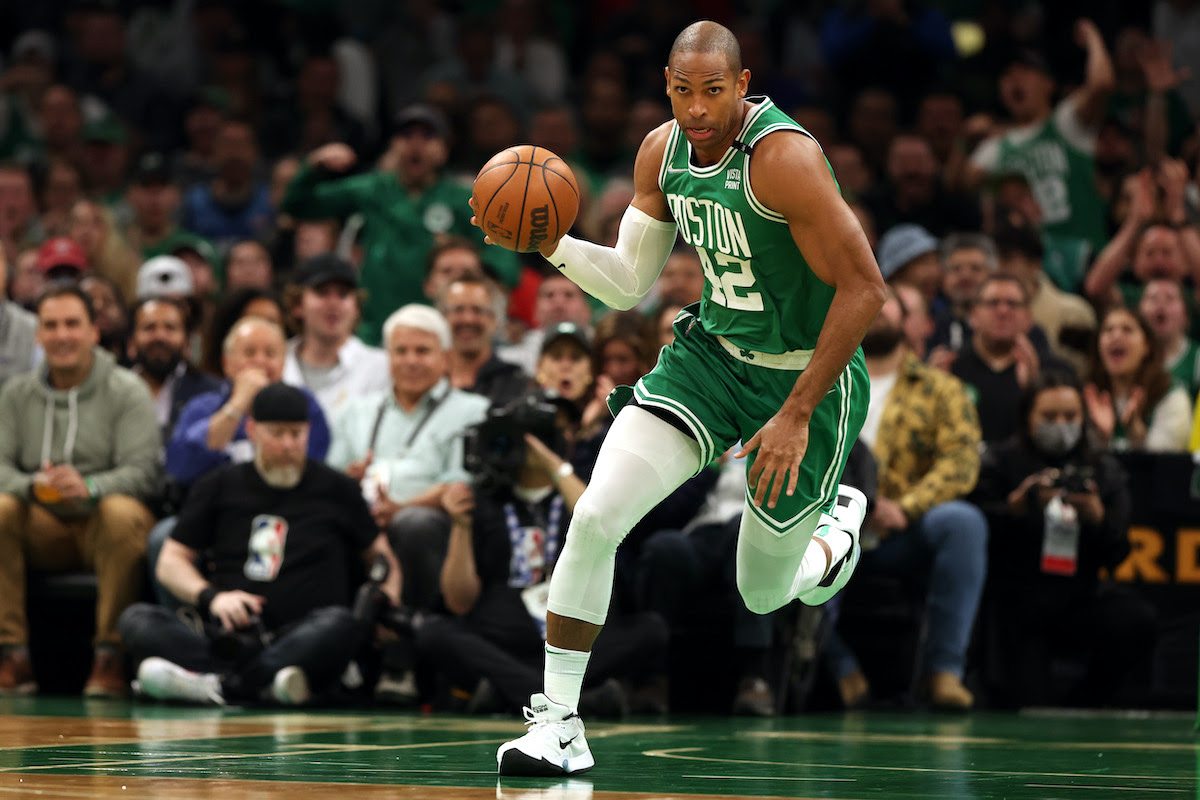 A pair of Game 4s on Monday night saw two 4th-quarter comebacks led by two different stars. The 35-year-old veteran Al Horford revived the Celtics with a playoff career-high to help Boston even the series against Milwaukee. Out west, Steph Curry dropped 18 4th-quarter points to rally the Warriors and put Golden State on the doorstep of the conference finals. Here’s how Monday night played out:

An unlikely hero in Game 4 gave Boston the bounce-back road win to knot up the series with Milwaukee. Al Horford (30 points) went 11-for-14 from the field (5-for-7, 3pt) alongside 30 from Jayson Tatum. Horford got a technical after a dust-up with Giannis Antetokounmpo, and then he took over. The Celtics went off in the 4th quarter and outscored the Bucks by 15 (43-28). Their starters shot 53 percent in the Game 4 win. It’s all square heading back to the Boston. Series Tied (2-2)

The Grizzlies looked like they might steal a road game even without Ja Morant in Game 4, but Steph Curry (32 points) had other plans in the 4th quarter. Golden State was coached by Mike Brown with head coach Steve Kerr sidelined with COVID-19. The Dubs trailed by a dozen with 10 minutes to play, but Curry’s 18 4th-quarter points brought the Warriors back. He went 8-for-8 from the free-throw line in the waning moments to secure the win. The Warriors are the only team with an advantage in the conference semifinals after four games. GSW Leads Series (3-1)

CBS Sports: Dubs Grind Out ‘W’ to Stay in Command vs. Grizzlies 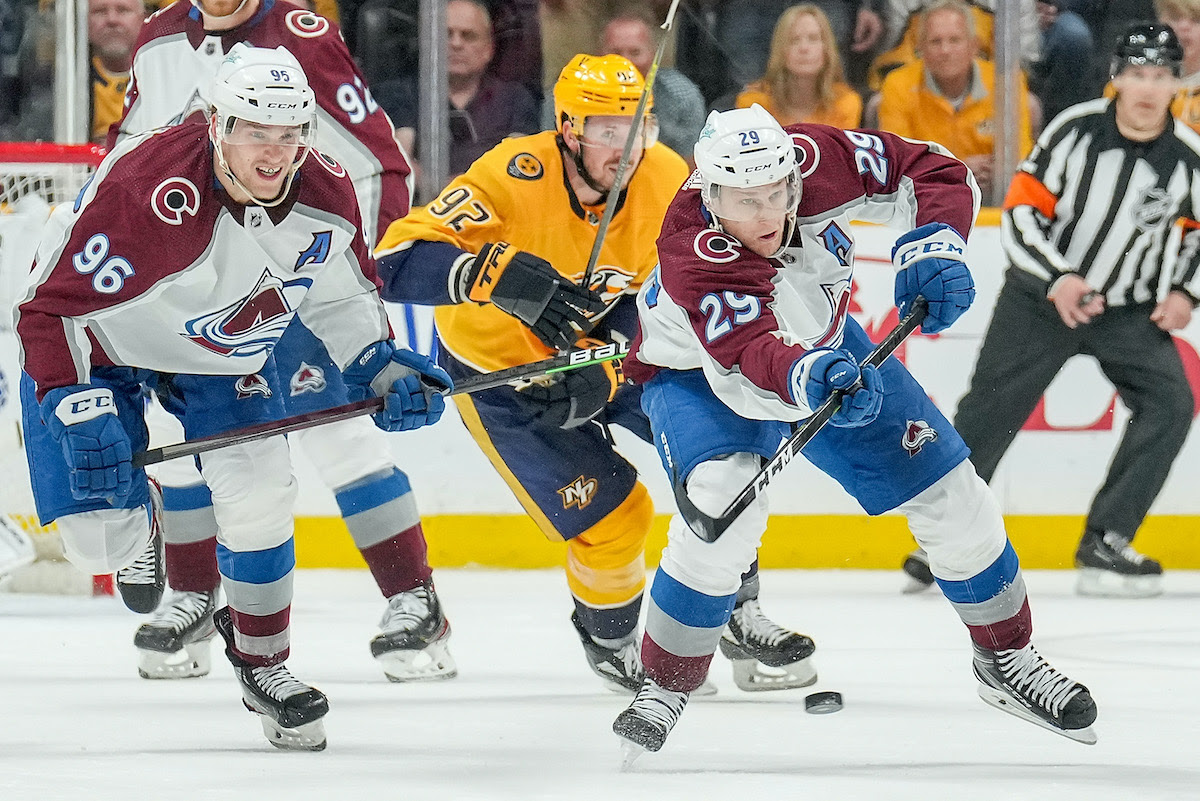 Six of eight first-round series in the Stanley Cup Playoffs are at least going to Game 6, but one opening-round sweep is in the books. The Avalanche dusted the Predators on Monday night (5-3) with a three-goal third period to eliminate Nashville and advance to Round 2. The Penguins ran wild on the Rangers (7-2) to push New York to the brink of elimination in the only other series that isn’t all square at two games apiece. And the Presidents’ Trophy-winning Panthers survived the Capitals with a late game-tying goal before escaping in overtime. We know Colorado is moving on and the Pens are in control, but it’ll be the weekend before anyone else punches their ticket to the second round. 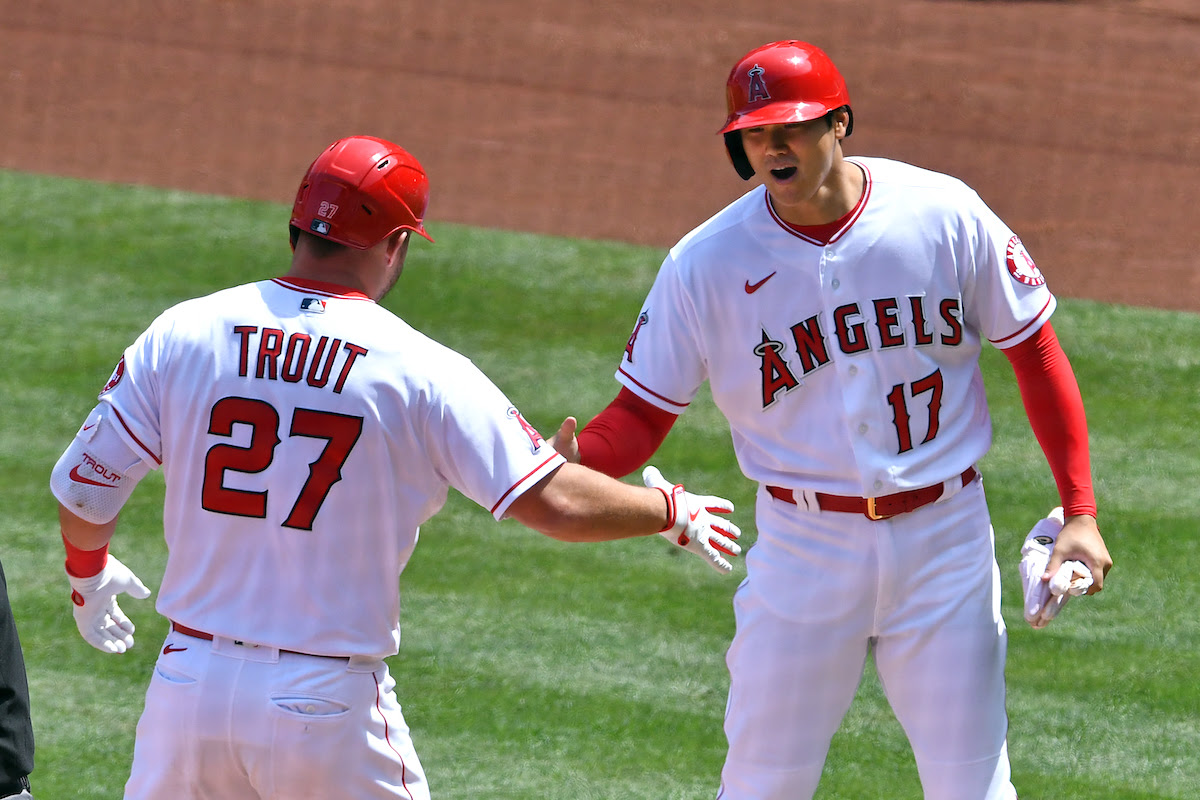 The Halos went home-run hunting on Monday. The Angels had a full yard sale on last night with four home runs in an 11-3 win over the Rays. Jared Walsh hit a three-run jack in the 4th inning before Mike Trout’s historic solo shot in the 6th — his record-setting 161st home run at Angel Stadium. Moments later, Shohei Ohtani went yard with a solo rake for back-to-back jacks. Ohtani then stepped to the plate in the 7th and clubbed his first career grand slam in to cap a 3-for-4 night with 2 HRs and 5 RBIs. The Angels (20-11) are the first team outside of New York to reach 20 wins.

Naylor’s 8-RBI Night: The Guardians topped the White Sox in Chicago on Monday (12-9, 11 Innings) thanks to Josh Naylor’s historic 8-RBI performance. Naylor smacked a game-tying grand slam in the 9th before a 3-run homer in the 11th to seal the win for Cleveland.

Nasty Nester’s Near No-No: Yankees ace Nestor Cortes took a no-hitter into the 8th inning of New York’s 1-0 win over the Rangers on Monday. Cortes fanned 11 over seven-plus innings before Eli White broke up the no-no with a single.

Where Does Rich Strike Rank?

The 80-to-1 upset by Rich Strike in Saturday’s Kentucky Derby is undoubtedly one of the biggest shocks horse racing has seen in a long time. And the odds only tell part of the story. So where does Rich Strike rank among all-time Derby upsets? (USA Today)

The Risk of Trading for Deshaun Watson

What happened when Cleveland traded for a QB accused of sexual assault? At support centers, where calls and donations immediately skyrocketed, “it’s clear that it’s stirred up a lot of emotions and a lot of anger.” (Sports Illustrated)

What a weekend! Liverpool’s 1-1 draw with Tottenham Hotspur has handed Manchester City a huge advantage in the race for the Premier League title, while the battle for silverware in Italy will go down to the wire. (ESPN)