The Strike of Riches

A full weekend of NBA and NHL playoffs is setting up the drama for some potential seven-game series, but the weekend’s top moment happened in a flash. The greatest Kentucky Derby upset in a century was worth every second.

The Strike of Riches 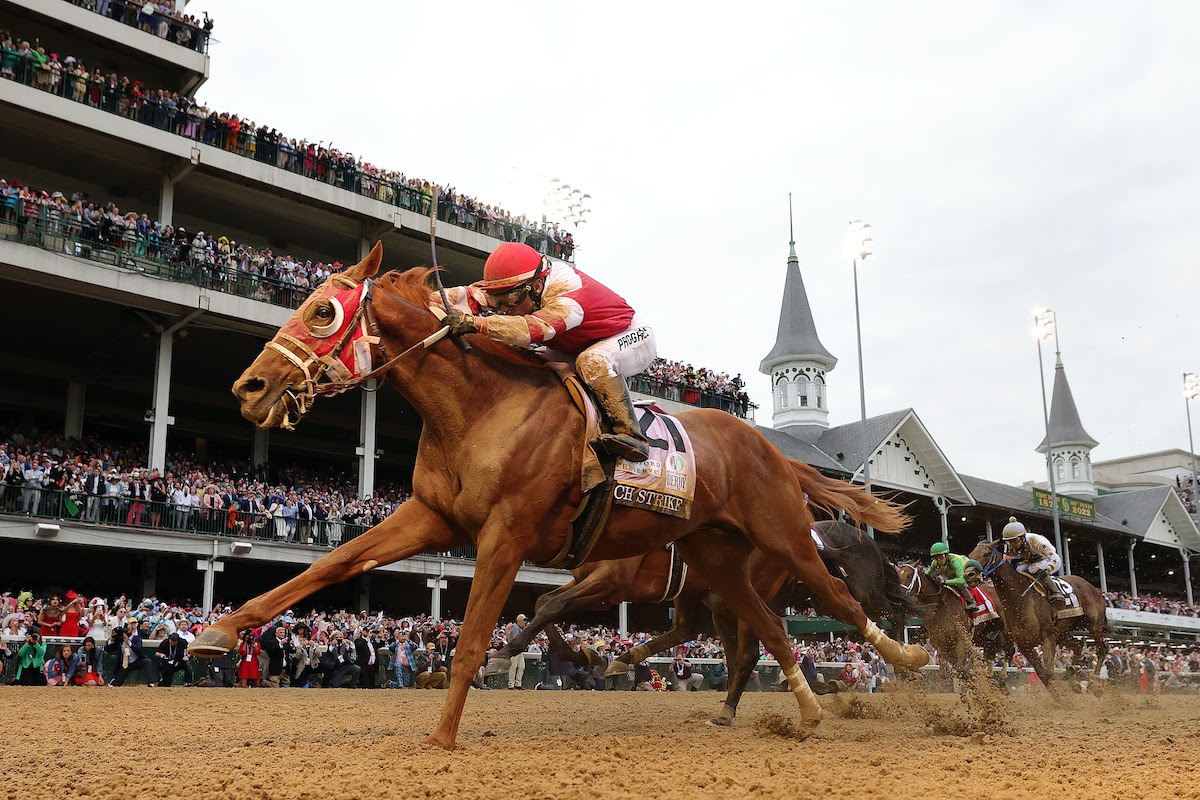 The fastest two minutes in sports may have provided the most shocking two minutes in sports at Saturday’s 148th Run for the Roses. On Friday morning when we delivered our Kentucky Derby preview, Rich Strike wasn’t in the field. By Saturday night, he was the champion. The horse was entered in the race after Ethereal Road was scratched. He was an 80-1 long shot when the bets poured in.

A Strike of Riches: The two favorites — Zandon and Epicenter — were out in front until Rich Strike found another gear. Jockey Sonny Leon cut his horse to the inside on the final turn and maneuvered through traffic, galloping from 17th position all the way to first in a stunning twist. It was the greatest odds-on upset to win the Kentucky Derby since 1913 when 91-1 long shot Donerail won. To top it off, Rich Strike’s time of 2:02.61 was within 1.5 seconds of the top-10 fastest finishes in Derby history.

“What Planet is This?”

Rich Strike was the first Derby horse for owner Rick Dawson. It was also the first Derby appearance for jockey (Sonny Leon) and trainer Eric Reed. The disbelief among the trio was felt throughout the world.

“I feel like I have been propelled somewhere. I’m not sure. This is unbelievable. I asked my trainer up on stage, I said, ‘Are you sure this is not a dream? Because it can’t be true.’ He assured me this is real.” — Rick Dawson

CBS Sports: The 10 Biggest Underdogs to Win the Kentucky Derby 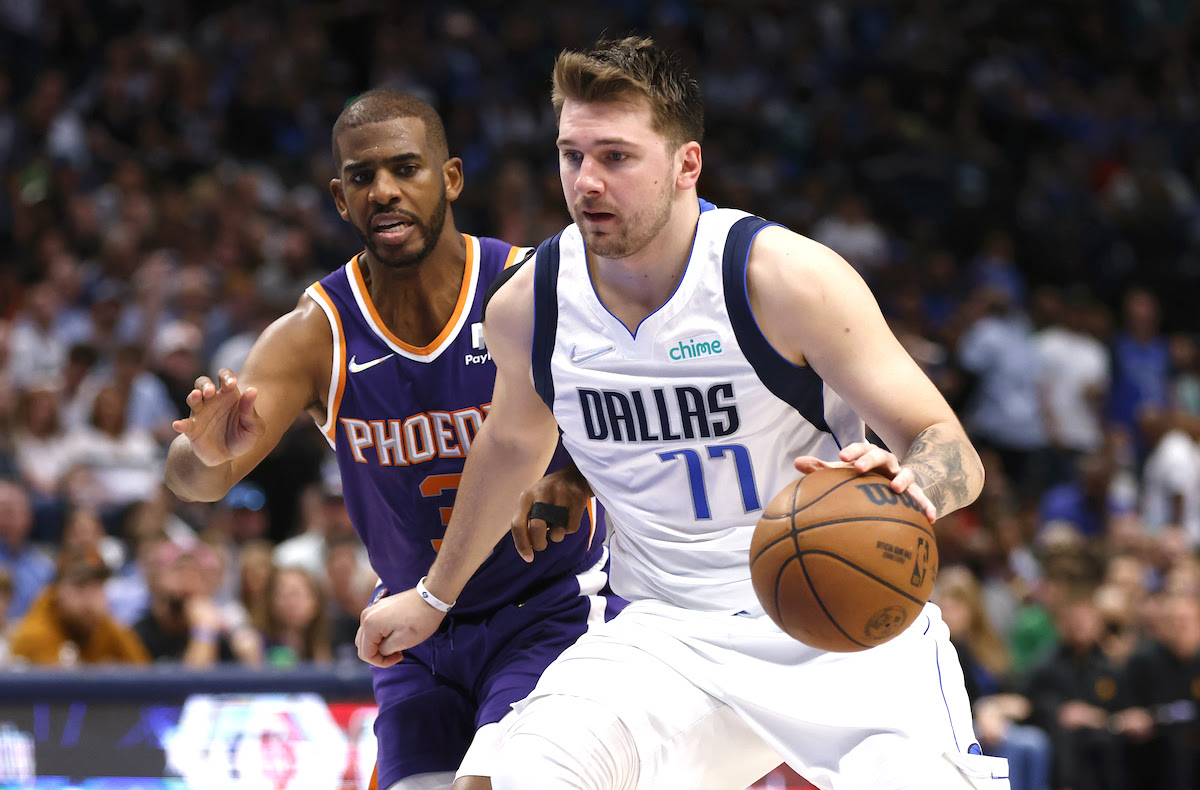 No sweeps in the conference semis! The NBA Playoffs saw each of the four remaining series get even tighter over the weekend as the 4-seeds reeled off back-to-back home wins. Luka Doncic — with a pair of 26-point games — pulled the Mavericks back even with the Suns. The Sixers did the same to the Heat by winning two over the weekend thanks to a revival from James Harden (31 points) in Game 4. Giannis Antetokounmpo (42 points) posted the weekend’s top performance in the Bucks’ Game 3 win. The biggest story? Ja Morant’s re-injured knee means the Grizzlies are staring down the barrel. The playoffs continue tonight. 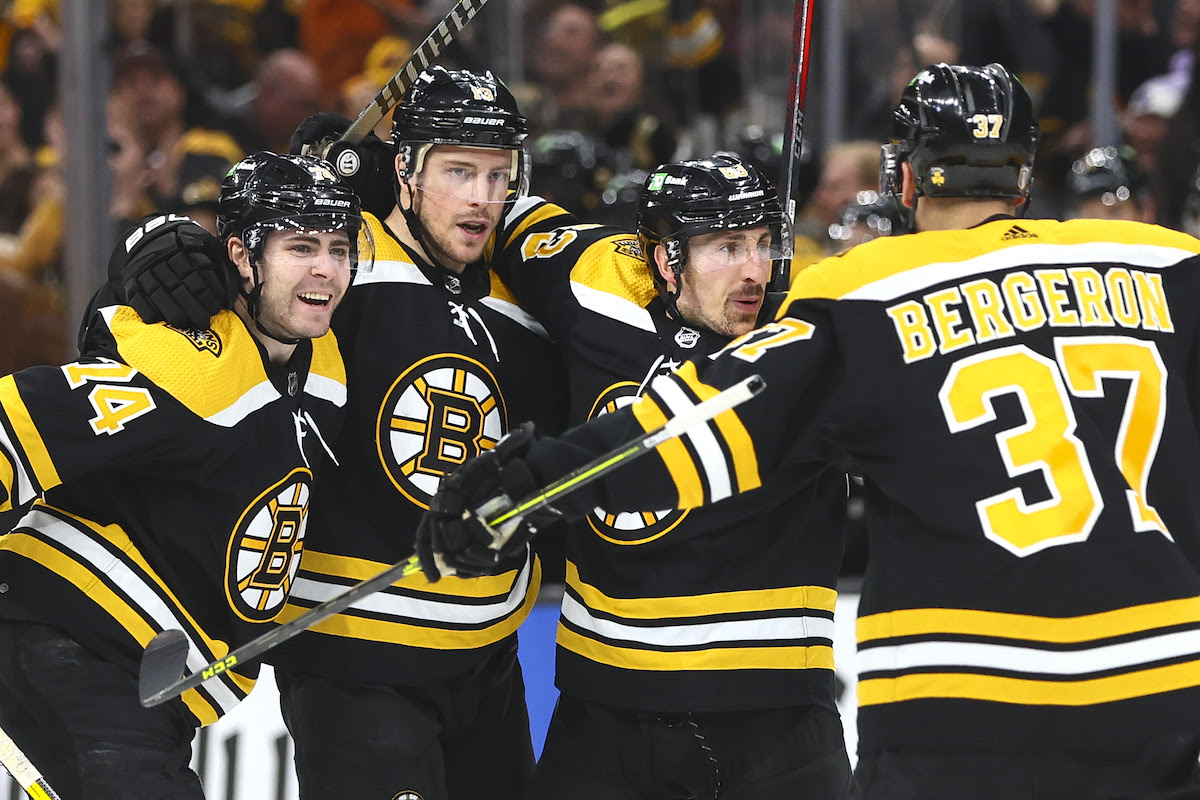 3 of 4 Wild Card Teams Keep Things Interesting in Round 1; Avalanche Skating Towards 1st-Round Sweep of Predators

The first week of playoff hockey is in the books, and the drama couldn’t be greater. The Avalanche go for the only possible sweep of the first round tonight against the Predators, but every other matchup is neck-and-neck. Two wild card teams — Capitals and Stars — have taken a 2-1 series advantage while the Bruins have won two straight to even things up with the Hurricanes. The goals are coming in bunches, too. A whopping 91 total goals were scored in 12 weekend games — almost eight goals per game. The chase for the Stanley Cup is wide open…

ESPN: Why the Lightning’s 3-Peat Quest is Looking to be Difficult

Max Homa (-8) put together a 2-under Sunday at the Wells Fargo Championship to leap Keegan Bradley (-6) on the leaderboard and capture his second win of the season. The 31-year-old now has four career victories on the PGA Tour.

WNBA: Aces Off to Hot Start

The WNBA’s season-opening weekend tipped off on Friday, and three teams are already off to a 2-0 start. The Mystics and Sparks are unbeaten, but the Las Vegas Aces took down the Seattle Storm in a Sunday thriller behind all five starters in double figures.

The North Carolina Courage secured the NWSL Challenge Cup on Saturday by defeating the Washington Spirit (2-1). The Courage’s Kerolin (10’) opened the scoring before the Spirit equalized late in the first half. A corner kick in the 70th minute hit multiple bodies before ending up in the net for an own goal and the deciding scoreline.