Two weeks of French Open action are on the docket, but some of the biggest names in tennis are already out at Roland-Garros. It’s upsets du jour! Plus, the Celtics clapped back and the Lightning swept the Panthers in the all-Florida series to keep the 3-peat quest intact. All that and more in five minutes or less…

Osaka Out Early at French Open 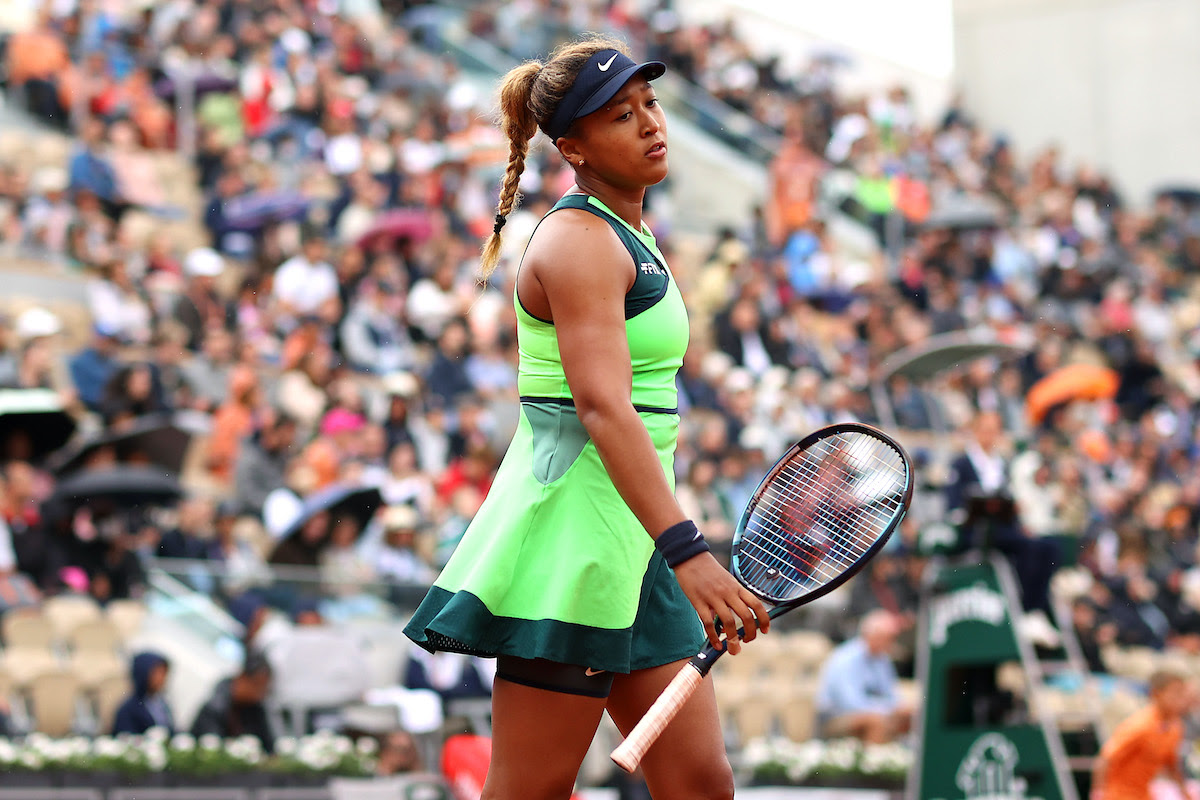 The second major of the tennis calendar has finally arrived, and it didn’t take long for some of the sport’s biggest names to exit the French Open. Naomi Osaka, #2 Barbora Krejcikova, #5 Anett Kontaveit and #6 Ons Jabeur all suffered first-round exits at Roland-Garros on Monday. The top-tier talents in the men’s draw — #1 Novak Djokovic and #5 Rafael Nadal — are both alive and well after straight-set victories in Round 1. First-round action continues this morning as the French Open picks up steam.

This Weekend: 4th Round 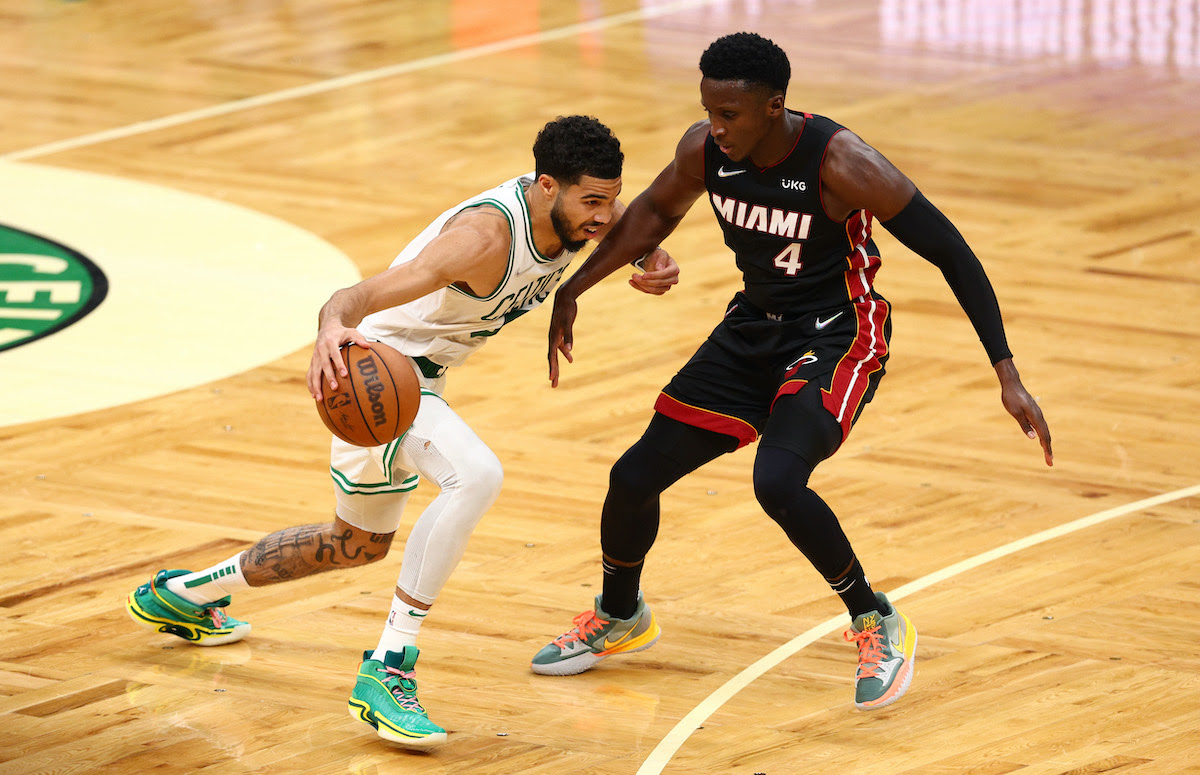 We’re all even in the East! After alternating wins in Games 1-3, the Boston Celtics put the Miami Heat in a bind on Monday night with a 20-point blowout that was never in question. Boston jumped out to a double-digit lead (12-1) within five minutes and never looked back. The Celtics’ defensive clampdown held the Heat to just 33-percent shooting, and they out-rebounded Miami 60-39 in a glass-cleaning clinic. Jayson Tatum had a game-high 31 points to go along with eight boards and five assists, while none of the Miami starters scored in double figures. The Heat’s starting five combined for just 18 total points, and we’re heading back to Miami with the Eastern Conference Finals all-even at 2-2.

Fun Fact: The average margin of victory in the Eastern Conference Finals is 15 points despite the series being an even 2-2. 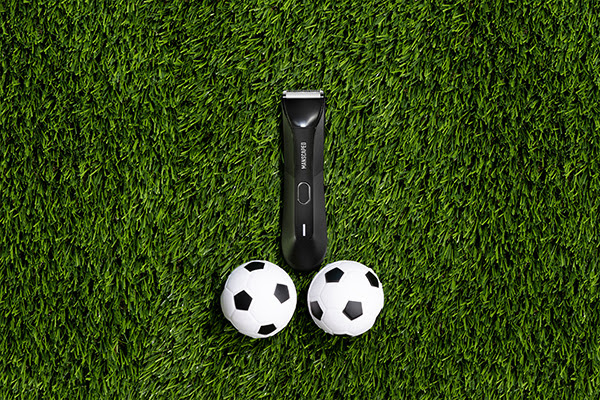 The Grooming Kit That Makes the Man 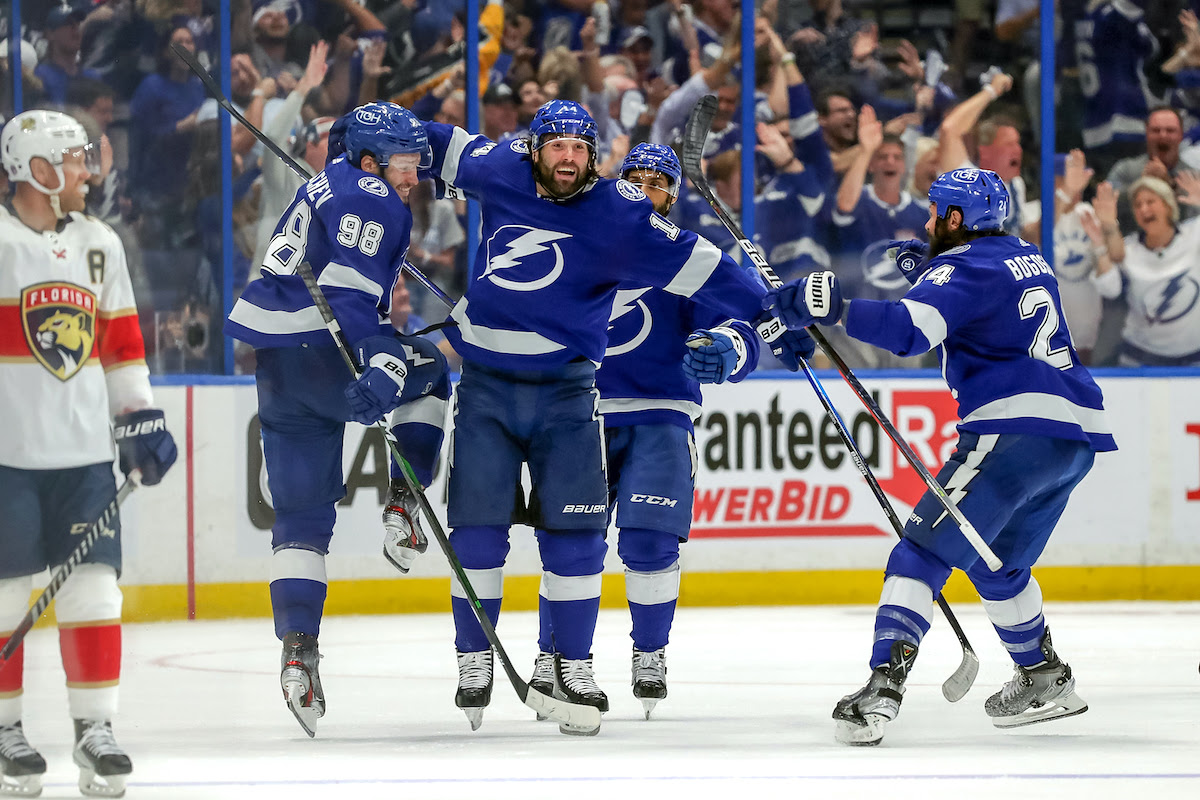 Lightning strike again! The Bolts completed the sweep against the Panthers on Monday night with a game-winning goal by Patrick Maroon in the third period before Ondrej Palat fired an empty-netter. Goaltender Andrei Vasilevskiy recorded 49 saves in the closeout shutout performance, and the Lightning — now winners of six straight postseason games — are heading back to the Eastern Conference Finals for the third straight season. Out west, the Avalanche rolled the Blues behind Nazem Kadri’s hat trick to take a 3-1 series lead. More Game 4s on the way tonight.

Paul Goldschmidt punched a game-winning grand slam in the bottom of the 10th on Monday in St. Louis to push the Cardinals over the Blue Jays (7-3). The Cards are riding a four-game win streak.

The Las Vegas Aces continued their early-season hot streak with a 28-point blasting of the L.A. Sparks (104-76) behind A’ja Wilson’s 24-point night. The Aces (7-1) have won five games by double digits.

After courting astronomical offers from his current club, Paris Saint-Germain, and LaLiga giants Real Madrid, Kylian Mbappe made his choice to stay in the French capital and now has the chance to not only build his own legacy, but build the project around him. (ESPN+)

We’ve seen just about one-quarter of the MLB season. There are so many takeaways. The Padres look like they’re for real after a statement sweep, even without Fernando Tatis Jr., but the Yankees still hold the No. 1 spot. (CBS Sports)

The NASCAR Cup Series’ May schedule continued Sunday with the highly anticipated All-Star Race in Fort Worth, Texas. Twenty-four drivers took to the track to battle for a cash prize of $1 million, and after a wild series of events, it was Ryan Blaney who came out victorious in this one — twice! (FOX Sports)