The Stanley Cup Finals went from sweep alert to counterstrike in a crucial Game 3 swing. Plus, the Warriors celebrated with parade day in the Bay and the College World Series is down to six. 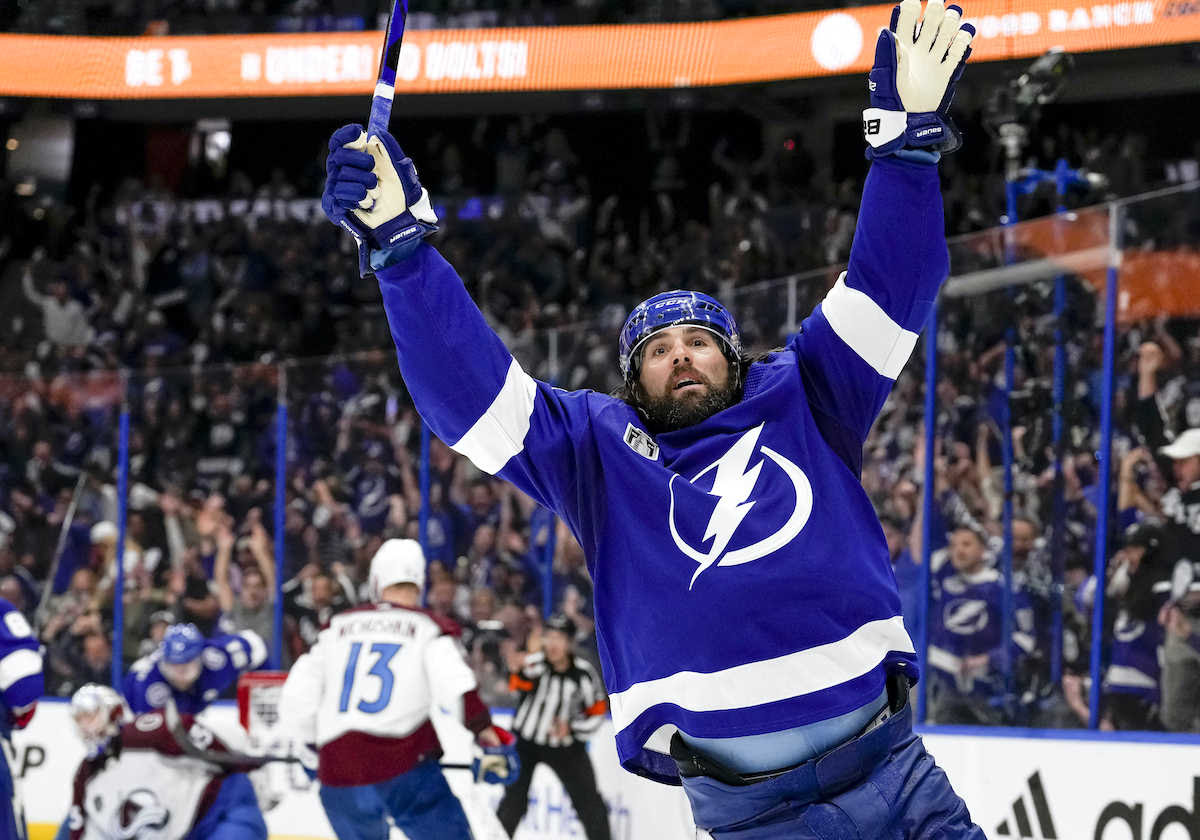 Just when it looked like the Stanley Cup Finals was all Avs, the Lightning launched a counterstrike in Game 3. Tampa Bay lit the lamp six times from the stick of six different skaters, and they got a bounce-back performance from goaltender Andrei Vasilevskiy (37 saves). The Lightning poured in four of their goals in a second-period blitz. Home ice has been kind thus far in the Finals with home teams now 3-0. That bodes well for Tampa in Game 4, and hockey fans can rejoice with a now-competitive Cup Finals. It’s 2-1 in favor of the Avs, but the Bolts came back to life.

Fun Fact: There hasn’t been a sweep in the Stanley Cup Finals since 1988, and that streak is still alive after Monday night.

ESPN: Was Game 3 A Turning Point for Stanley Cup Finals? How It Impacts Rest of Series

Parade Day in the Bay 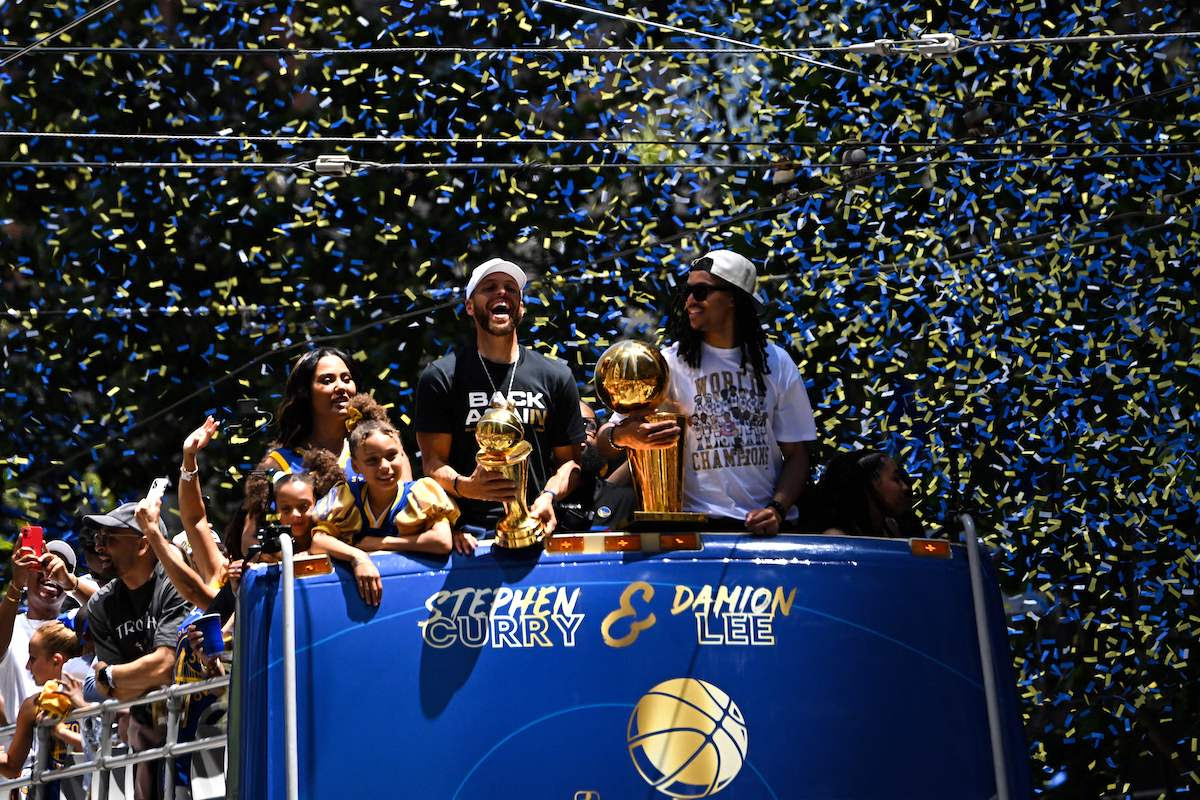 It had been three years since the Bay Area held a championship parade, but they didn’t forget how to celebrate. The Warriors returned home from Boston and took to the streets Monday in downtown San Francisco to salute the fans and showcase the new hardware. Plenty of memorable moments, speeches and champagne filled the streets. Draymond Green had a lot to say, but Steph Curry’s signature “Night Night” mic drop might’ve taken the cake. Here are some of the best quotes from the day:

“I told y’all, don’t let us win a f—ing championship, and clearly, nobody could stop it.” — Draymond Green 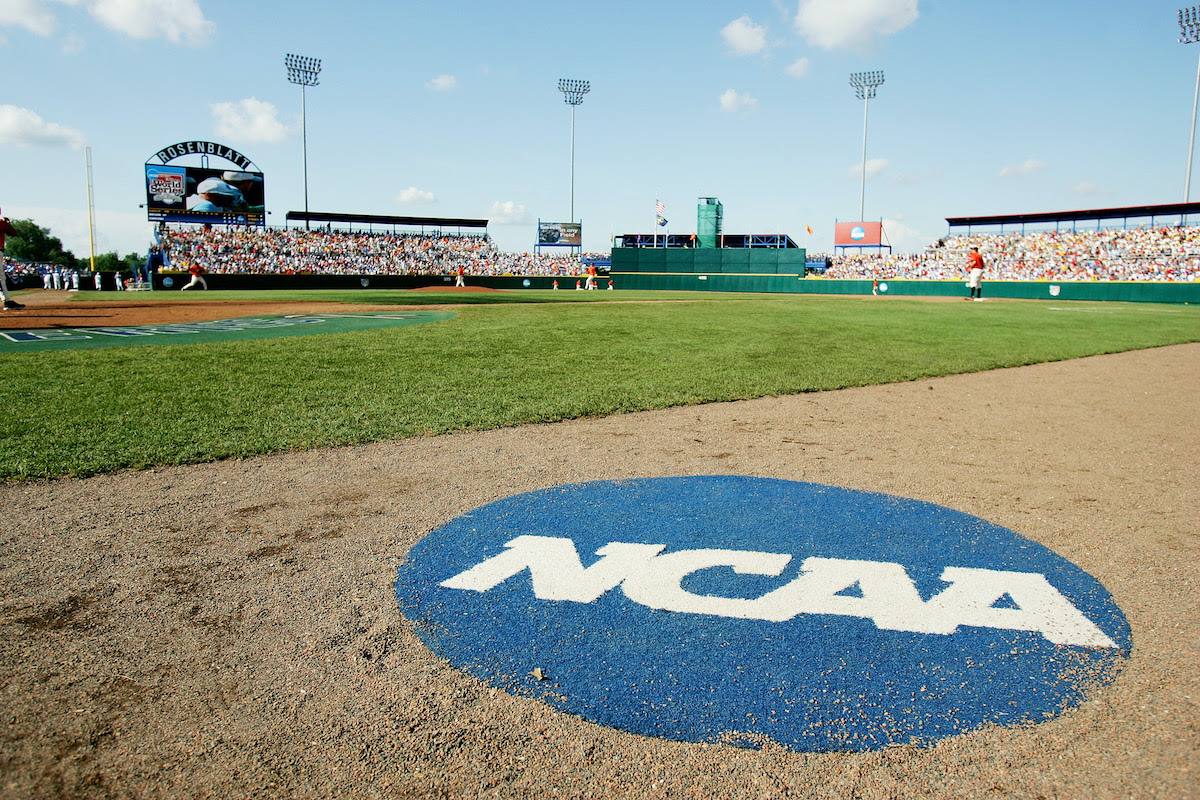 The College World Series is heating up this week in Omaha, and two teams from the final eight are already eliminated. No. 14 Auburn took out No. 2 Stanford (6-2), eliminating the top-ranked team at the World Series. A few hours later, Ole Miss continued their magic run with a win over Arkansas (13-5). Only six teams are still alive — three from each bracket — with more elimination games on the way today.

Ranked Teams Ruined: It was Notre Dame who shocked No. 1 Tennessee in the Super Regional, and now only two ranked teams remain — #14 Auburn and #5 Texas A&M — after #2 Stanford was sent packing.

NCAA: The Numbers Behind Ole Miss’ Magical Run That Has the Rebels One Win Away From College World Series

After their historic winning streak came to an end over the weekend, the Braves bounced back on Monday with a walk-off single from Orlando Arcia to beat the Giants (2-1).

The National Football League has established itself as America’s sport and one of the most popular leagues in the world. The reality is that one day, the NFL will get bigger too. Here are 8 cities that could land a franchise in the future. (Bleacher Report)

The Countdown to Qatar

The past three weeks were perhaps the most important the USMNT has shared during this World Cup cycle. Not necessarily from an on-field standpoint, but certainly off the field. (ESPN)