Despite the NBA season wrapping up a week ago, last night’s draft and upcoming free agency (June 30) still has our minds fixated on hoops. We have a recap of the draft below, and will of course keep you updated on any big signings or trades in the coming weeks.

Magic Get Their Guy 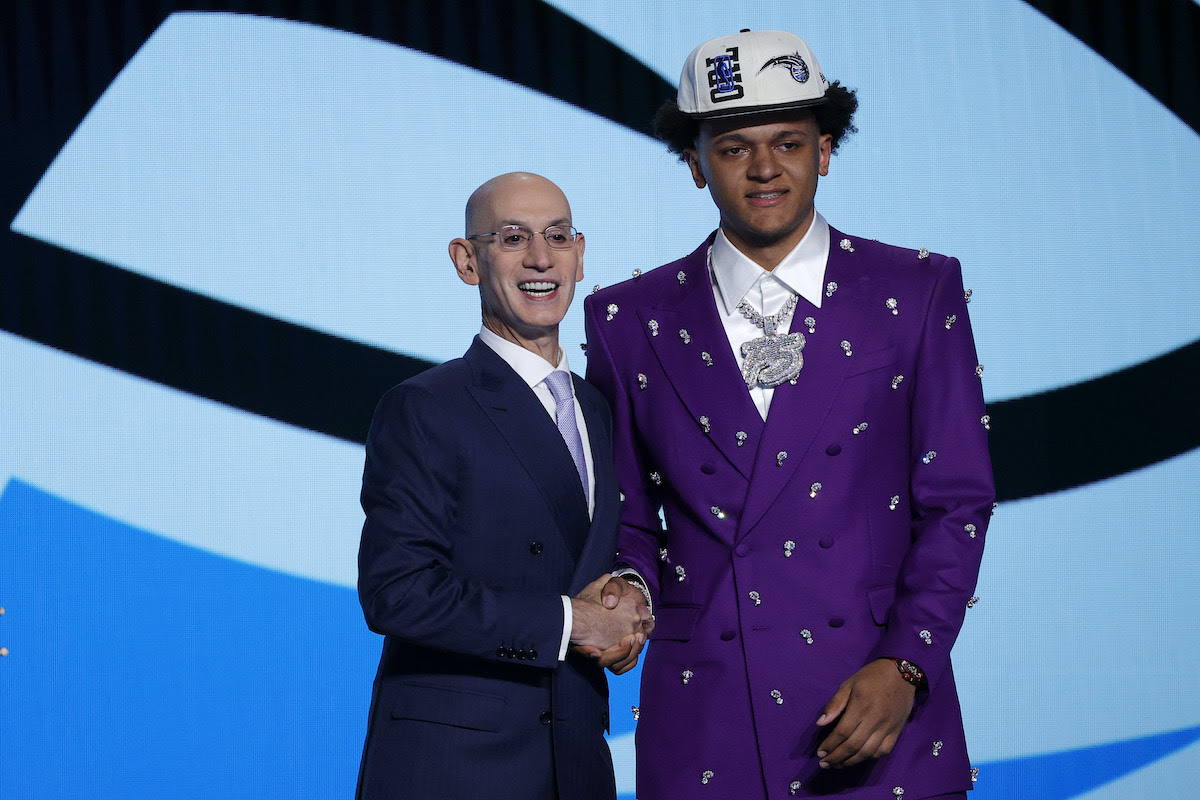 The NBA draft took place last night, as 60 youngsters found out where their new home was going to be. The biggest buzz came at the top of the draft, as the projected order of the top three picks had been constantly changing leading up to draft night. Paolo Banchero, Chet Holmgren, and Jabari Smith Jr. headed into the draft in a tier above everyone else, as they  were billed as the cant-miss prospects. Despite being head and shoulders above the rest of the class, there wasn’t much separation between the three, as experts had trouble deciding who was deserving of the number one pick. As the draft got closer, it was expected that either Holmgren or Smith Jr. was going to be the top pick, as Banchero was seen slightly below the other two. To the surprise of everybody, the Orlando Magic ended up taking Paolo Banchero with the top overall selection over Chet and Jabari.

The Most NBA-Ready Player in the Draft

While Paolo Banchero may not have the same upside as Holmgren or Smith Jr., he has the perfect frame for the modern wing (6’10”, 250 LBS), and is a proven scorer from all three levels of the floor. With the league currently dominated by skilled shot creators with size (Ie: Jayson Tatum, Luka Doncic), players of Banchero’s archetype are in high demand. Time will tell when it comes to seeing who the best player of the top three ends up being, but the Magic decided to take the player who is ready to make an immediate impact.

You can check out these top prospects in action when the NBA Summer League tips off on July 7th.

Yahoo: ‘It was up in the air’ – Top Pick Paolo Banchero Surprised by Orlando Magic Selection

BR: Grading Every Pick in the 2022 NBA Draft 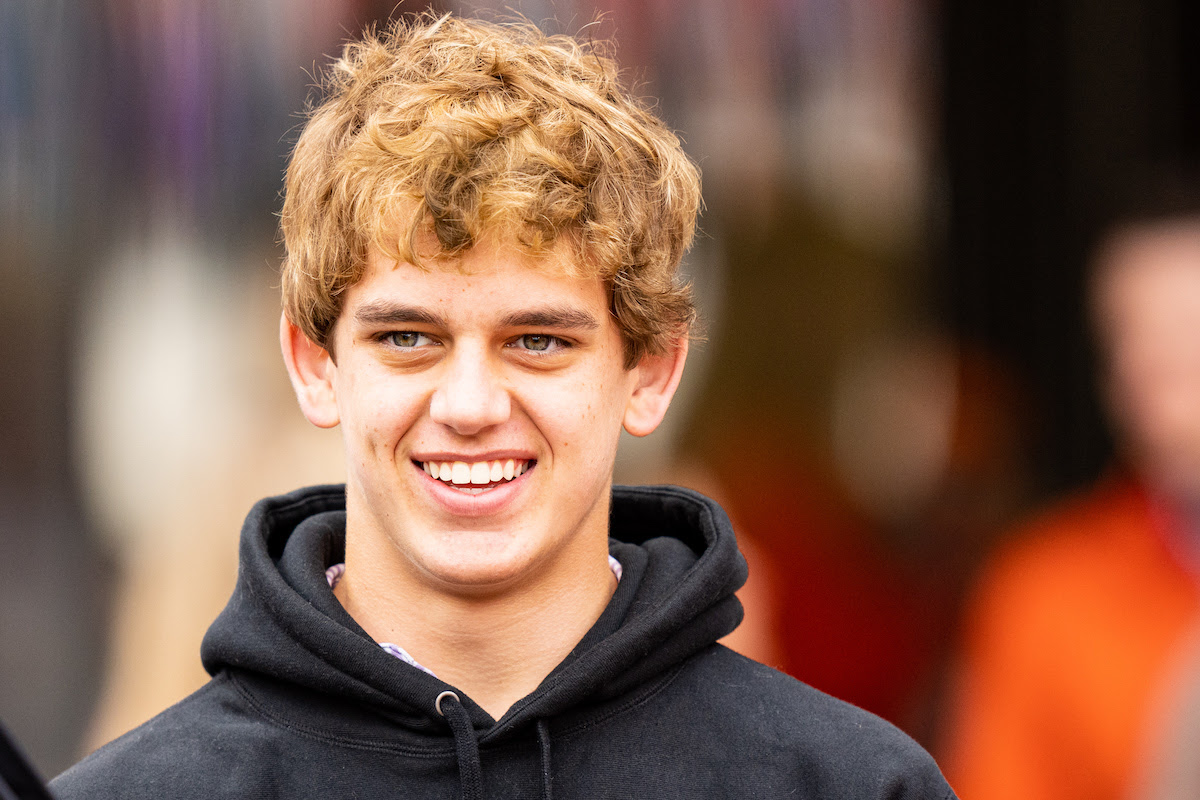 #1 Recruit Tweets His Commitment to Longhorns

The Longhorns have landed the top recruit in the 2023 class, as quarterback Arch Manning announced via Twitter that he has verbally committed to Texas, choosing them over other powerhouses like Alabama and Georgia. Manning seems to have stardom written all over him, as he is the nephew of former star quarterbacks Peyton and Eli Manning.

When Manning arrives in 2023, Texas may have two #1 QB recruits on their hands. This past December, Quinn Ewers, the top QB recruit in the class of 2021, transferred to the Longhorns after one year at Ohio State. Assuming he establishes himself as the starter by Manning’s arrival, we could see one of the highest-profile battles on the depth chart in quite some time.

Yahoo: 5-star QB and No. 1 Recruit in the Country Arch Manning Commits to Texas

Rebels Move on to the Natty 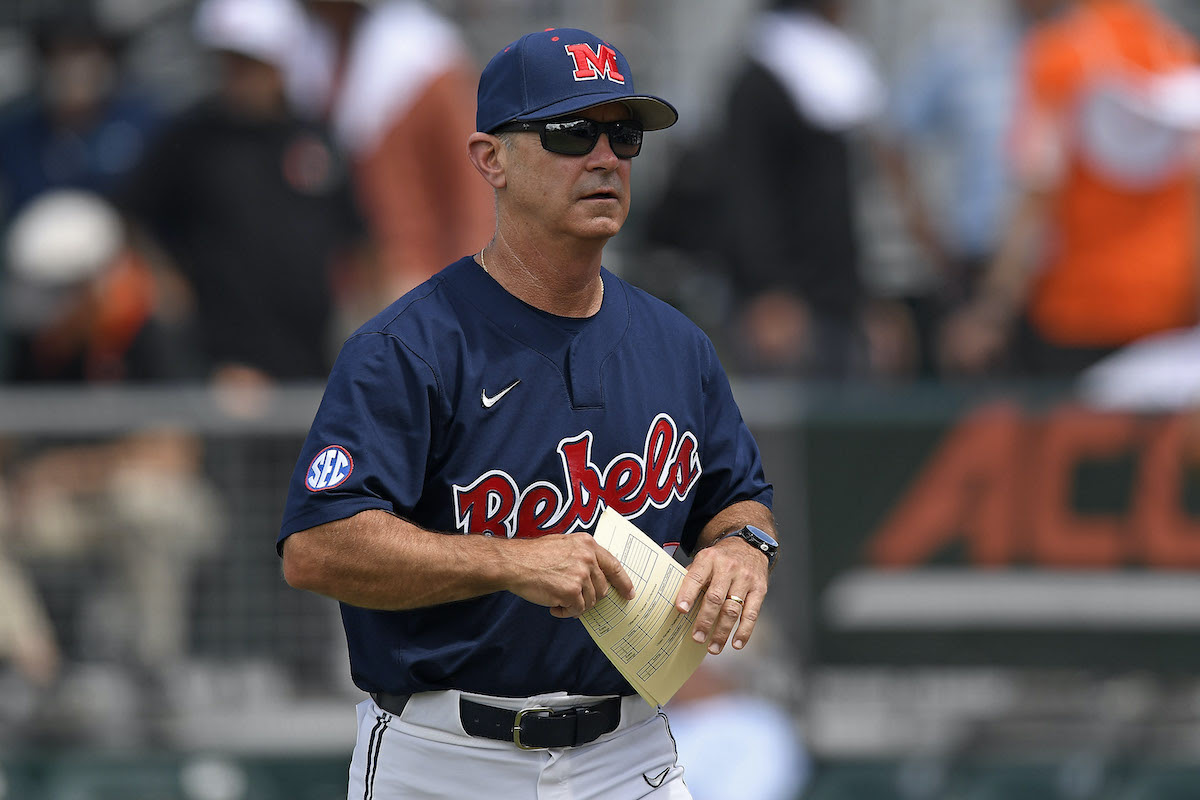 After being the last team to be put into the tournament field, the Ole Miss Rebels have a one-
way-ticket to the College World Series following their 2-0 victory over the Arkansas Razorbacks yesterday afternoon. Kyle Graham and Calvin Harris provided run support with RBI singles, but it was their starting pitcher, Dylan DeLucia, who led the way with a complete-game shutout. DeLucia threw 7 strikeouts, allowed no walks, and gave up only 4 hits. In his two outings during this year’s tournament, DeLucia has pitched 16.2 innings, given up 8 hits, 1 run, and has struck out 17 batters.

The Rebels are set to face the Oklahoma Sooners in the College World Series beginning this Saturday, June 25th at 7 pm ET.

The magical season continues for the Yankees! New York entered the 9th inning trailing 6-3, as their 14 game home winning streak was in jeopardy. But just as they’ve done all season, their bats came alive when they needed them most. Aaron Hicks belted a 3-run homer to tie the game, and Aaron Judge capped off the comeback with a walk off single down the third base line.