The dog days of summer sports are upon us. A night of NHL awards, MLB ballot checking and an NBA Draft preview has us preparing to turn the page on a new sports season. Game 4 of the Stanley Cup Finals hits the ice tonight (8:00 pm ET), but the 2021-22 NHL honors get today’s spotlight. 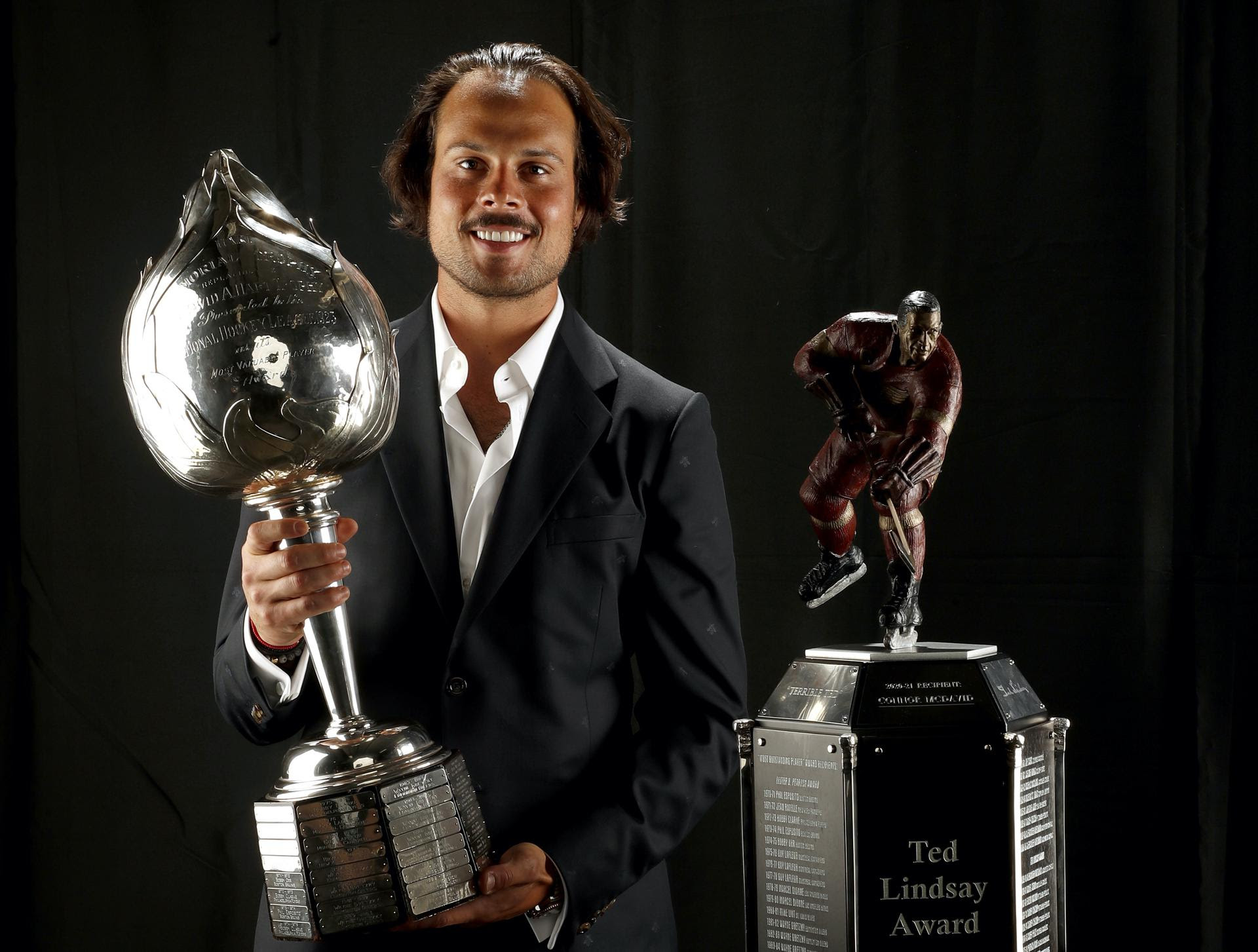 On the day off between Games 3 and 4 of the Stanley Cup Finals, the NHL shifted the focus to the hardware. The league’s awards show was held in Tampa Bay on the eve of Game 4 with comedian Keenan Thompson serving as the host. Maple Leafs forward Auston Matthews won the big trophies (MVP & MOP), and a lengthy list of other awards were dished out to cap off the 2021-22 season. 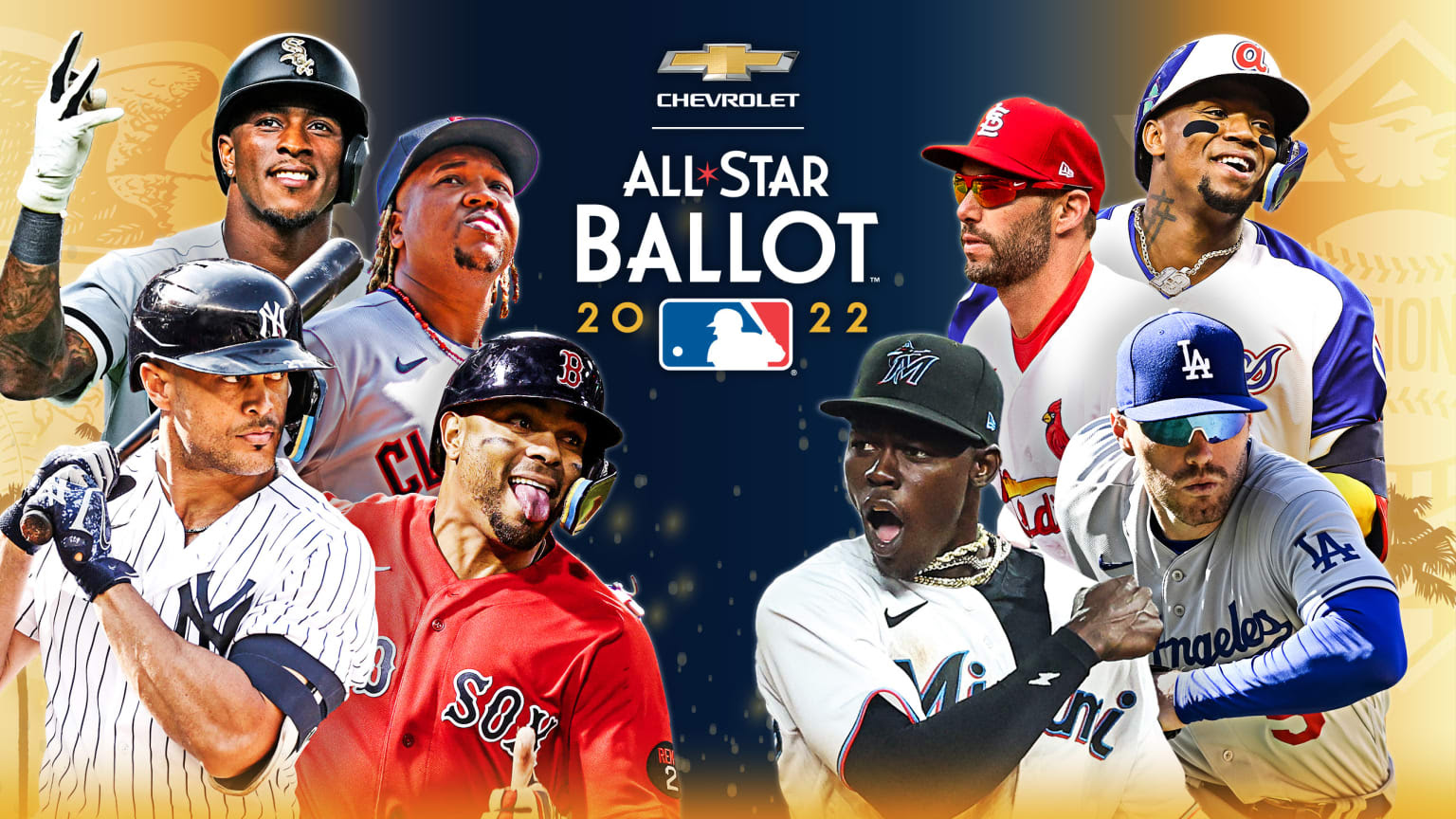 Where the All-Star Voting Stands 1 Week Before Ballots Close

The MLB All-Star voting is coming to a close next Thursday (2:00 pm ET), but the first 70 games have shown us who’s who. The votes are already being tallied, and though things could shift in the next eight days, the early returns tell the story. Here are the top vote-getters after the season’s first half. 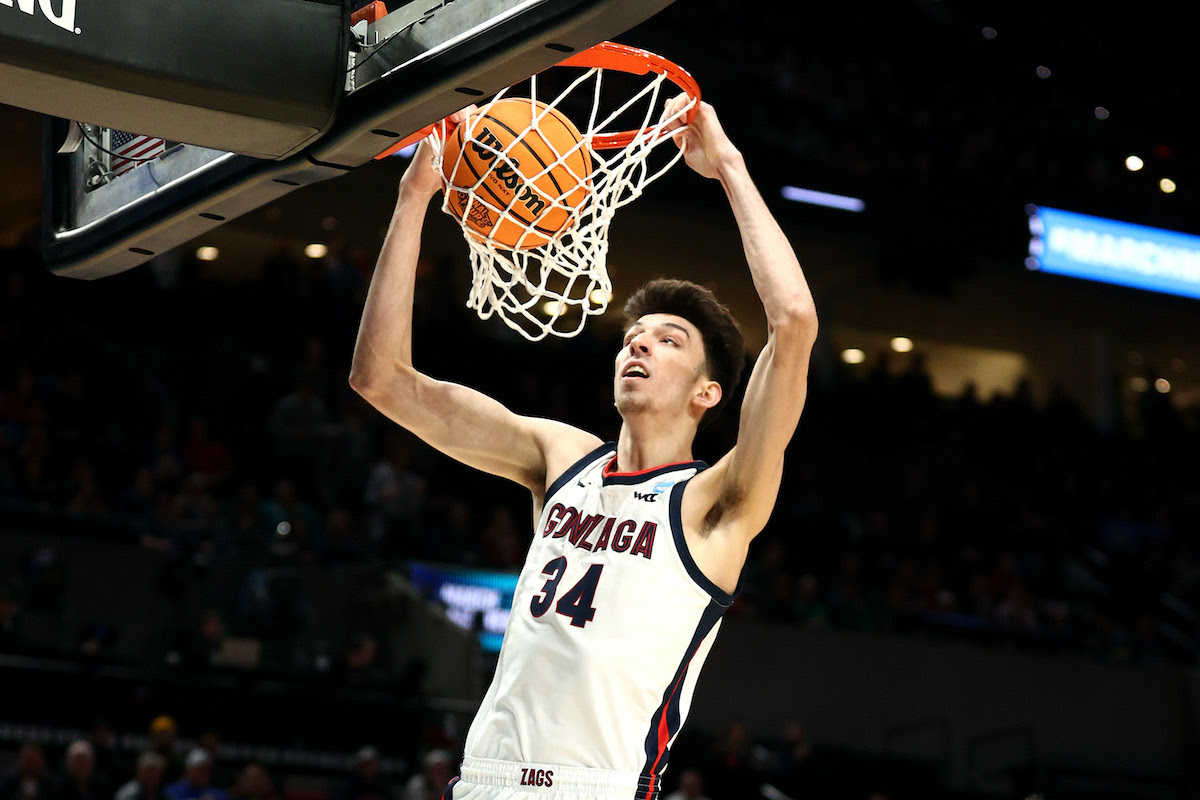 The 2022 NBA Draft is fast approaching, and the Orlando Magic hold the No. 1 pick. The rumors are starting to swirl, but the Magic insists they’re still weighing all the options. Many expect the Magic to select Gonzaga’s Chet Holmgren — the 7-footer with range. His NBA comparison feels similar to Anthony Davis. Meanwhile, the other top-4 prospects could shuffle after No. 1. Jabari Smith (Auburn), Paolo Banchero (Duke) and Jaden Ivey are the expected go 1-4. Ivey has stated that he doesn’t wish to play for Sacramento (Pick 4), which could mean the Kings trade down if Ivey falls there. There’s a drop-off after the top-4 where it’s anyone’s guess in the latter half of the lottery.

The NBA offseason is about to tip off. It’s t-minus 36 hours to draft night.

For the second time, Rob Gronkowski is calling it quits. The five-time Pro Bowl and four-time All-Pro tight end, known as much for his big personality as his proficiency on the football field, announced his retirement Tuesday. (Yahoo! Sports)

Much of the early buzz is coming out of New York, where Kyrie Irving’s contract status has pundits and fans speculating. Elsewhere in the NBA, names like Zach LaVine, Jalen Brunson and Deandre Ayton are hot commodities. (ESPN)

Can Serena Contend at Wimbledon?

For the first time since turning 40, and almost one full year from the last time anyone saw her in a tennis match, Serena Williams walked out to a packed house Tuesday in Eastbourne, England. (USA Today)