Match 59 of the Nadal-Djokovic rivalry didn’t disappoint, but the Clay King continues toward his quest for a 14th French Open title. The Avalanche look like Stanley Cup favorites, and a night of blowouts from New York baseball brings the Mets and Yankees back to the top. All that and more before tomorrow’s NBA Finals preview. June is here. Let’s do some sports…

The King of Clay Continues 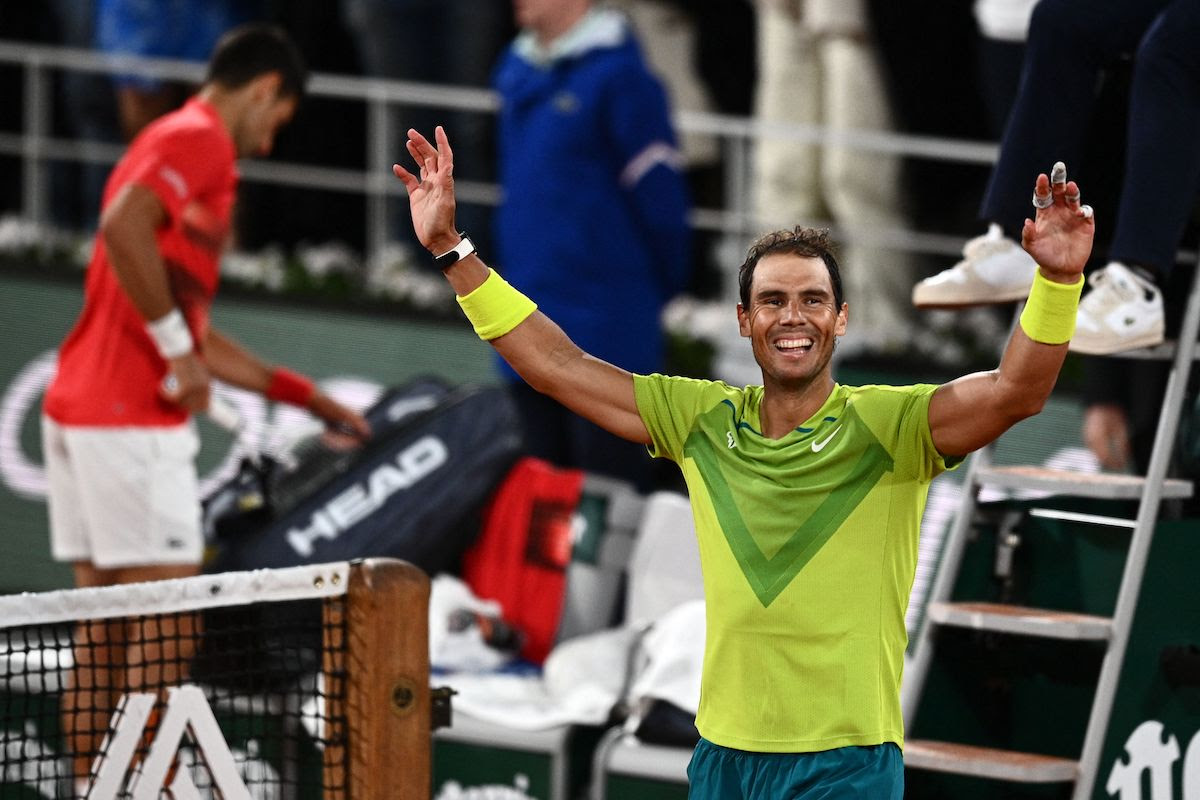 This one belongs to Rafa! The match of the tournament on Tuesday featured the biggest giants in tennis as Rafael Nadal took down top-seeded Novak Djokovic in a four-set battle (6-2, 4-6, 6-2, 7-6). Nadal showed his clay-court prowess once again by winning a crucial third-set swing before closing the door with a fourth-set tiebreaker. The quarter-final match lasted over four hours before the 13-time French Open champion slayed Djokovic in the 59th head-to-head showdown, which brings the overall record to 30-29 in favor of the Djoker. Nadal moves on to face Alexander Zverev in the semis. 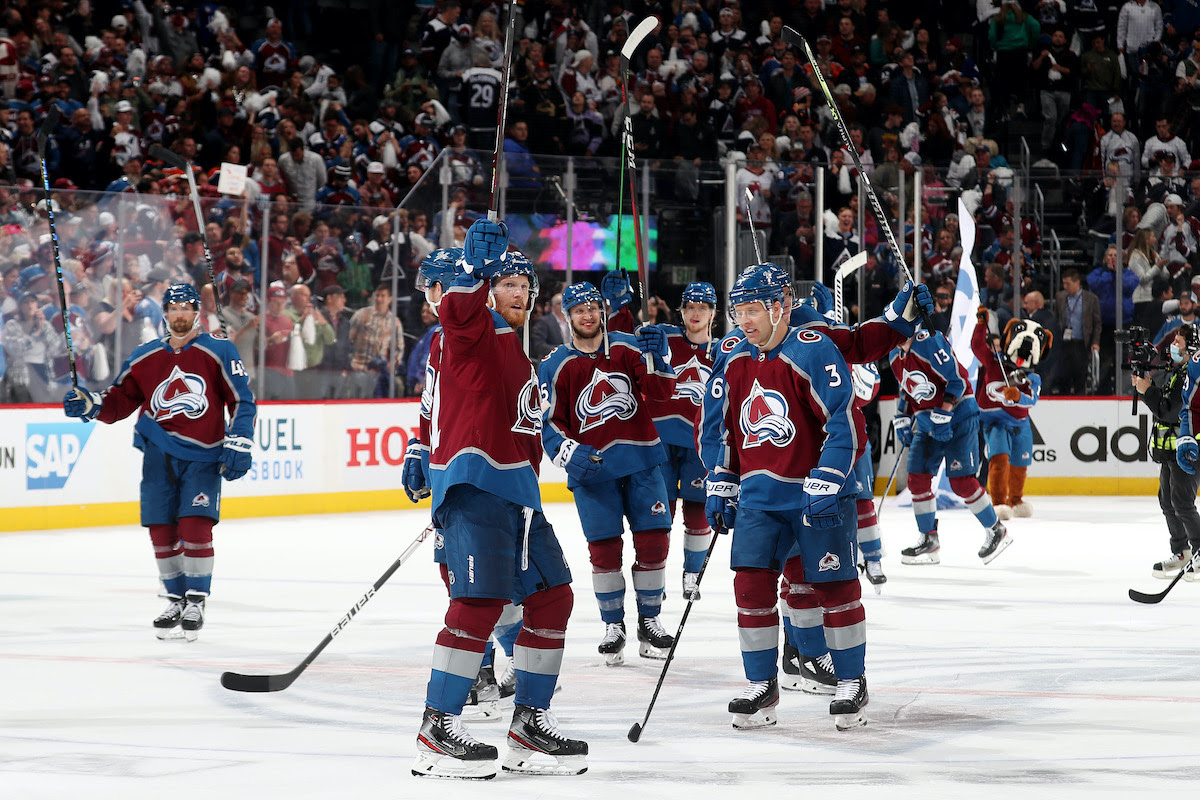 An Avalanche of goals! Colorado tied an NHL record on Tuesday night with their third game of seven-plus goals this postseason, and there’s still a lot of playoff hockey to be played. The Avs poured it on against the Oilers in Game 1 of the Western Conference Finals. Eight different skaters scored, including a goal and two assists from Cale Makar. Colorado led 7-3 late in the 2nd period before a three-goal comeback by Edmonton, but it wasn’t enough. The Avs are 9-2 in the postseason with Game 2 of the West Finals set for Thursday.

A New York Night to Remember 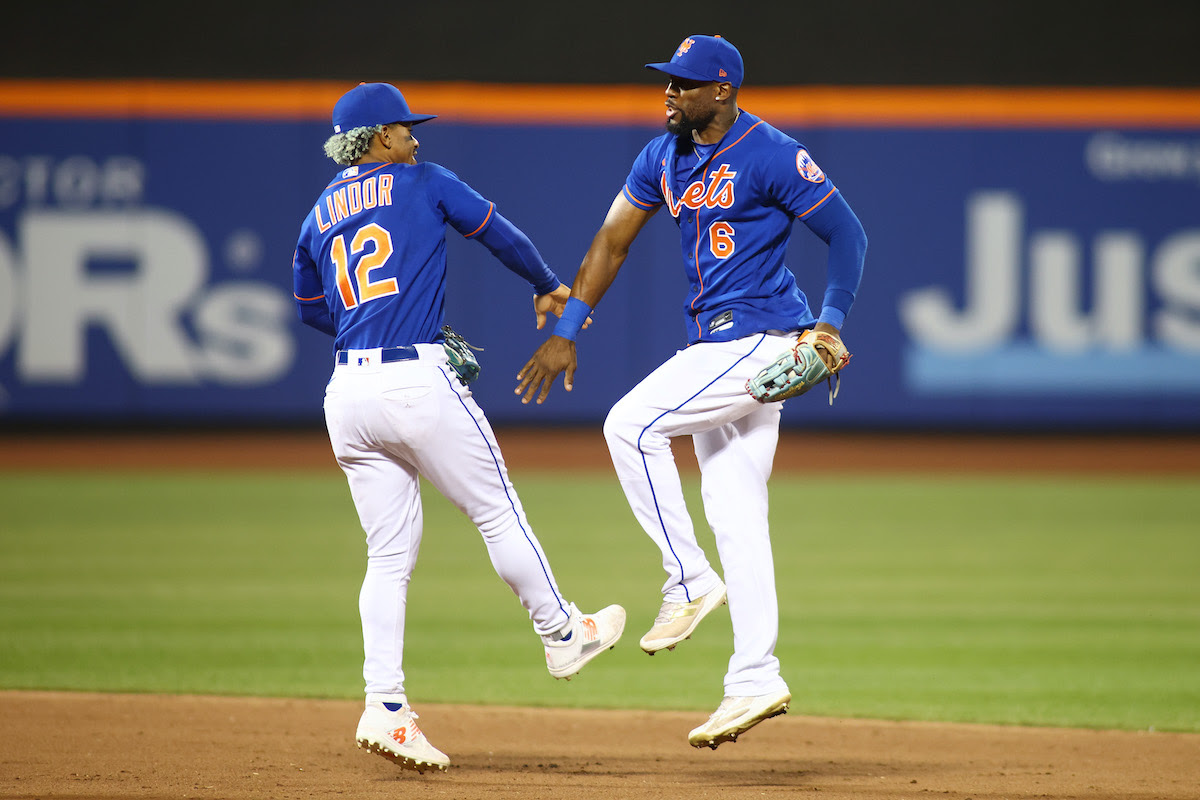 Make it 34 wins for both New York teams after a pair of Tuesday night blowouts. Both the Mets (34-17) and Yankees (34-15) are back atop the majors after dominating performances. The Yankees rocked the Angels last night (9-1) while the Mets shut out the Nationals (10-0). We saw Aaron Judge rob a home-run from Shohei Ohtani while Jordan Montgomery threw seven innings with four hits and one run against L.A. Over at Citi Field, it was Mark Canha’s night for the Mets with a 4-for-5 outing to boost the run support for four Mets arms in a shutout. New York owns baseball as the MLB season rolls into June.

It had been two months since the bombs started falling and the sirens started wailing; since windows shattered and some Ukrainian soccer players sheltered on garage floors. (Yahoo! Sports)

The Next Version of ‘The Match’

The sixth edition of Capital One’s The Match is nearly here. This time the event will see an all-NFL quarterback scramble take place at the Wynn Golf Club on the Las Vegas strip. (Bleacher Report)

The 2022 NFL season is getting closer. Here are 100 things to know with 100 days until Week 1 kickoff, including news, notes and facts for all 32 teams. (CBS Sports)