And just like that, Serena Williams is out at Wimbledon. I’m taking the late-June lull to check in on the MLB and WNBA standings, and we gear up for fireworks in tomorrow’s edition. 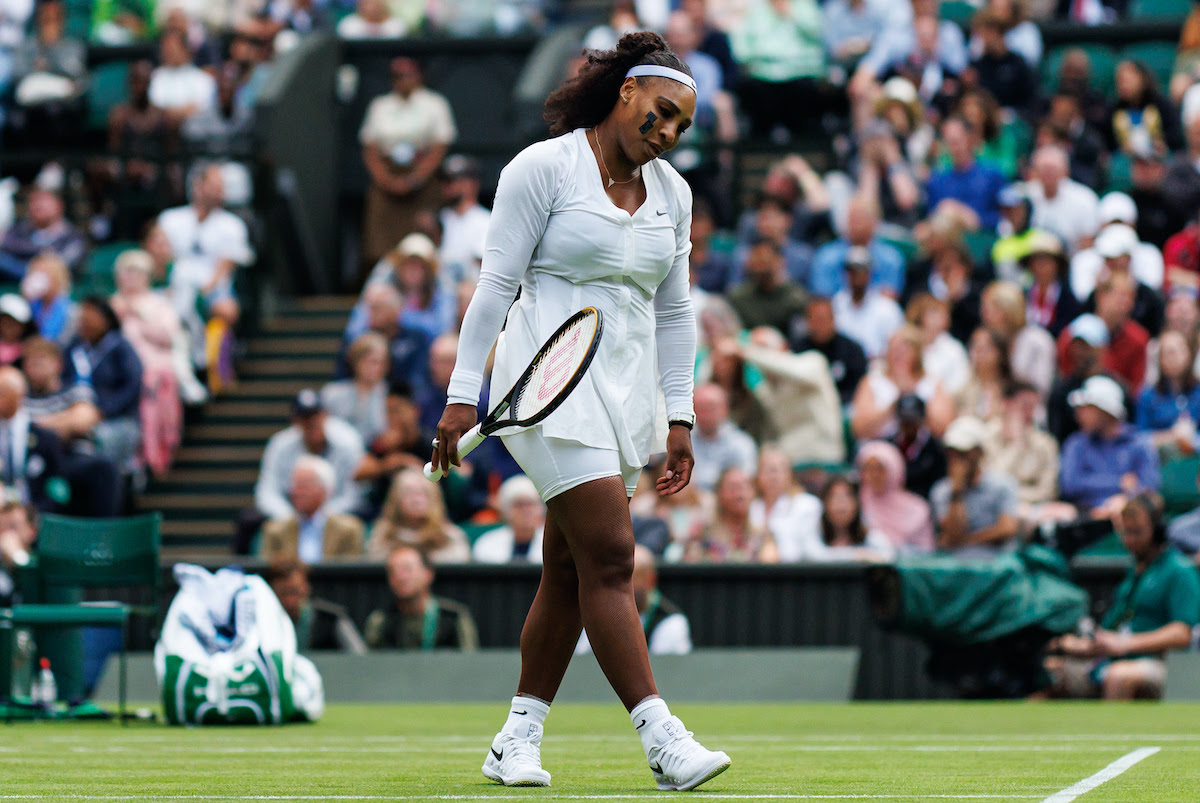 After a year away from tennis, Serena Williams’ return to Wimbledon ended abruptly on Tuesday. She dropped the first set against Harmony Tan before forcing a lengthy 3rd-set that went Tan’s way (7-5, 1-6, 7-6). It was the first singles match in a year for the 40-year-old Williams. She looked dejected and stunned as she walked off the court in what could’ve been her last Wimbledon appearance.

In the Men’s Draw: Top seeds #2 Rafael Nadal and #4 Stefanos Tsitsipas won four-set victories to cruise through Round 1, but #6 Felix Auger-Aliassime suffered the biggest upset of Tuesday’s action. 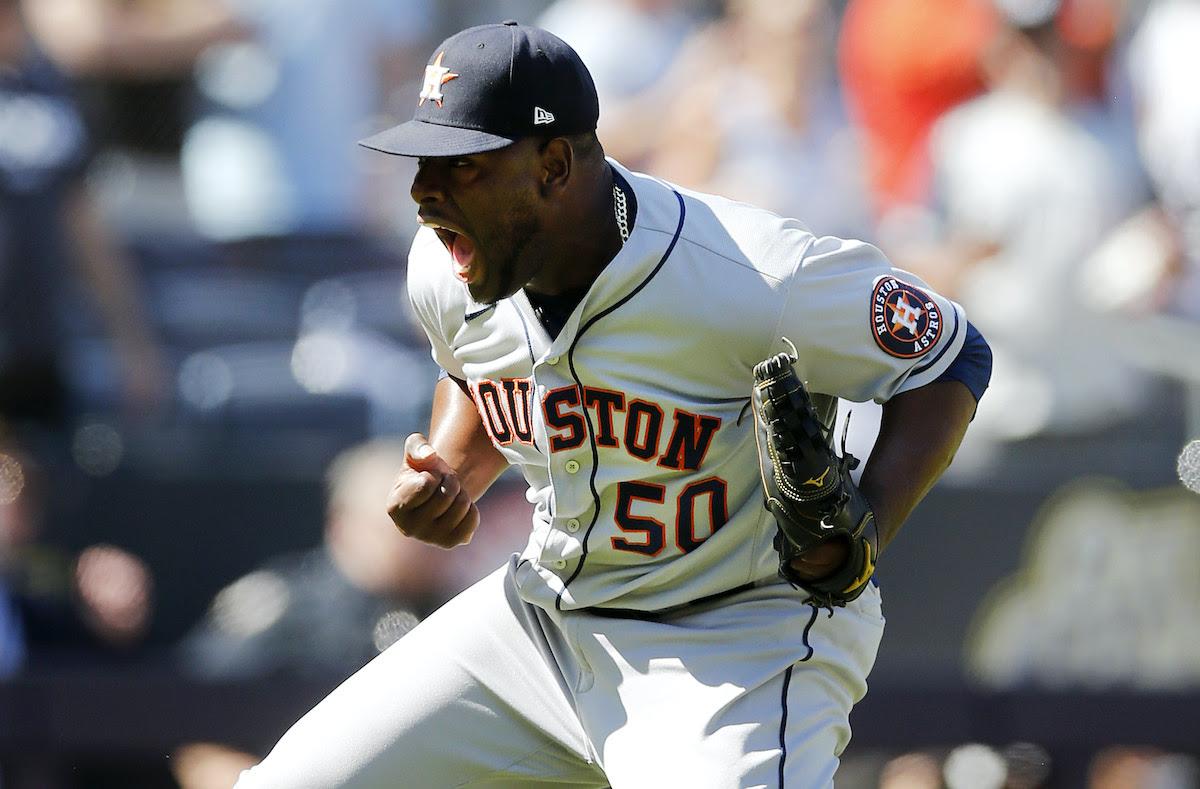 MLB Standings & Rankings as June Comes to a Close

A few highlights sprinkled the diamond on Tuesday in the big leagues, but we’re taking the opportunity before the holiday break to catch up on the monthly power rankings. It’s still the Yankees season of legend as New York won its third straight last night, but a handful of contenders are continuing to find their stride. Here’s a look at the teams with playoff aspirations as we flip the page to July.

Halos Duo Does It Again: Shohei Ohtani and Mike Trout went back-to-back for the second time this season on Tuesday, but the Angels lost to the White Sox (11-4).

Castillo Ks 11: Luiz Castillo had the gem of the night with six scoreless innings, 11 strikeouts and five hits in the Reds’ win over the Cubs (5-3). 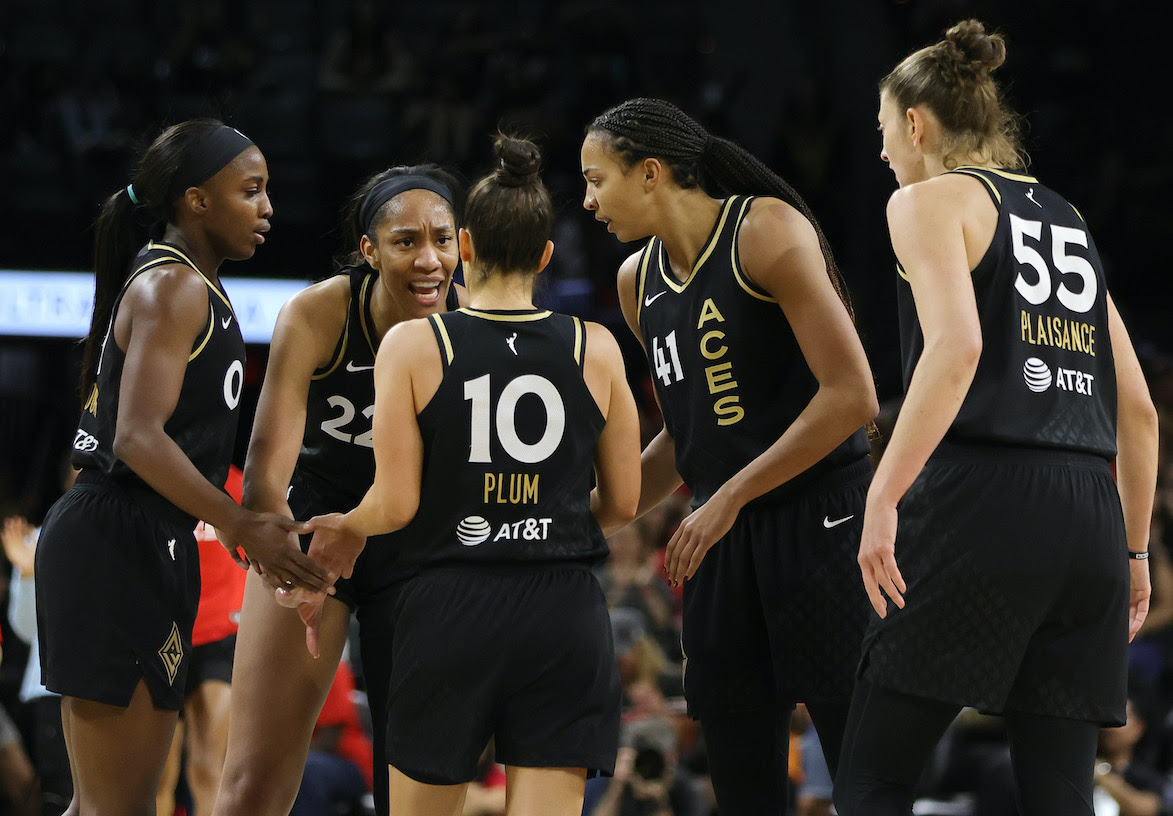 The WNBA has taken a backseat in our coverage through the first half of the season, but that’ll change in the second half. The Las Vegas Aces vaulted to the top of the league with an eight-game win streak in May-June, but the Connecticut Sun and defending champion Chicago Sky have narrowed the gap. The WNBA All-Star rosters are also set for the game on July 10. Here’s a mid-season check-in after 18 games with 18 to go, as well stat leaders from the first half.

The Supreme Court Takes A Knee

Is he kneeling in protest or in prayer? Could be either one. The answer will enrage one swath of Americans and embolden another. The story of two men, who both took a knee, and lost their jobs… (Yahoo! Sports)

Some have speculated there was a pathway to Baker Mayfield returning as the Browns’ starting quarterback with Deshaun Watson’s suspension looming. Mayfield, however, isn’t one of those people. (USA Today)

Some trade candidates have seen their stock rising, but players’ value can ebb and flow… Here’s a look at eight potential trade chips on the rise as we head toward July, with just a over a month until the Aug. 2 Trade Deadline. (MLB.com)