The Colorado Avalanche are back in the Stanley Cup Finals after more than 20 years with a wild comeback in Game 4. It’s also a great day to check in with the latest MLB Power Rankings, and one NFL star made history with a record-setting contract. 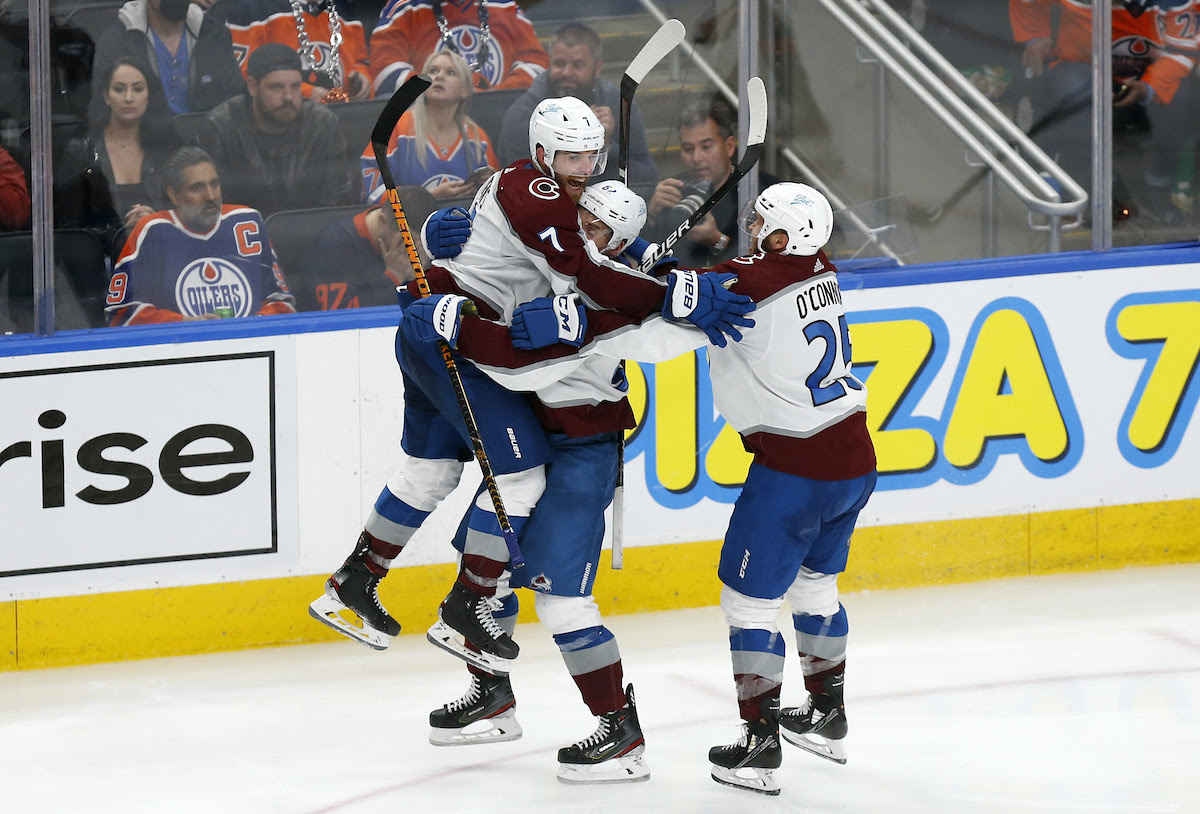 Sweep, complete! The Colorado Avalanche are heading back to the Stanley Cup Finals for the first time since 2001. The Avs swept the Oilers with a Game 4 comeback for the ages in Edmonton. The Oilers led 4-2 with just over 16 minutes to play, but three goals in less than six minutes swung the scoreboard to a 5-4 Avalanche lead. Zack Kassian answered back for Edmonton with a few minutes left to force overtime.

Lehkonen’s OT Winner: Just over a minute into the extra frame, a faceoff in front of the Edmonton goal bounced back to Cale Makar. Makar fired a shot from the blue line that was sticked by Artturi Lehkonen off the pad of goaltender Mike Smith. The rebound fell to the left side of the net while Smith was off balance. Lehkonen fired home the series-clinching goal and sent the Avalanche to the Cup Finals.

Avs Road Through the West: Colorado finished off the Western Conference Finals with a 4-0 sweep to bring their postseason record to 12-2. That’s two sweeps against the Predators and Oilers with a 4-2 series against the Blues.

The Avs are Stanley Cup Finals bound, but the East is still up for grabs. They’ll await the winner of the Rangers-Lightning series before the Finals begin next week.

ESPN: Why the Stanley Cup Final-Bound Avalanche Must Be Seen to be Believed 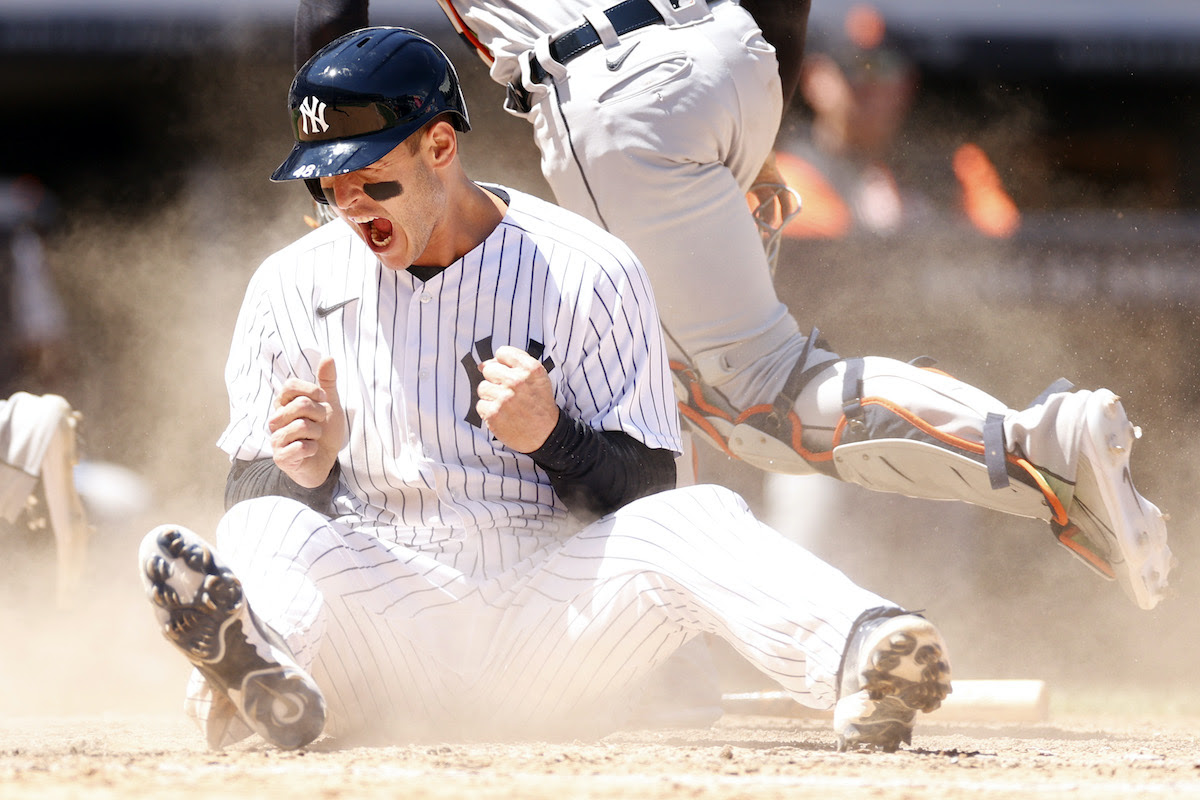 As we get ready to crown champions in the NBA and NHL and tie a bow on the winter sports seasons, baseball is only just heating up. Today marks two months since Opening Day, and we take the opportunity on a night free of NBA action to check in on the majors. Our latest power rankings still have both New York teams at the top, but a shifting of teams 3-10 has occurred in the past few weeks. Here’s a look at the hottest teams in baseball as the season concludes its third inning (3/9) — approximately 55 games.

Donald Gets the Bag 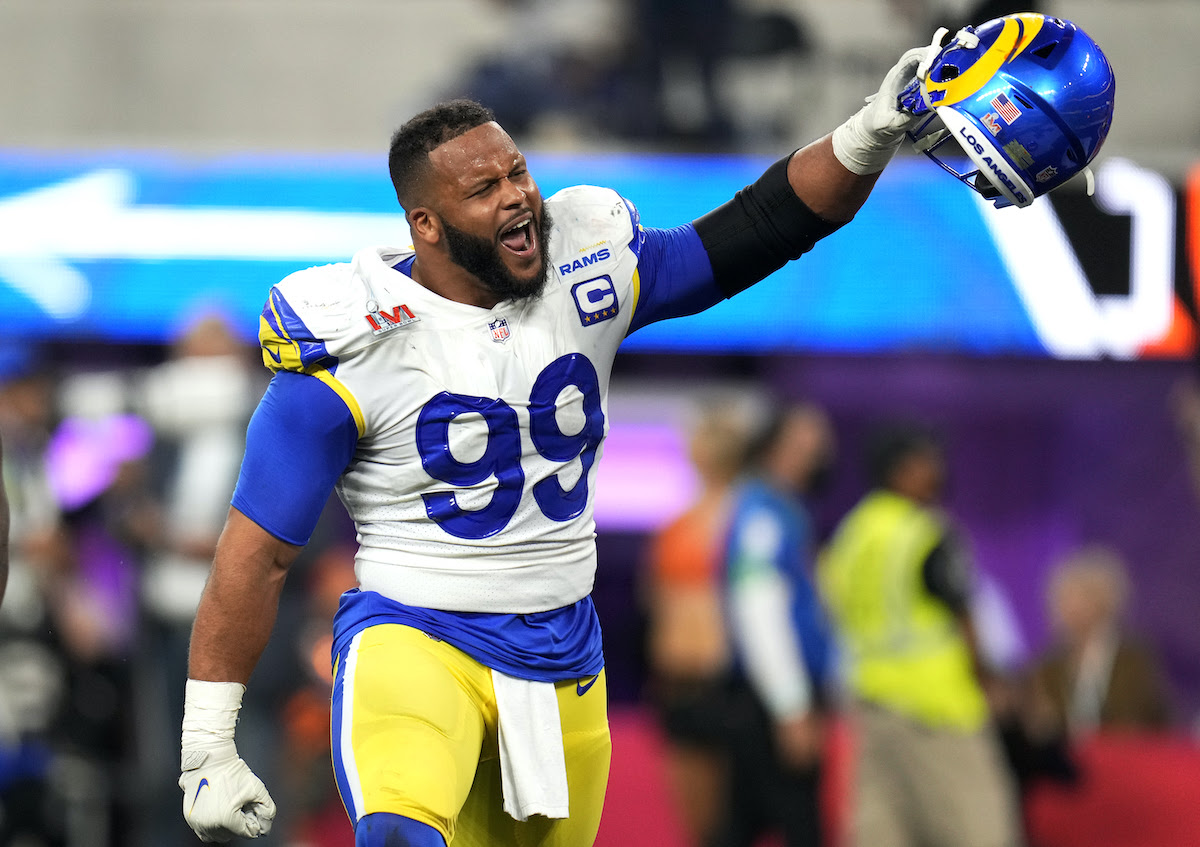 Not today, retirement. Aaron Donald had spoken publicly about being at peace with retirement from the NFL with his contract in limbo, then Monday’s announcement happened. The Rams gave their three-time defensive player of the year a $40 million raise over the next three years. That brings his total contract through 2024 to $95 million — a deal that makes his more-than-$30 million per season salary the highest contract in NFL history for a non-quarterback. The deal includes $65 million guaranteed.

“I’m locked back in to go get us another ring. Why not?” — Aaron Donald

Donald by the Numbers

Reports of Donald’s potential retirement were evident after the Rams won Super Bowl LVI in February. The 31-year-old has spent his entire NFL career with the Rams, amassing eight Pro Bowls and three Defensive Player of the Year awards in eight seasons. He’s a surefire Hall of Famer with 98 sacks (12.25 per season). He’s missed just two games in his career.

The Rams are trying to run it back.

LIV Golf released the field list last week for its first event at the Centurion Golf Club in London from June 9-11… LIV Golf announced on Monday that Phil Mickelson will be the player filling the final spot. (CBS Sports)

With the NBA playoffs nearing their conclusion and having been largely a drama-devoid slog to this point, we are already conditioned not to be greedy… Just give us some competitive entertainment. (FOX Sports)

OTAs and minicamps are equally important for the teams that drafted incoming rookies. They spend months and even years evaluating prospects, but until they get them on the practice field with veterans, they don’t know truly what they have. (Bleacher Report)