We’re one Avalanche win away from pulling out the Cup, and the NBA Draft takes center stage tonight. Plenty of highlights from MLB and the College World Series keep baseball at the forefront, and today’s Underdog features Matt Fitzpatrick after his first major victory (bottom of today’s newsletter).

Avs on the Brink After Game 4 Thriller 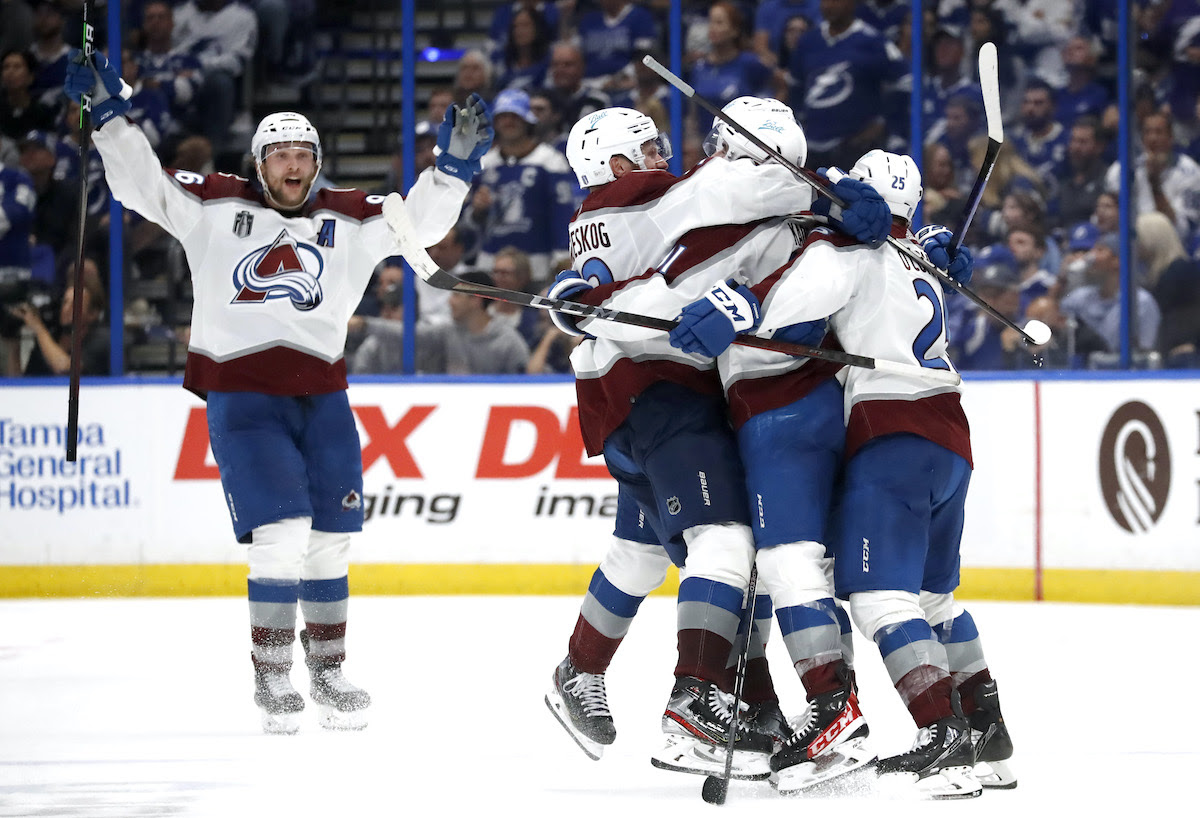 The three-peat is looking grim. After the Lightning bounced back in Game 3, the Bolts held a 2-1 lead heading into the third period of Game 4 with a chance to even the series. Instead, Andrew Cogliano netted the game-tying goal before Nazem Kadri flipped the game-winner at 12:02 in the extra frame to give the Avalanche the win (3-2, OT) and a 3-1 series lead. Kadri’s game-winning moment was a bizarre finish as the puck got tucked in the top of the net. No one saw the goal for a few seconds until a delayed celebration required a review.

Goaltender Darcy Kuemper’s 37 saves held the Avs stifle the Lightning offense, and Colorado now heads back home with three chances to win their first Stanley Cup since 2001. The Avs are 15-3 in the postseason, and a title looks inevitable.

ESPN: What We Learned in Avs’ Game 4 Win 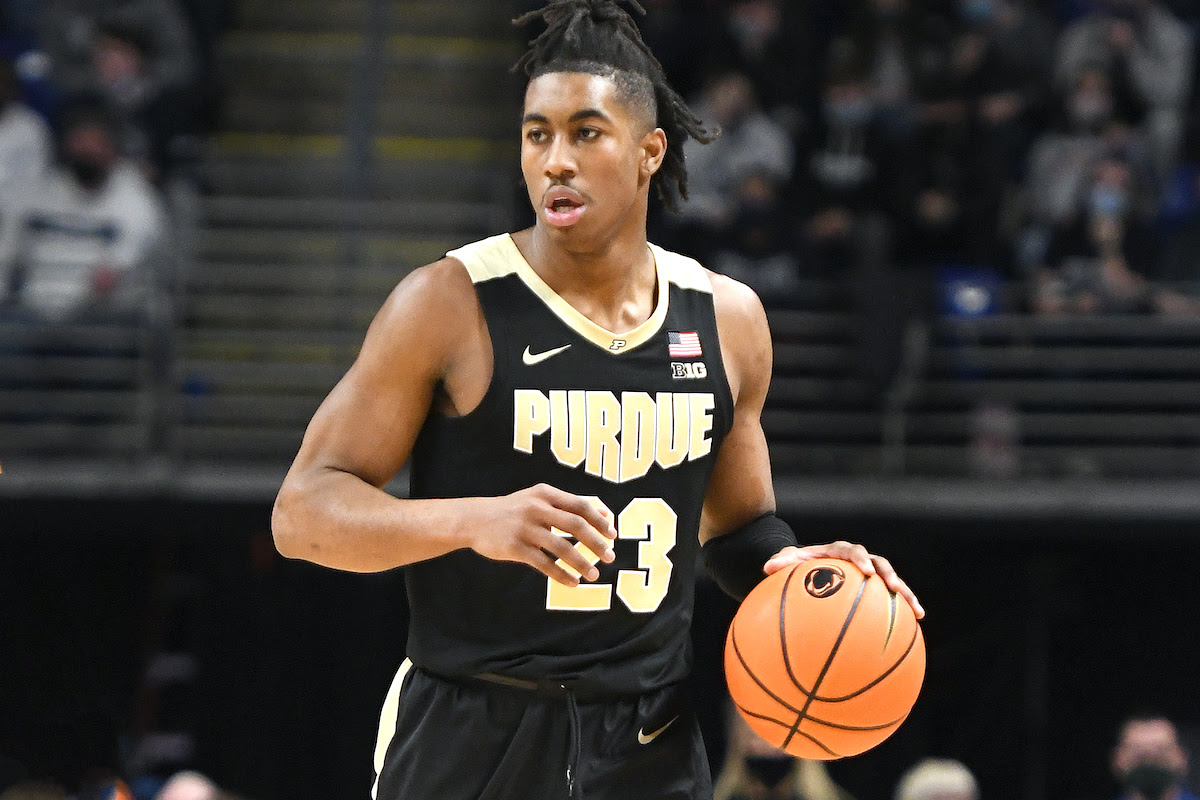 Draft day has arrived in the NBA, and I’m giving my take on tonight’s picks. The 2022 NBA Draft has a decisive top-4, but a free-for-all could commence in the remaining lottery picks. Tonight’s broadcast begins at 8:00 pm ET (ESPN), and it’ll decide the future of your team. Here’s who I think gets picked in tonight’s top-10, including a surprise at the top and a trade at picks 4 and 6 due to Jaden Ivey’s desire to stay in the midwest. 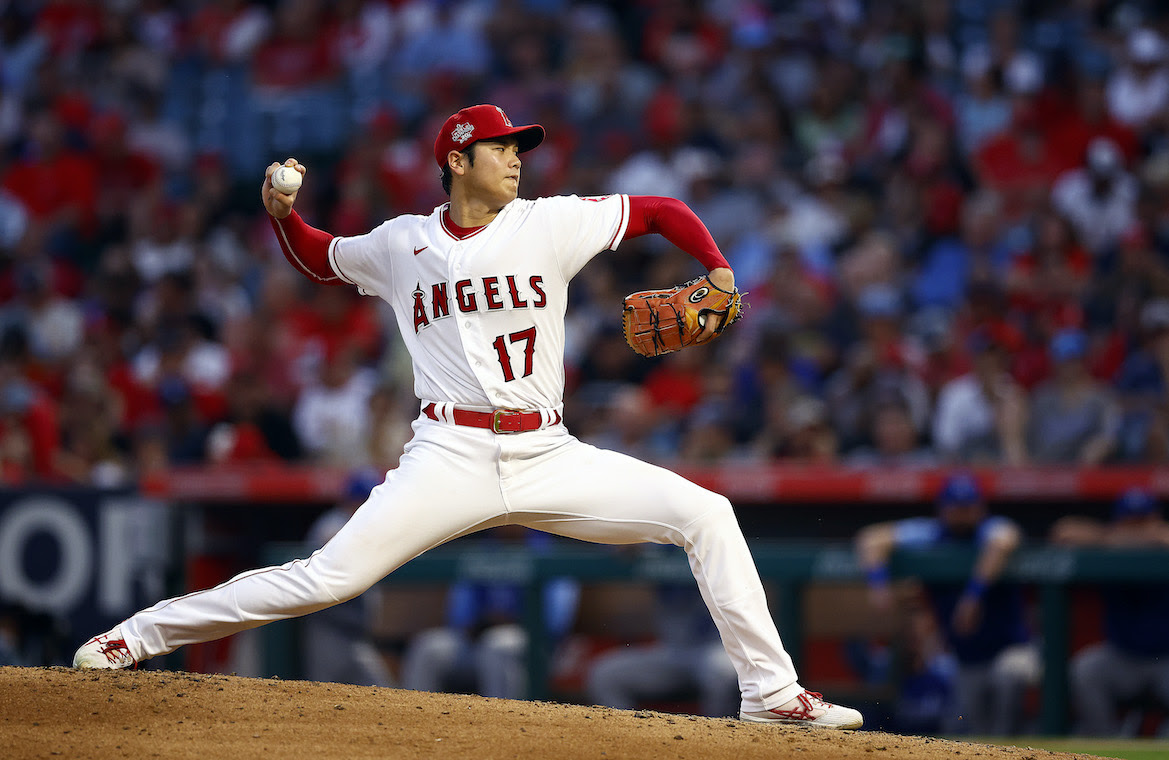 One night after Shohei Ohtani had himself a 2-HR, 8-RBI night in a loss to the Royals, the Angels’ two-way star took to the mound for another record-setting night. Ohtani tossed a career-high 13 strikeouts over eight scoreless innings in a 5-0 win. In the process, he became the first player in MLB history to follow-up an 8-RBI night with 10-or-more Ks the following day. Only one player has ever achieve those two feats in a career (Tony Cloninger, 1966), let alone on back-to-back nights. The Ohtani record book continues to be written, and the Angels have won four of their last six after a historic losing skid.

Hays Hits for Cycle: Orioles CF Austin Hays needed just four at-bats to register the league’s third cycle of the month on Wednesday. He hit 3/4 of the cycle before a rain delay that put it in jeopardy, but a sixth-inning double secured it in a 7-0 win over the Nationals.

Guardians 1st in AL Central: A four-run comeback gave the Cleveland Guardians an 11-10 win over the Twins on Wednesday in a battle for first place in the AL Central. Minnesota (38-32) led the division for most of the early season, but Cleveland (36-28) is on top.

Judge’s 2-HR Night: Aaron Judge blasted two homers to give the Yankees a 5-4 win over the Rays, and give himself 27 home runs for the season. He tied Babe Ruth as the only Yankees in franchise history with six multi-homer games in a season, and it’s only June 23.

The U.S. Open Cup in the MLS featured an all-New York battle on Wednesday that saw NY Red Bulls shut out NYCFC (3-0) with a trio of second-half goals. They’ll face Sporting KC in the U.S. Open Cup semifinals.

The PGA Tour announced the addition of multiple $20 million tournaments in 2023. The move comes in an attempt to combat LIV Golf with players continuing to jump ship. Will these big-time purses be enough to stem the tide of departures? (CBS Sports)

What’s Next for Deshaun Watson

Deshaun Watson has settled in 20 of the 24 lawsuits… Here’s what’s next for the Browns quarterback, including possible punishments, and where things stand from all angles in his civil cases. (Sports Illustrated)

The Warriors star owned these Finals much like he’s owned the NBA for the past decade. After carrying Golden State to its fourth title in eight years—and winning the elusive Finals MVP—Curry has silenced even his most ardent critics. (The Ringer)