The dog days of summer are ahead, but not so fast. A new champ takes the Claret Jug in Brookline and the Avalanche are watching the wins snowball en route to the Stanley Cup. It’s NBA Draft week (Thursday), and we’ll crown a College World Series champ shortly. Summer sports heat coming in hot… 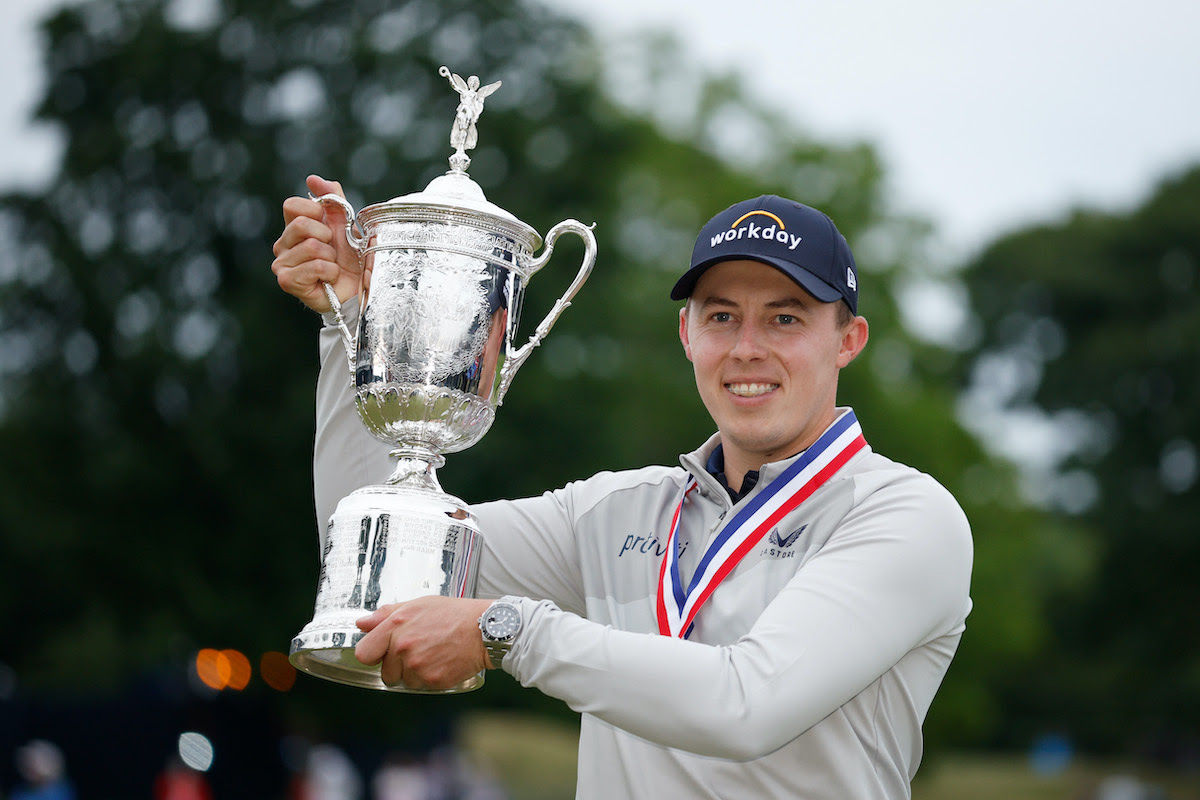 Nine years after Englishman Matt Fitzpatrick won the U.S. Amateur at Brookline, the 27-year-old captured his first major championship at the same course. Fitzpatrick (-6) battled with Will Zalatoris (-5) and Scottie Scheffler (-5) in a dramatic finish. He sunk a massive 48-foot birdie putt on the 13th to bring him to 5-under before another birdie on Hole 15. A scramble out of a fairway bunker on 18 gave Fitzpatrick a par to put the pressure on Zalatoris, but his birdie putt missed a cup left. Zalatoris fell to his knees in despair. Moments later, Fitzpatrick hoisted the Claret Jug for the first time.

Fun Fact: Fitzpatrick is the first golfer since Danny Willett (2016) to have his first major win also count as his first PGA Tour win.

Watch: Highlights From Fitzpatrick’s Final Round

SI: Matt Fitzpatrick Found Joy in Suffering, And His Reward is US Open Title 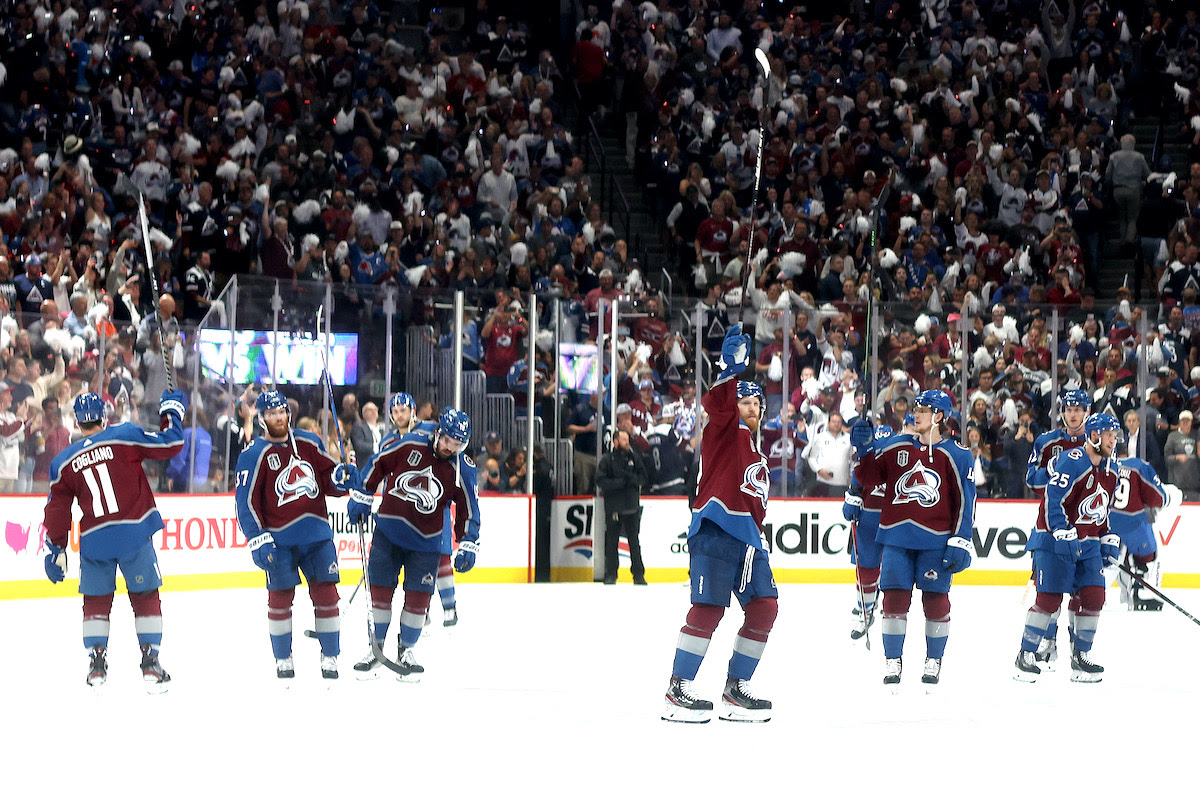 It’s snowing goals! The Avalanche look well on their way to thwarting the Lightning’s three-peat attempt after Saturday night’s net barrage in Game 2 of the Stanley Cup Finals. Colorado shattered Tampa Bay goaltender Andrei Vasilevskiy with seven goals in a 7-0 shutout, including two apiece from Cale Makar and Valeri Nichuskin. Meanwhile, Avs’ goalie Darcy Kuemper only needed 16 saves for a blank sheet. The biggest question heading into the Finals was whether or not Colorado could score enough goals on Vasilevskiy to keep their high-power offense snowballing… And it appears they can. The series shifts to Tampa Bay for Game 3 tonight.

Have A Weekend, Mike Trout 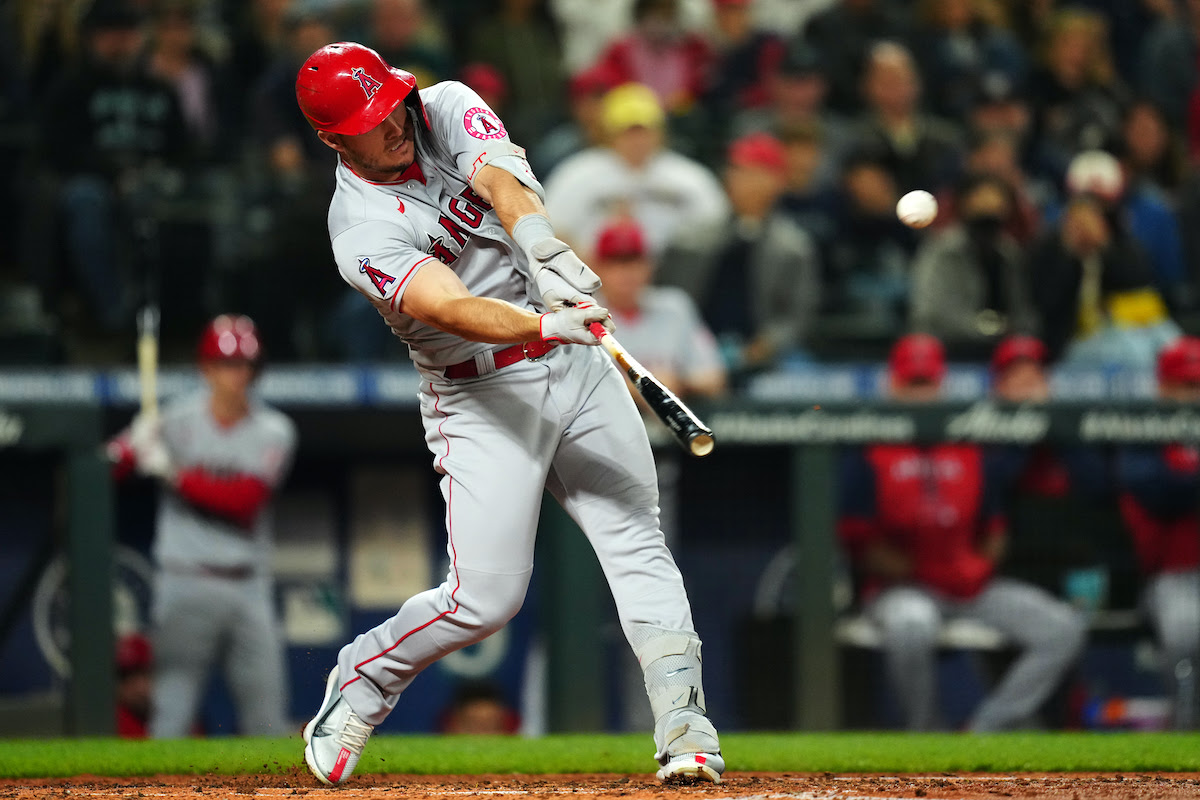 Take a bow, Mike Trout! The Angels star popped five home runs in five games this weekend against the Mariners. The Angels won four out of five — all off the bat of Trout with go-ahead homers — to make him the first player in league history with four game-winning home runs in a single series. His five blasts rocketed him up the home-run list. He now has 21 total homers, which puts him alone in second behind the Yankees’ Aaron Judge (25). And after a big weekend following a historic slump, Trout and the Halos are inching closer to .500 (33-36).

Blue Jays Snap NY Streak: The Yankees won nine straight over the last week to package another monster streak, but it came to an end on Sunday thanks to a five-run comeback by the Blue Jays (10-9).

Suwinski Swinging: Pirates’ slugger Jack Suwinski hit three bombs on Sunday against the Giants, including the third when it mattered most — a solo shot in the bottom of the ninth of a tie game. Pirates won (4-3).

New York native Sue Bird made her (likely) final appearance in the Big Apple on Sunday, and she hit a dagger 3 in the final minute to lift the Storm over the Liberty (81-72) before a postgame speech to the Madison Square Garden crowd.

Multiple games took the field over the weekend in the College World Series, but only one team was eliminated by the end of the weekend. Texas A&M sent Texas packing with a 10-2 blowout. Seven teams still remain with the action continuing today in Omaha.

Another Formula 1 race, another Max Verstappen victory. The Dutch driving star held off Carlos Sainz Jr. in the Canadian Grand Prix to boost his lead in the F1 standings. Verstappen (175 points) leads second-place Sergio Perez (129 points) by 46 with 13 races to go.

There could be plenty of trades leading up to and during Thursday’s draft. Let’s rank the most intriguing teams, from Knicks trying to move up to Blazers’ crucial decisions. (CBS Sports)

NFL free agency isn’t done. It just feels that way after teams splurged at the start of the new league year and often spent the majority of their budget on players they initially targeted. (Bleacher Report)

Our expert panel has combined to rank every team in baseball based on a combination of what we’ve seen so far and what we already knew going into the season. (ESPN)