It’s time to crown the French Open champs. Rafael Nadal and Iga Swiatek are the first big winners of June, but there’s more hardware to be won in the NBA and NHL in the coming weeks. Today’s biggest “crowning” achievement once again belongs to the undisputed King of Clay…

Still the King of Clay 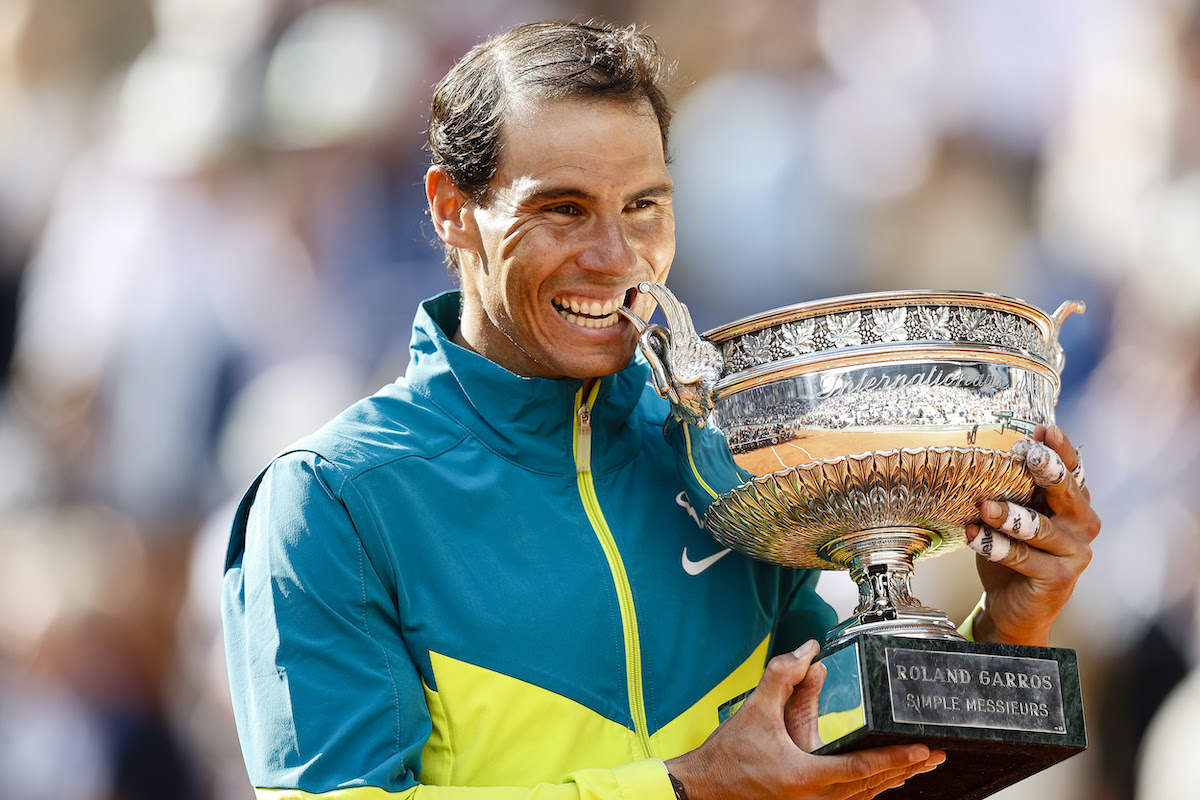 After two weeks of action at Roland-Garros, new champions have been crowned. The men’s draw concluded on Sunday when #5 Rafael Nadal captured his 14th French Open title. Nadal won with straight-set victories in the semifinal over #3 Alexander Zverev (7-6, 6-6, W/O) and the final against #8 Casper Ruud (6-3, 6-3, 6-0). The King of Clay added to his record with No. 14 at Roland Garros, giving him 22 grand slams overall — more than any other player in men’s tennis history.

In the women’s draw, teenage phenom #18 Coco Gauff blazed through the field en route to the finale with #1 Iga Swiatek, but that’s where the magic ran out. Swiatek won her 35th consecutive match of the spring calendar by finishing Gauff in straight sets (6-1, 6-3). She won five straight games at one point in the match and looked untouchable throughout the tournament. Gauff’s breakthrough moment will have to wait while Swiatek is head-and-shoulders atop women’s tennis.

That’s a wrap on The Sportsletter’s French Open coverage. Tennis fans can look forward to Wimbledon in July and the U.S. Open in August/September for our summer focus on tennis majors.

TENNIS.com: The Eternal Now of Rafael Nadal: A Journey of Endurance, Patience & Suffering 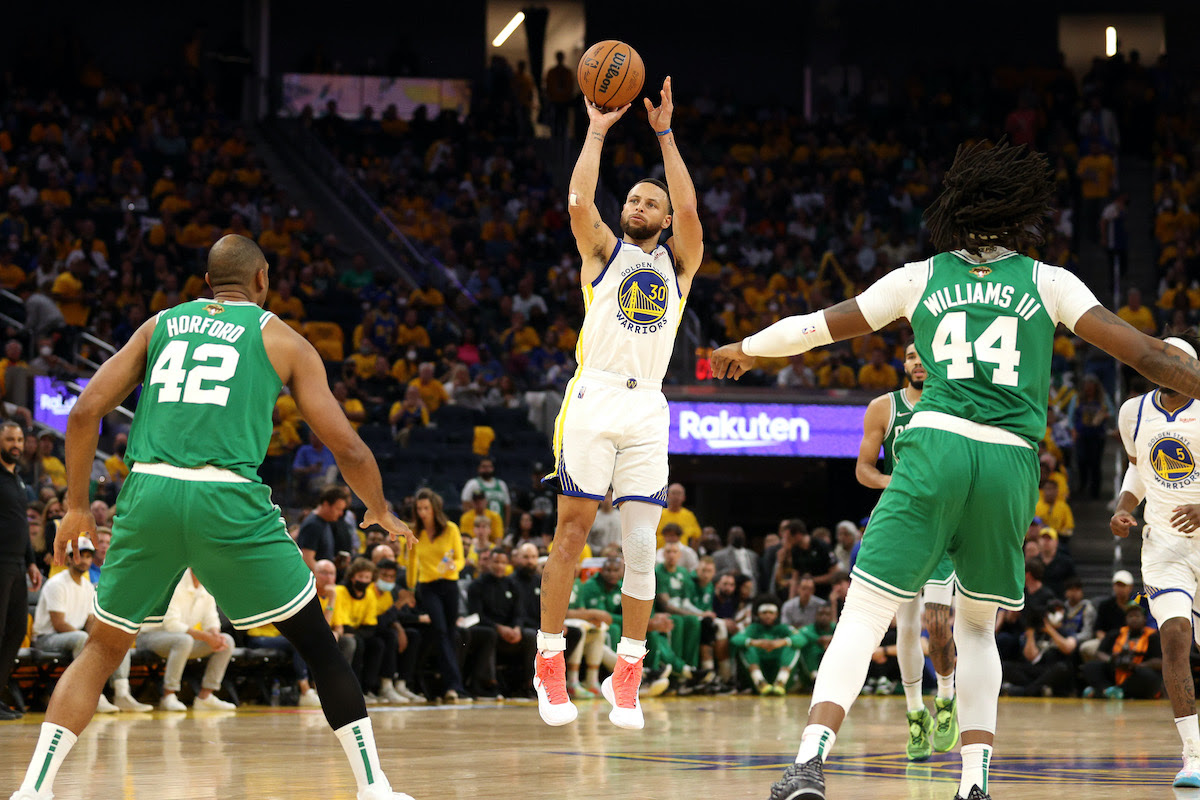 We’re all even in the Finals! After Boston used a fourth-quarter run to steal Game 1, it was the Warriors with a third-quarter spree that spelled the difference in Game 2. Golden State took a two-point advantage into the break before outscoring Boston 35-14 in the third quarter as Steph Curry had a game-high 29 points with five trifectas.

The Warriors exploded in the third period with a pair of runs to bookend the stanza. They opened the quarter with a 12-2 sprint out of the gate before ending the third on a 19-2 melee, concluding with Jordan Poole’s half-court buzzer-beater.

B/R: Should Draymond Green Have Gotten a 2nd Technical Foul? 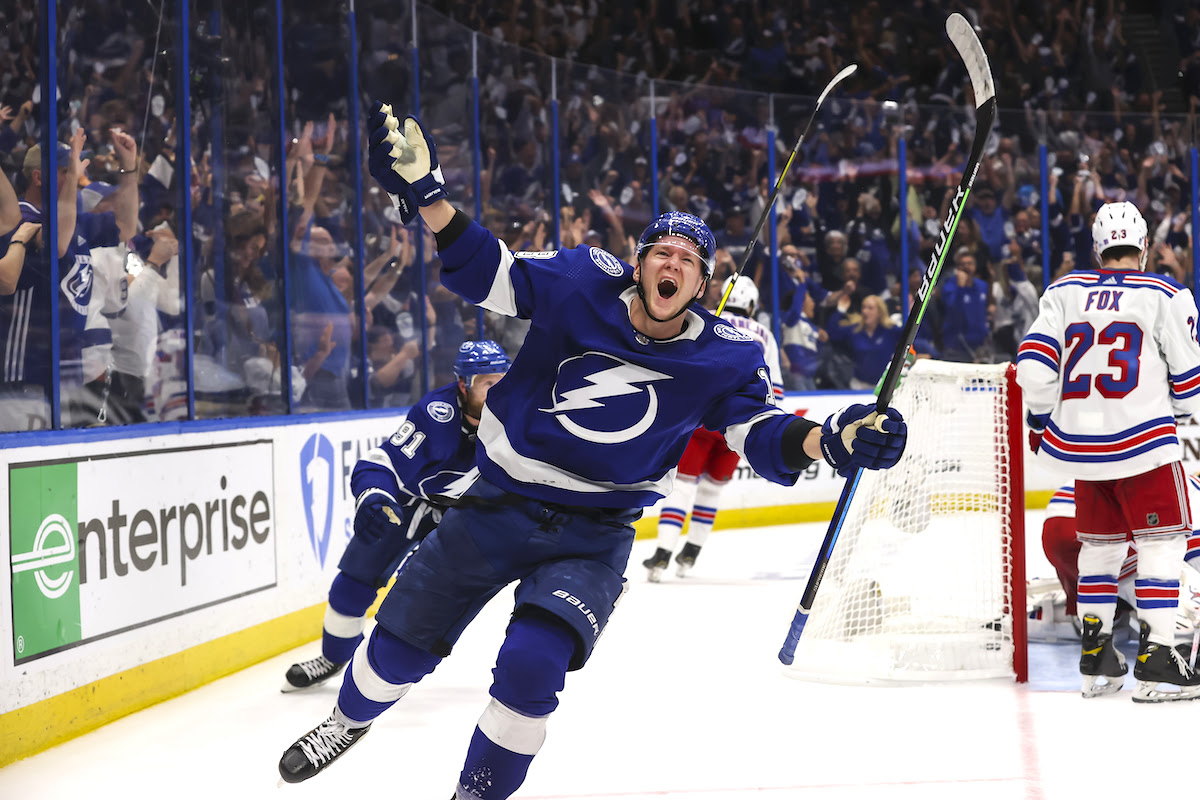 Don’t kill the three-peat just yet! Facing a 2-1 deficit on the scoreboard — and a potential 3-0 series hole — the Lightning scored two goals in the third period to rally and beat the Rangers on Sunday (3-2). Ondrej Palat fired the game-winner with 42 seconds left to give Tampa Bay their first win in the East Finals. The Rangers won Game 2 on Friday by the same scoreline (3-2), but the Bolts are still alive with Game 4 coming on Tuesday.

West Finals: Out West, the Avalanche won Game 3 on the road (4-2) to put the Oilers in a 3-0 series hole. Colorado is now 11-2 in the postseason, and they’re on the brink of their first Stanley Cup Finals appearance since 2001. Heading into Game 4, the Oilers will be without Evander Kane for a boarding call, and the Avs won’t have Nazem Kadri due to injury from the hit by Kane.

NBC Sports: Avs’ Kadri Out for Series After Boarding Penalty by Evander Kane 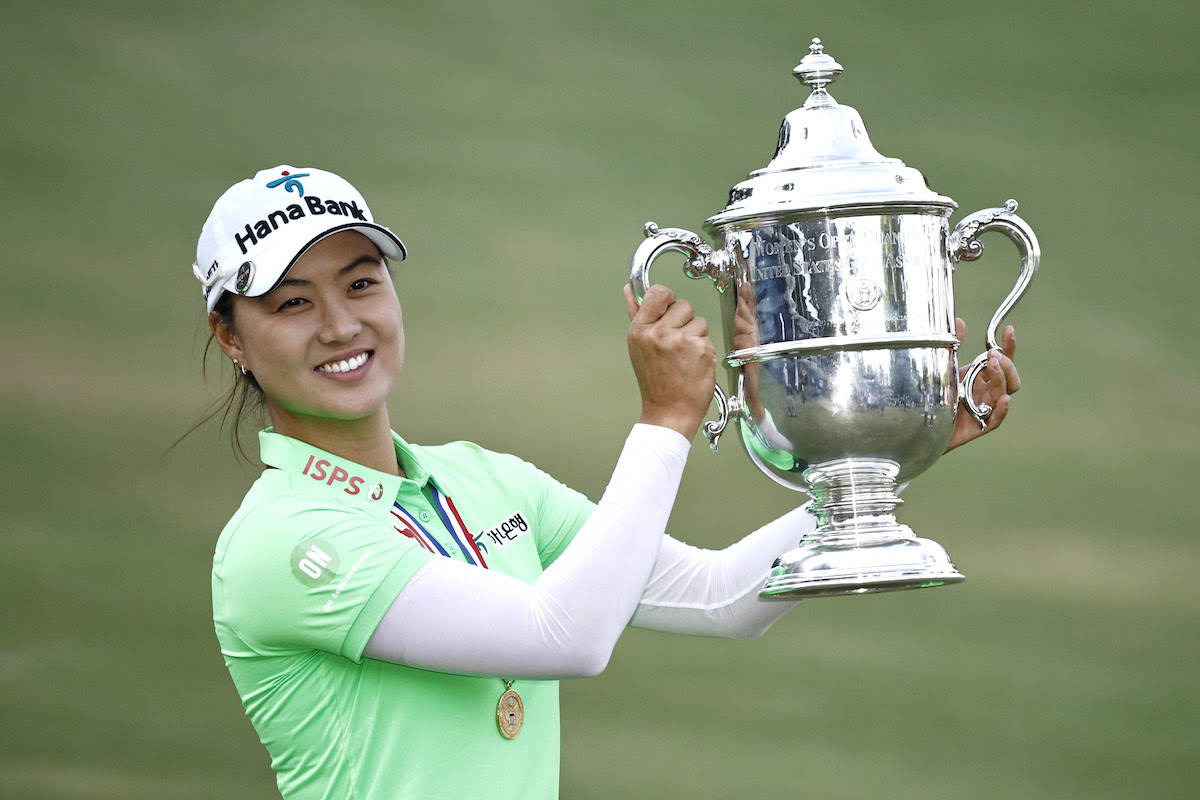 That’s $1.8 million to be exact… Minjee Lee (-13) was untouchable over the weekend at Pine Needles for the LPGA’s U.S. Women’s Open. The 26-year-old Australian shot her way to 13-under after Round 3 before an even-par cruise-control on Sunday to win by four strokes. American Mina Harigae (-9) — who led after Round 1 — finished second. The challenging course at Southern Pines proved tricky for most golfers, except Lee. She dominated after Harigae’s opening-round 64 en route to the largest purse in women’s golf history — $1.8 million. It was Lee’s second major title.

The Yankees (39-15) are back atop the majors with their sixth straight win on Sunday night to complete the sweep against the Dodgers. New York won it when Josh Donaldson hit a sac-fly walk-off to plate Aaron Judge for the win (5-4, 10 innings).

Billy Horschel (-13) won the Memorial Tournament on Sunday for his first PGA Tour of the season, outlasting Aaron Wise (-9), Joaquin Niemann (-7) and Patrick Cantlay (-7). Horschel saw his five-stroke lead dwindle to two strokes before a lengthy eagle putt on the 15th.